Tourists will be allowed to remain in the United Arab Emirates for five years under a new proposal approved by the UAE government earlier this week. Sheikh Mohammed Bin Rashid, the country’s prime minister and ruler of Dubai, tweeted the news, saying it would ‘establish the country as a major global tourist destination’.

The five-year visa would be multi-entry and available to all nationalities, but so far there’s been no word on the cost. Currently, tourists can enter the United Arab Emirates with a free three-month multiple-entry visa. The new visa is expected to launch within the next four months.

The UAE is expecting a huge increase in visitors this year, as Expo 2020 launches in October bringing in 190 nations showcasing the latest visions in sustainability and mobility in architecturally showstopping pavilions – Lonely Planet named Dubai one of the best cities to visit in 2020 because of the Expo, as well as a number of other intriguing openings, such as the Museum of the Future, the World islands and Ain Dubai, the world’s largest observation wheel.

Countries around the Gulf are eagerly competing to attract tourists and step away from oil: Saudi Arabia launched tourist visas for the first time in September, while Bahrain just cut the price of its visas in half this week after the capital Manama was selected as the Capital of Arab Tourism for 2020. In 2017, Qatar eliminated visas entirely for 80 countries. 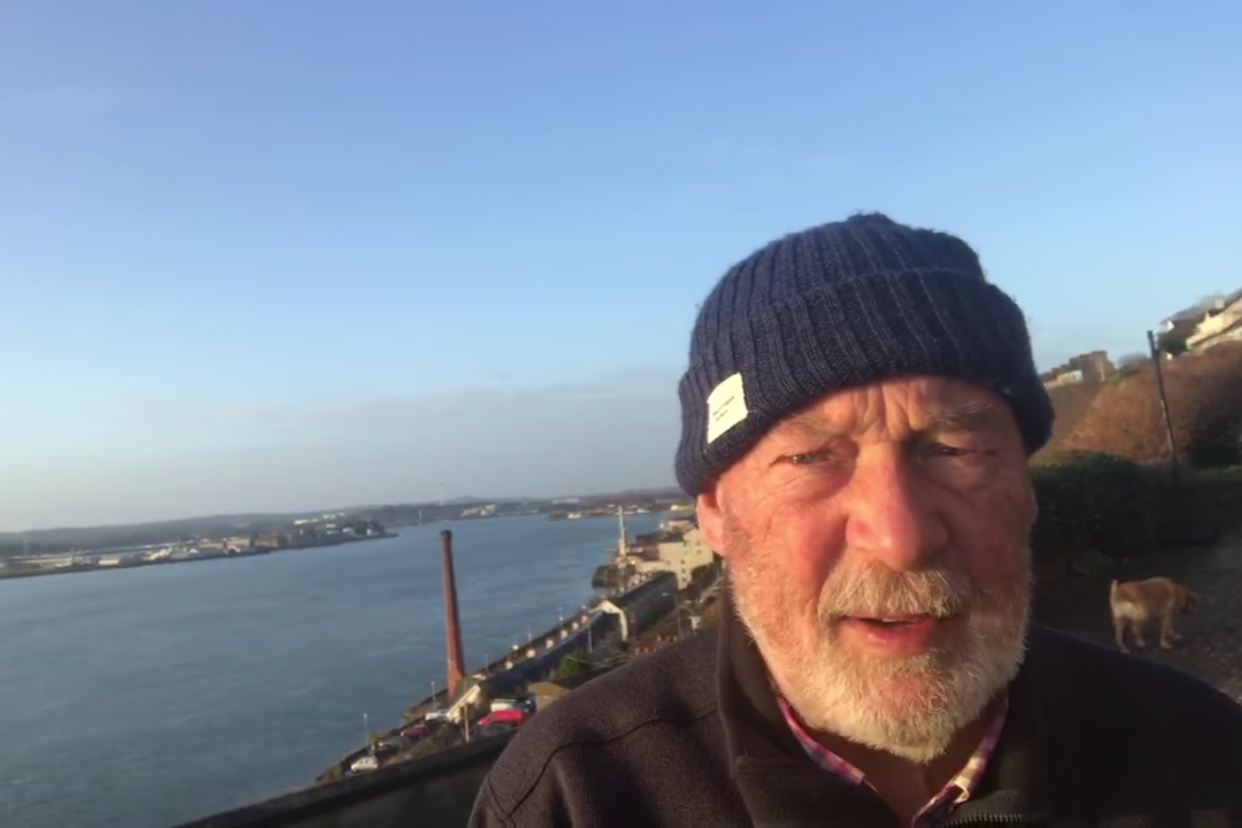 Meet the Irishman who broadcasts his own daily weather report… 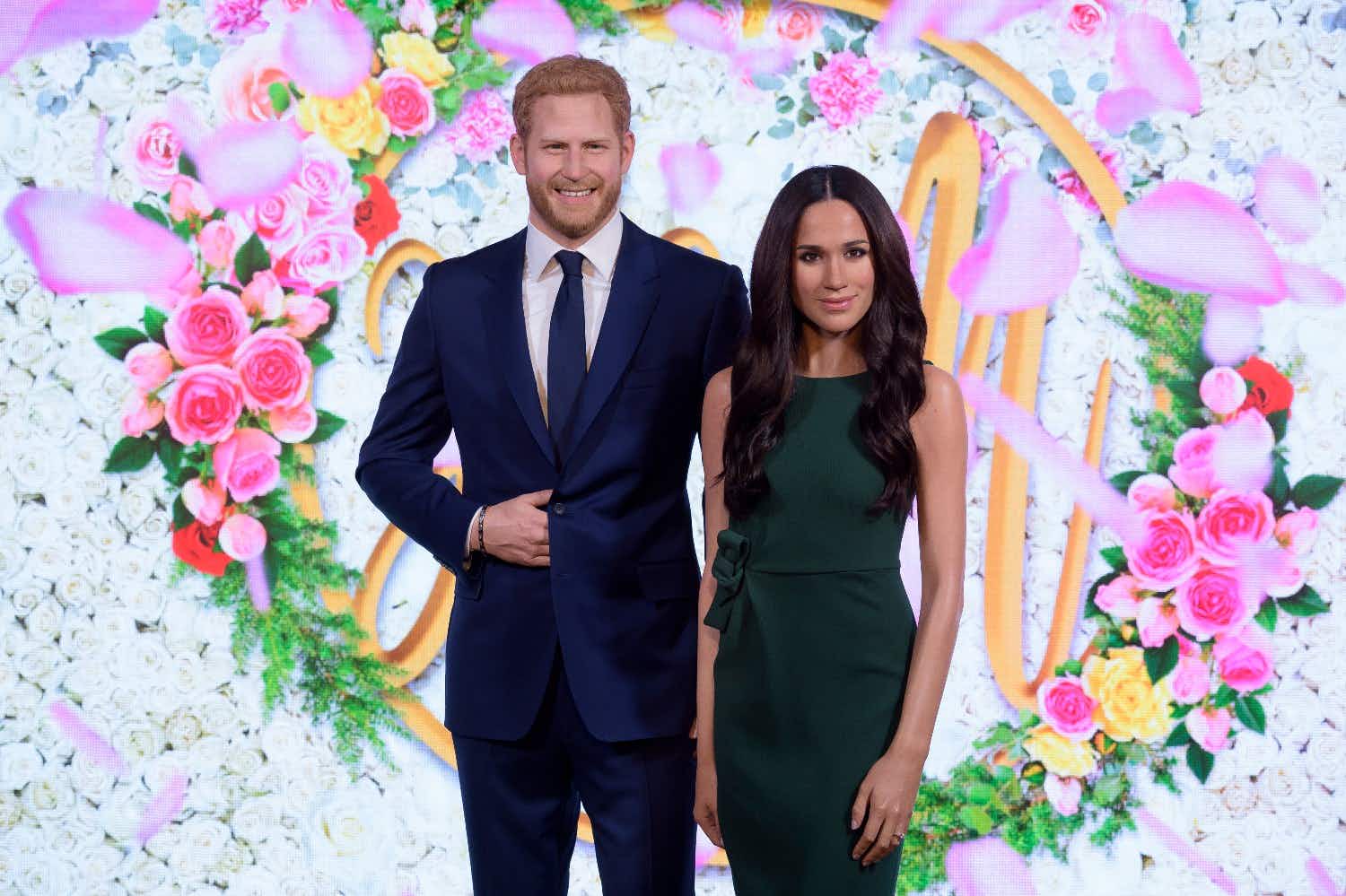 Madame Tussauds has separated Harry and Meghan from the rest…