Another big airline is resuming flights to Tunisia after a years-long hiatus. Popular budget airline EasyJet is bringing back flights to Enfidha, near the resort town of Hammamet, starting 2 May in time for the peak summer holiday season.

Tourism to the country has rebounded to the north African country since the period of unrest that followed the Arab Spring in 2011 and two terrorist attacks on tourists in Tunis and Port El Kantaoui, near Sousse. Arrivals dipped to 5.4 million in 2015 but was expected to have nearly doubled to 9 million by the end of 2019.

Lonely Planet named Tunisia one of the top 10 best-value countries to visit in 2020. The smallest country in North Africa, Tunisia packs in a huge amount of attractions for visitors. With more than 1100km of Mediterranean coastline, it has long been known as a sun, sand and sea holiday for Europeans, and the postcard-perfect white and blue clifftop village of Sidi Bou Saïd, on the coast north of Tunis, is the southern Med’s answer to Santorini.

Tunisia has a huge concentration of Roman ruins, from the monumental amphitheatre at El Jem – the second largest in the empire after the Colosseo in Rome – to the little-visited but evocative ruins of Uthina and Thuburbo Majus that are seen more by goat herds and migrating birds but make easy day trips from Tunis. These ancient Roman sites are both less crowded and less expensive than their counterparts in Italy.

With the release of the latest Star Wars film, expect there to be renewed interest in the Tunisian Sahara, where director George Lucas shot the original trilogy and many leftover film sets are still preserved, scattered in the desert. The incredible Berber architecture of the south, such as the unique fortified granaries in the Ksour Country, might make you feel like you’ve been transported to another planet.

Need any further excuses to book a ticket now? Here are seven reasons why now is the time to return to Tunisia.

Seven reasons why now is the time to return to Tunisia 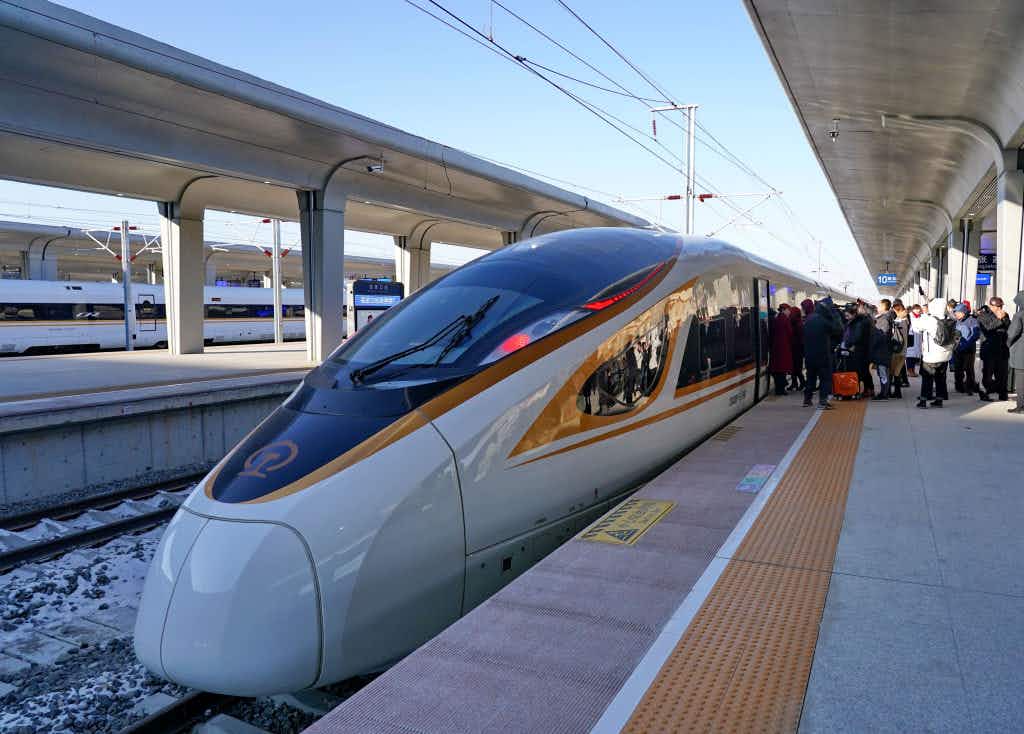 This botanic garden will light up with a breathtaking light…