A companion for the four stone lions at the base of Nelson’s Column in Trafalgar Square will take pride of place in London in September, and it will create poetry out of words spoken to it by the public. Please Feed The Lions is an interactive sculpture by artist and designer Es Devlin, who is known for her innovative projection-mapped sculptures that fuse light, music and technology.

Please Feed the Lions by Es Devlin will be at Trafalgar Square. Image: London Design Festival

Visitors will be encouraged to talk to the fluorescent red lion, thus 'feeding' it with fragments of speech. It will mix the words with those of others to create poetry, which will be "roared" and displayed in its mouth. At night, the finished poem will be projected onto the lion and Nelson's Column, and this event forms part of London Design Festival. The project follows a year-long collaboration between Es Devlin and Google Arts & Culture, and it incorporates a deep learning algorithm developed by Ross Goodwin, creative technologist at Google.

Es Devlin says the idea for the sculpture was prompted by a walk through Trafalgar Square with LDF chairman, Sir John Sorrell, where they discussed Sir Edwin Landseer's lion sculptures. “He said, 'Landseer never wanted those lions to look so passive; he proposed a much more animated stance, but Queen Victoria found it too shocking,’" she says. "The thought lodged in my mind. What if we could invest the lion with a diversely crowd-sourced collective poetic voice?”

Please Feed the Lions will be at Trafalgar Square in September 2018. Image: London Design Festival

Following the festival, the sculpture will be digitised as part of an online exhibition on Google Arts & Culture so that people all over the world can experience the innovative artwork.

Please Feed the Lions will run at Trafalgar Square as part of London Design Festival, which takes place from 18 to 23 September, 2018. For further information, see here. 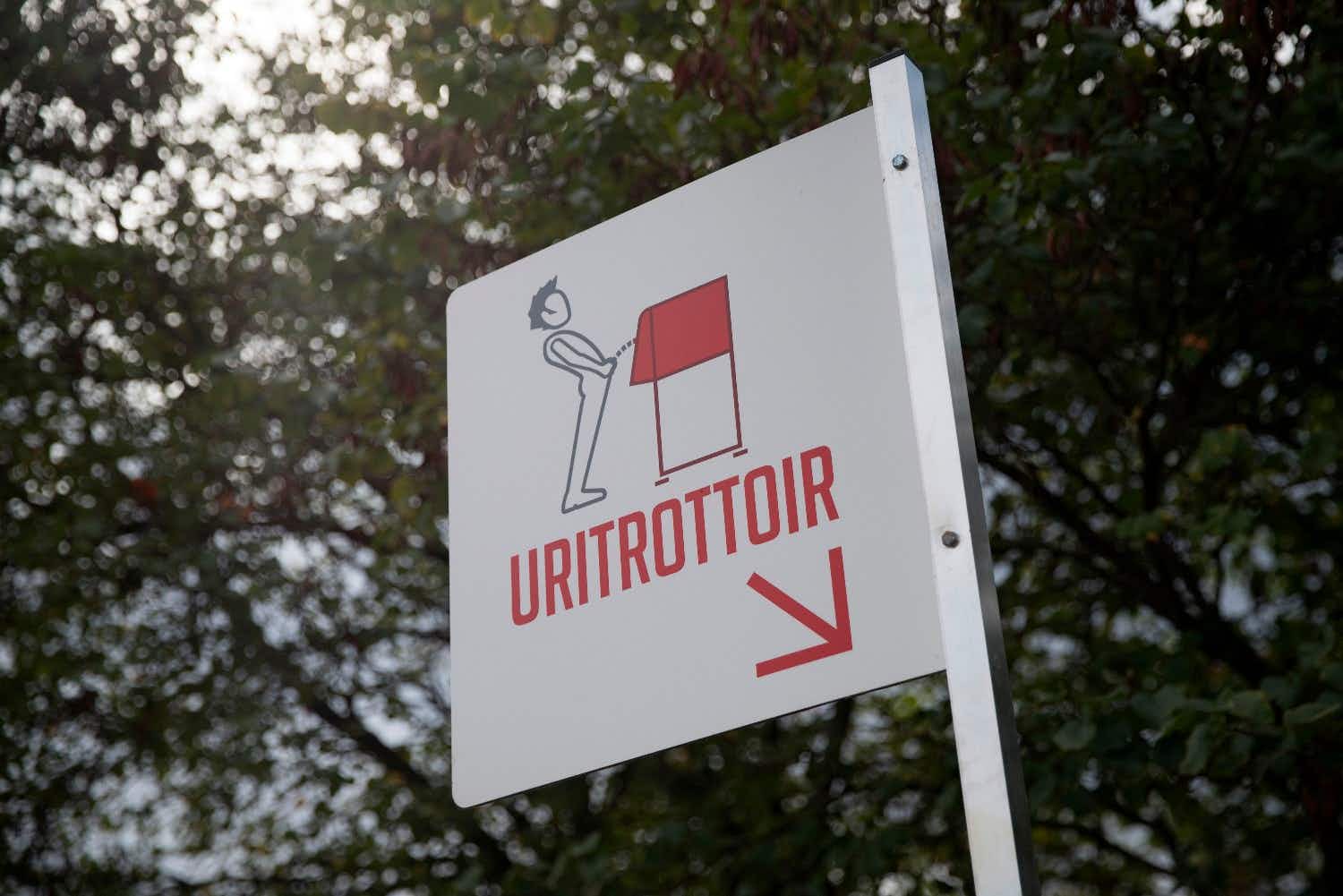 Are Paris's new open-air urinals the worst idea to tackle… 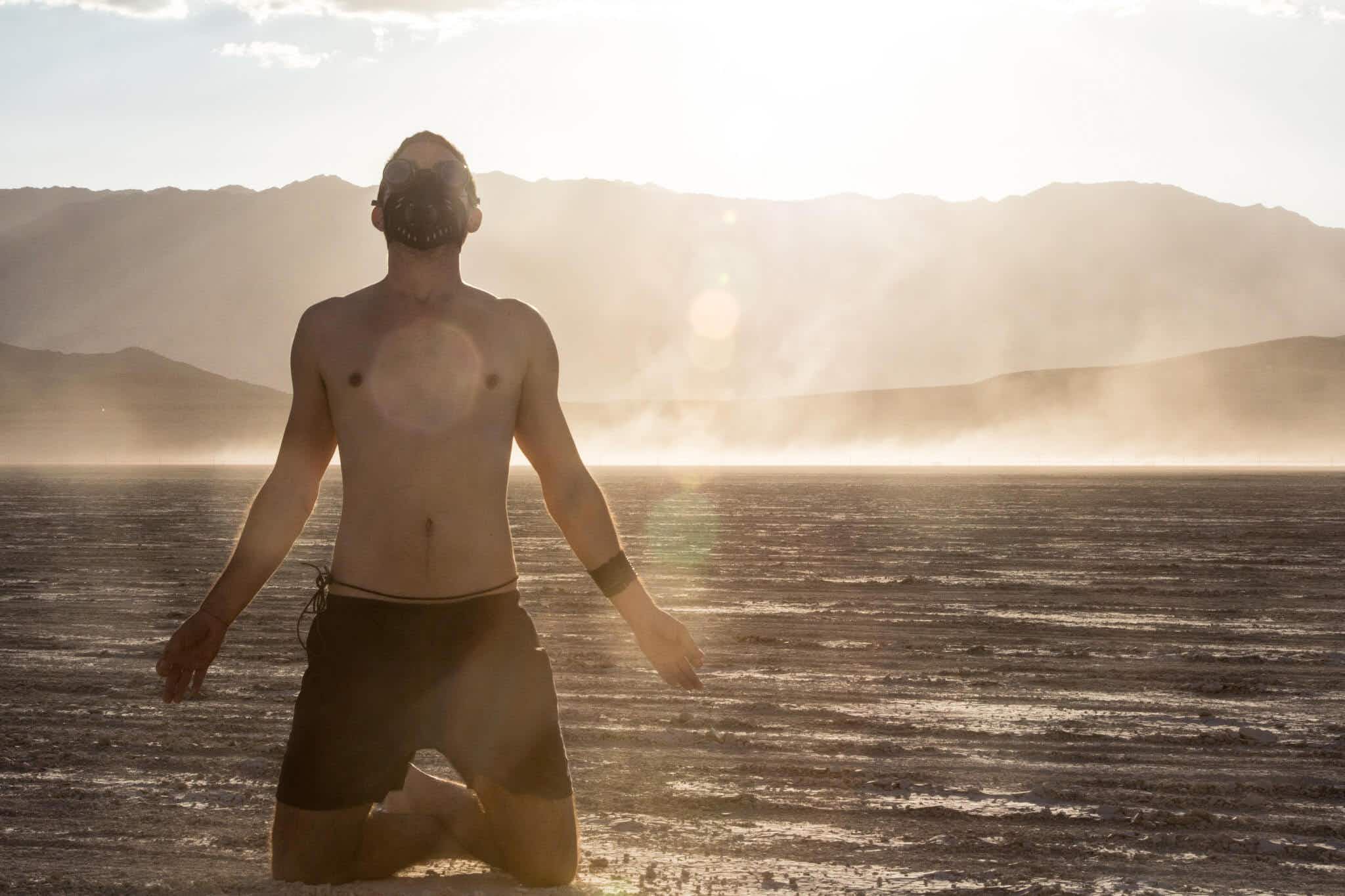