Tokyo in winter: what to see, do and eat

Tokyo's winter charms are one of the city's best-kept secrets. This means that as well as a festive atmosphere and crisp, clear days perfect for soaking in hot springs and spotting Mt Fuji, visitors get to enjoy all that Tokyo has to offer with far fewer crowds.

Just keep in mind that many attractions close for some or all of the first week of January, for the New Year holiday.

Winter is the best time of year for spotting Mt Fuji on the horizon. Draped in snow, the volcano's cone is extra picturesque this time of year. Top viewing spots in the city include the observatories at Tokyo Metropolitan Government Building, Tokyo Tower, Tokyo Sky Tree and Roppongi Hills' Tokyo City View. Even better: make the brisk climb to the summit of Takao-san, on the western edge of Tokyo, or a trip down to the lake, Ashi-no-ko, in Hakone for spectacular views of Japan's iconic peak.

Like this? Try this: How to spend a perfect weekend in Tokyo

Tokyoites may not be a pious bunch but nearly everyone turns up for hatsumōde, the ritual first shrine visit of the New Year. The most popular spot is far and away Meiji-jingū – which gets millions of visitors over the first few days of January (expect long lines!) – but any of Tokyo's larger shrines attract visitors shortly after midnight. It's tradition to buy new omamori (charms) and omikuji (fortunes written on strips of paper) and to turn in your old ones, which will be ritually burned.

Like this? Try this: Temples, mountains and hot springs: Tokyo's best day trips

Setsubun, a centuries-old observance, takes place every year on 3 February (the day before the first day of spring on the old lunar calendar). It's a sort of spring-cleaning of the spiritual kind: people gather at shrines and temples to toss toasted soybeans while shouting, 'Oni wa soto! Fuku wa uchi!' ('Devils out! Luck in!'). Then, to double down on luck, it is customary to eat one's age in soybeans. Tokyo neighbourhood Shimo-Kitazawa takes the festivities up a notch with its Tengū Matsuri. In addition to the requisite bean throwing, there is a parade of locals carrying the giant, red head of a tengū – a long-nosed demon, who is equal parts protective deity and fearsome troublemaker.  In 2020 the festival runs from 03 to 04 Februar.

The winter chill is just one more reason to seek out an onsen (hot spring) bath. Make a day out of it at one of the city's spa complexes. These include Ōedo Onsen Monogatari, which bills itself as an onsen amusement park, and Spa LaQua, which has over a dozen baths and saunas to choose from. You can also go ultra local by taking a dip in a sentō, a community bathhouse. Some favourites include Rokuryū Kōsen, Jakotsu-yu and Komparu-yu. (Note that spas usually deny entry to guests with tattoos, but sentō usually have an open policy; the policy will typically be posted on the front door.)

Stroll under the plum blossoms

The first sign of spring in Japan isn't sakura (cherry) blossoms; it's ume (plum) blossoms, which appear in the capital in late February. Like sakura, the photogenic flowers come in myriad shades of pink (though they're a little bigger and hardier). And while ume don't draw the party crowds that sakura does, they do occasion a visit to one of the sites that is famous for them, such as Koishikawa Kōrakuen or Yushima Tenjin.

Like this? Try this: Best places to see cherry blossoms in Japan

Christmas in Japan is a largely secular holiday and one of the most important date nights of the year. (Think of Christmas and New Year as being opposite what they are in the west; here New Year is for families and Christmas is for couples.) Tokyo's commercial districts go all out with illuminations that last the whole month of December. One particularly magical spot is Keyaki-zaka on the edge of Roppongi Hills.

Like this? Try this: Only in Tokyo: a tour of Japan’s pop-culture experiences

The first grand sumo tournament of the year kicks off at Tokyo's Ryōgoku Kokugikan in January. The tournament lasts two weeks, with matches going on all morning and afternoon each day; the most coveted tickets are for the last days of the tournament (when the stakes are highest), so book those early. The tournament runs from 12 to 26 January in 2020 (tickets on sale from 07 December 2019).

Warm up with Tokyo's winter dishes

The classic dish of winter is nabe, which is any possible combination of meat, seafood, vegetables and tofu simmered in broth in a big earthen pot set on the table. It's invariably a social dish, as one pot serves several. Lots of izakaya (Japanese-style pubs) have it on the menu in winter. Try chanko nabe – the protein-rich stew on which sumo wrestlers feast in order to gain weight and strength – at Kappō Yoshiba.

Like this? Try this: Tokyo restaurant etiquette: the ultimate guide to dining in Japan’s capital

Hit the slopes near Tokyo

Tokyo's closest ski and snowboarding spot is Gala Yuzawa, just a 75-minute ride away on the shinkansen (bullet train). The train deposits you at the resort: the gondola leaves from the same station. Full gear rental (including snow attire) is available, meaning you can show up empty-handed. Gala Yuzawa gets consistently good snow (the adjacent hot spring town, Echigo-Yuzawa Onsen was, after all, the setting for Kawabata Yasunari's novel Snow Country). Take advantage of the JR Tokyo Wide train pass (adult/child ¥10,000/5000), which covers three consecutive days of return travel on the shinkansen to Gala Yuzawa, plus limited express trains to and from Nikkō, the Izu Peninsula and Narita Airport.

Just as shrines have hatsumode, shops have hatsuuri – the first sale of the year, which happens just after the New Year (and sometimes on New Year's Day). For this occasion, many shops (and especially department stores) prepare fukubukuro, or lucky bags, containing an unknown quantity of mystery merchandise at a steep discount. Devotees of a particular shop will queue for hours for a coveted fukubukuro; sold in limited quantities they often sell out on the first day. 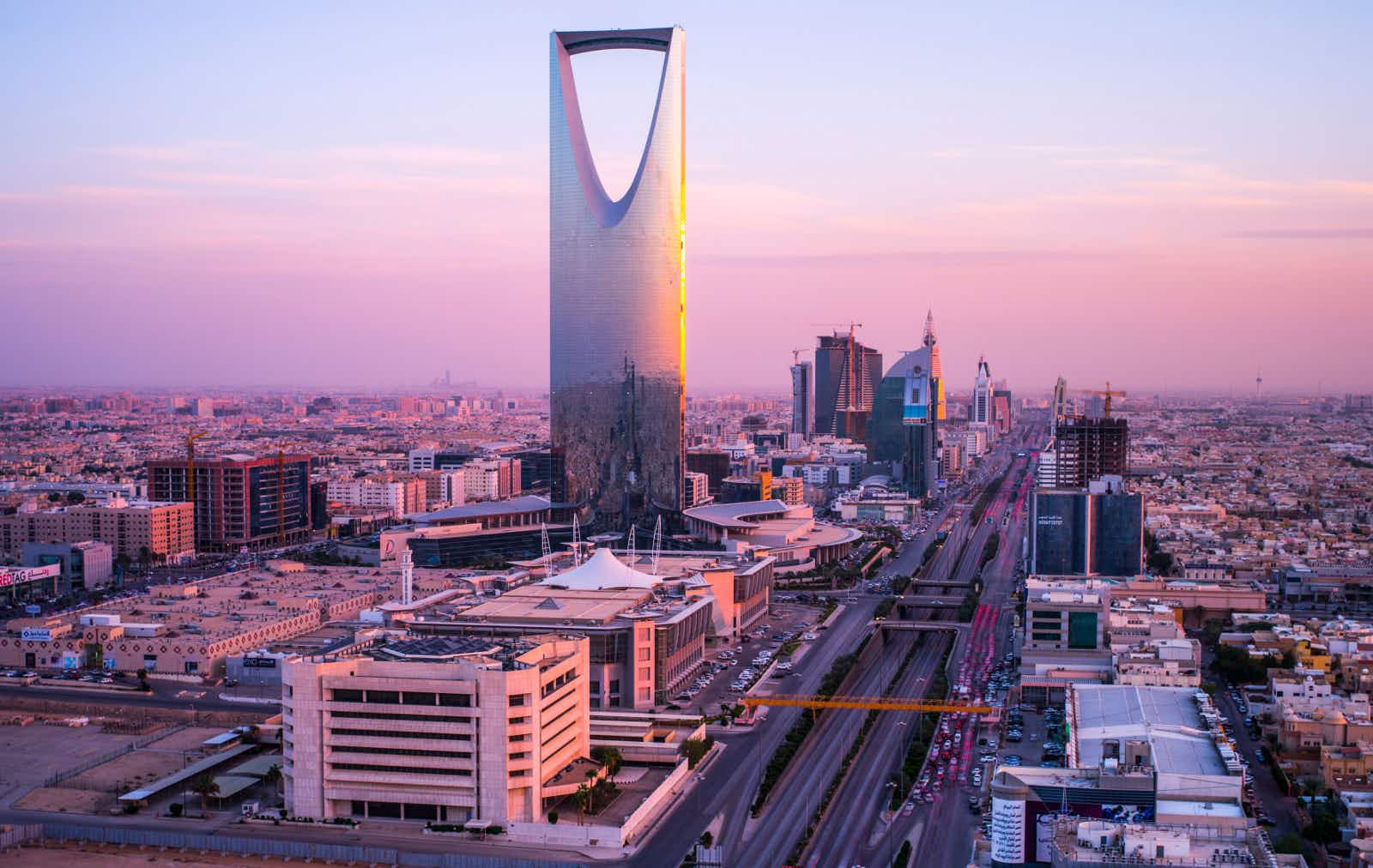 Eating your way through Riyadh: a culinary guide 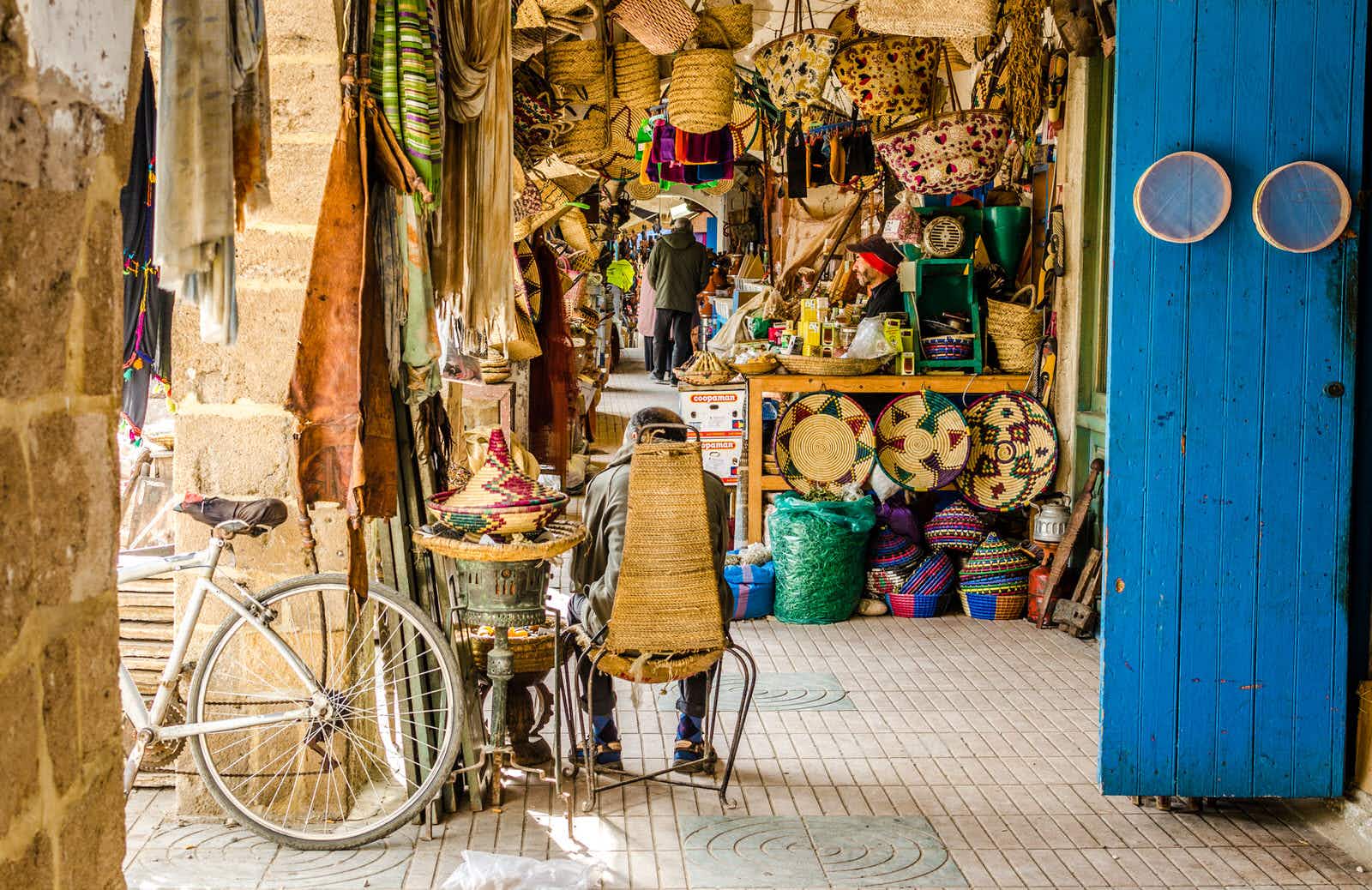 Shopping in Essaouira: where to buy what