In celebration of 60 years of operation, Tokyo Tower in Japan is set to revamp its observation decks. The iconic structure that stands tall in Japan’s capital is to be revamped with its observatories getting new names along with a special tour. This is the first time in its history that the names have been changed.

The tower stands out on the city's skyline. Image by Kurita KAKU

The tower is being transformed into a hands-on attraction which will guide the visitors through Tokyo’s landscape and history. The Special Observatory (260m) which sits to the top of the skyline will be renamed Top Deck and its Main Observatory (150m) will be the Main Deck.

In a bid to eliminate waiting time, the massive structure has also introduced an “Advance Reservation System” and as a special treat, visitors to the tower can now register for a tour where they will be given access to an audio guide system that’s available in 13 languages.

“Participants will experience Tokyo Tower's history, and ride a new glass-panelled elevator up to the Top Deck while enjoying panoramic views of modern-day Tokyo, where they will be enveloped by geometric mirrors and LED lighting that immerse them in the atmosphere of a future metropolis,” the company writes. Only 100-160 participants will be allowed on each tour which will allow them to enjoy the experience at their own pace.

Visitors are set to get glistening panoramic views of the city. Image by Tokyo Tower Top Deck

One of the city’s most noticeable attractions, the 333-metre tower opened in December 1958 and is operated by the Tokyo-based Nippon Television City Corporation.

From the ground up: Tokyo tower sits in Shiba Park. Image by GettyImages/DEA / G. SOSIO

The majority of renovations took place in the tower’s interior and the new look will be unveiled on 3 March, it was last renovated in 2002. Tours begin at 9am and the last one is at 11pm. Admission is 2800 yen ($25). 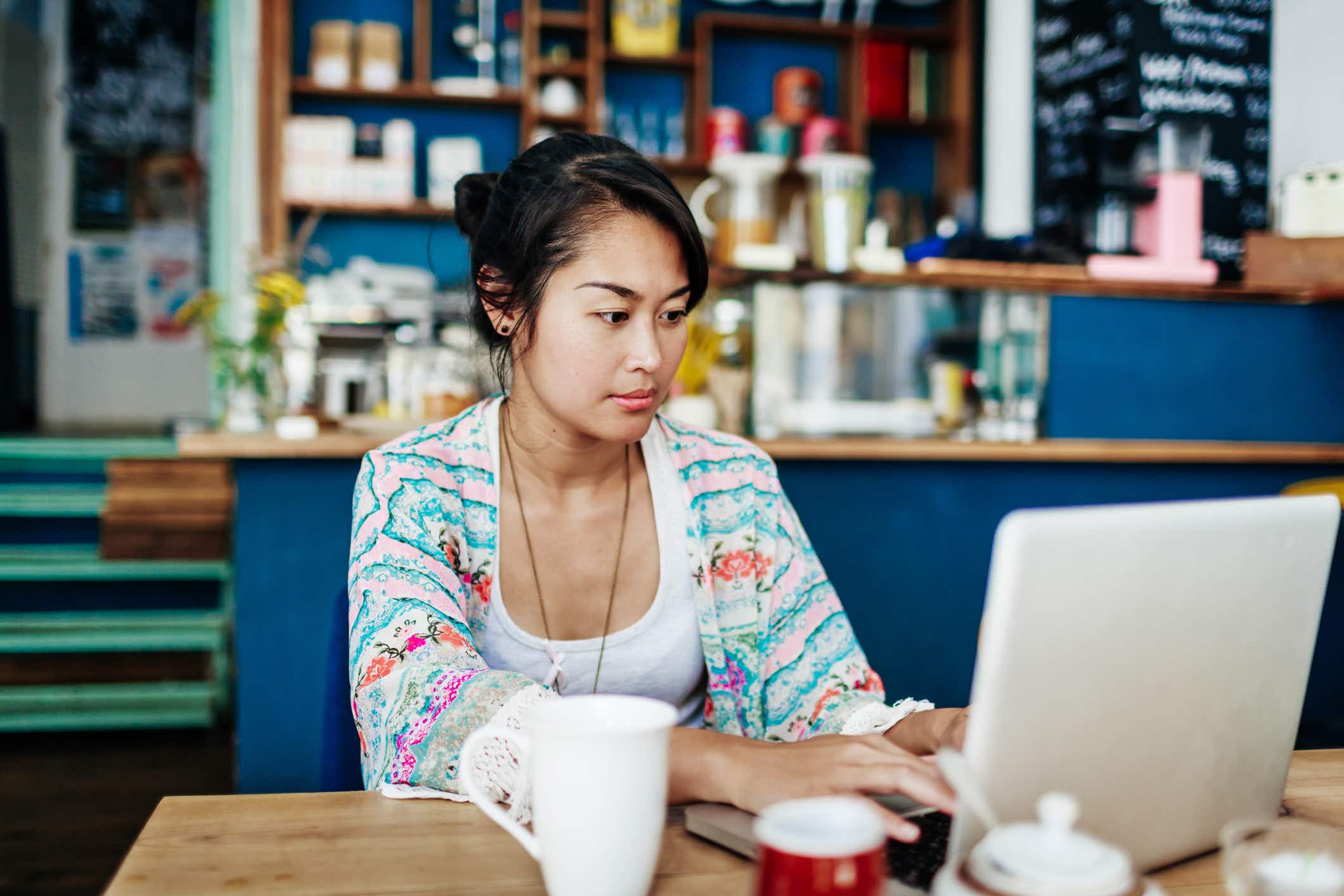 Estonia plans to introduce a visa to allow digital nomads… 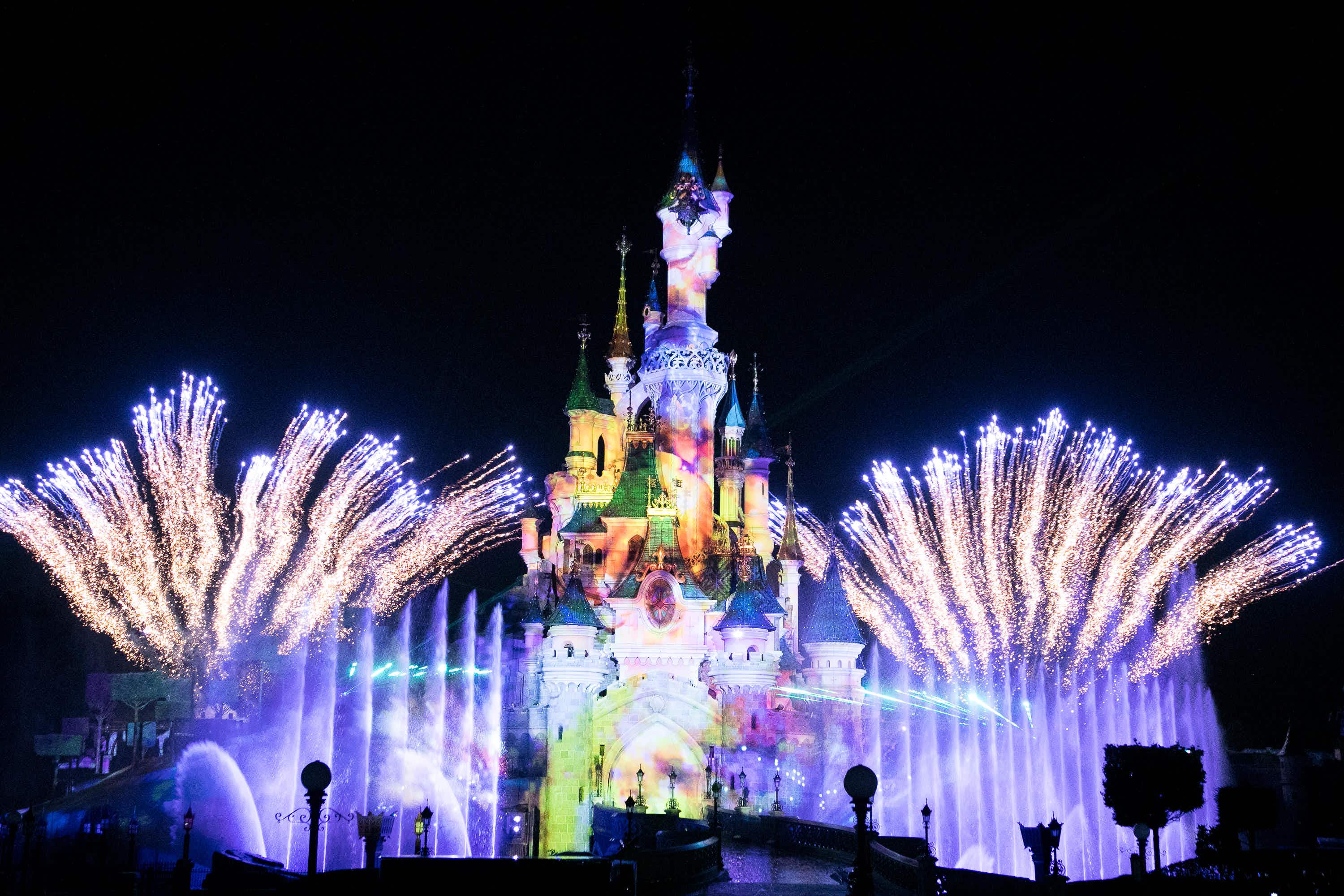 Star Wars, Marvel and Frozen are coming to Disneyland Paris…