Looking for some travel inspiration for the year ahead? The 2018 Time Out City Life Index has just been released charting the most exciting cities right now. The extensive survey has revealed a selection of exciting destinations for pursuits like culture and eating, based on the responses of 15,000 people in 32 cities around the world. Here’s a list of the top five to get prospective travellers thinking.

Chicago topped the list of best cities in the world in the 2018 Time Out City Life Index. Image by Time Out

Revealed as the number one city in the world for having fun and enjoying life, Chicago takes the top spot in the index for the second year in a row. Throughout the survey, each city was scored across areas like food, culture, friendliness, affordability, happiness and livability. As well as being the overall winner, the Windy City also scored highest for its food and drink scene and showed itself to be above average when it comes to happiness, culture, affordability, city pride, and how people feel about their neighbourhood.

Porto took the second position in the index, coming out as most liveable place in the world. Image by Time Out

Included in the ranking for the first time, Porto came out in second place, ranking as the most liveable place as well as taking the title of most heart-warming city, suggested as being the best in the world for making friends and finding love. “This year’s Time Out City Life Index reveals the urban hotspots that are unbeatable right now, and the detailed results provide a fascinating look at how people make the most of city life in 2018. [The] list shows how different, diverse and unique cities can be,” said James Manning, City Life Editor of Time Out.

New York ranked third in the survey, scoring points for its vibrant nightlife. Image by Time Out

The Big Apple proved to be as popular as ever in the rankings, scoring points for having the world’s best nightlife, with four in five people that were questioned naming it as the top spot for staying out all night. As well as that, New York ranked second in the world for culture, while tying with Tokyo as the city most people in the world want to visit this year. However, the results also showed that 34% of New Yorkers are not fans of tourists, vs a 9% global average.

Melbourne proved to be the happiest city in the world, according to the data. Image by Time Out

Melbourne took the fourth position in the overall ranking, coming in ahead of all other cities for happiness, with 89% of people saying that they enjoyed living there. The survey showed two out of three people labelled it as a great place to make friends easily, while the city’s bar and food scene had 80% of people ranking it as outstanding compared to 37% in Sydney. The index also had Melbourne residents sharing the title with those living in Zurich as the people that exercise more than anywhere else in the world.

London came fifth in the ranking, scoring points for it's bar and food scene and wealth of things to do. Image by Time Out

Completing the top five is London, with 86% of residents saying that the city always has something interesting on offer to do or see. Londoners proved passionate about theatre, going 12 times per year on average, bested only by Barcelona residents in that department. The vibrant bar and food scene also helped the capital city rank highly, with residents showing that they go out eight times a month on average. 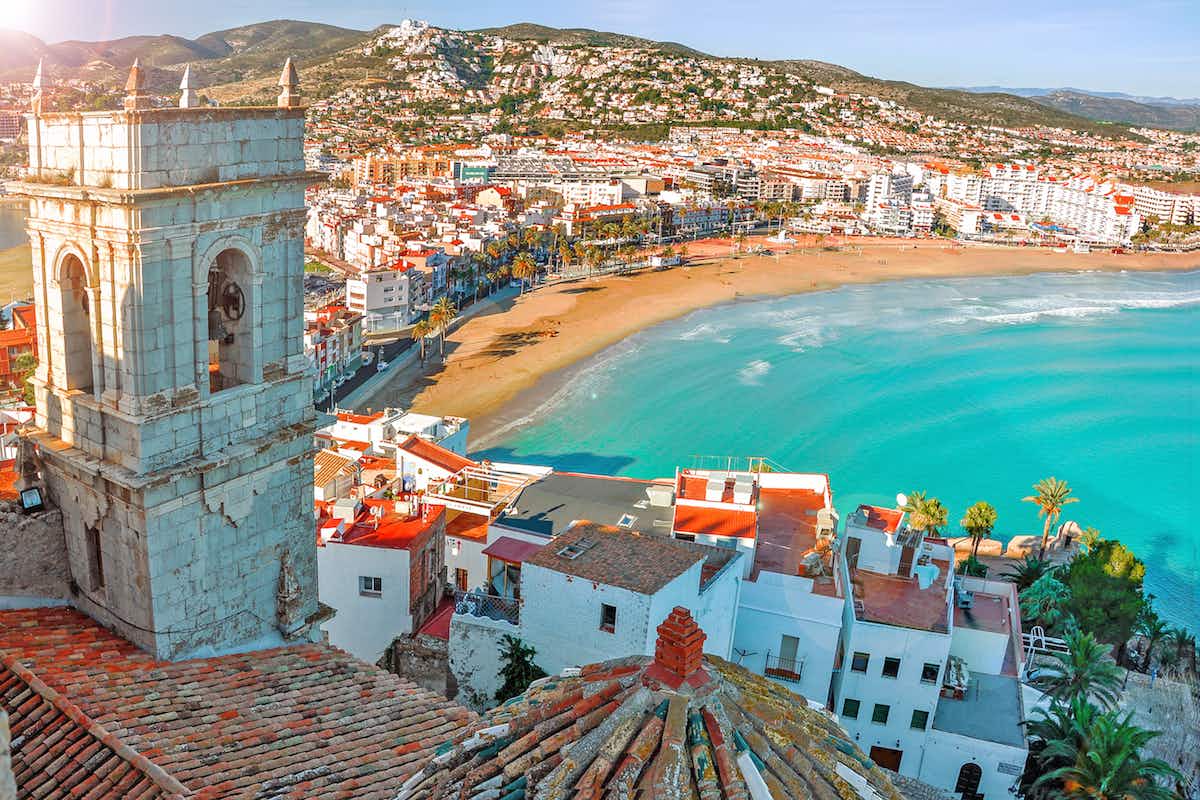 Test-drive this new 'Digital Roamad' programme in Valencia for a… 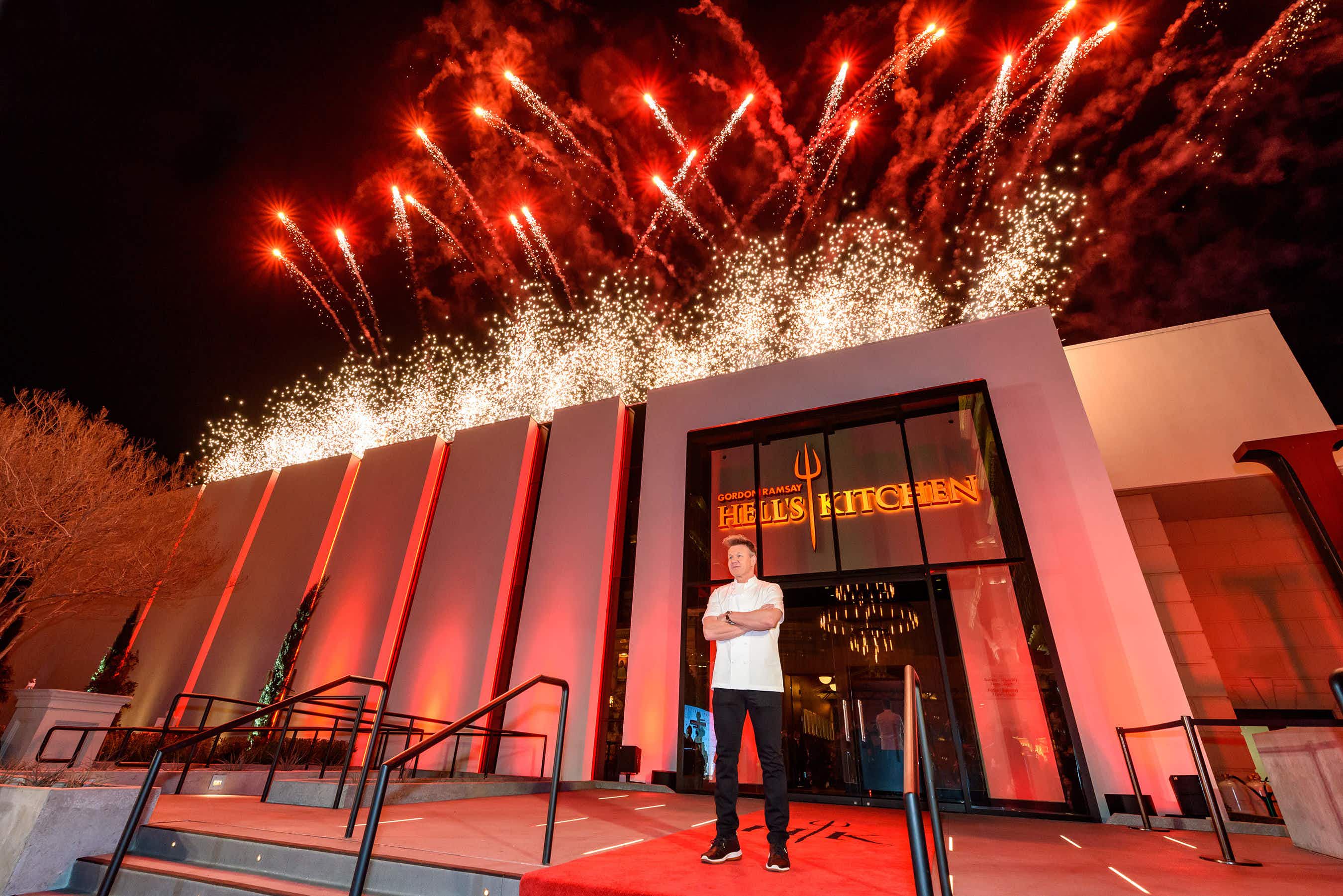