A new part of İstanbul’s extensive ancient water system has been revealed to the public with the opening in late April of the fifth century Theodosius Cistern, located in the Çemberlitaş neighbourhood on the city’s historic peninsula.

The 1600-year-old cistern, known as Şerefiye Sarnıcı in Turkish, is an important example of the complex infrastructure developed by the Byzantines and protected and enhanced under the reign of the Ottoman Empire, İstanbul Governor Vasip Şahin said at the 24 April opening event for the historic structure. “The İstanbul we read about [in history books] is re-emerging as works on which other structures had been built are revealed, making the city even more beautiful,” Şahin said.

The Theodosius Cistern, believed to have been built under the reign of Byzantine emperor Theodosius II (428–43), was uncovered under an early 20th century mansion and a municipal building that was constructed in 1950. The municipal building was torn down in 2010, initiating an eight-year restoration project for the cistern that was carried out by the Istanbul Metropolitan Municipality, the Turkish Ministry of Culture and Tourism and the General Directorate of Foundations.

Measuring 1125 square-metres with its nine metre-high ceiling held up by 32 marble columns, the Theodosius Cistern is smaller, but approximately 100 years older than the nearby Basilica Cistern (Yerebatan Sarnıcı), which was built in 532 and is one of the most popular tourist attractions in İstanbul. A third underground reservoir in the same area, the Cistern of Philoxenos (Binbirdirek Sarnıcı), dates to the fourth century. All three were part of a 250 km-long system that brought fresh water from the Belgrad Forest north of the city through the Aqueduct of Valens and eventually to the ornate drinking fountains that can still be seen scattered around İstanbul.

The Theodosius Cistern is located at Piyer Loti Caddesi 23 in the Fatih district. It is open daily from 10am to 7pm and hosts periodic art exhibitions and other events. Entrance is free and the interior is elevator-accessible. 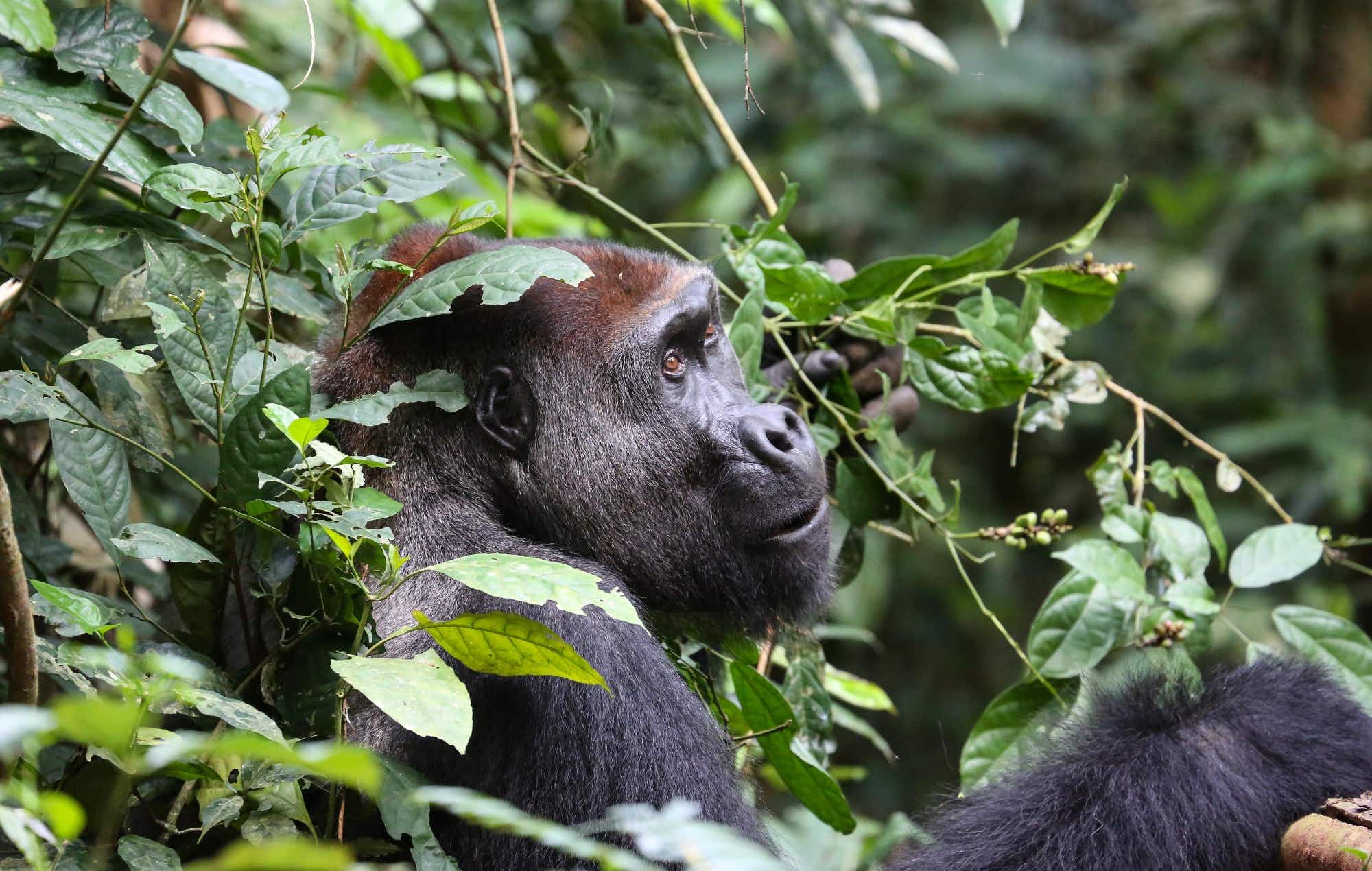 Study reveals good news for the population of gorillas and… 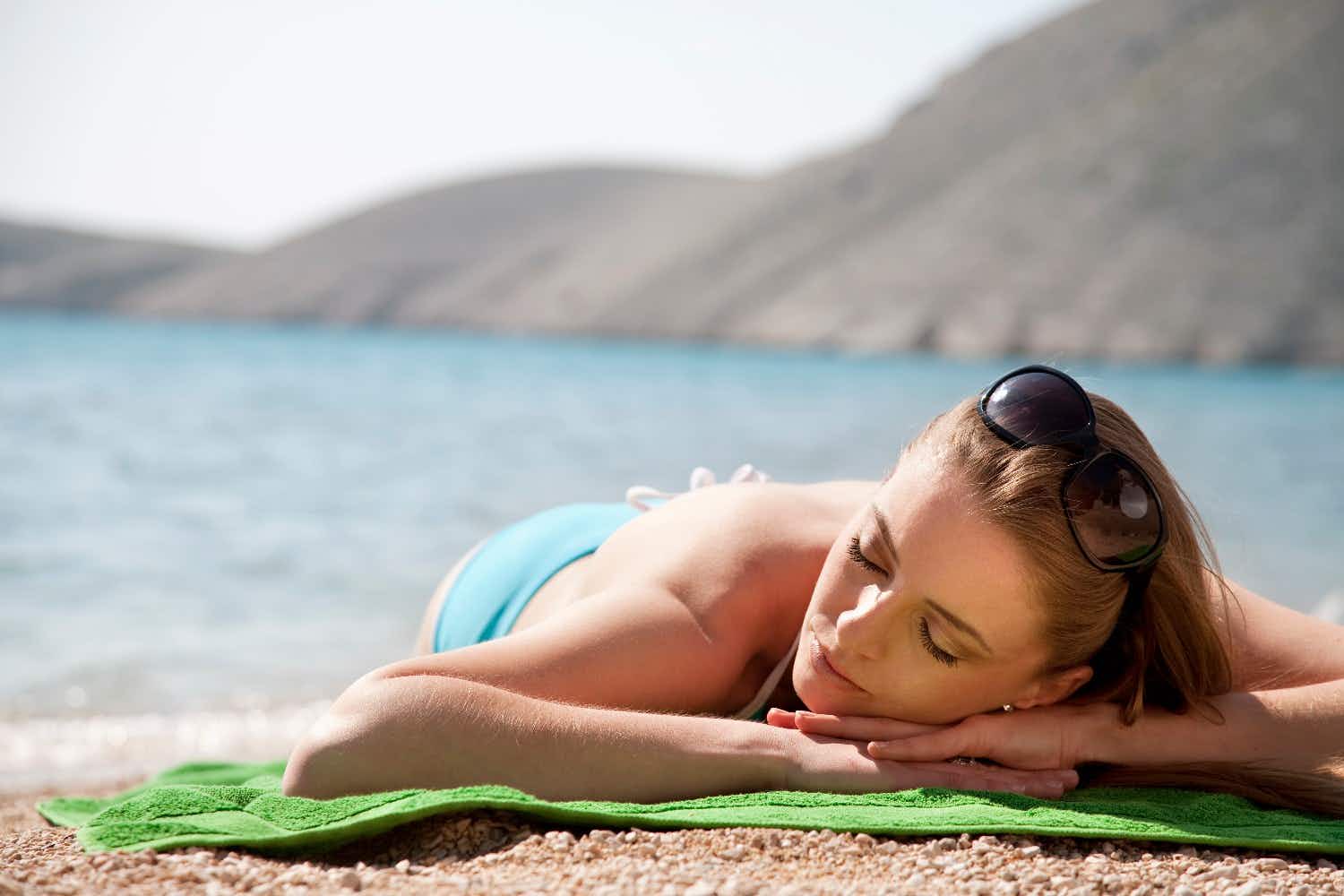 Discover the five things you need to do to help…