The world is your office: remote working on a roll

All work and no play? Not any more. Due to online freelancing, mobile tech and co-working spaces, more and more travellers are earning on the road. For these ‘digital nomads’, the world is a gig and anywhere is your office.

The concept of ‘bleisure’ (mixing business trips with pleasure) is as old as the hills, but the rise of the online ‘collaborative economy’ has opened up the world of working remotely to a new generation – and not just those flying business class.

Initially, these new kinds of workers, sometimes dubbed ‘digital nomads’, ‘e-workers’ or ‘backhackers’ (OK, we made the last one up), were mostly creative, academic or tech professionals. They were writers typing away on a beach in Thailand, graphic designers working on creative projects in an Amsterdam cafe or developers coding while, quite literally, on the fly. But more and more industries are catching on to the benefits of remote work.

Forbes says that 34% of the US workforce is now considered freelance, and this is set to rise to 40% by 2020. The economic crisis of 2008, mobile and cloud technology, and the influence of social networks like Facebook and LinkedIn have created a ‘perfect storm’ for the freelance age.

Great gig in the sky

Just 10 years ago, if someone wanted to be a freelancer they needed contacts – lots of them. Today, they just join peer-to-peer sites like Upwork, Fiverr or any other marketplace where sellers can connect directly with buyers all over the world.

Initially popular with millennials and twenty-somethings who realised they could ‘gig their way around the globe’, remote work is now the choice of people of all ages. Semi-retirees building second careers while overseas, gap-year students earning as they go, young families on short-term relocations – the line between work and wanderlust is blurring.

While the upsides are clear – you get to see the world without going bankrupt – there are some potential downsides: instability, cash-flow problems and ‘zero-hours’ contracts, to name but a few. An often-overlooked aspect is not being able to fully appreciate a place if you’re too engrossed in your inbox. So it’s important to manage your time on the road and allow yourself moments to stop and explore.

If anywhere can be your office, why not make it a scenic cafe terrace in Thailand? © Henn Photography / Getty Images

Virtually anywhere can be a workplace today, whether it’s a hotel lobby, a cafe or even a park bench. But a very clear sign of this new way of working can be seen in the rise of co-working spaces. These cater for those who enjoy the comforts of an office, with unlimited wi-fi, printing and, of course, free coffee. These shared office spaces give freelancers the chance to discuss ideas with like-minded people and they usually offer daily, monthly or yearly passes to use a desk or room. Co-working networks such as Copass and WeWork are growing at the speed of light, with new locations springing up in cities all over the world.

Hot spots include hipster havens like New York, London, Berlin and Amsterdam, but shared workspaces are also popular in backpacker hubs. Thanks to the low cost of living, international schooling and welcoming expat communities, Ubud in Bali and Medellín in Colombia are firm favourites with freelancers. Chiang Mai in Thailand, more known for its elaborate temples, is also growing as a centre for ‘tech travellers’ due to its mild climate and ‘farang (European)-friendly’ services; it will host the Coworking Unconference (cuasia.co) in February 2017.

Check out 10 of the best workspaces worldwide...

In the heart of the ‘start-up nation’, on leafy Rothschild Blvd; offers Mediterranean views (urbanplace.me).

Has two locations, in Nimman and Tha Phae Gate, with snacks, coffee and 24/7 access (punspace.com).

Escape to the privacy of your own tree house at The Farm, New York © Sancar Ayalp

Located in SoHo, this co-working haven even has a tree house (thefarmsoho.com).

Not just a workspace but also has studios, a bar and yoga classes (kindredstudios.com.au).

Kindred caters to all kinds of creatives with its own photography studio and more... © Cy Gorman

Vibrant expat ‘hub in Ubud’ decked out in artisan bamboo, with views across rice fields (hubud.org). 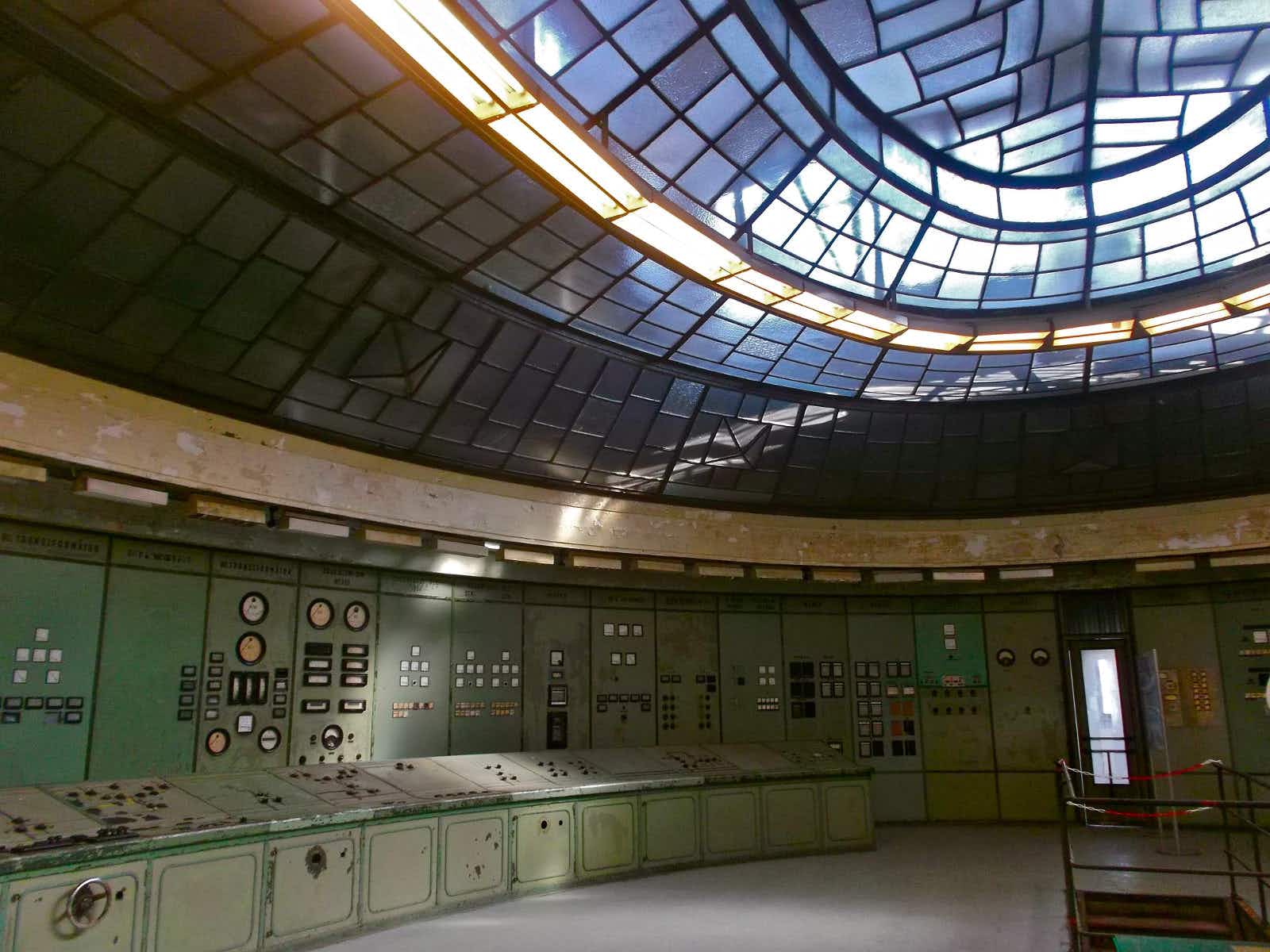 Budapest off the beaten track 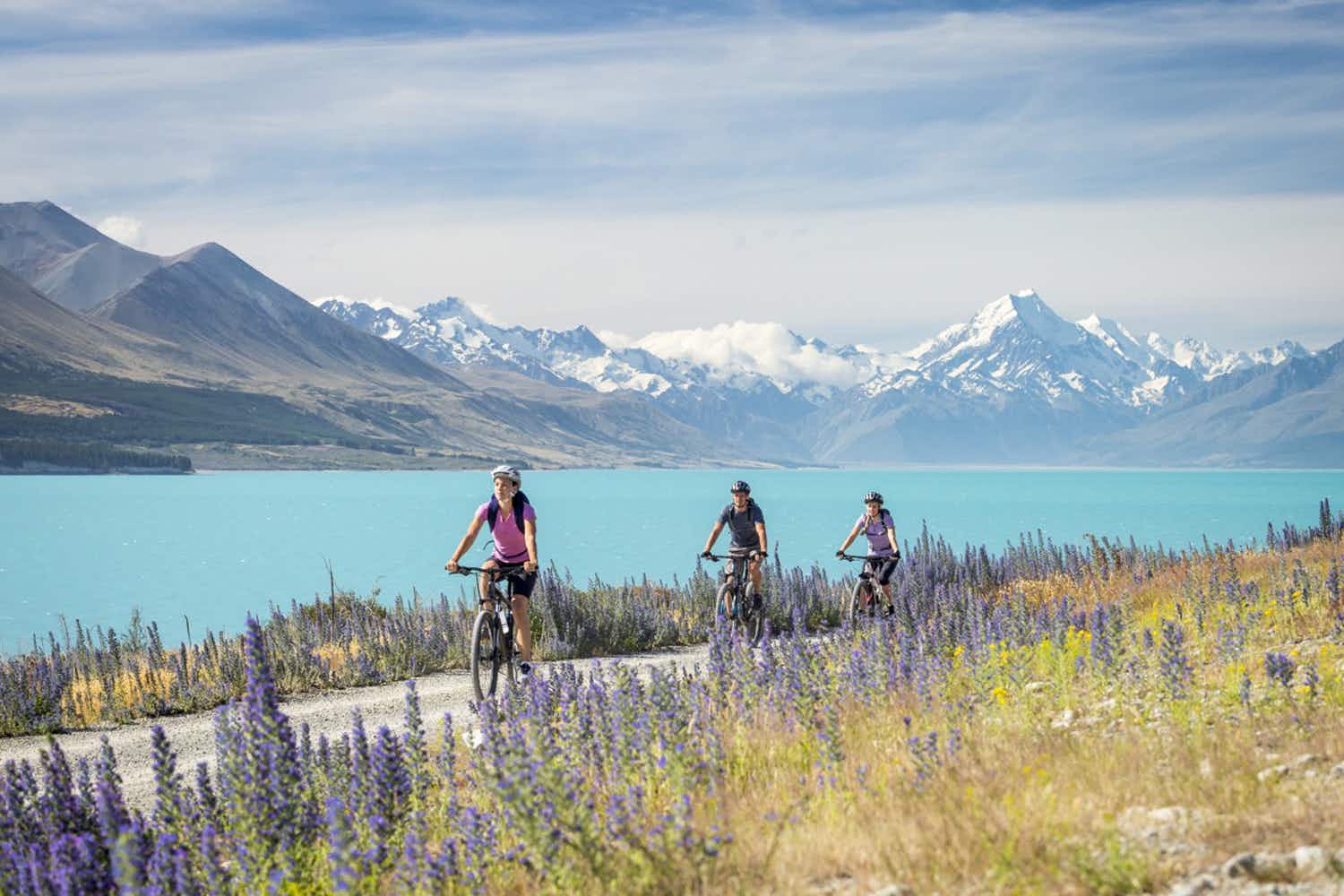