Netflix’s new show, The Witcher, might have travellers heading to Poland

If you've been glued to the first season of The Witcher on Netflix, you may like the idea of visiting locations where the scenes were shot or served as inspiration. Some of these can be found in Poland, home to fantasy writer, Andrzej Sapkowski, upon whose books the series is based.

The Witcher follows the story of solitary monster hunter, Geralt of Rivia, sorceress Yennefer of Vengerberg and Cintran princess Ciri, who find their destinies tied together. The mythological adventure saga stars Henry Cavill, Anya Chalotra and Freya Allan, but the atmospheric landscape is also a real star of the show. Here are some of the locations that are important to the story.

The gothic Ogrodzieniec Castle is located in Podzamcze and was built in the 14th century. It was seized, plundered and partially burned down in 1655, and it eventually fell into ruin. It now serves as a venue for exhibitions and events. A shoot for the Battle of Sodden in the final episode of The Witcher was filmed at Ogrodzieniec Castle.

The Witcher is also a famous action role-playing computer game, and the Polish Tourism Organisation recommends visiting places that inspired writer Andrzej Sapkowski when he was creating it. This includes the Żuraw crane, as it's similar to Novigrad in the game. It's one of the most famous symbols of Gdańsk, especially in relation to its maritime past and glory.

Other attractions that will be of interest include Zalipie, which resembles the peasant cottages in the game. Zalipie is a village located approximately 7km west of Olesno, and it is known for a local custom of painting the cottages with decorative motifs. There are around 20 painted cottages in the village, and the former home of local artist Felicja Curyłowa is considered to be one of the best examples of this tradition.

Windmills in the open-air museum, Wielkopolski Ethnographic Park, also provided inspiration for Redania in the game. As well as Poland, filming for The Witcher took place in the Canary Islands, and interior shots were filmed in a studio in Budapest.

These are the most popular filming locations in the world 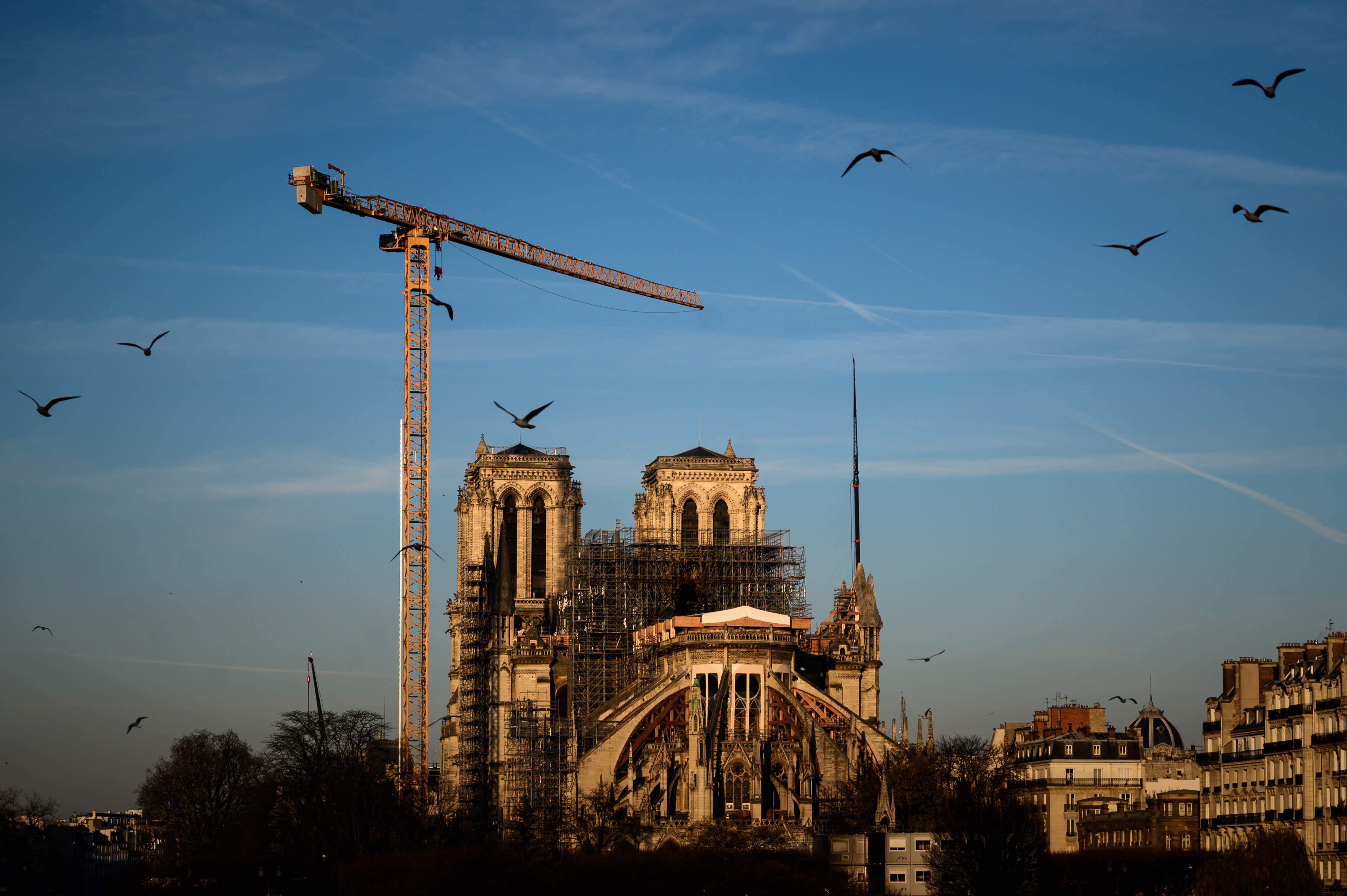 Notre Dame cathedral is still under threat of collapse 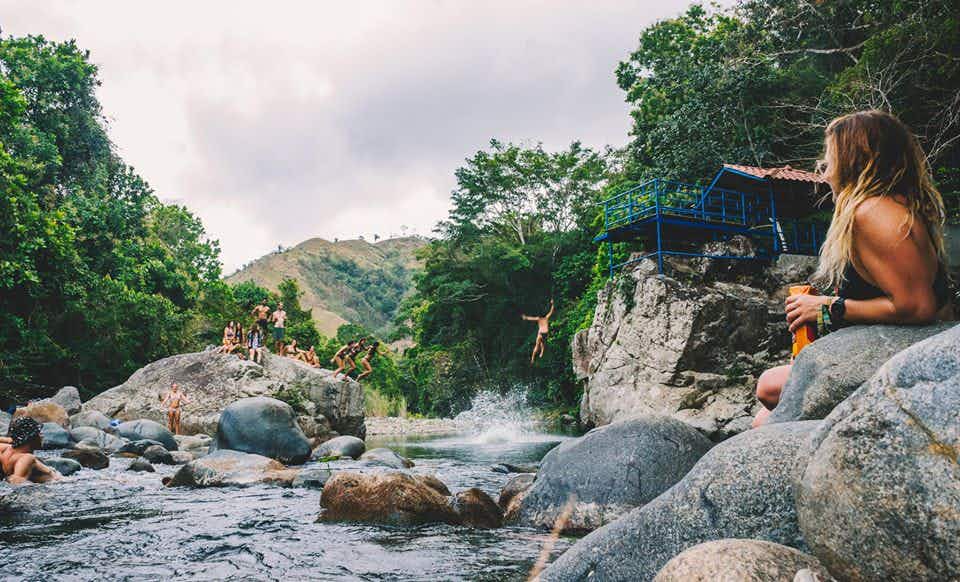 Stay and work off-grid at an eco-hotel in Panama