The vinyl frontier: a crate digger’s guide to Paris

Vinyl record sales are at a 25-year high, but for many globetrotting collectors, digging the forgotten crates of backstreet music stores and sifting through unwanted bric-a-brac to find a rare slab of wax is already a lifelong obsession.

But as crate diggers boldly seek out music from some of the dustiest and most dangerous corners of Earth, could the most fruitful place to buy records actually be Paris, France?

Side one: why France has such good music taste

Victor Kiswell is a record dealer by appointment-only. Based in the 10th arrondissement of Paris, he sells rare discs that can cost as little as €25 and as much as €700. He specialises in funk, though he has all sorts of music for sale.

Kiswell’s penchant for vinyl has taken him all around the world. He’s burrowed through old record boxes in Beirut and rummaged around the dusty souqs of Cairo, looking for long-lost LPs between the leather bags, sheesha pipes and hanging lanterns. He’s also sweltered in the tropical warmth of Colombia, turning up little known salsa and cumbia LPs.

‘To be honest,’ admits Kiswell, ‘France is the best place to find records. It beats every country. Everyone has crossed this country over recent decades: people from Romania, from Portugal, Greece, Turkey, Russia, Poland, Germany, Belgium. From every country in Africa, every country in Asia.’

Andy Votel, head of reissues label Finders Keepers, agrees about the country’s phonic pedigree. After years of border hopping and record shopping across Europe and North America, the co-founder of Twisted Nerve Records considers France and Belgium to be the finest purveyors of wax.

‘France is now the go-to place for Lebanese, Moroccan or Egyptian records, which share the racks with European soundtracks and a wealth of American free-jazz musicians that visited France in the ‘70s,’ he says. ‘Then there's punk, synth pop and yé-yé. It's a hot spot with a great pop-cultural history - the birth of sampling via musique concrète.”

Side two: the best places to dig for records in Paris

Superfly Records is hard to beat for eclecticism or price. Situated down a 3rd arrondissement backstreet, equidistant between Place de la République and Rue Saint-Denis, Superfly is a young enterprise with plenty of rotating stock that - as Andy Votel notes -‘don't charge boutique prices.’

There’s normally a DJ on hand playing hip hop, soul, Latin or Afrobeat, with labelled specialist vinyl for perpendicular pop pickers, and an abundance of €4/€5 crates on the floor for anyone willing to prostrate. Superfly also runs a smart reissues label, bringing back esoteric percussion, wild funk and transcendental jazz.

A five minute walk from Le Bataclan in the 11th arrondissement is Betino’s, a compact space which packs in a plethora of platters that matter. Where bigger shops buy up records and leave it there to be bought, the proprietors proactively replenish stock, meaning regular punters often snap up the hottest hip hop and house rarities not long after they’ve been displayed.

Le Souffle Continu near Cimetière du Père Lachaise stocks enough records by The Doors to ensure stray tourists go away with a souvenir, but there’s plenty for the serious minded music fan, from extreme noise to avant garde minimalism, via Syrian funk and indigenous chanson variété.

Montmartre has the best concentration of independent record stores in Paris, with La Fabrique Balades Sonores in Pigalle the pick of the bunch. With its array of elegant suitcases and crates, hip vintage posters and well-labelled sub genres, Balades Sonores’ mise-en-scène is a conducive space in which to browse, and the staff are helpful and friendly too. What's more, there’s a basement full of second-hand vinyl and reissues to root through.

Around the corner is Musiques Musiques; labelled up like a lending library, it specialises in international imports and classic rock, while further down Rue de Dunkerque is Walrus, a modern, commodious space to grab a coffee in between browsing sessions. Situated near Gare du Nord, it’s the ideal first stop for international travellers looking to complete their Bill Callaghan collection.

If pop’s more your thing then Illogicall-Music, towards Place de Clichy, is the place. It stocks the odd collector’s item, like an original Sticky Fingers pressing with the original zip (that’ll set you back €100), but otherwise it’s wall-to-wall pop, from Michael Jackson to Madonna, Britney Spears to Lady Gaga.

Bonus track: an oldie but a goodie

Depth and experience are in abundance at Exodisc, high on the hill in Montmartre. A 35-year-old shop managed by sexegenarians Larry and Dominique, it stocks everything from Parisian punk in the 1970s to the rebirth of the French music scene with acts like Zombie Zombie and Vox Low. Plus there’s always an authentically old school fug of nicotine hanging in the air.

Northern and eastern Paris aren’t the only areas with good record stores, though they do tend to accommodate the most cutting-edge stock. Prices also remain lower than in more central areas.

Monster Melodies in Les Halles, for instance, packs plenty of psyche and kosmische onto its second floor (it sells speakers and hi-fi equipment below); progressive rock completists are in luck too.

‘When I went in I thought “uh, they’ve got everything by Magma!”’ says John Doran, editor of the independent music website The Quietus, who discovered Monster when on a trip to Paris earlier this year. ‘It was weird, it was a proper music geeks’ shop.’

For rare discs: head to the brocantes

Other good places to rummage for records are the brocantes (makeshift flea markets) and marchés aux puces (established flea markets over many acres generally out beyond the city boundaries).

Brocantes spring up all over the place within the city, often on weekends, with a ramshackle arrangement where it’s difficult to identify certified vendors from chancers hocking their wares. Amongst the antiques, crockery and unloved VHS cassettes, there will undoubtedly be records awaiting your perusal.

Marché aux Puces de Saint-Ouen, arguably Europe’s most well-known flea market, has over 2,500 stalls, drawing together antique dealers, designers and artisans. You can pick up anything from leather jackets to long lost vinyl, but often for a pretty penny.

For the golden oldies and the old gem at bargain-basement prices, Marché aux Puces de la Porte de Vanves near Clignancourt is a good bet too.

‘In Vanves, if you’re there at the right time in the right place, you can grab very specific stuff for crazy prices,’ says Victor Kiswell. ‘People don’t go there because they don’t know about it.’ 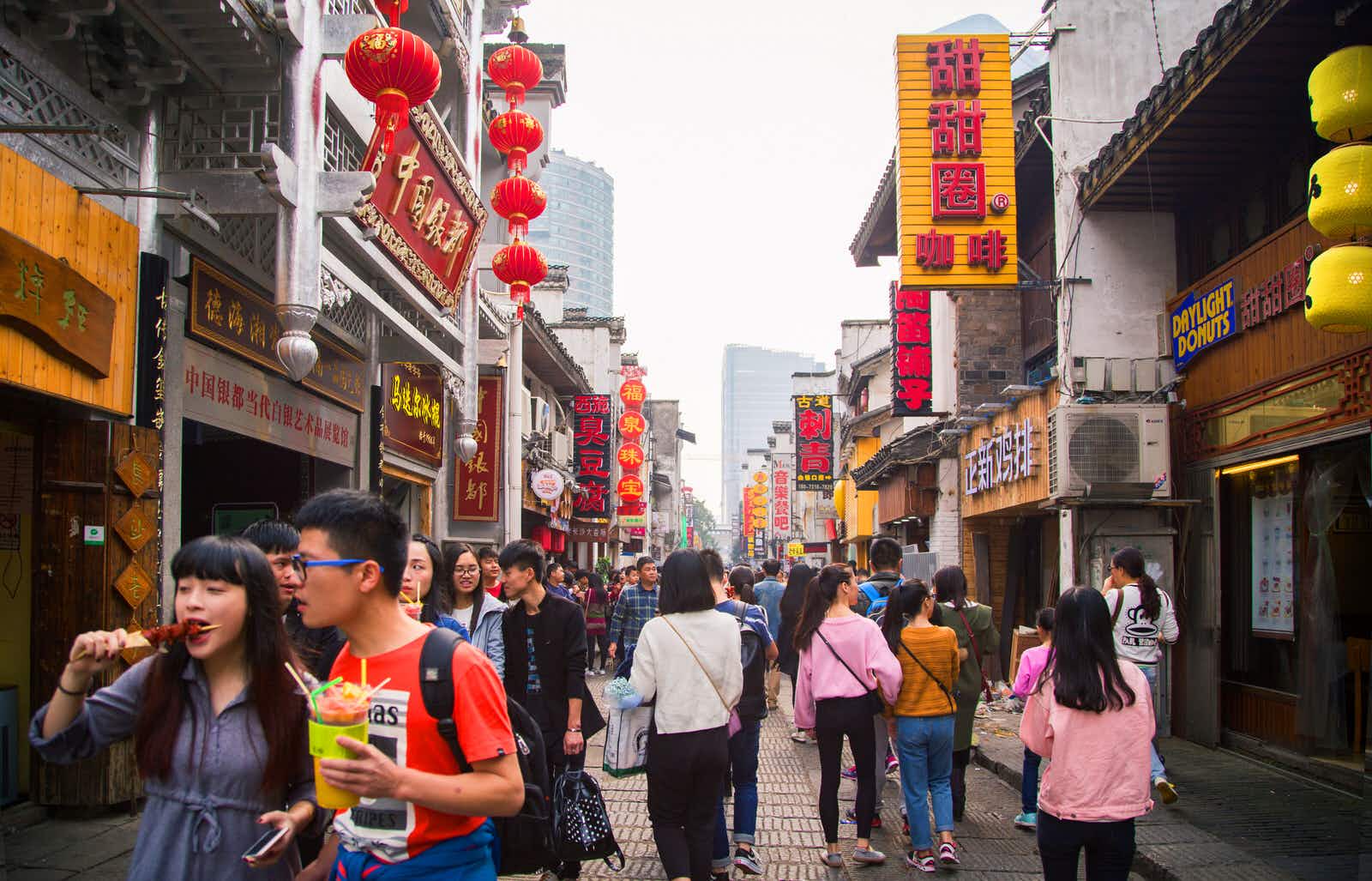 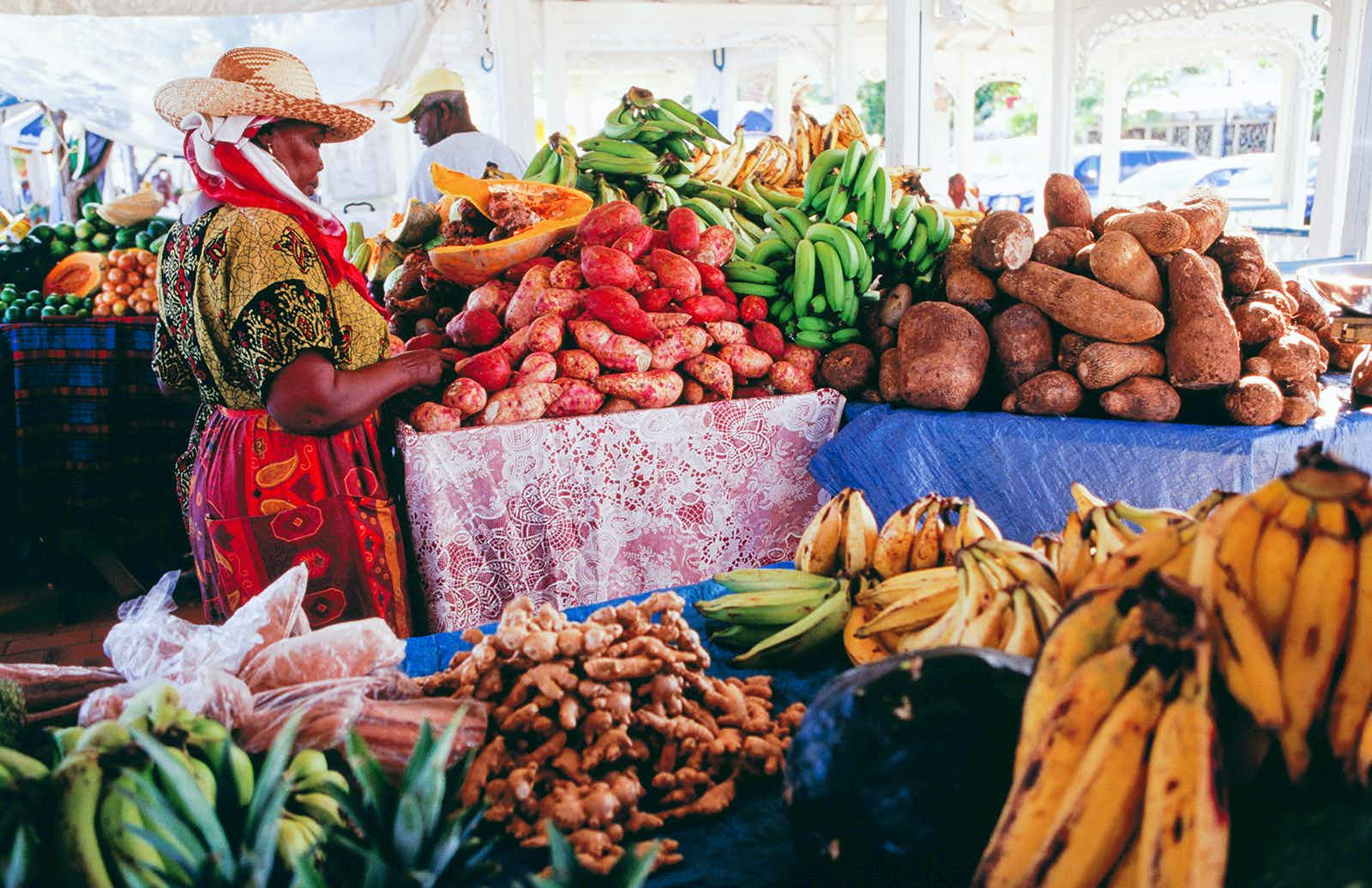 Find the island flavors: a foodie's guide to St-Martin &…