Tel Aviv with kids: a beachside city for the whole family

While Tel Aviv at night is a partygoers’ paradise, during the day, it’s a magnet for families. Children are seen and welcomed everywhere – in cafes, markets, museums, beaches and parks – and the mishpacha (family) vibe is part of the city’s fabric.

Yet 15 years ago, Tel Aviv was mostly home to retirees or students, so what changed? Thanks to big investment in renewing the city’s green spaces, seafront, transport and buildings, families flocked back to the urban areas from the suburbs. Today, walk down any boulevard, and you’ll find a mini-playground where kids can play safely while the parents enjoy a cappuccino in one of the world’s hippest beach cities.

Because of its compact size, central Tel Aviv is easy to get around with kids. Here’s our top picks in TLV that both big and little kids will love.

Best sights and activities for kids

Children of all ages will enjoy a visit to the Tel Aviv Museum of Art, the city’s major museum complex. While older kids may appreciate the surreal modern art collection featuring the likes of Picasso and Monet, younger children will love the vast open spaces, colourful sculptures and special exhibitions and shows especially put on for little ones. Recently, the museum’s theatre held productions of Peter and the Wolf and Jack and the Beanstalk with a live orchestra. The newly opened Steinhardt Natural History Museum has more than half a million items, enough to keep the most curious kids entertained. Set on the campus of Tel Aviv University, the museum is designed with kids in mind and tells the story of the natural world, including exhibits on dinosaurs, creepy-crawlies and migrating birds, plus an interactive exhibition on life in the dark.

Perhaps not an obvious choice for kids, the Heroes exhibition at Beit Hatfutsot – the Museum of the Jewish People – offers a fun way for children to learn about geniuses such as Einstein. It includes a sports section, where kids can take part in a virtual Olympic games, and an area where children can create 3D pictures. Old Jaffa’s labyrinth of ancient alleyways and art galleries will inspire older children, though younger kids may find it less interesting. A surefire hit with all the family, Safari Ramat Gan will delight youngsters as you drive past rhinos, flamingos and zebras before entering the zoo.

Teenagers are likely to love Tel Aviv’s Luna Park, a smallish theme park with its fair share of white knuckle rides. Just outside of town, its younger sibling Superland, in the southern suburb of Rishon LeZion, has more space and attractions including a pirate ship, a few rollercoasters and a river rapids ride. Holon, just a short taxi ride from Tel Aviv, is home to the Israel Children’s Museum, an experimental museum with a mixed bag of random exhibitions ranging from aliens and magic forests to The Beatles and lifecycle of a butterfly. Nearby, Yamit 2000, Israel’s biggest waterpark, boasts some 20 water slides, though it has sporadic opening hours outside of the summer months.

All of the city’s 14km stretch of fine, sandy beaches make for a fun outing. Here you can top up your tan while children happily collect seashells, build sandcastles and play in the Med. All of Tel Aviv’s beaches have lifeguards, outdoor showers and the all-important ice cream shops. The current near the shoreline is generally mild, as waves are broken by a rocky bay, making it safe for all ages to swim, though there are occasional ‘black flag’ days, usually after a storm, when lifeguards forbid swimming.

Metzitzim Beach, at the northern end of the coast, is an enclosed bay with a small seafront playground and well-equipped beach bar. Hilton Beach offers kayak, stand up paddleboarding and other watersports for older kids, while Frishman Beach and Gordon Beach are at the heart of the action, with plenty of space to spread out. Gordon Beach is also home to Gordon Swimming Pool, on the waterfront overlooking the Tel Aviv Marina, which has outdoor children’s and baby pools, as well as sun-loungers and a larger saltwater pool for adults. Alma Beach, in front of the hip Florentin neighbourhood in the south, has a laid-back vibe and is popular with families, as it’s just a short walk from the ancient sights of Old Jaffa. The heat can be brutal in the summer months, so it’s best to arrive early in the morning or late in the afternoon and, of course, young children should wear hats.

Tel Aviv is a pretty green city and has an abundance of parks and playgrounds for children to let off some steam. The largest of all, Park HaYarkon is a lush expanse on the banks of the Yarkon River. Within the park, there are a number of attractions for kids, from a small farm with ibex and goats to pedal boats, a botanical garden, a bird park and even a hot air balloon. Independence Park has a large playground with swings, slides and climbing frames, and it’s also a beautiful spot for a picnic overlooking the sea. Toddlers will love the Old Port with its wide wooden promenade featuring sand pits and water fountains, ideal for tiny scooters. Gan Meir Park and Sarona both have large outdoor playgrounds, plus cafes and shops for grown-ups. Even Tel Aviv's inner-city has peaceful places to play, including a park on Dubnov St (near Sarona) and another on Amsterdam St (behind Arlozorov St). If shopping with kids is on the agenda, then Gan Ha’ir and the Dizengoff Centre offer soft-play areas (mischakiyot) for babies and toddlers.

Best places to eat with kids

Most cafes in Tel Aviv cater for families and have children’s menus. The city has so many great restaurant or street food options that choosing where to eat is one of the highlights of a family trip. Easy options include Landwer Café, where waiters usually bring children crayons and puzzles with their pasta, pizza or schnitzel. Friendly Italian restaurant Allora has an excellent kid-friendly dishes and of course ice cream for dessert.

If ice cream is missing from the menu, head to Arte, a not-to-be-missed gelato with homemade tasty flavors such as cherry cake. Tamara is a frozen yogurt paradise, where kids can add sweets and chocolate sauce to their ice-cold creations. Families looking for fresh fish will not be disappointed; check out Goocha, a fashionable seafood restaurant in the north, or The Old Man & the Sea, an Arab institution offering the finest fish in Jaffa.

If you’re up for it, one of the tastiest street food experiences can be found at Carmel Market, a bustling, narrow stretch of stalls selling fresh fruit and vegetables, olives, herbs and spices, plus baked breads and sweets. The shuk (market) may be noisy, crowded and intense, but it’s also a feast for the senses. Filled with exotic colours, smells and music, it’s like taking children back to an age before lifeless supermarkets and shopping malls.

Tel Aviv is a great place to introduce kids to hummus and falafel. HaKosem is one of the top falafel joints in town, famous for its delicious green falafel balls (which get their colour from the coriander). It also serves a great shawarma (kebab meat, salad and tahini wrapped in a pita). For cheap eats on the go, head to Abu Lafia & Sons on Yefet St in Old Jaffa for tasty bourekas (stuffed breads with sheep’s cheese) and Arab-style oven-baked pizzas.

Spring (late February to May) and autumn (late September to November) are the best times to visit Tel Aviv, when the temperature remains mild but not scorching. If visiting in July and August, expect extreme heat and humidity, plus sights filled with tour groups. Accommodation prices shoot up during Jewish festivals such as Pesach (around April) and Sukkot (a week in early October), though there are more shows and exhibitions for kids at these times.

How to get around

Tel Aviv is in the process of building a light rail system, due to open in 2021, though locals are sceptical they’ll hit the deadline. Until then, the best way to get around is by foot or bicycle. Its wide boulevards (such as Ben Gurion, Rothschild or Nordau), parks and the main seafront promenade are great for children’s pushchairs and have designated bicycle paths, plus most inner-city buses have areas for pushchairs. The city’s notorious lack of parking makes driving a car in town a stressful option, but taxis cost around 30–50NIS for a short ride, a small price to pay for some air-conditioning and a calm, rested child. 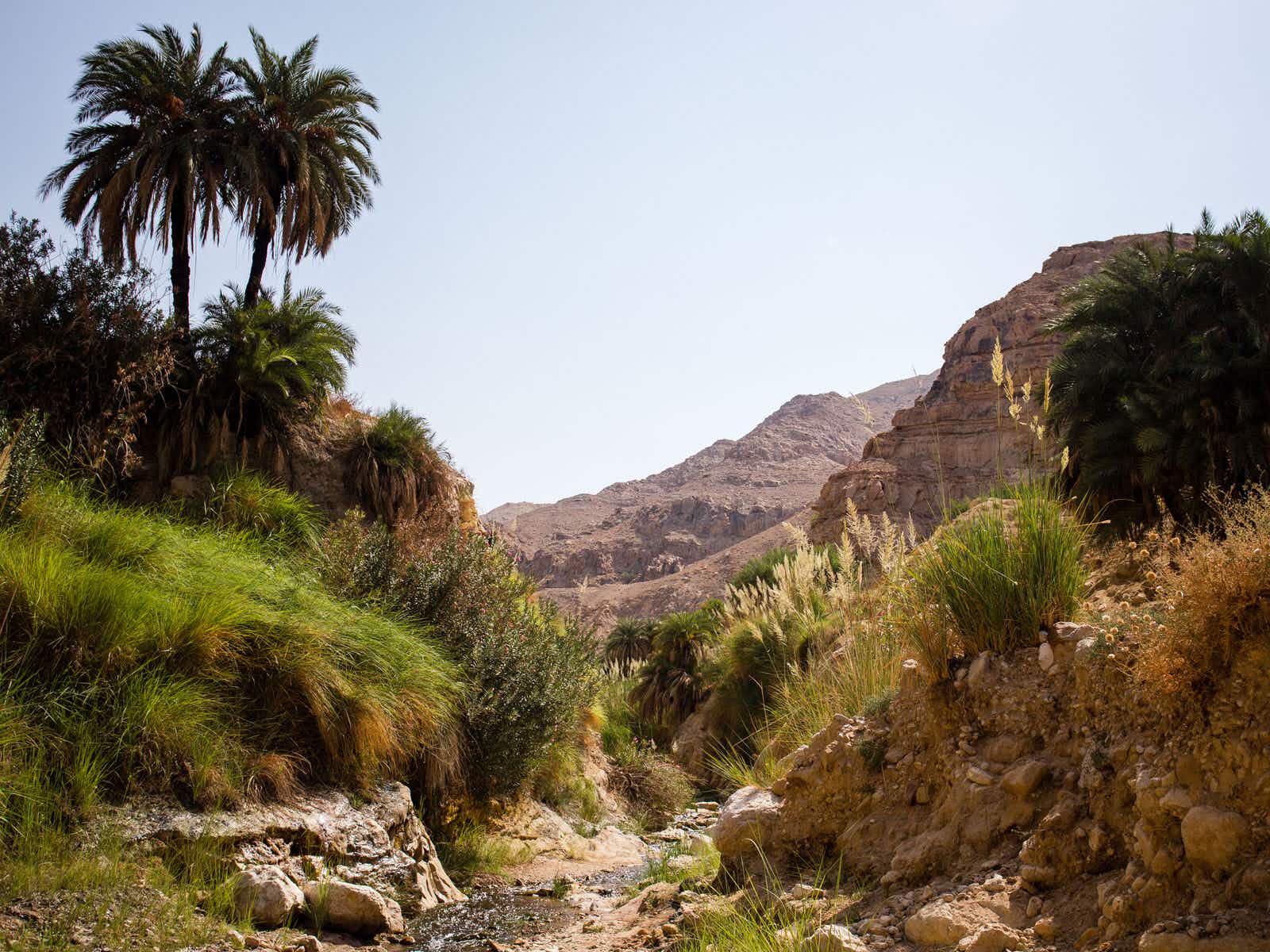 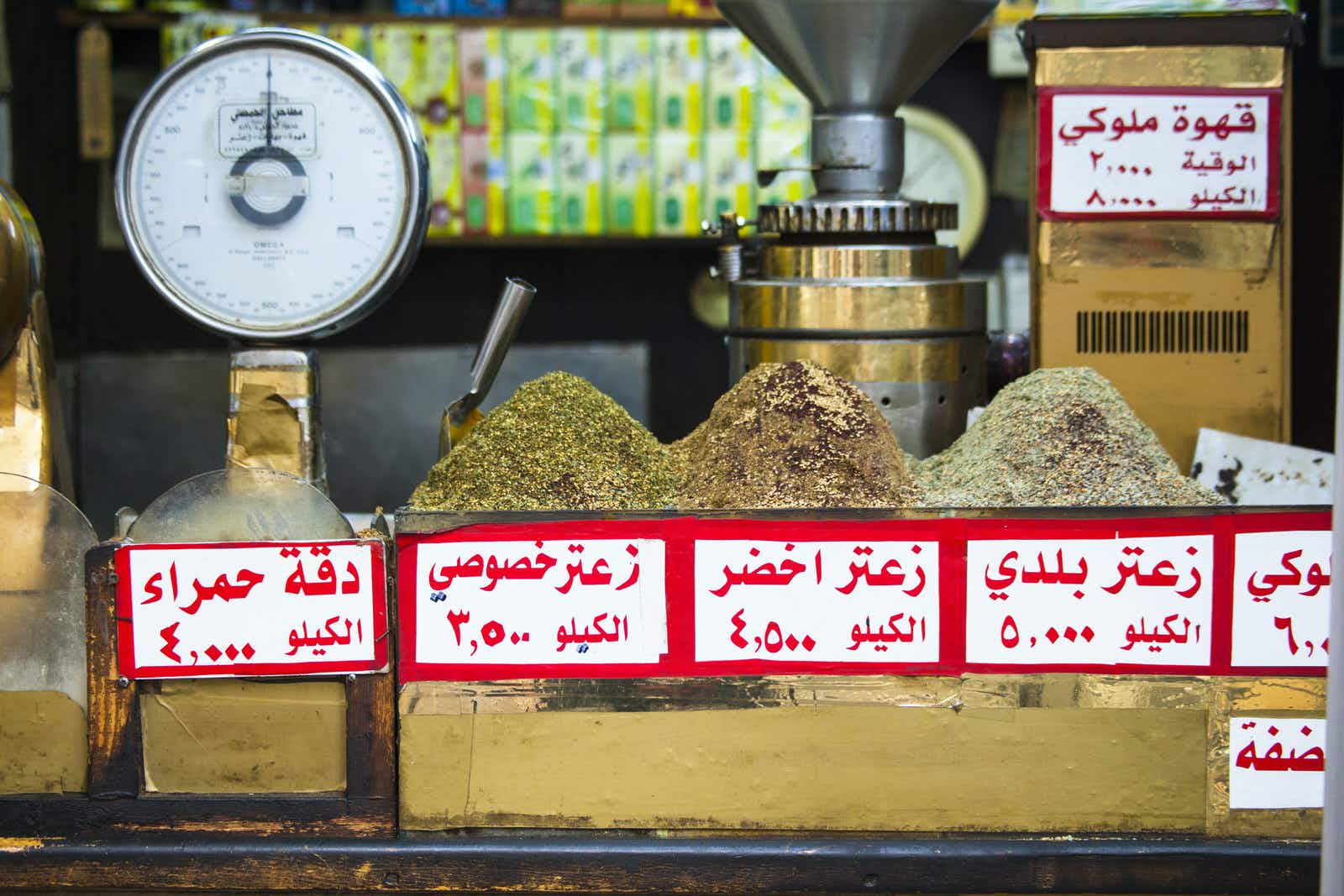 A foodie's guide to Amman, Jordan: the Middle East destination…