The best of Tel Aviv nightlife: where to party in Israel

With its sultry Mediterranean climate, seaside location, hedonistic vibe and young, international population, it’s no surprise Tel Aviv is known as the party capital of the Middle East. Any great evening here should start at a beach bar around sunset – a cold beer on your lips, toes pushing into still-warm sand.

Later on, you could squeeze onto the last free stools in a packed pub before spilling out onto the pavement, drink in hand, for some fresh air and conversation. Afterwards, find a quiet backstreet wine bar to sample local vineyards' offerings, see some art at a 'gallery bar' and maybe catch a live band. As the night stretches on into the small hours, there's only one choice left: hit the city's clubs, where it's lasers, beats and dancing until dawn. Ready to join Tel Aviv on a night out?

For a first-timer, there’s no better place to bar hop than the city’s main artery. Packed with most of the city’s best bars and clubs, it’s easy to spend a whole night at the southern end of Rothschild Boulevard and its surrounding streets. While Tel Aviv’s nightlife scene can be a fickle beast, there are a few sure bets here.

Kick off at Rothschild 12, a longstanding cafe that, like many daytime eateries in Tel Aviv, morphs into a bar after dark. Enjoy a beer on the buzzy terrace, pull up a pew at the narrow bar just inside, or head out back to catch a live band.

Around the corner, opposite the old Great Synagogue on Allenby St, is the mothership for inner-city hipsters, Port Sa'id, where you can join the crowds sitting in the courtyard and sample some bar food by celebrity chef Eyal Shani.

At the southern end of Rothschild Blvd, you’ll hit the very hip Nahalat Binyamin St, best-known for its arts and crafts market during the day. At night, it’s home to a few cool spots, such as Bicicletta, with its garden of good vibes, Beit HaAmudim, a low-key jazz venue, and The Prince, the old king of the rooftop bars.

Just a few blocks away, Kuli Alma is a great bar to swing by while you’re sober enough to appreciate its vibrant murals and rotating art exhibits – enjoy a cocktail on the patio if you’re not ready to hit the dance floor next to the bar downstairs. It’s just one of an increasing number of ‘gallery bars’ that have popped up in Tel Aviv over the past few years; other good stops include subterranean drinking dens BuXa, with its alternative Tokyo vibe, and Radio EPGB, which wouldn’t look out of place in New York’s East Village with its polished wooden bar, moody lighting and graffiti-scribbled walls.

After 11pm, Tel Aviv’s clubs slowly begin to fill up, but they don’t really get pumping until around 2am. So, if you can get a seat, enjoy the view from the exclusive rooftop bar, Speakeasy or soak up North African beats at Moroccan-style nargileh bar Tangier.

Just east of here is Florentin. This grungy, industrial suburb has shabby-chic bars to match including two classics – Hoodna Bar, spread out over two old carpenter’s workshops and Satchmo, which proudly serves 70 types of whisky.

At the southern tip of the city, not to be forgotten, is The Barby, home to live reggae, electronica and alternative rock gigs, and The Block, considered to be Tel Aviv's best club, which hosts big-name international and local DJs. On the eastern outskirts of town, Beit Maariv is the place for underground dance with astral lasers, set in a building once used by Israeli newspaper Maariv.

A concerted effort has been made to spruce up Jaffa, just south of Neve Tzedek, in recent years, and the results are undeniably attractive. With a vibe akin to Istanbul’s reenergised port area of Karaköy, Jaffa’s Flea Market enclave is one of the hottest hang-outs in Tel Aviv – head here in the early evening for a spot of boutique shopping before checking out the bar scene.

Tucked in an alley off the Flea Market, bohemian café/bar Shafa Bar is a great spot for a round of mint raki – stay on to take in a live band. Move on to Beit Kandinoff, a lively bar set in an Ottoman-era building (it doubles up as an art gallery) or cut some shapes on the dance floor to some electro-Arab beats at Anna Loulou Bar.

Tel Aviv's beaches can feel like one big party on weekend days. Come nightfall, however, the beaches also play host to more organised revelry on an even larger scale. The action is usually centred between Hilton Beach and Gordon Beach, including Frischmann and Bograshov Beaches in between – keep your eyes peeled around town for posters advertising upcoming beach parties. More permanent fixtures include (from north to south) Shalvata, near the port, the day-to-night beach bars on Metzitzim Beach, Gordon Beach and Banana Beach and the enormous Clara Beach Bar, at the site of Tel Aviv’s former dolphinarium club.

One of the world’s friendliest LGBTIQ+ destinations, Tel Aviv has a solid scene. By day, a gay crowd generally congregates on the sands of Hilton Beach, filtering into the bars and clubs of central Tel Aviv by night. The city really comes alive for Tel Aviv Pride in June, where extra parties are staged in various venues. A permanent fixture is Apolo, a male-only hook-up bar. The hottest night in town is the monthly Beef with smouldering shirtless bartenders. Shpagat is another popular cafe that turns up the volume at night, while Lima Lima and Pasaz also host good gay nights.

It might come as a surprise that Israel is not a nation of big drinkers, even though it's home to one of the world’s top party cities. Annual wine consumption, for example, stands at around 6 litres per person, while Brits quaff 20 litres (and the French a whopping 45 litres!). Beer consumption isn’t much higher, but things are changing.

Despite the lower numbers, Israel has several hundred wineries and boasts some very drinkable drops both red and white, and several shades in between. This writer can speak very highly of boutique Tulip Winery’s White Franc, a gorgeous blend of Cabernet Franc and Sauvignon Blanc perfectly suited to imbibing in Israel’s arid climate, and Recanati Winery's Cabernet Sauvignon.

When it comes to beer, drinkers had little to choose from beside mass-produced commercial lagers like Macabee and Goldstar until just a few years ago. Israel now has several dozen good microbreweries – Alexander Brewery’s IPA, the Dancing Camel’s Olde Papa and Jem’s 8.8 are three great brews worth trying.

Similar to Greek ouzo, arak is a popular anise-flavoured shot that’s surprisingly refreshing. Try it with grapefruit juice or just a lot of ice.

Thanks in part to the million-strong wave of Russian immigrants who made Tel Aviv home after the collapse of the Soviet Union, vodka is the spirit of choice; vodka, whisky and arak are standard chasers. If you’re ordering mixed drinks or cocktails, be warned that pours often verge on the dangerously generous.

Sarah Reid travelled as a guest of the Israel Government Tourist Office. Lonely Planet contributors do not accept freebies in exchange for positive coverage. 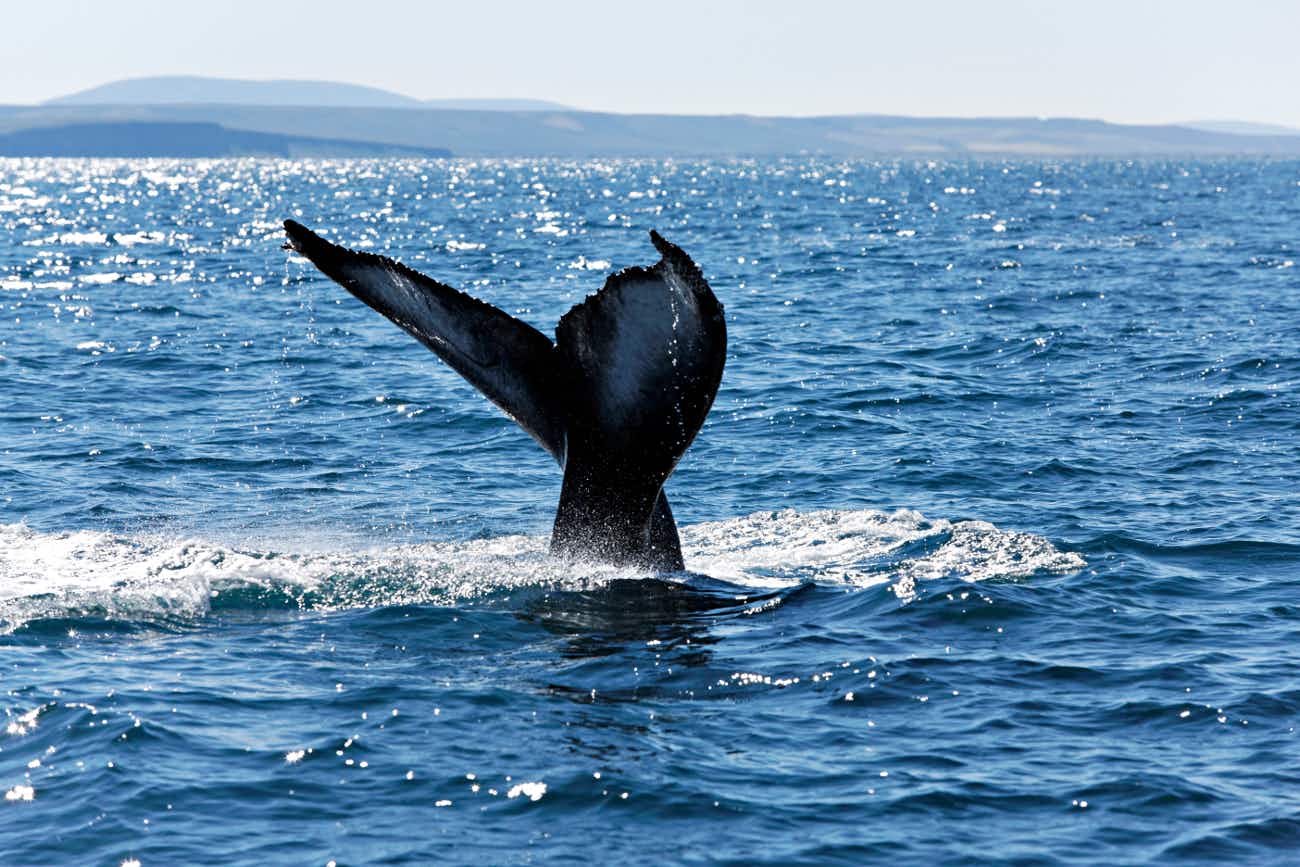 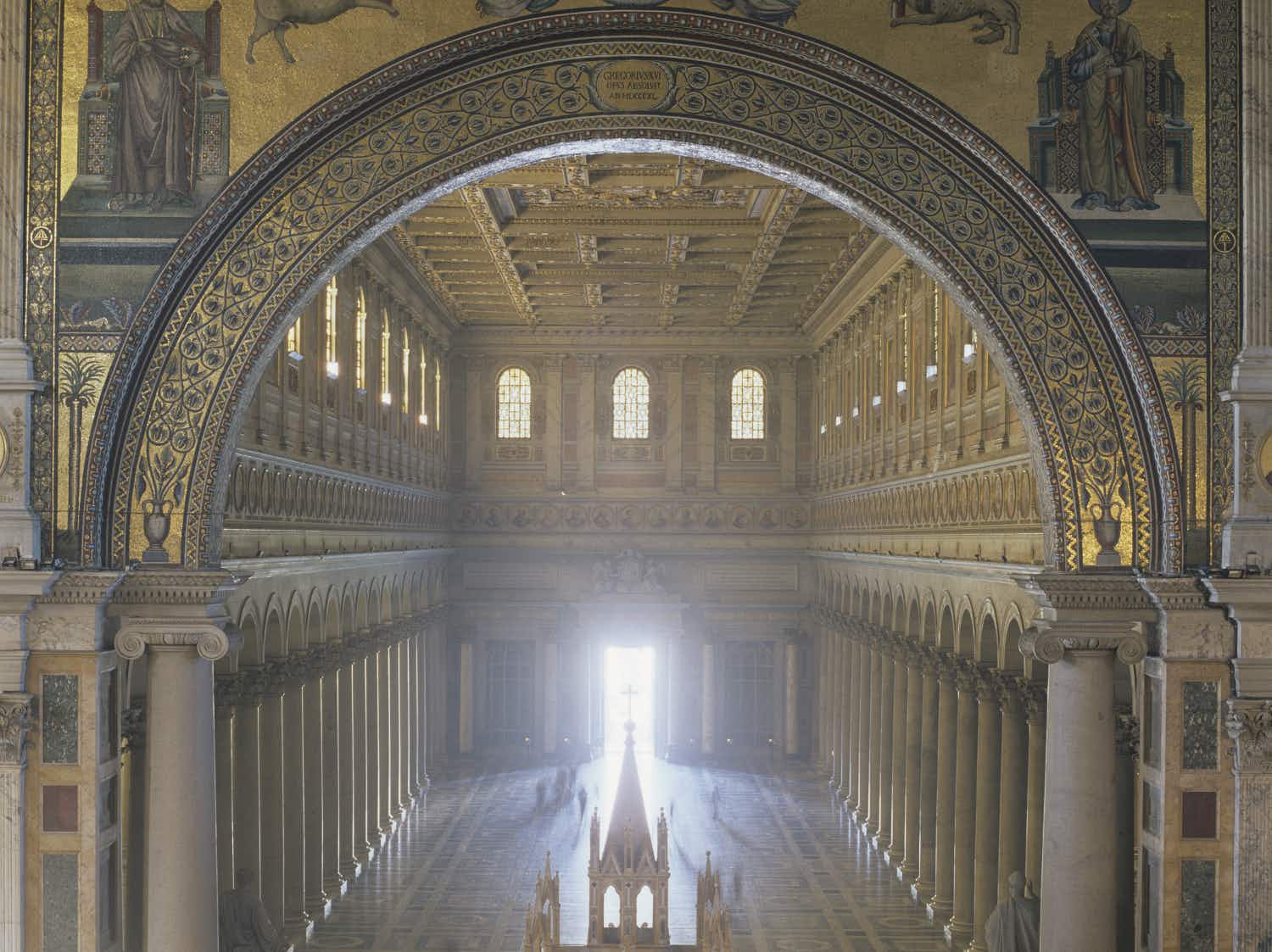 Hidden Rome: a guide to the city's best-kept secrets