Visiting an onsen, or a hot spring, is a popular activity for travellers in Japan. But while having a tattoo is commonplace in many countries, it can cause problems in the country as some bathing establishments bar people with visible body ink.

As tattoos become more widely accepted in the country, a new website called Tattoo Friendly is hoping to help travellers navigate what onsens are accepting of those with a bit of body art. Japan has thousands of onsens and visiting them is a common activity for locals, but it’s also increasingly popular for tourists to take part in the relaxing experience.

However, there is a particular etiquette to visiting onsens, which goes even further than making sure you clean yourself before getting in the water. Many spots have strict rules against allowing bathers with tattoos, generally due to their association with yakuza, or gangs. Many public baths will have signs to show they prohibit tattoos and those who don’t follow the instructions may be kicked out of the establishment. With Tattoo Friendly, travellers will be able to find out in advance whether their tattoo may pose problems, which will likely be a big help for some travellers who don’t want to show up only to be turned away.

A visitor soaks in one of the springs in Nozawa Onsen. Image by ©Philip Lee Harvey/Lonely Planet

The makers of the website reached out to facilities like onsens, indoor baths, open-air baths and more to directly ask about their policies. The main reasons that establishments say they ban tattooed guests are because of union agreements, police interventions, or they had received complaints from older local residents and decided on that ban. On the other hand, those that accept tattoos note that foreign tourists with tattoos have increased, and that tattoos are becoming more popular for the sake of fashion and not organized crime.

If you are worried about how your body art might impact a trip to a Japanese onsen, check out the website here. 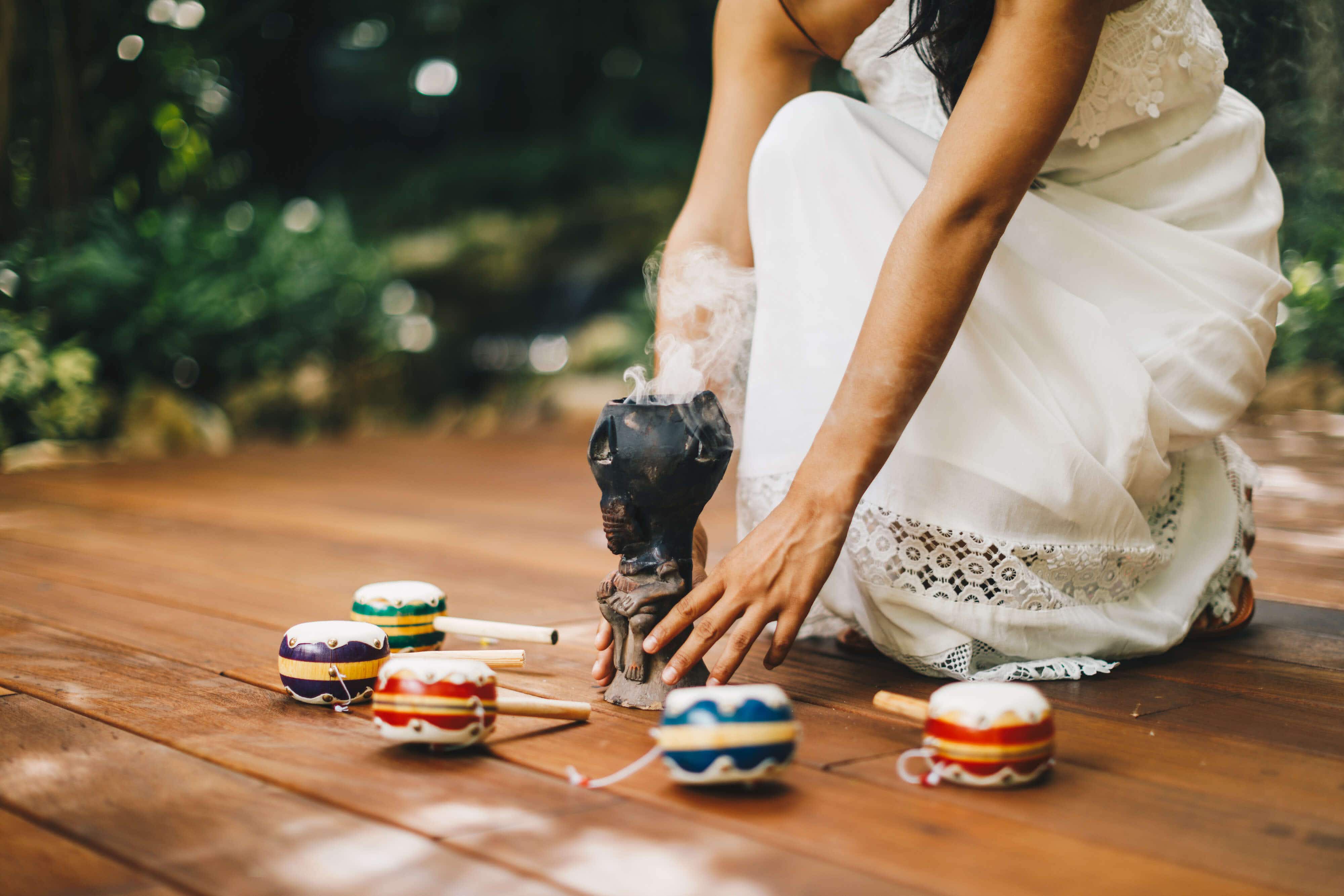 You can marry yourself at a wedding ceremony in Mexico… 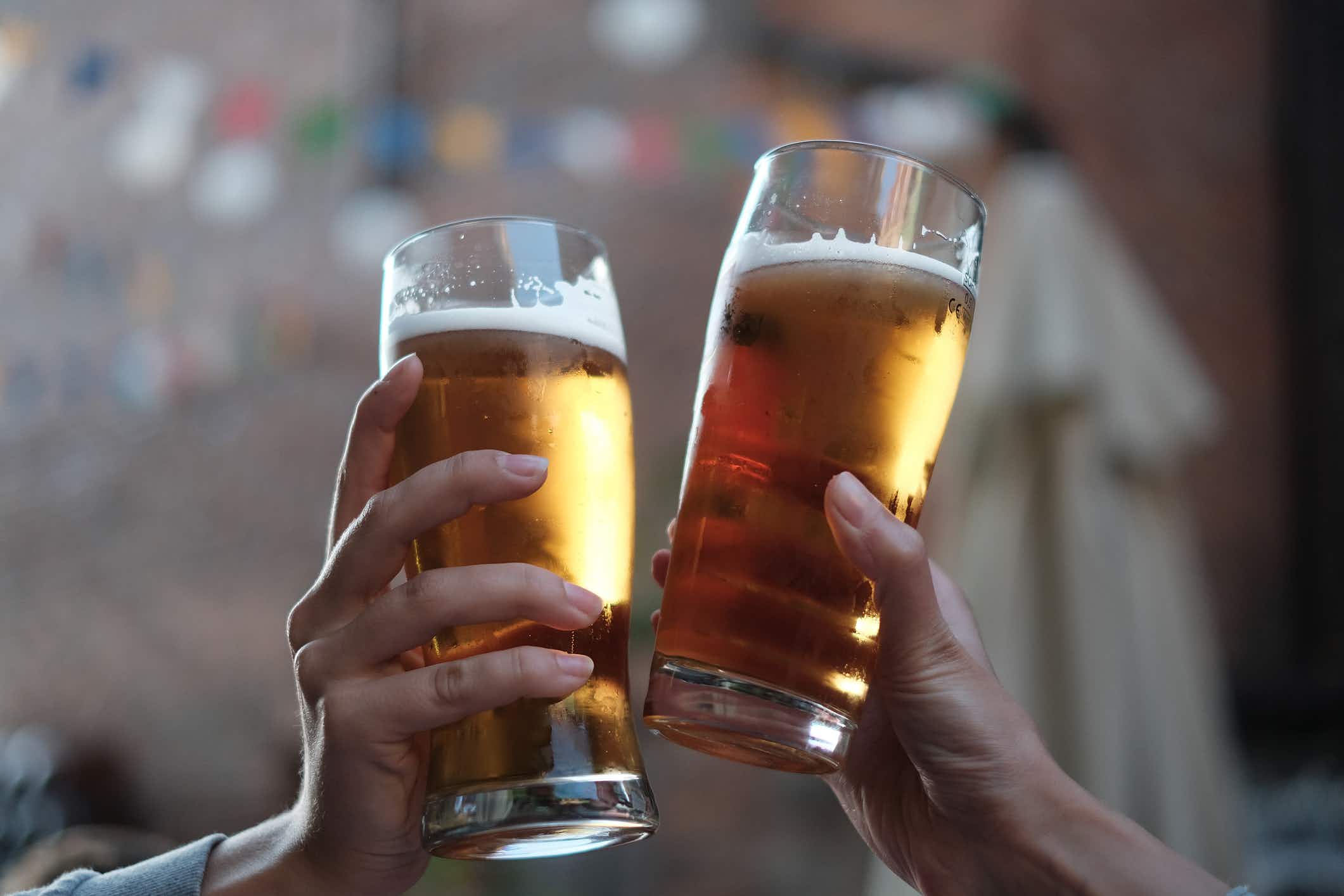 First vegan beer hall in America to open in Massachusetts…