If you like an outdoors hiking challenge or enjoy a dramatic location, you'll be pleased to learn that the Äscher mountain restaurant in Switzerland has reopened for business. The Äscher is located in what looks like a most precarious position, clinging to the foot of a vertical cliff face above the village of Wasserauen, in the canton of Appenzell Innerrhoden.

It was constructed as a guesthouse in 1884, and it is under new management this year after the previous team left at the end of last season. They said that the restaurant had become so popular, the infrastructure was unable to cope with huge visitor numbers. The foundation that owns the restaurant stated at the time that improvement works were planned for the establishment.

The Alpstein massif is a subgroup of the Swiss Alps and it crosses the territory of three different cantons. Image: Appenzellerland Tourismus AI By-Line: swiss-image.ch/Christian Perret

The Äscher has become a hugely popular destination for locals and visitors and, of course, it's a stunning location for photography and is highly Instagrammable. It was originally built by farmers who needed a place to chill out while their goats grazed on the grass there. Some of those who dine there arrive via a cable car ride and a short walk from Wasserauen.

Others hike there and take a steep path to the Seealpsee, and then climb up from the Seealpsee to the Äscher. Prospective hikers should get the latest route information before visiting, the restaurant’s management team said on Facebook, as some paths are open but are still snow-covered, while others have been temporarily closed recently.

For further information on the Äscher and the hiking trails that surround it, you can visit its page on the website of the Swiss Office of Tourism here. 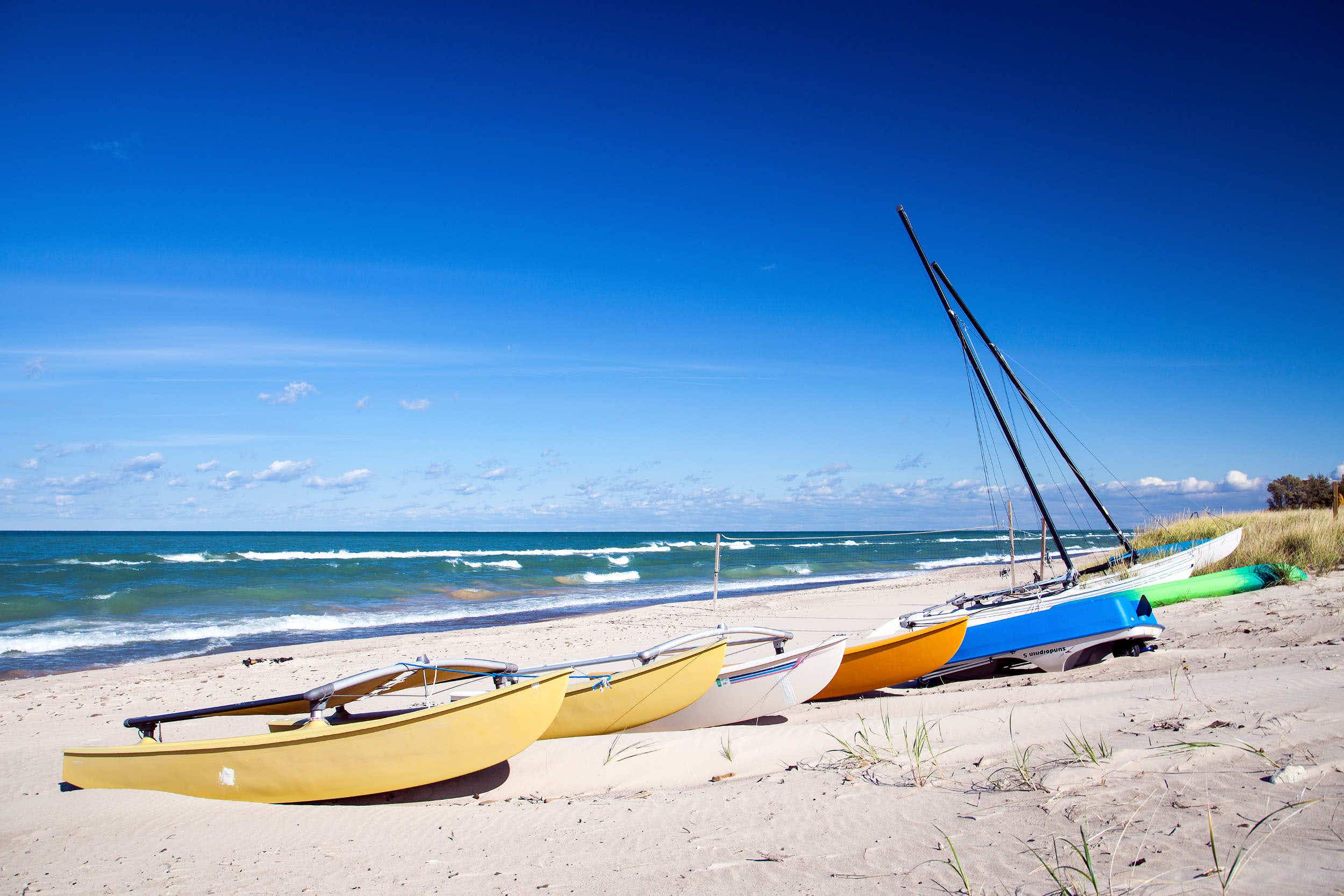 Now you can reserve a campsite at America’s newest national… 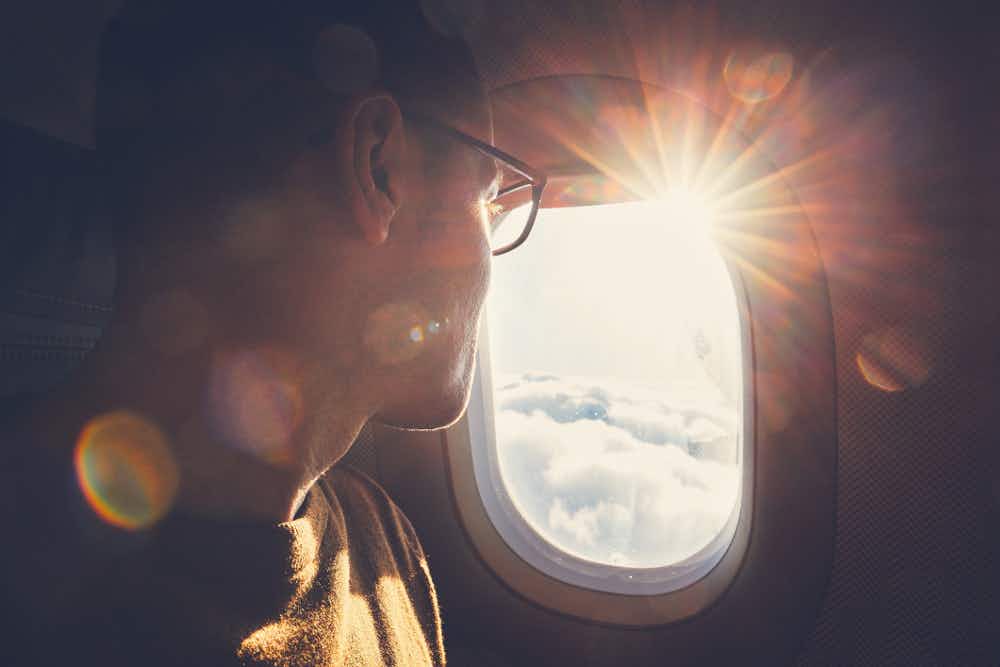 These are the best airports and airlines in the world…