The world’s most sustainable tourist destinations named for 2019

From banning sunscreen to requiring travellers to take an oath to act responsibly, Palau’s many efforts to protect its environment have seen it named the world’s most sustainable destination.

The ‘World’s Top 10 Sustainable Destinations’ were revealed at the travel trade show ITB Berlin. The awards, which are organized by Green Destinations and selected by a jury of representatives from 12 international organizations, celebrate spots that are doing the most for sustainable travel.

Palau took home the overall ITB Earth Award, which is not surprising as the small island nation has been making headlines for its efforts to create a sustainable tourism sector. That includes its creation of the “Palau Pledge”, which asks visitors to swear to protect the natural and cultural heritage, as well as new regulations that will ban the sale and use of reef-toxic sunscreens beginning in 2020.

Panorama of the Slovenian capital Ljubljana at sunset. Image by ©Matej Kastelic/Shutterstock

European destinations also did well, with Ljubljana, Slovenia taking home the Best of Cities award, while Gozo in Malta received best of Communities & Culture. Portugal was recognized with the Best in Europe award.

For travellers looking for the Best in Ecotourism, the Republic of Guyana snared the top award. While the South American country may be a more under-the-radar destination, it has slowly been growing into an ecotourism destination.

Two beaches on Bartolome Island in the Galapagos Islands. Image by ©DC_Colombia/Getty Images

The Best of Africa award was given to Chumbe Island in Tanzania, a private island that is surrounded by protected coral reefs and is open to a limited amount of eco-tourism. The Best of Asia-Pacific award was given to Bardia National Park in Nepal, a protected area home to animals like elephants, rhinoceros and Bengal tigers. In the Americas, Ecuador’s Galapagos National Park was recognized, which is unsurprising given its fame as a destination for curious nature lovers. 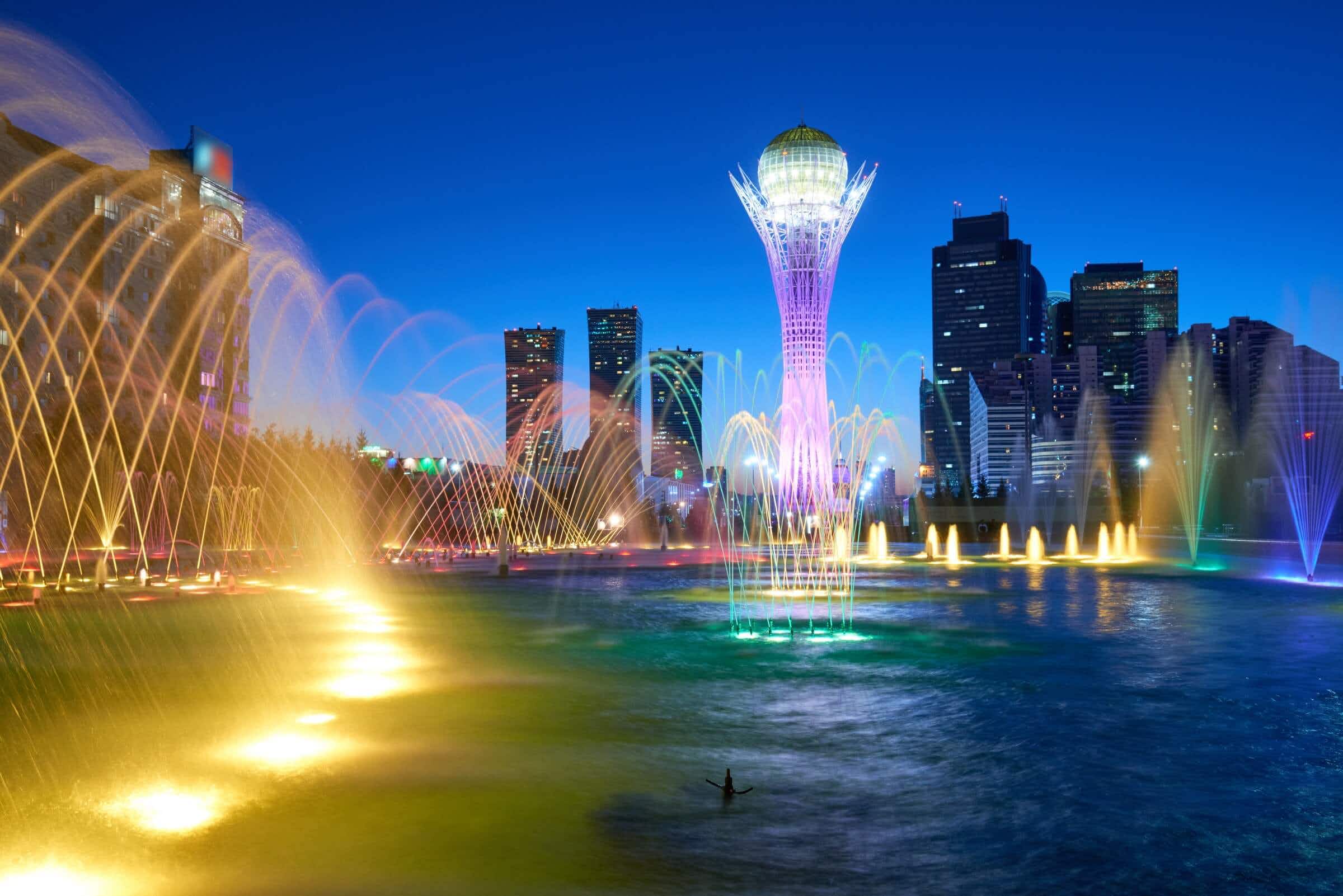 Kazakhstan has given its capital city a brand new name… 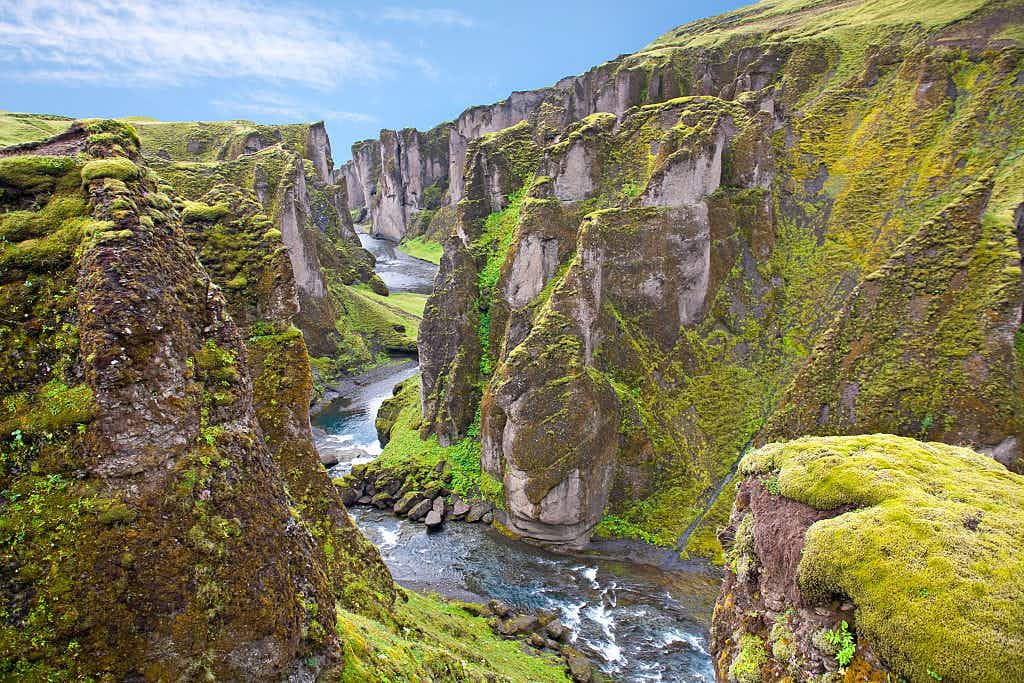 A canyon in Iceland made famous by Justin Bieber closed…