If you’re planning a trip to the US Virgin Islands next year, you’ll need to double-check the ingredient list on your favorite sunscreen—or pay the price.

This summer, the US Virgin Islands legislature took steps toward protecting its marine life, passing a law banning the sale, importation, or possession of any sunscreen containing oxybenzone, octoerylene, or octinoxate—three chemicals believed to cause significant harm to the ecosystem, from coral bleaching to endocrine disruption.

“Oxybenzone, octinoxate and octocrylene devastate coral and marine life and are also known carcinogenic and hormone disruptors in humans,” Harith Wickrema, president of sustainability nonprofit Island Green Living Association, said in a statement. “Studies have shown that these chemicals are at 40+ times acceptable levels in some territory waters. In addition to environmental and human harm, tourism-based economies will experience financial devastation if coral and marine life die off. The ripple effect would be huge and we need to take action now.”

When the bill was originally introduced in March, implementation was set for 2021, but given the sense of urgency around the issue, lawmakers sped up the process. As of 30 September, it will be illegal for companies to import sunscreen with those ingredients for sale, and after 30 March, 2020, anyone caught selling, distributing, using, or possessing such products will be fined $1000 for the first offence and $2000 for each subsequent one.

The US Food and Drug Administration declared in February that while it wants more safety information on oxybenzone, octoerylene, and octinoxate, it only considers two of the other 13 active ingredients in sunscreen to be safe and effective: zinc oxide and titanium dioxide, both of which can be found in mineral formulas. The Virgin Islands’s new law will make the jurisdiction the first to comply with the agency’s proposed regulatory changes, with similar legislation in Hawaii and Key West, Florida, kicking in next year.

“Tourism in the Virgin Islands is our lifeblood – but to ensure we continue to entice visitors with our world class beaches and natural beauty in the coming years, we need to protect our coral reefs as part of our quest to initiate sustainable tourism,” governor Albert Bryan Jr. said in a press release. "This is crucial all over the Caribbean and I call on others to join me. We all share and must protect our oceans." 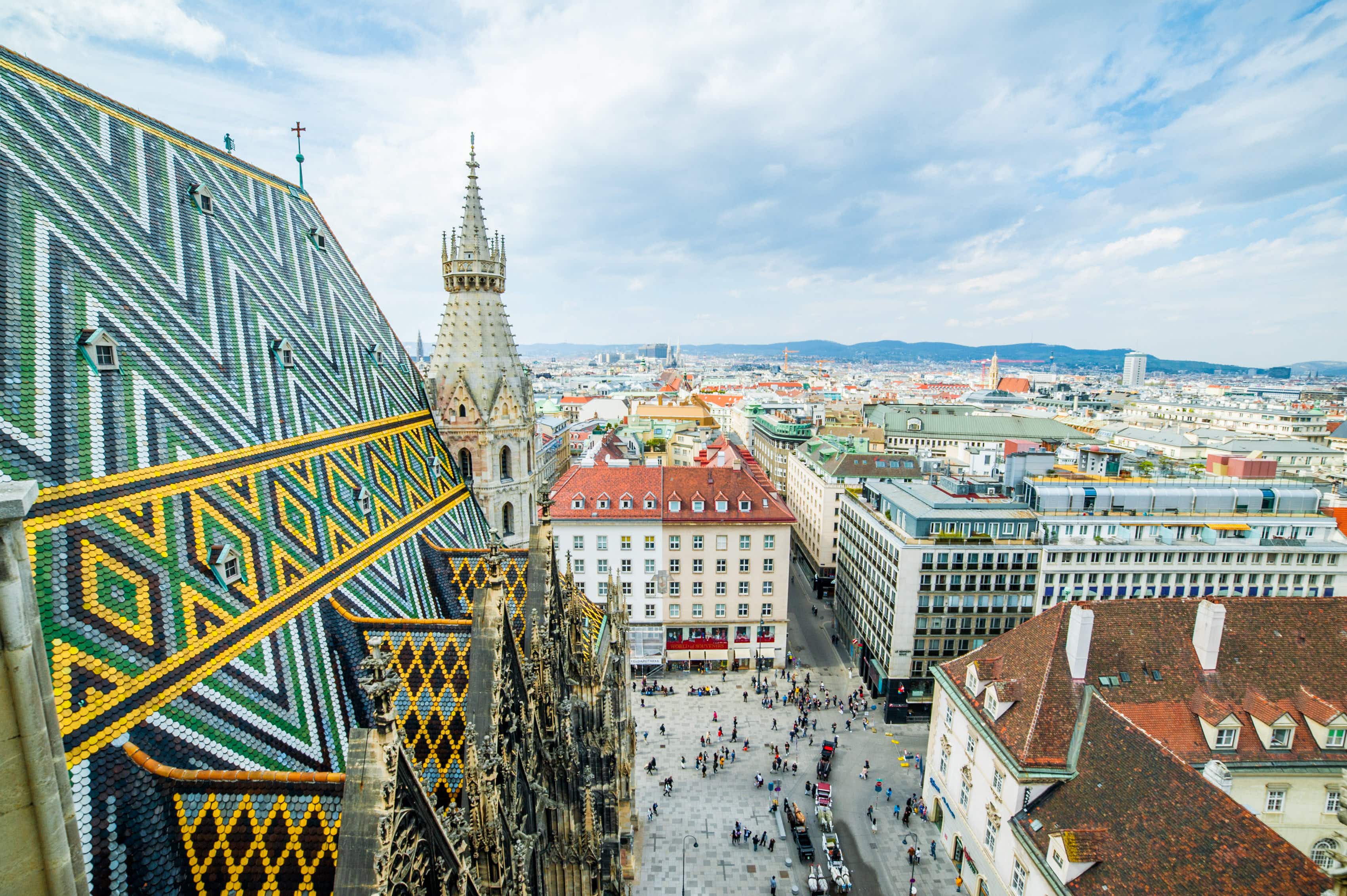 Vienna remains the world's 'most liveable city' – but which… 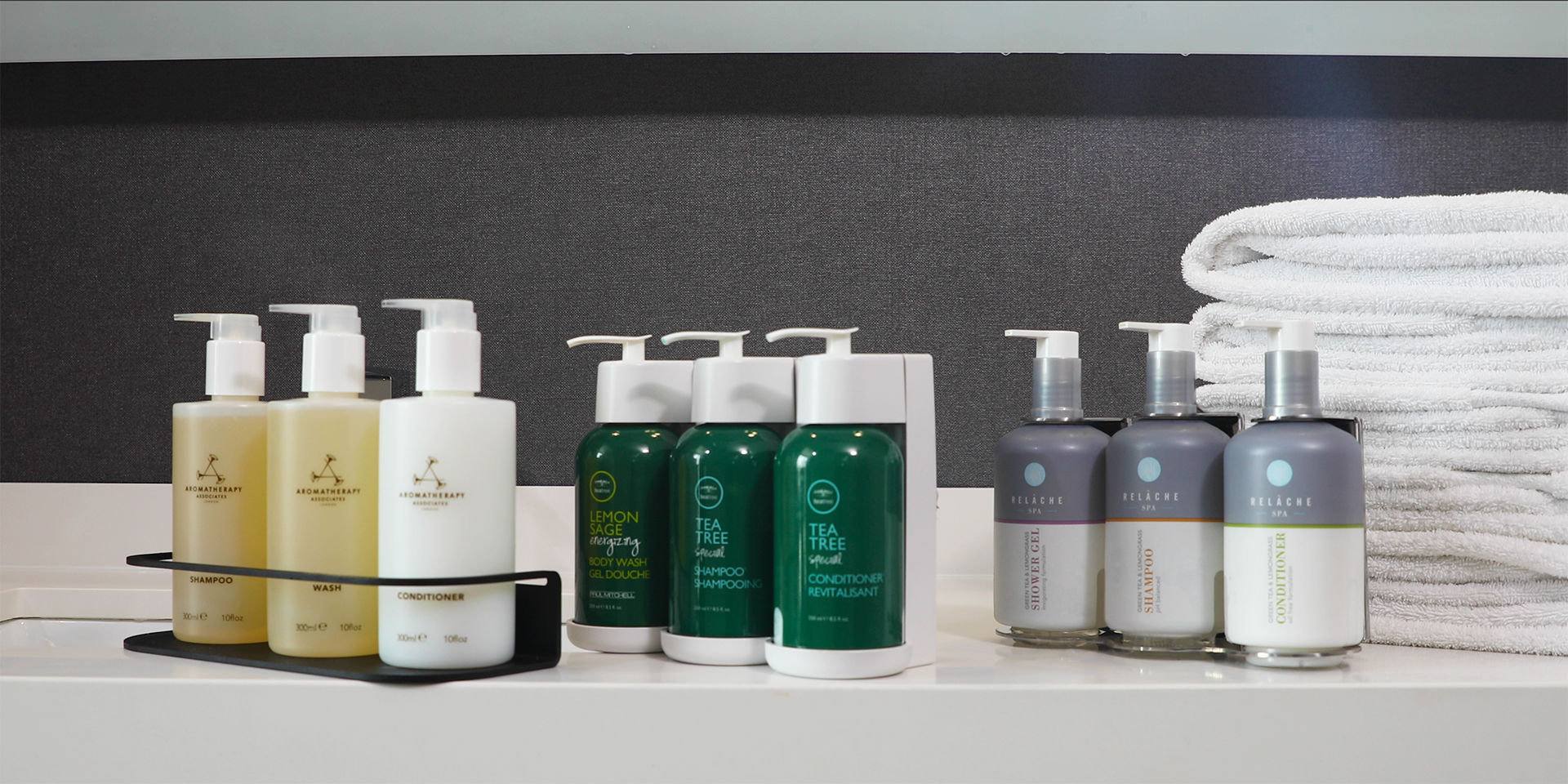