Travellers to Texas can step back into the 1950s in this vintage roadside motel … lovingly redecorated with brightly-coloured furniture, bold wallpaper, and vintage furniture from the decade that gave us rock n’ roll.

The Austin Motel in Texas. Image by Nick Simonite.

The Austin Motel has been greeting visitors since 1938 but had its heyday in the decades after World War Two as the US cemented its place as the world’s great economic power.  Liz Lambert – the founder of Bunkhouse (who manage the hotel) and designer – said she had first fallen in love with the motel in the 1990s. She had previously renovated the neighbouring San Jose hotel before getting started on the Austin Motel.

The courtyard at the Texan hotel. Image by Nick Simonite

“South Congress [the street where they are] was the main road from San Antonio to the state capitol Austin,” she told Lonely Planet. “In many parts of the country, this type of classic motor court hotel with one-storey architecture [has] been torn down and replaced with taller buildings for higher density so it’s pretty exciting to have these two historic properties side by side right here in town.” She said the redesign was meant to be “comfortable, with a sense of humour”.

The rooms have all been renovated at the hotel. Image by Nick Simonite

“[It has] more of a community feel in terms of places for guests to hang out on the property – we tried to keep the casual feel and the playful spirit that have always made the hotel special without being kitschy or theme-y,” she said. The design takes its influences from three different decades, an art deco look from the 1930s, elements from the 1980s, but most strikingly with its furniture and colour schemes from the fifties. Bedrooms are fitted with custom vinyl-tufted beds, 1950s-inspired seating, and are decorated with vintage-looking wallpaper.

At the centre of the hotel is its original kidney-shaped outdoor pool, which looks like something straight out of a painting by David Hockney. The Austin’s original neon sign has also been retained, which gave rise to the motel’s tongue-in-cheek nickname of ‘The Phallus Palace’ … and one glance at it will be enough to explain why.

Sarah Michelle Gellar documents her colourful trip to Peru on… 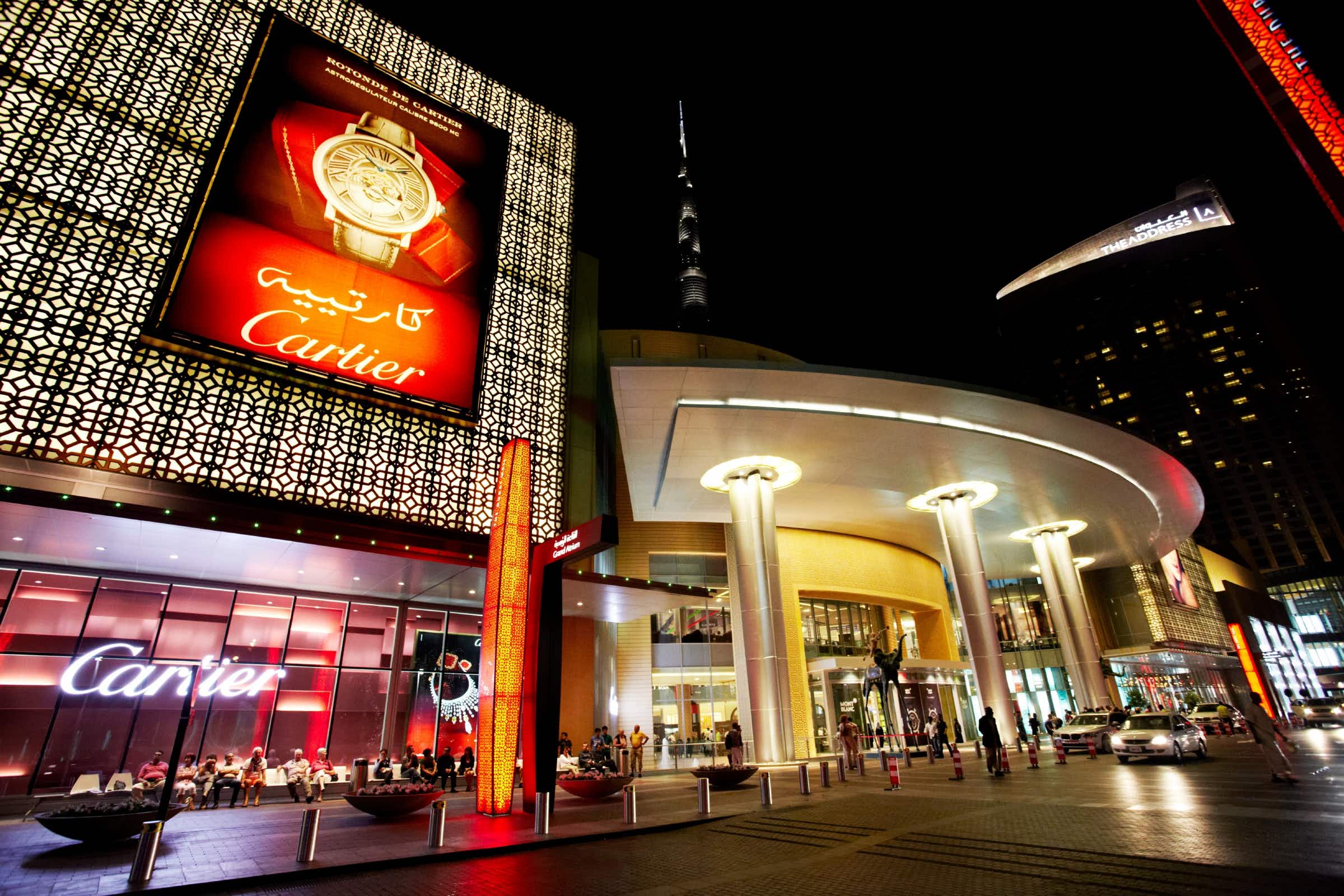 You won't get lost in the world’s largest shopping mall…