The dream of living in a fairytale-like castle is coming closer and closer to reality for this Australian family, and for you as well. All you need to do is pack your bags and leave for France.

The Château is located in the south-west of France, in the region of Occitanie. Image: Courtesy of Château de Gudanes

When the Waters family purchased Château Gudanes, an 18th century residence in the village of Château-Verdun in the southwestern French region of Occitanie, they could only see four of the 94 rooms the castle has. All the others were unfit for use, with caved-in roofs and trees growing through them, left to their own devices since the château was last inhabited in 1850. Craig and Karina Waters, together with their children Jasmine and Ben, started renovation work in November 2013, and now the Waters family mission of turning the château into a quintessential French inn seems closer and closer to completion.

“We want to preserve the atmosphere and authenticity of the château as much as possible,” wrote the family while describing their vision for the castle. “Its rawness, wear, and history will not be erased but instead integrated. The style, for example, will be relatively minimalistic,” they continue, saying that the Château Gudanes will be a place to simply rest, breathe and enjoy the calm.

In the almost five years of work, the château and the family now taking care of it have developed a staggering number of followers on Instagram, all watching the renovation process with interest and anticipation. After all, Château Gudanes is a historical monument – its architect, for one, was Ange-Jacques Gabriel, who designed Paris’ Place de la Concorde and the Petite Trianon, Queen Marie Antoinette’s favourite place in the Palace of Versailles. The fascinating history of the castle, from its first days to its renovation, is also told in a book written by Karina Waters herself and available at the château's giftshop.

Another resident of the castle is Tom Kitten, who can be found wandering around the halls. Image: Courtesy of Château de Gudanes

Guests can now stay in Château Gudanes during the warmer months, to “share summer days and starry nights together”. Visitors can help with the restoration work if they wish, or they can hike in the castle’s grounds, cook in its kitchens or explore the region surrounding it, which includes the city of Toulouse. Packages are for three, five and seven nights, and all proceeds still go towards the renovation fund.

If you want to book a summer stay at Château Gudanes or see the vlogs of its restoration, please visit the official website here. 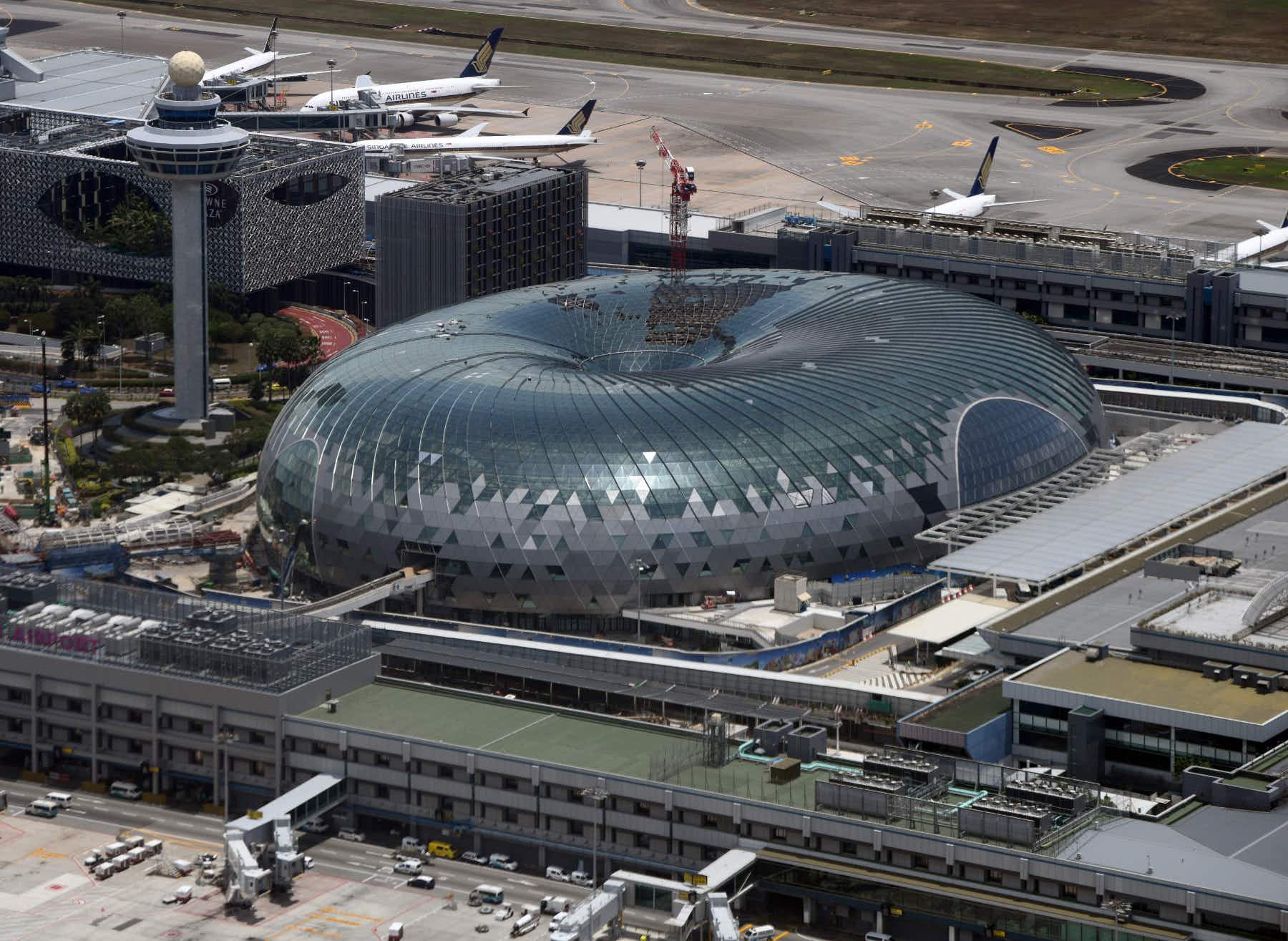 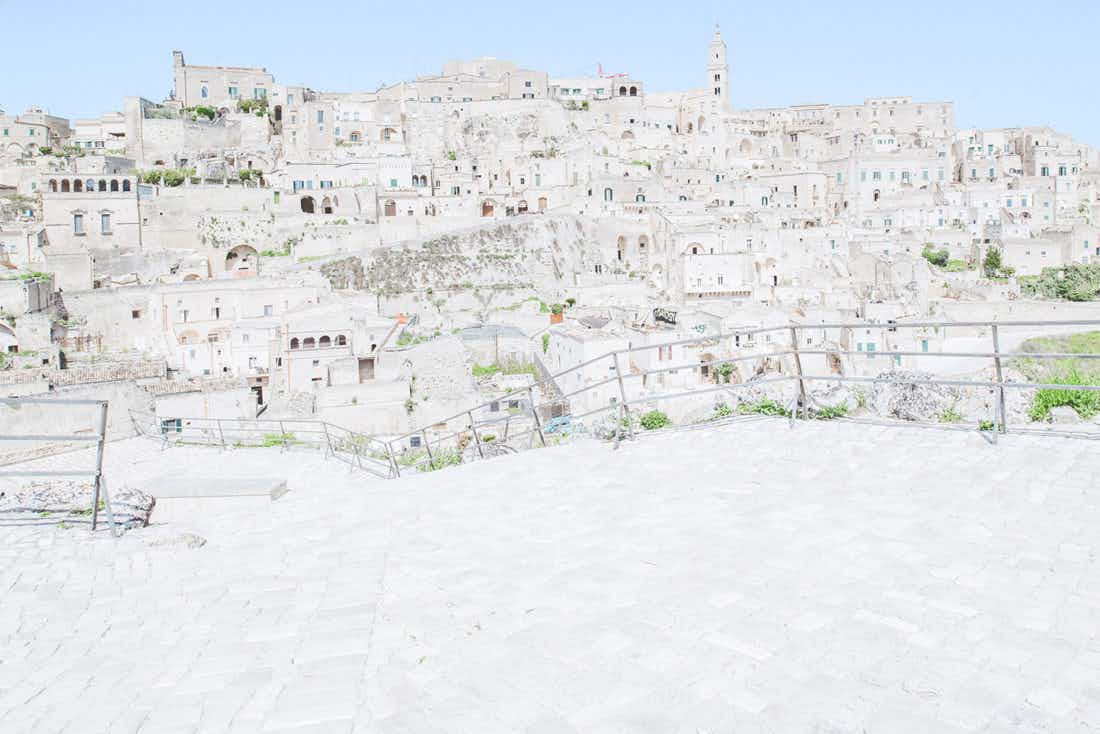 Italian stone shines a blinding light in these stunning photographs…