Did you know you can stay in the place where The English Patient was filmed?

The 1992 novel The English Patient has just been crowned the best Man Booker novel of all time, having won the Golden Booker prize which commemorates the award’s first 50 years just last Sunday. And if you feel like celebrating Canadian Michael Ondaatje’s novel, maybe you could consider a re-read in the most perfect spot: the set of the 1996 Oscar-winning movie.

The monastery is in the Siena province in Tuscany. Image: Courtesy of Sant'Anna in Camprena

Ondaatje’s story about a terribly burned soldier, the “patient” of the title, the Canadian nurse taking care of him and the heartbreaking revelations about his past was adapted for the screen by Anthony Minghella, who also directed the movie’s lead actors, Ralph Fiennes and Juliette Binoche. And you can spend the night in the place that Anglo-Italian Minghella chose as the setting for the story – a monastery dedicated to Saint Anne, which doubles up as the Italian villa of the book.

View of the monastery from an entryway arch. Image: Courtesy of Sant'Anna in Camprena

The Sant’Anna in Camprena monastery sits on the hills of Tuscany in the province of Siena, in the most idyllic and Italian landscape imaginable. It used to be a Benedictine monastery, but in recent years it was turned into a typical agriturismo – a farm that also accommodates guests, ranging from extremely simple to the most luxurious.

The monastery grounds include beautiful gardens. Image: Courtesy of Sant'Anna in Camprena

You can sleep in rooms that used to be the former cells of the monks who lived in the monastery and eat in their refectory, which is decorated by a cycle of frescoes painted in the 16th century by Antonio Bazzi, nicknamed Sodoma. The monastery is also where Minghella filmed most of the movie’s scenes, even though the entire place and the Orcia Valley Park surrounding it were captured by his camera.

The monastery's decor is sparse but comfortable and very pictoresque. Image: Courtesy of Sant'Anna in Camprena

If you stay at the monastery, you will be able to enjoy self-grown and locally-produced food on a very traditional Tuscan menu. The agriturismo also offers the possibility of attending painting, drawing, photography, music and Italian language classes. And in summer, the church located next to the monastery hosts classical music concerts.

The monastery sits right in the middle of the Orcia Valley Park, an UNESCO World Heritage site. Image: Courtesy of Sant'Anna in Camprena

For more information about the monastery and the agriturismo, please visit its website here. 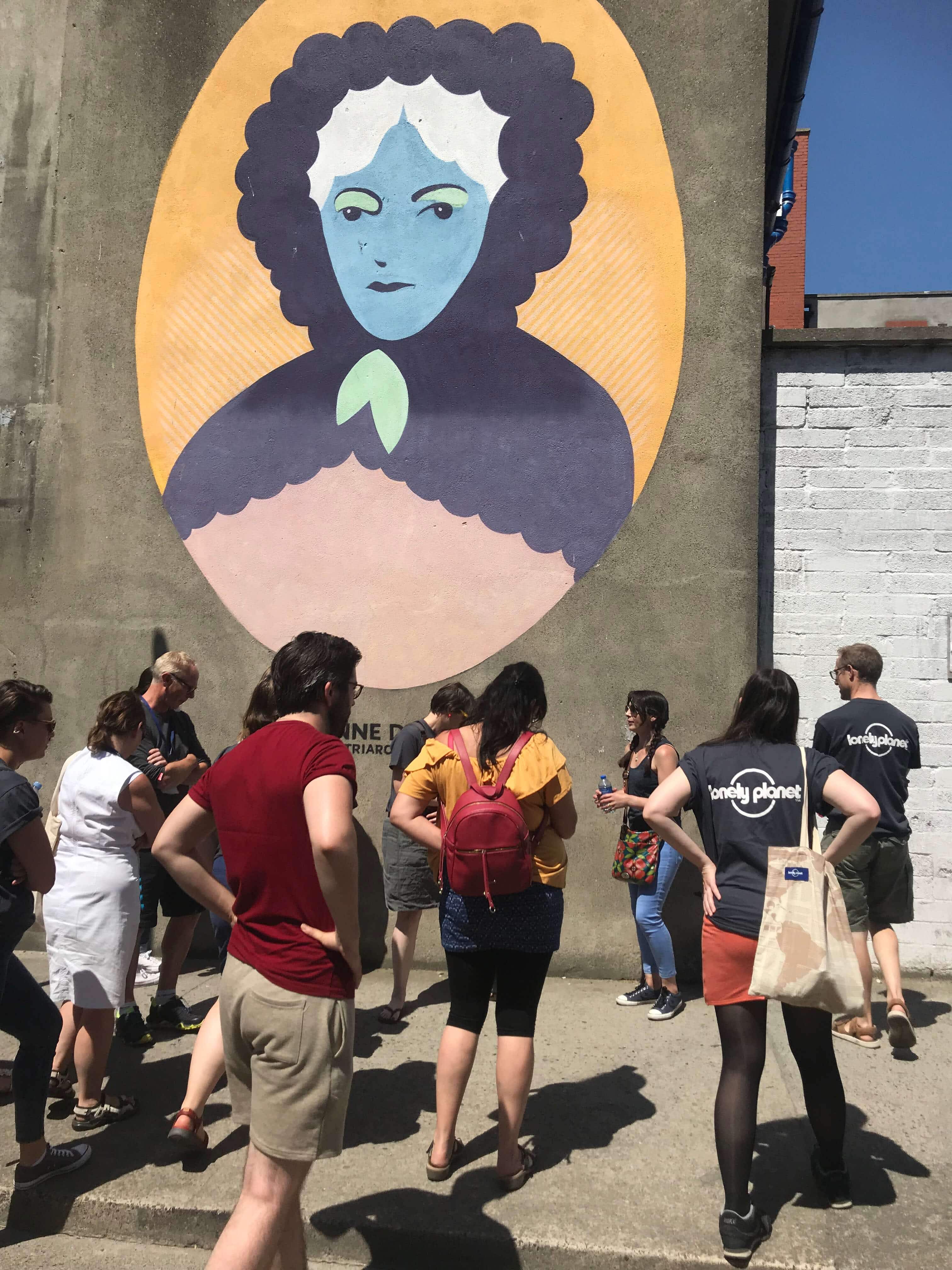 Explore Dublin's revolutionary history through the tales of ordinary citizens… 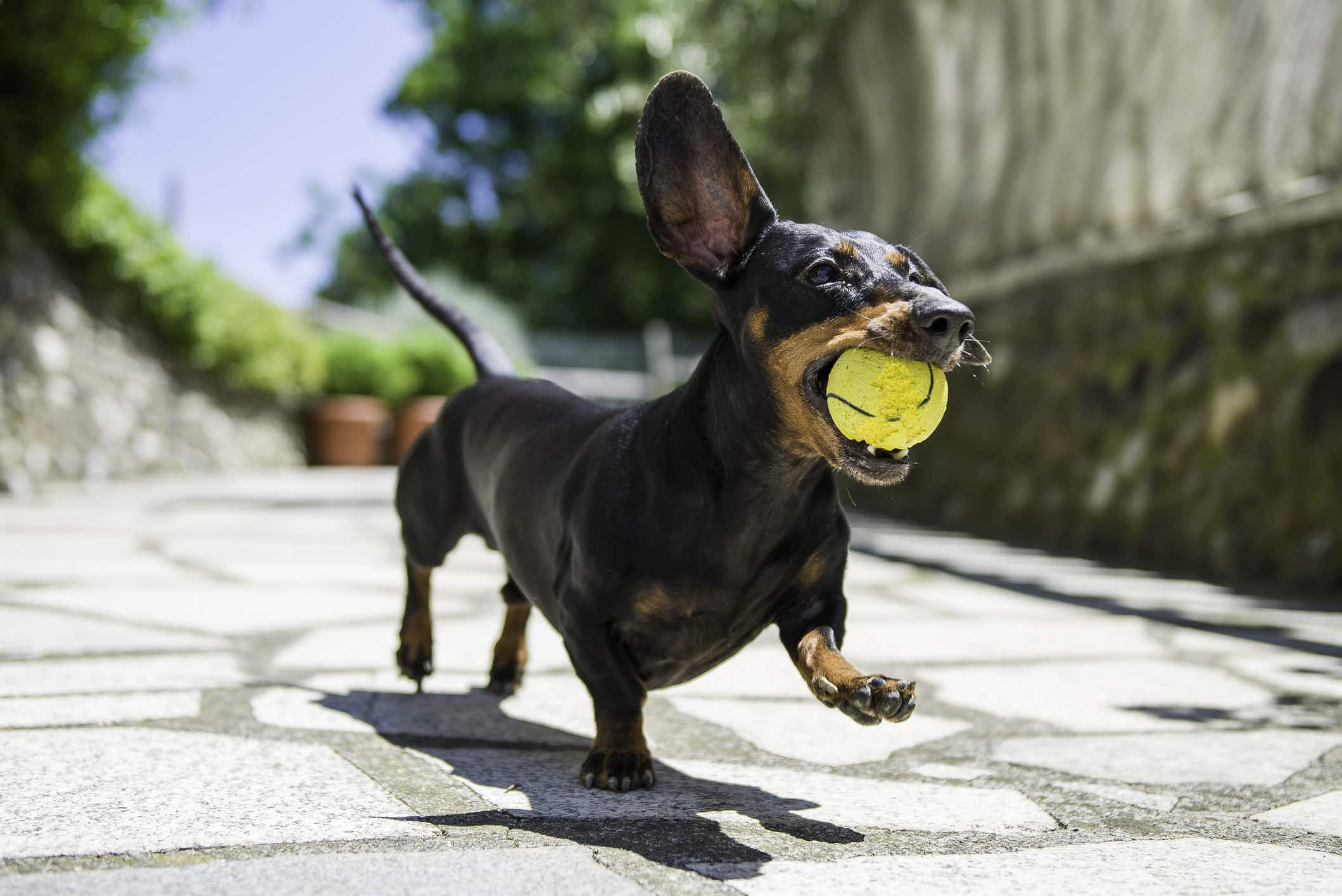 600 sausage dogs will be together in the same place…