OK, yes, it can be rainy. And cloudy. And a little cold. But when you get a clear night in Britain, the evening sky is as wondrous as anywhere. For one thing, when all that rain moves off, you are left with remarkably crystalline skies with low levels of air pollution. The high northern latitude also has its advantages for stargazing in Britain, with long winter nights, an array of constellations visible, and a chance to spot the ever-elusive Northern Lights.

The country has also done well to protect many of its outstanding landscapes, meaning there are plenty of dark areas for stargazing away from light pollution. So grab your picnic blanket, a warm, waterproof jacket and a sense of adventure, and head out to one of our picks for the best places for stargazing and aurora-spotting in Britain.

Though almost anywhere clear and away from city lights will do, 11 British parks and places have been given an official International Dark Sky Association (IDA) designation, meaning they are recognised for their low levels of light pollution and good public access. Additionally, a partnership called Dark Sky Discovery has set out to pinpoint stargazing sites across Britain. Typically, these are nominated and maintained by local groups and tend to be both more plentiful and easier to access, though they can be less rigorous on the quality of darkness.

The skies above heartbreakingly beautiful and remote Northumberland are some of Britain’s finest, culminating at Kielder Observatory, which hosts all kinds of stargazing events. Lots of accommodation options around Northumberland National Park, which is an IDA-designated dark sky park, are set up for night-sky viewing, but no matter where you stay, a clear evening here will dish up a light show.

The UK’s largest forest park was also its first to be designated a dark sky place. Galloway Forest Park, west of Dumfries, has pristine skies and has implemented protective measures against light pollution. It remains one of Britain’s lesser known parks, making it good for sky-viewing in pure dark solitude.

Exmoor National Park in Devon and neighbouring Bodmin Moor in Cornwall are two parks with extremely dark skies (the IDA says Exmoor has the darkest in England and designated it a dark sky reserve in 2011). Plus what could be more primal than gazing at the cosmos from haunting moorland next to Bronze-Age burial mounds. Every year in late autumn, Exmoor hosts its Dark Skies Festival, which features stargazing, planetarium sessions, evening moorland walks and even nighttime swimming to take in the sky.

Islands from tip to toe

Three-miles-long and one-and-a-half-miles-wide Sark in the Channel Islands has no paved roads and no street lights and was designated the world’s first dark-sky island by the IDA in 2011. Similarly, though at the opposite end of Britain, the isle of Coll in Scotland's Inner Hebrides is a dark-sky community with no street lights.

It's the openness and lack of obstructions such as trees and buildings that make moorlands great places for stargazing. The North York Moors enjoy little light pollution and host a number of events, including a dark skies festival in February/March, as well as a three-night ‘star camp’ in August. Most events centre on Dalby Forest, which houses an observatory.

The heavens above the mountains of Wales are astonishingly starry (if you can score a clear night). Several dark sky discovery sites are located in the Brecon Beacons which, alongside wild and wonderful Snowdonia National Park in the north, is a dark sky reserve. The Elan Valley, with its Victorian reservoirs, has some remote open-sky spots and is also a dark sky park.

If it’s sea, not mountains, you’re after, the Pembrokeshire coast, jutting out from southwest Wales, is full of rocky coves and soaring cliffs ideal for very atmospheric astrophotography.

The fact that Britain is so far north makes it a fairly reliable place to spot the Northern Lights. The aurora (borealis in the northern hemisphere, australis in the southern hemisphere) occur when charged particles are sent flying into the earth’s atmosphere by solar winds and release photons (light particles): a spectacular show generated by the charging and discharging of electrons as they move around the planet’s two magnetic poles.

The further toward the poles you go, the better your chances of seeing the aurora, although they are highly dependent upon flares in the sun’s energy, which is what makes them so elusive. In Britain, head as far north as you can for a chance to see them: Shetland and Orkney are the best places, being as far north as you can get within the UK. The Scottish Highlands and Outer Hebrides are also north enough for aurora-spotting, and you can sometimes see them further south, particularly if the conditions are producing a particularly bright and effusive flare up. In England, the Forest of Bowland and the Lake District – particularly Derwentwater – are known aurora-spotting sites.

Go Stargazing, a website run by a former Kielder Observatory volunteer, has recommendations for stargazing spots and events around the UK. In addition to its popular planetarium shows, the Royal Observatory in London offers regular six-week astronomy courses, during which you get special access to the historic telescopes.

A number of British hotels have dedicated stargazing offerings. The Selkirk Arms just outside Galloway Forest Park offers stargazing weekends that include night-sky excursions with an expert guide. Battlesteads Hotel in Northumberland has its own dark sky observatory and runs stargazing events year-round for guests and visitors. Snowdonia is a good place to seek out self-catering cottages, like the Stargazer’s Retreat, which has its own tiny observatory. Coll Bunkhouse on Coll offers budget stargazing digs as well as ‘cosmos weekends’ with an intro-to-astronomy course. For do-it-yourself stargazing, try camping somewhere like the very special Wasdale National Trust campsite in the Lake District, where you can glimpse the Milky Way shimmering in between Scafell Pike – England’s highest peak – and Wast Water, its deepest lake.

Tips for stargazing in Britain

Avoid contributing to light pollution by using a red-light torch (photons at the red end of the spectrum have longer wavelengths that are more difficult for the human eye to absorb, meaning your eyes stay adjusted to the dark while the flashlight still provides some illumination – health and safety first, this is still Britain after all). And, as always, the British weather requires waterproof shoes/jacket, and a waterproof picnic blanket if you want to lie back and enjoy the celestial show.

A few apps can enhance the stargazing experience (just beware of using your phone too much or it will interfere with your eyes’ adjustment to the dark). SkyView offers an augmented-reality view of the stars and constellations, while My Moon Phase tells you which evenings you’ll be able to spot our lunar neighbour (or avoid it if you want to see more stars). Scope Nights is a combined weather and stargazing forecast app with built-in dark sky map, while ISS Finder shows the live location of the International Space Station and when you can expect to see it passing overhead. 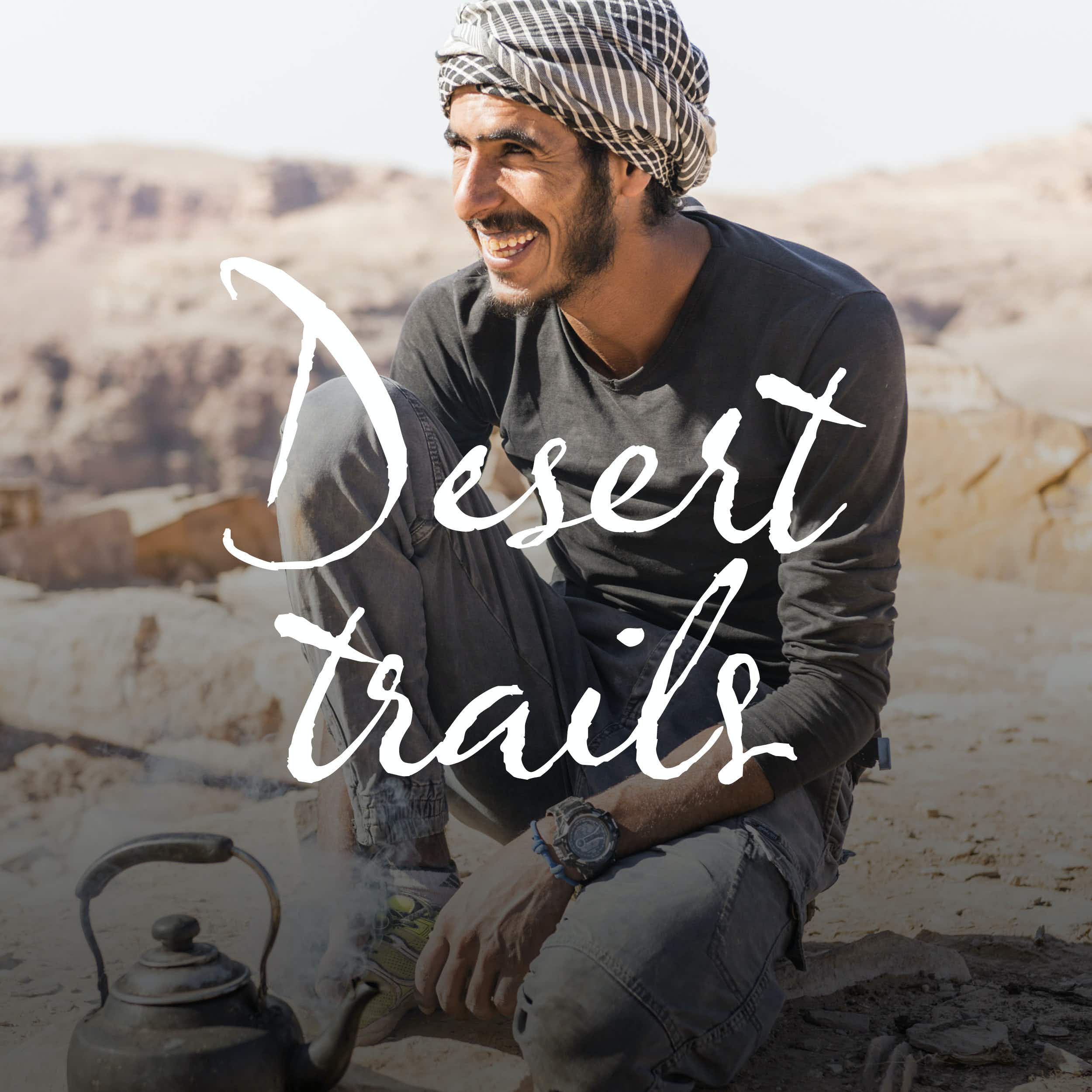 A hallowed hike: Wadi Dana to Petra along the Jordan… 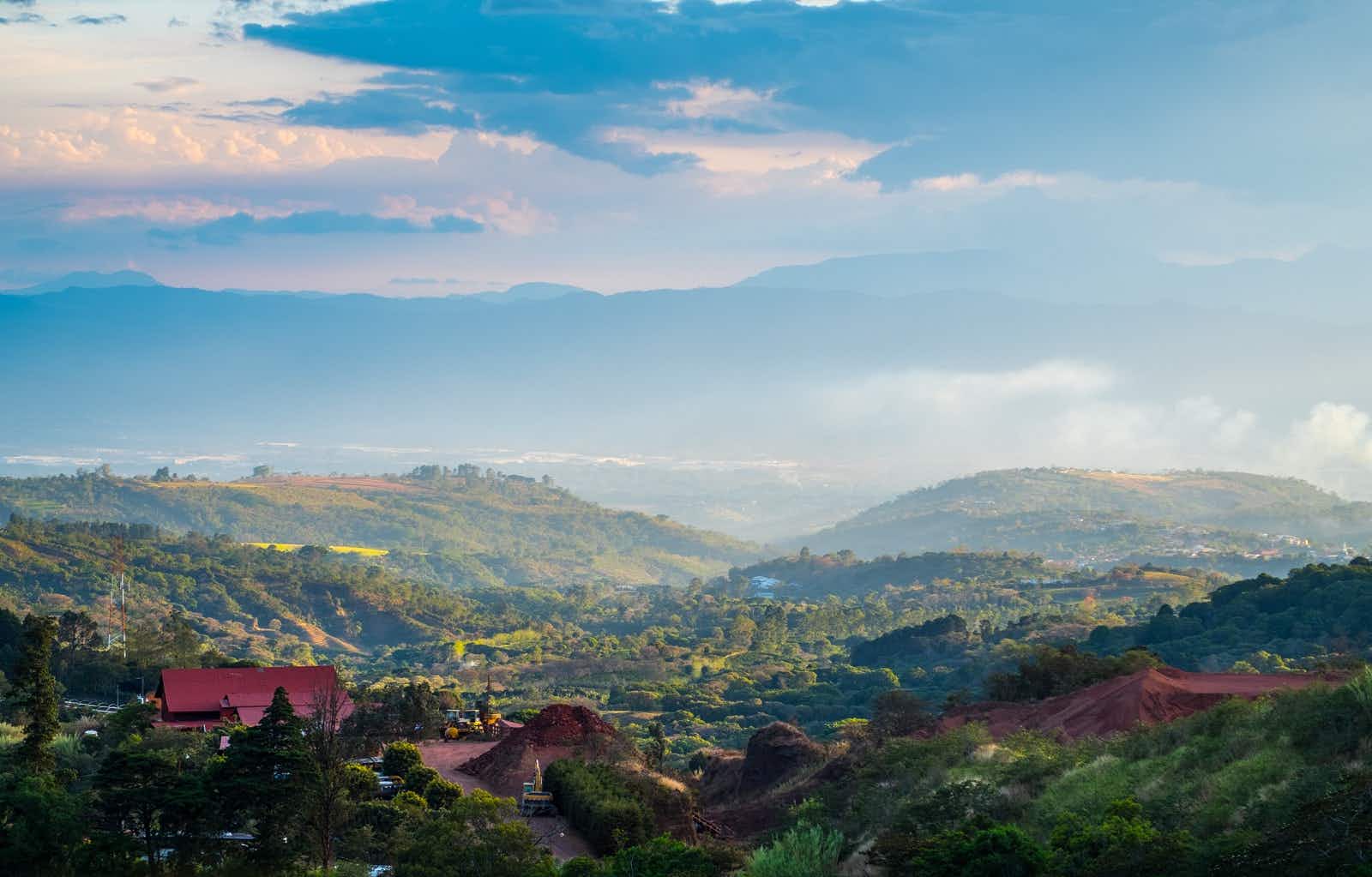 How to live like a Local in San José