Two little-known French islands off the coast of Canada may not find themselves on many travellers’ bucket-lists – in fact, some Canadians don’t even know a little piece of France lingers on their shores. But St-Pierre and Miquelon will be easier for many to visit 2018, with a new direct flight from Paris and a ferry service from Newfoundland.

The small island of L'Ile-aux-Marins in Saint-Pierre, in St-Pierre and Miquelon. Image by CHANTAL BRIAND/AFP/Getty Images

The islands – which have a combined population of about 6000 – are thousands of miles from France and only a handful from Canada. The territory has changed hands since Europeans began colonizing North America, but the islands settled in French control in the 1800s, leaving them as the last piece of French territory in North America. The islands are currently classified as an overseas collectivity, where residents are French citizens who speak the language, pay for items in Euros and have European license plates.

Generally, travelers get to the islands by ferry leaving from the Canadian province of Newfoundland, or flights that include layovers in nearby Canadian cities. Now, Air Saint Pierre is launching a direct flight between the island and Paris Charles de Gaulle Airport. While the service is likely aimed at residents of the island heading directly to France, adventurous travelers could head from Paris to check out a unique piece of French culture in North America. The seasonal flights will start flying into St-Pierre on 2 July and end on 20 August. A non-refundable return ticket will set you back €1021. Learn more on the airline's website.

If you’re traveling in Atlantic Canada and have already followed in the footsteps of Anne of Green Gables in PEI and kissed a cod in Newfoundland, you can always head further off the beaten path with a trip to the islands. Though small, they have an interesting history, even being used by mobsters during the 1920s Prohibition-era to smuggle alcohol into the US.

A picture taken on December 23, 2014 shows a view of Saint-Pierre on the French northern Atlantic island of Saint Pierre and Miquelon. Image by STEPHANE DE SAKUTIN/AFP/Getty Images

The islands are currently served by the government-run ferry Le Cabeston, but it only takes passengers. Two new ships, Nordet and Suroît, are capable of taking vehicles in case you want to explore that way, reports The Globe and Mail. The new ferries are expected to go into operation this year, connecting the islands with Fortune, Newfoundland, and will get travelers there in about an hour-and-a-half. They are designed to increase accessibility to the island and even bring in more tourists. For travelers who just want a little slice of Europe on a North American holiday, a number of cruise lines make stops on the islands as they cruise the east coast. Learn more about the islands here.

Discover the US in this luxury hand-carved bohemian caravan 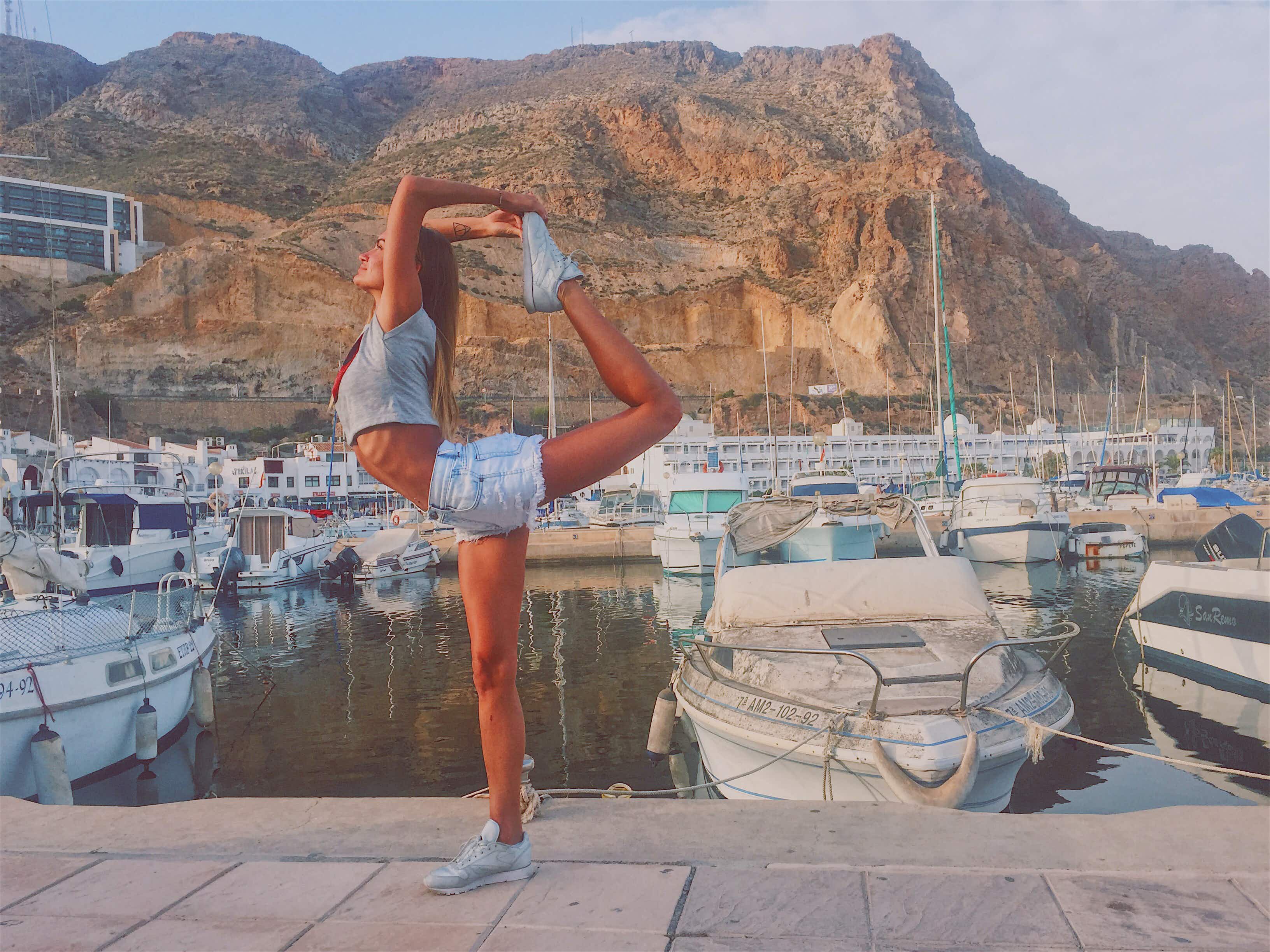 A Russian dancer is travelling the world one yoga pose…