Carols, sun and vindaloo: why you should spend Christmas in Goa

Contemplating spending Christmas in India? With a hot and tropical climate during December, India’s premier beaches, a famous party culture, and a Christian population that celebrates the Christmas season with feasting and festivities, Goa should be high on your list of winter travel destinations. Here’s our guide to spending the festive December period in Goa.

Why Christmas in Goa?

Almost a third of all Goans identify themselves as Catholics, a legacy of more than four centuries of Portuguese rule, and Christianity is highly visible across the region – the extraordinary 17th-century churches and cathedrals at Old Goa are the largest in Asia and every town and village has its own whitewashed parish church.

Christmas celebrations begin in earnest around mid-December with carol singing, concerts, street decorations, illuminated village nativity scenes and Christmas markets. Groups of carol singers, often accompanied by a costumed Santa, roam about raising funds for the community, while colourful five-pointed stars made from paper stretched over a wooden frame are hung outside homes and businesses.

On Christmas Eve many Goan families gather for a traditional feast before attending Midnight Mass at their local church, while Christmas Day is reserved for family and the exchange of gifts at home. In the lead-up to New Year’s Eve, local children get together and make an effigy of an old man which is then torched on a bonfire at midnight, symbolising the end of the old year.

What about the food?

As elsewhere in the world, Christmas in Goa is a time for eating. During the Christmas holidays, you’ll find something for every festive appetite: from conventional roast turkey to sweet, Portuguese-influenced treats such as bebinca (a layer cake made from eggs, flour, coconut milk and butter) to Goa's special Christmas dodol (a festive, toffee-like sweet), as well as all manner of curry (vindaloo originates from here!) and international staples.

Perhaps the quintessential Goa Christmas experience is attending Midnight Mass, but churches are crammed with locals and it pays to arrive early if you want a seat or even standing room inside.

The celebrations are effusive and visitors are welcomed with open arms but mass often goes on till the early hours, hence the local name Missa de Galo (Cock Crow). Bear in mind that this is a religious celebration so you should dress appropriately in church: ie no beachwear, and shoulders and legs should be covered.

At the major churches, services are usually in English as well as Konkani (the Goan language), but village churches may only have Konkani services, so check in advance. Top spots to catch Midnight Mass include:

Basilica of Bom Jesus, Old Goa: step back in time at this iconic Old Goa church, with choral services from 11pm in the lavish Portuguese-era interior.

Church of Our Lady of the Immaculate Conception, Panaji: Christmas decorations and nativity scenes create a curious juxtaposition with the tropical scenes at Panaji's most famous church.

St Alex’s Church, Calangute: this palm-flanked, whitewashed church inland from the seafront is the centre of the action at Calangute.

St Anthony’s Church, Siolim: locals in Siolim flock to the Church of St Anthony, enshrining a statue that miraculously captured a deadly snake when the church was being constructed.

Where’s the party at?

Goa picked up a reputation as India's party capital in the 1960s and even spawned its own brand of trance music during the hedonistic years of the 1980s and 1990s.

Sadly – or not, depending on your viewpoint – the infamous all-night jungle and beach parties have been largely curbed since a blanket ban on loud music outdoors after 10pm came into effect in 2000. Frenetic dance events can still be found, but be wary of letting your hair down too much at this time of year; while drugs can be procured in Goa, the penalties for possession of even a small amount are severe, usually involving a 10-year stint in Fort Aguada jail.

Anjuna and other beaches in north Goa are where most of the action takes place, and old-style underground dance parties are known to spring up around New Year, with venues announced at short notice via the traveller grapevine, but for a big night out at Christmas or New Year, the following club venues are guaranteed.

Curlies: Anjuna’s most happening beachfront shack goes wild on NYE, but expect nearby Café Lilliput and Shiva Valley to throw beach parties too.

Club Cubana: on a hilltop in Arpora, Goa’s ‘nightclub in the sky’ is a neon-lit pool party with steep admission but an open bar.

Club M: Morjim’s most sophisticated beachfront club at Marbela Beach is where the beautiful people gather.

If you want something more low-key and local, long-running Nine Bar and psychedelic Hilltop fly the flag for the party people in Vagator, while Tito’s Lane in Baga, with a string of clubs and bars, is always pumping.

It's not all about the Christmas celebrations

The Christmas festivities are just one reason to plan a December trip to Goa. This time of year is perfect for lazing on the beaches and dipping into the Arabian Sea, with minimal rainfall and temperatures that climb above 30°C.

When you decide to drag yourself away from the sun loungers, you can always head to a market for a spot of Christmas shopping. Anjuna’s hippie-turned-hyper Wednesday flea market is Goa’s most famous shopping trip, but there are also fun Saturday night markets at Baga and Arpora and cool Christmas markets in Panaji and Margao.

Even if you pass on Midnight Mass at the Basilica of Bom Jesus, no trip to Goa would be complete without visiting the 400-year-old churches and cathedrals of Old Goa, a city that once rivalled Lisbon in size and religious importance.

You can continue the spiritual theme back on the beach with a yoga or meditation class on the sand. Goa is a great place to stretch those limbs and align those chakras and you'll find everything from drop-in classes to long-term yoga retreats. The best places to get involved are Arambol, Mandrem, Assagao and Palolem.

Enticing as it looks, the ocean off Goa's beaches is prone to rip tides, so it's better for wading and splashing that swimming out beyond your depth. However, getting out on the water by boat will provide glorious views of Goa's coastline, not all that different from the views that greeted the first Portuguese seafarers who landed in Goa in the 15th century. At many beaches, especially those near river mouths, local fishermen will take you out in their outrigger boats, and many also offer dolphin-spotting and sightseeing trips along the coast.

Alternatively, head inland. If you have some riding experience, hire a scooter or Enfield motorcycle to cruise Goa’s backroads and villages, or jump onto a local bus and head away from the coast to reach the wildlife sanctuaries and fragrant spice farms bordering the mountainous Western Ghats. Just 60km from Panaji, set amidst the dense jungles of Bagwan Mahavir Wildlife Sanctuary and reached via a bumpy jeep ride and trek, Dudhsagar Falls is the second highest waterfall in India.

This article was originally published in December 2014 and updated in October 2019. 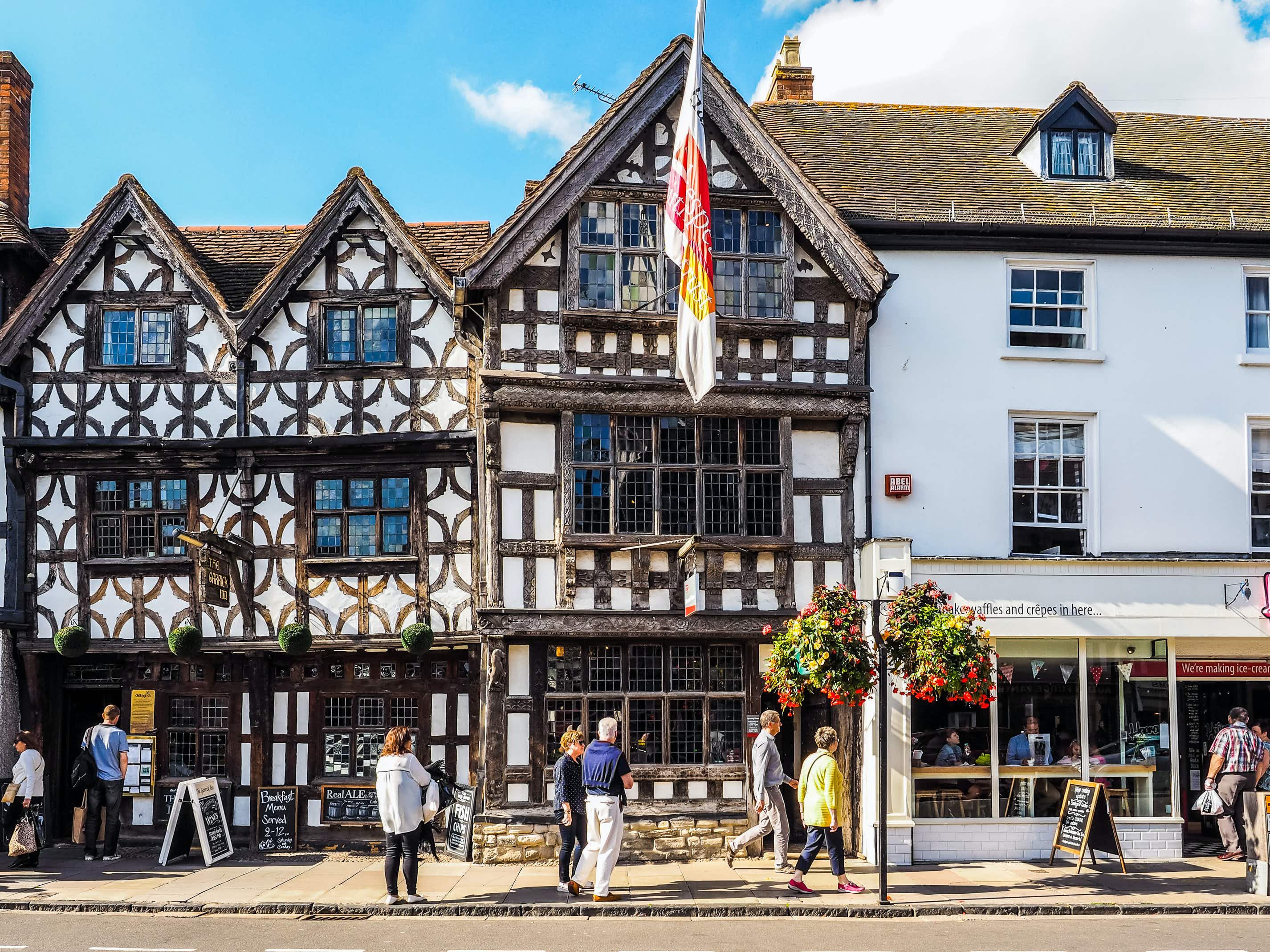 The 6 best day trips from Birmingham 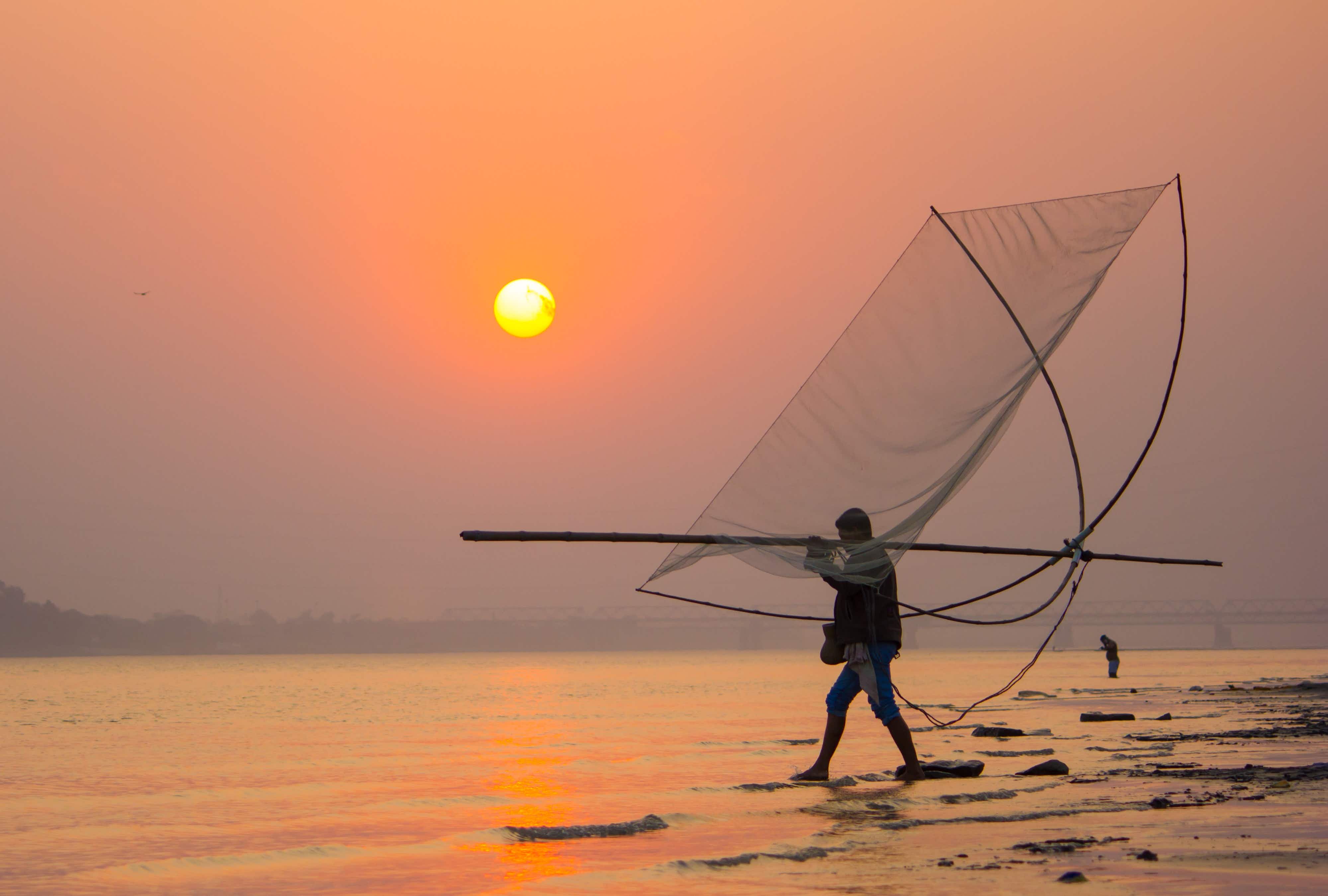 Highlights of the Seven Sisters: why Northeast India is the…