Renowned American photographer Spencer Tunick has photographed 500 people in the buff in a supermarket carpark in Melbourne. Having previously shot in the Australian city in 2001, the 2018 installation is part of a local festival and will be called “Return of the Nude.” In his call for participants, the New York-based nude crowd photographer emphasised that everyone was welcome to take part, regardless of age, race, gender, ability or body shape.

He needn't have worried as almost 12,000 people offered to bare all for the photo-shoot. It is part of Tunick's two days of dramatic nude installations as the headlining artist of Chapel Street’s Provocaré Festival of the Arts, which transforms the precinct into a world of captivating art, music, and theatre. “As the name suggests, this is a provocative and challenging festival of the arts, and you will certainly need to release your inhibitions to participate in this experience, which has been described as “tribal” by past participants,” festival director, John Lotton, says about the photo-shoot.

Participants pose for Spencer Tunick as part of Spencer Tunick's nude art installation Return of the Nude on July 9, 2018 in Melbourne, Australia. Tunick nude installation is part of Chapel Street's PROVOCARE Festival of the Arts 2018. Image by Quinn Rooney/Getty Images

The number of willing volunteers came as a surprise to Tunick, as he revealed that it's normally difficult to get so many participants for his large-scale nude portraits, which have taken place all around the world. “Many European countries are not as open-minded as Australia," he told 3AW DJ, Nick McCallum. "Australians are brave, resilient, courageous. They go beyond their limits.”

The shoot was held in a Woolworths' rooftop carpark. As a thank you, each person will receive a limited-edition print of the artwork they are part of during the festival. In explaining why he decided to name his latest creation ‘Return of the Nude,’ Tunick says he hopes to remove the idea of the body depicted as a glorified celebrity, where social media has perverted the nude form. “While it’s me bringing my art back to a city full of fond memories, it’s also the return of the body as a pure sculptural entity,” he explained.

Provocaré Festival of the Arts runs until July 15. For further information, see here. 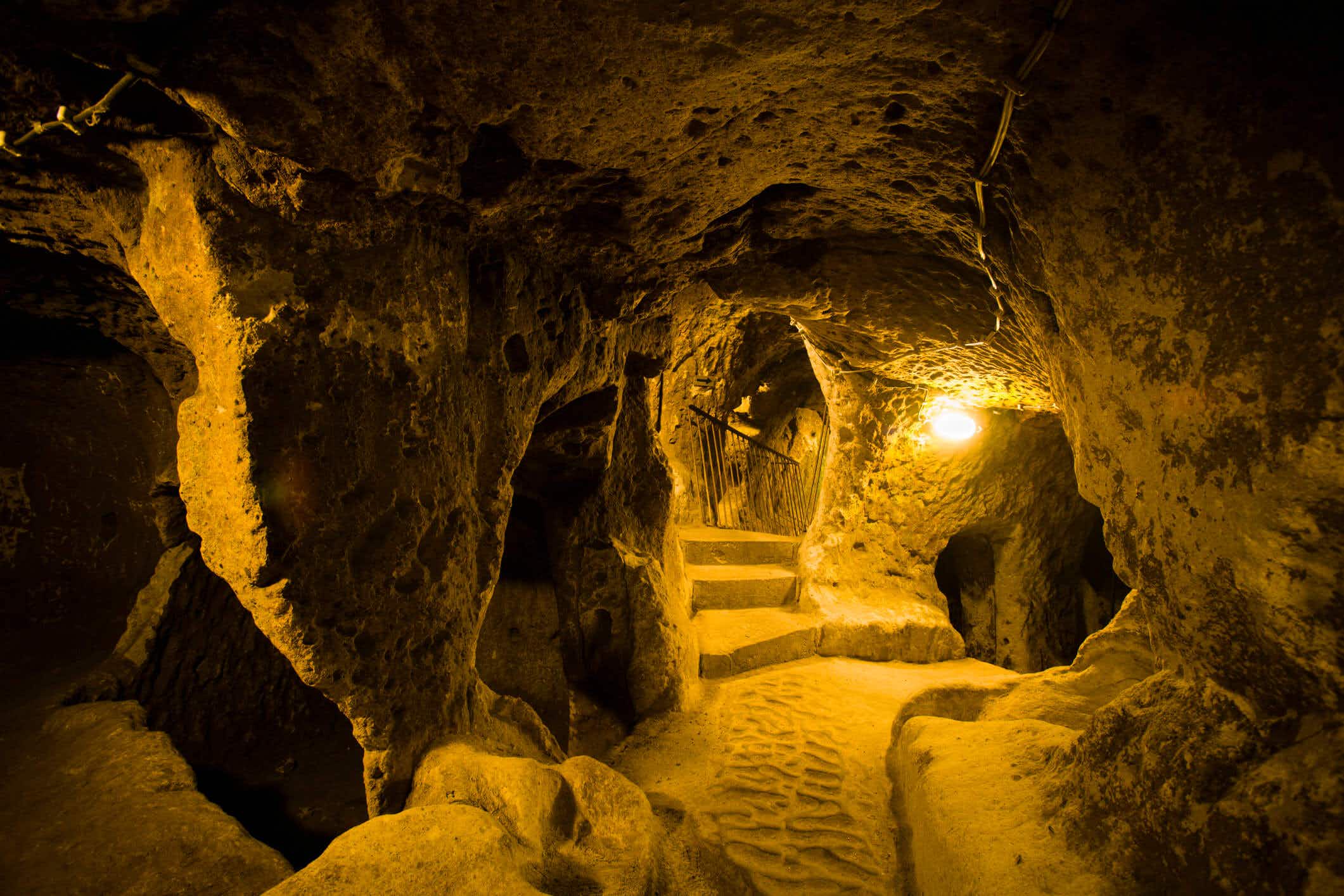 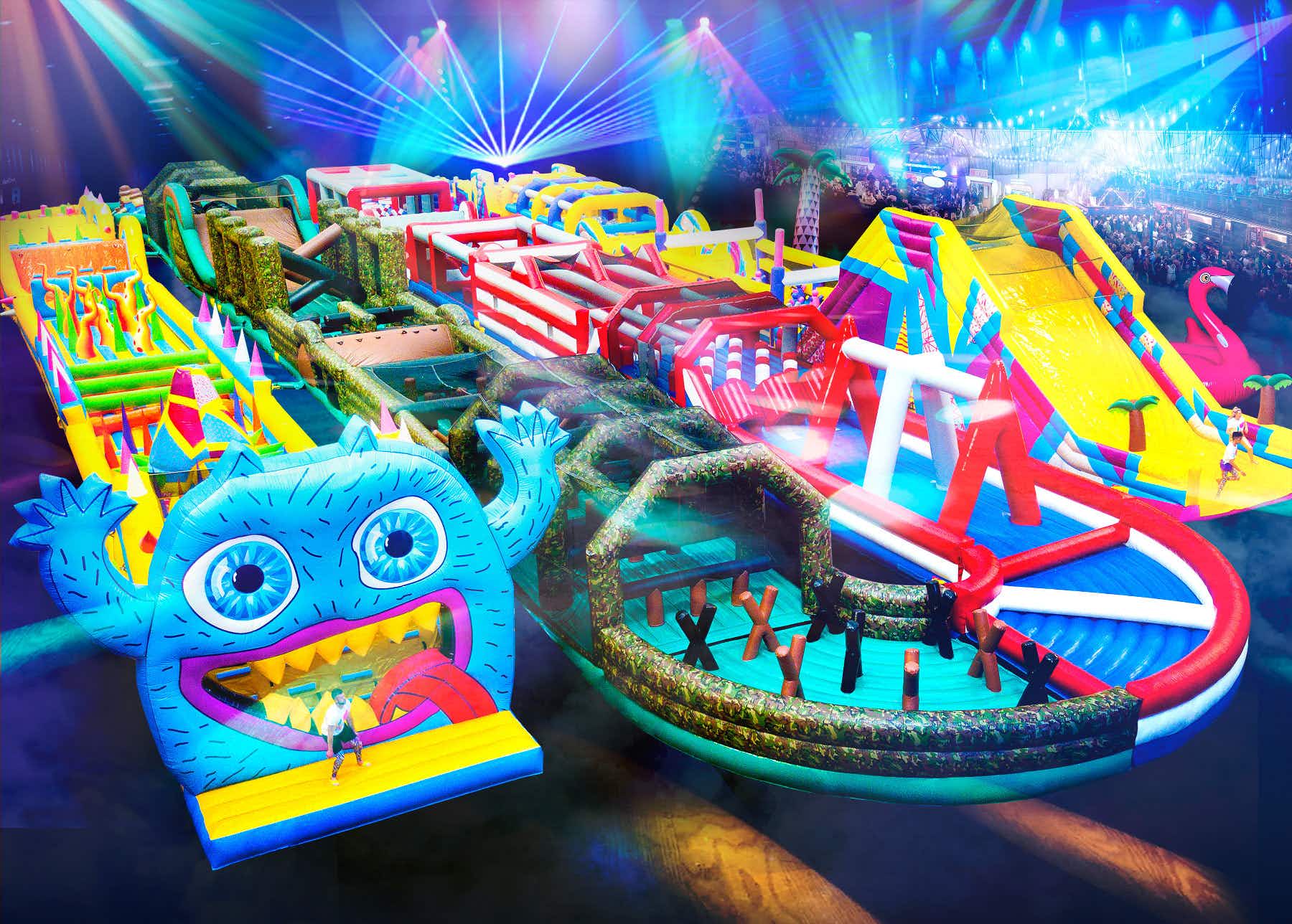 Unleash your inner child on the world's biggest bouncy obstacle…