Why more and more people are choosing to travel solo

Whether it’s choosing a group holiday with friends or a romantic escape with a partner, there are many different ways to approach taking a trip. But according to a new survey, more and more travellers are choosing to go solo as a way to unwind and immerse themselves in a different way of life.

Hong Kong was one of the top choices for solo travellers from Asia. Image by DuKai photographer

Conducted by YouGov for hotel booking site Agoda, the ‘Solo Travel Trends 2018’ study surveyed Asian travellers as well as travellers from the USA, Europe and Australia to find out which destinations they felt were the best for solo travel, as well as their top reasons for taking a trip alone. The results found that relaxation is the number one motivator for solo leisure travellers around the world, while those surveyed also ranked getting away from routine and exploring new cultures as top reasons.

For Asian travellers, the most popular destination was Bangkok, followed by Kuala Lumpur, Tokyo, Singapore, Hong Kong, Ho Chi Minh City and Manila, while travellers from the USA, Europe and Australia cited London, Tokyo, Sydney, Melbourne, New York, Bangkok, Los Angeles and Las Vegas as the best. Off all the destinations named, every single one of them proved to be bustling cosmopolitan cities that offer plenty of choices when it comes to attractions, nightlife, shopping and dining. Interestingly, Tokyo proved popular with solo travellers from Asia as well as from Europe, the United States and Australia.

Solo travellers cited relaxation and cultural immersion as the top reasons for taking a trip by themselves. Image by kiszon pascal/Getty Images

Solo travellers love getting lost in the bustling metropolis of Tokyo. Image by Anthony Plummer/Lonely Planet

Another recent study also unveiled that 60% of people who travel alone are in a relationship or married, but still want to head out on their own, while another revealed that Cuba is the fasted-growing spot for solo female travellers.

When it comes to planning the trip itself, Agoda has a dedicated search page for solo travellers, where users can search from over 200 countries and territories. 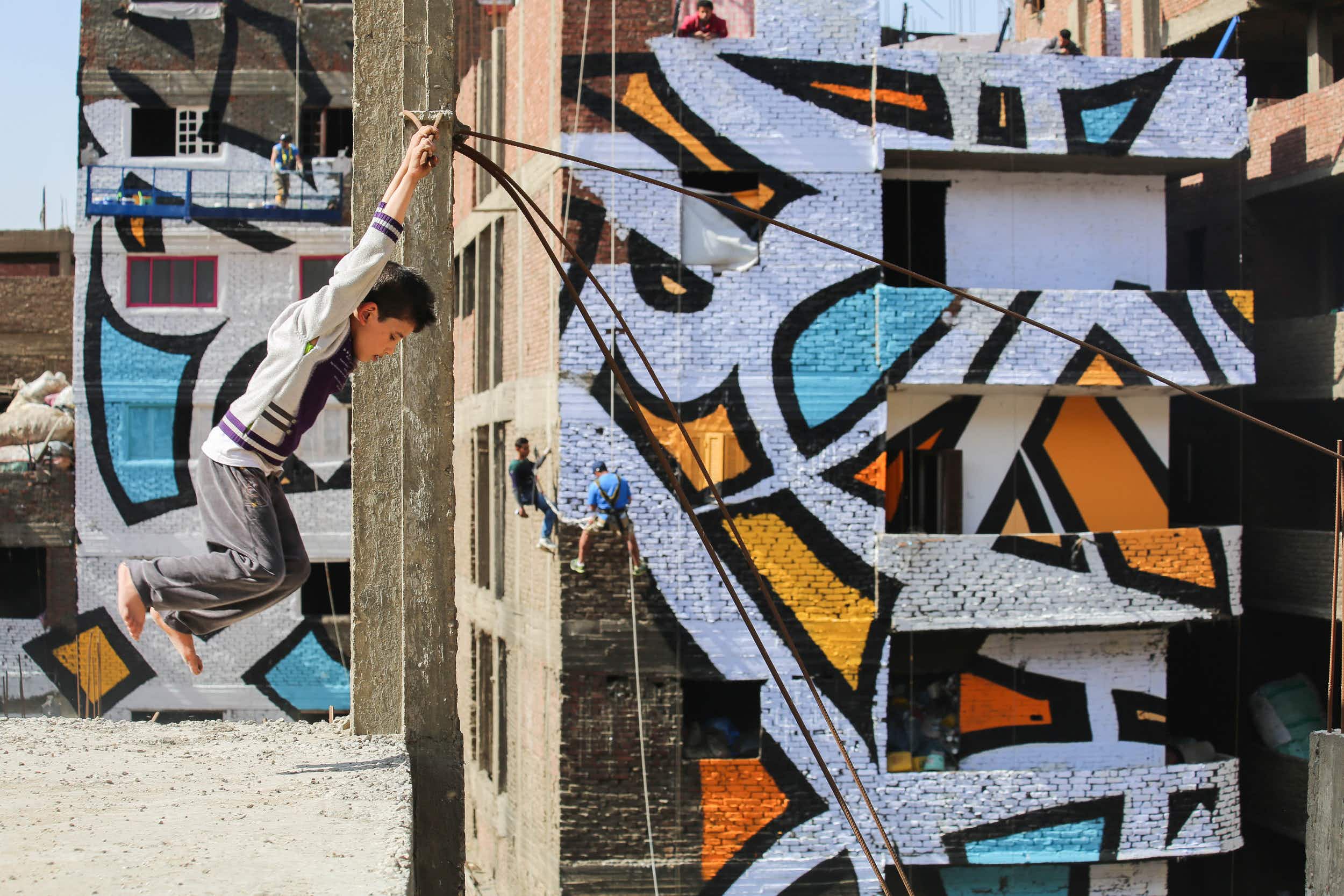 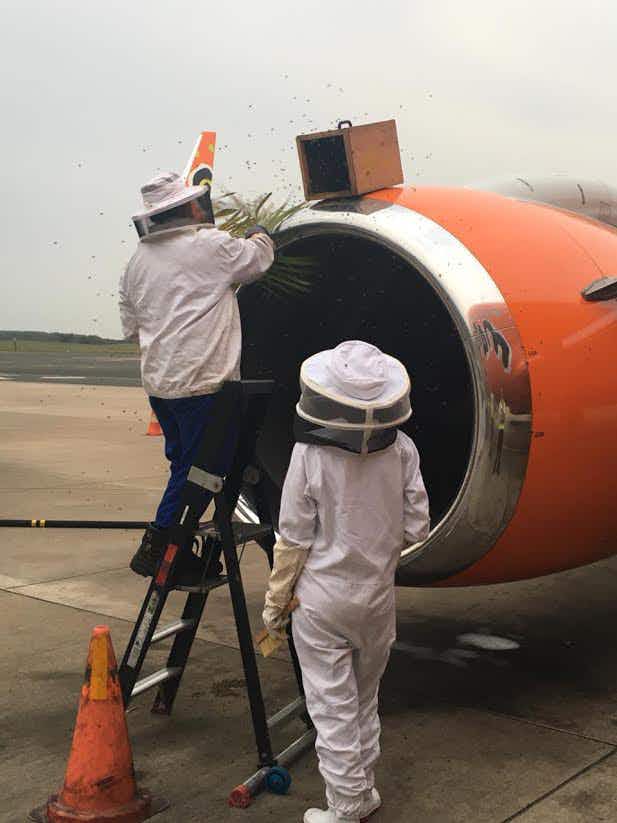 Bees jump queue and board plane causing delays in Durban…