The city of Utrecht in the Netherlands has introduced a new system on its Amsterdamsestraatweg cycle path which the creators hope will help increase the number of green lights that cyclists hit, limiting their time waiting for traffic lights to change.

Cycling is very popular in Utrecht. Image by JTB Photo/UIG via Getty Images

The new system, which is called Flo and has been created by local innovation agency Springlab, was rolled out on Wednesday. It works by detecting a cyclist’s speed around 100 metres from a traffic light and displaying a symbol that tells cyclists whether they need to reduce their speed or pedal faster if they are to reach the light when it is green.

Cyclists that need to speed up will see a hare displayed and riders that need to slow down will see a tortoise on the screen. A thumbs up symbol means a cyclist should maintain their current speed. Springlab say that the lights should stay green if cyclists pedal at an average speed of 18 kmph. However, if a cow is shown, the cyclist is going to hit a red light.

Utrecht unveiled the system after local cyclists complained that waiting at a red light was their biggest grievance. According to the city council, over 125,000 cyclists glide through Utrecht city centre each day. Antwerp and Eindhoven are also hoping to install the Flo system along their cycle paths in the near future.

As one of the oldest cities in the Netherlands, Utrecht offers a large dose of medieval history with a charming 14th-century cathedral which boasts a 112-metre-high tower with 50 bells. The city is currently undergoing some major developments, which include building a new train station and turning roads like Catharijnebaan back into canals. Over 40,000 students study in the city, which makes it one of the most vibrant in the country. 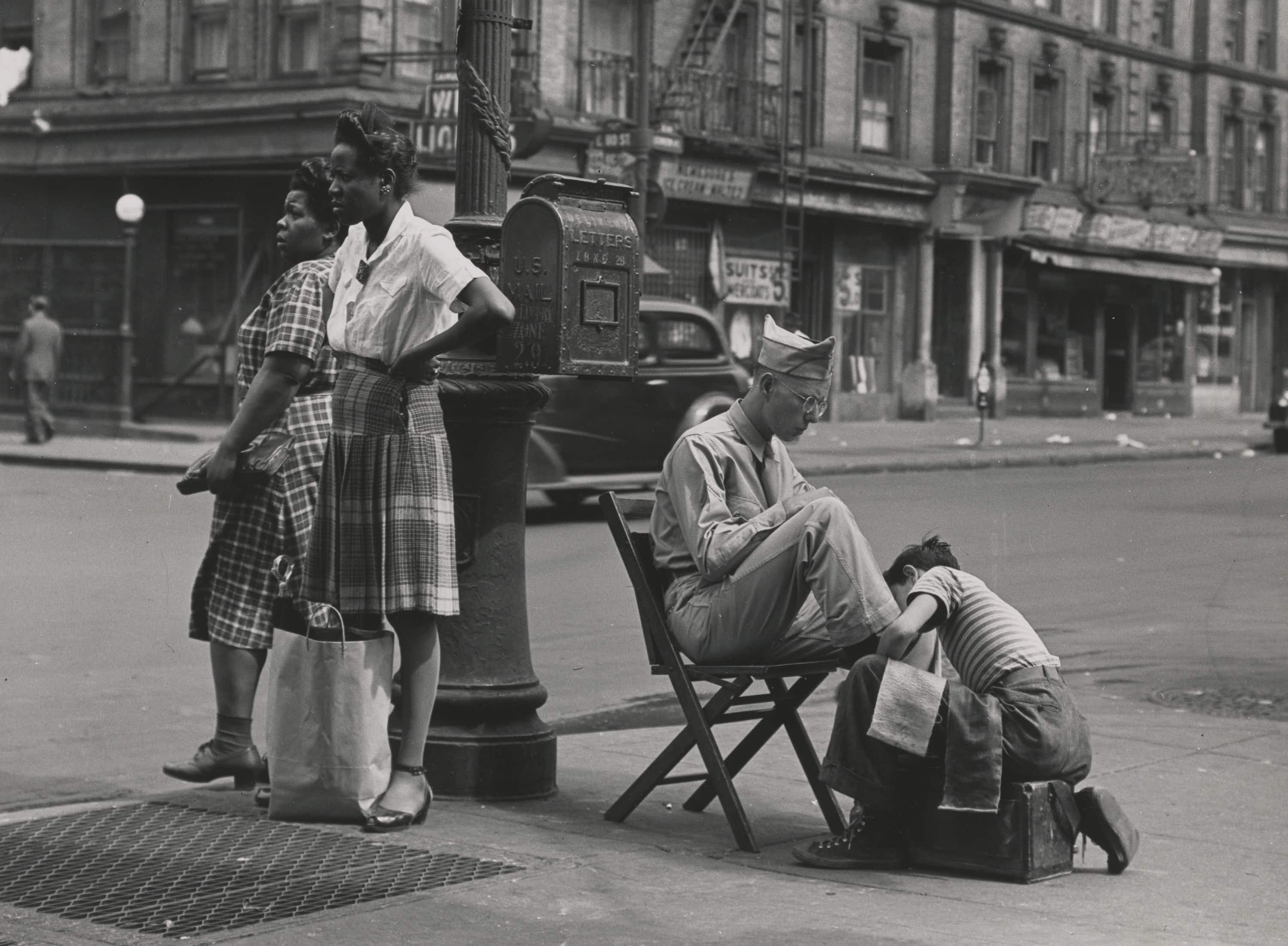 See 1940s postwar New York through the eyes of photographer… 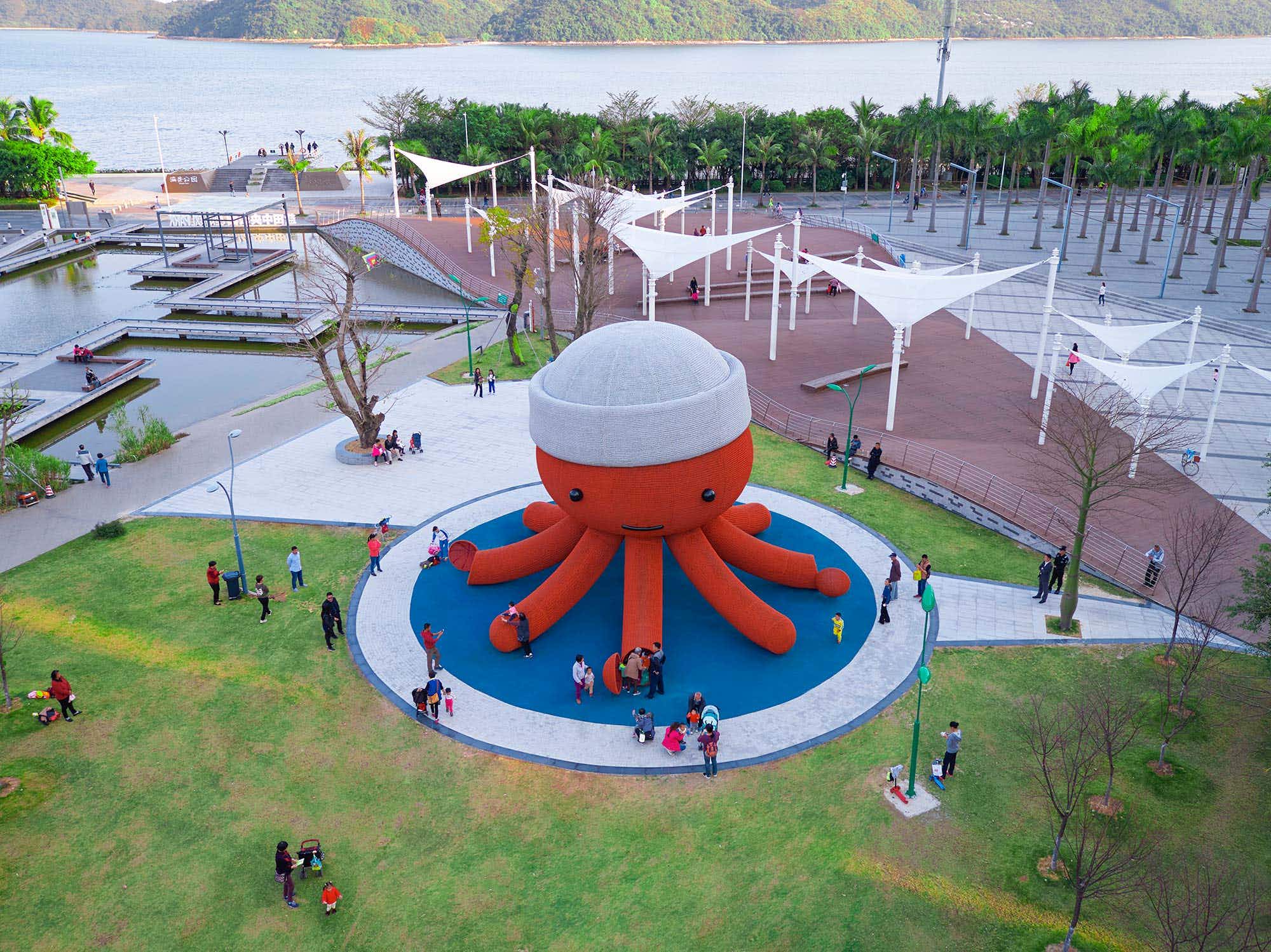 You can climb inside this giant friendly octopus in China…