A must-visit list of incredible Silk Road sights in Uzbekistan

Desert citadels, crumbling mud fortresses, mosaic-adorned medressas and busy market bazaars. For many centuries, the Silk Road was the world’s superhighway, and Uzbekistan was at its very heart.

After maritime and later air trade overtook the land, the Silk Road gradually fell out of use. The countries and cultures of Central Asia languished for decades under Soviet rule, all but lost to travellers and the undulations of international commerce.

But in recent years, Central Asia has begun to reopen its doors to a new breed of travellers wanting to rediscover the lost beauty of the Silk Road. Many of the top sights of the Silk Road are to be found in Uzbekistan, which served as a central crossroads for traders and travellers plying the routes between the Far East and Europe, Persia and North Africa.

For anyone curious about the beginnings of international commerce, and with it the spread of religious ideas, art, language and culture, a visit to this newly reopening country is a must. Here are Uzbekistan’s top Silk Road sights.

The most awe-inspiring sight in Central Asia is Samarkand’s Registan: a central square flanked by the most ornately tiled, mosaic-clad medressas (historic Islamic schools) that glitter at dawn and dusk in shades of the Silk Road: azure, lapis lazuli, indigo, gold. The larger-than-life architectural gems were built during the Timurid dynasty, from the 1400s-1600s, though before that this served as a medieval bazaar that was, quite literally, a crossroads at the centre of the world.

It’s impossible to get a full understanding of the Silk Road’s incredible size and history without understanding its most far-reaching and successful empire: that of Timur (1336-1405), sometimes known as Tamerlane. The emperor’s final resting place, the Gur-e-Amir, is one of the most beautiful sights on the Silk Road: a gilded mausoleum with golden-hued domes and sparkling mosaics.

Not only is this avenue of mausoleums one of the most moving and beautiful Islamic sights in the world, it is also one of the best places to see firsthand the movement of artistic and architectural influences along the Silk Road. The Shah-i-Zinda's tilework is a spectacular combination of Persian, Central Asian and East Asian influences.

Legend has it that, when Chinggis Khan was rampaging across Central Asia in his exploits toward Europe, the towering minaret that keeps watch over the Kalon Mosque complex in Bukhara was the only structure he didn’t destroy. This moving mosque and medressa complex is one of the world’s most spectacular examples of Islamic art and architecture, with fine tiling and mosaic work and two facades facing one another accompanied by the spectacular mud-constructed minaret.

One of Uzbekistan’s oldest structures is this 5th-century, walled fortress-town right in the centre of Bukhara. It was once the residence of the emirs of Bukhara when it was an emirate state (from 1785–1920) and walking through the Ark today offers glimpses into the ancient lives of people who made their homes along the Silk Road during its earliest times of trade.

Though small, the iconic Char Minar is one of the best examples of Silk Road architecture in Uzbekistan. Most agree that the structure – a former gatehouse to a now-destroyed medressa – bears more influence from Indian and south Asian architecture than Central or East Asian, a tribute to the movement of artistic influence along the Silk Road.

All of Uzbekistan’s cities have incredible bazaars, but none transport you to the old Silk Road quite like those in Bukhara. A network of interlinked domed market spaces still dominates Bukhara’s old town, the most evocative of them being the Taki-Sarrafon (Moneychangers Bazaar), the Taki-Telpak Furushon (Capmakers Bazaar) and the Taki-Zargaron (Jewellers Bazaar).

Legend says that Khiva was founded by the son of Noah, and whether or not that’s true, it was certainly a trading fort as early as the 8th century and really flourished as a Silk Road city after 1592 when the Uzbek Shaybanids made it their capital. The entire town is now one big monument to Silk Road trade and a great place to visit for an understanding of just how important these remote outposts were to traders crossing vast deserts and inhospitable territory during the Silk Road’s heyday. The perfectly preserved, walled old town of Ichon-Qala is one of Uzbekistan’s Silk Road highlights.

Nodding to a later time in Khiva’s Silk Road history is the chubby, blue-tiled Kalta Minor Minaret. Constructed in 1851 by Mohammed Amin Khan and never finished due to his untimely death, according to legend this tower was designed to be high enough to see all the way to Bukhara.

Other Silk Road sights in Uzbekistan

On the other side of Uzbekistan, nestled into the eastern Fergana Valley, Kokand was the first stopping point east on the road from Tashkent and home to its own khanate during the 18th-19th centuries. The numerous courtyards and 114 ornately decorated rooms of the Khan’s Palace were the home of the empire’s rulers.

The far southern city of Termiz is the last stopping point in Uzbekistan on the way to Afghanistan, and the entire surrounding area was once a cosmopolitan centre of Buddhist, Bactrian and Islamic cultures, all brought here via the Silk Road. The city’s archaeological museum is chock-full of Silk Road treasures: you’ll see arts running the gamut of the Silk Road, from Greek-influenced statues to Buddhist icons and even Bactrian ivory chess pieces.

Though its name means ‘Fifty Fortresses’, this archaeological site comprises more than a dozen ancient walled towns that once made up a series of trading centres, forts and palaces along the Silk Road. Some of the remains are upwards of 2000 years old, left to languish in the arid desert of far western Uzbekistan.

Megan travelled to Uzbekistan with support from Explore and Uzbekistan Airways. Lonely Planet contributors do not accept freebies in exchange for positive coverage. 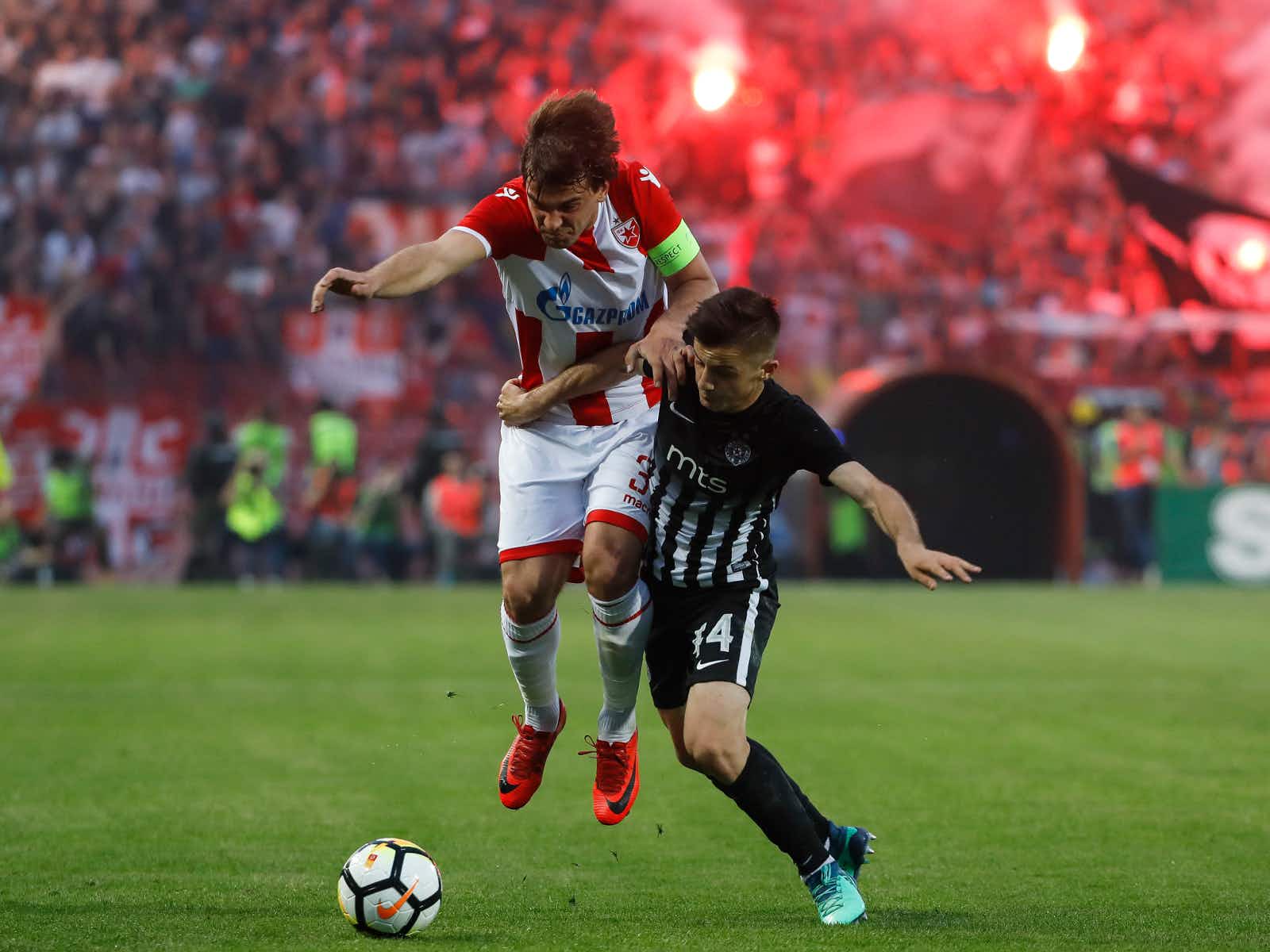 Belgrade for sports fans: where to watch and play 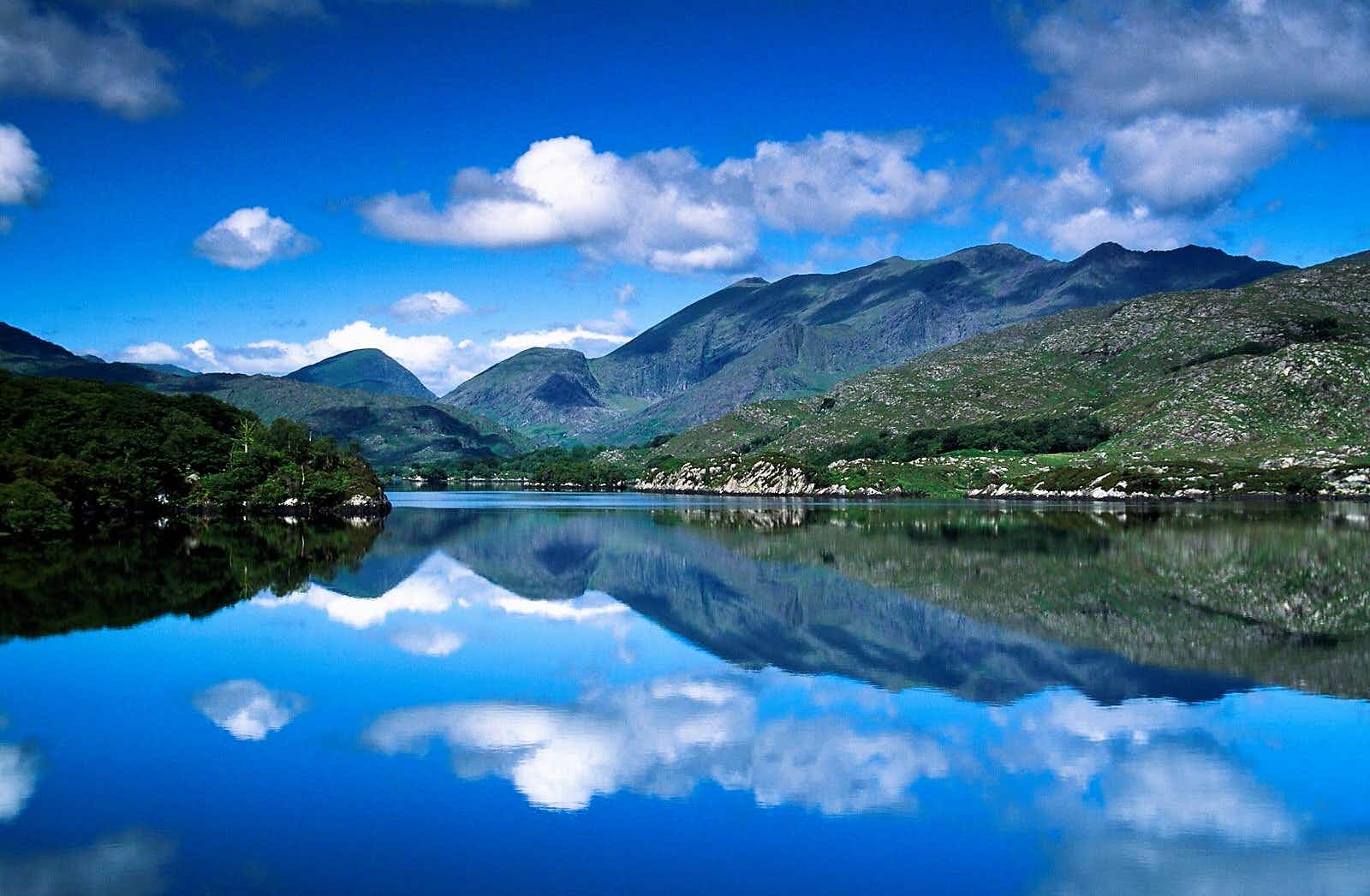 Out and about in southwest Ireland's Reeks District