Forty-five kilometres of recreational foot and cycle paths have been opened along the Huangpu riverfront in Shanghai. The paths take in a number of the city’s historic and heritage sites, as well as the Bund – already a popular pedestrian walkway in the city.

A section of the new cycle path along the Huangpu River. Photo by: Rosie Draffin/Lonely Planet

The new waterfront paths stretch between Yangpu Bridge in the north part of Shanghai, to Xupu Bridge in the south along the western bank of the Huangpu River. They include dedicated paths for walking, running and cycling, and much of the pathway is flanked by historic sites, ranging from redeveloped factories and warehouses to the more iconic European-style buildings along the Bund.

A new section of footpath has also been developed along the eastern bank of the Huangpu, known as the East Bund. This section is connected by a short ferry ride, and takes in the famous Pudong skyline, which includes the Oriental Pearl TV Tower, the Jinmao Tower and Shanghai Tower  – China’s tallest building.

The city government has said that the former 2010 World Expo Site, now a museum, will get new lamp lighting, and that lighthouses, gardens, cafes and exercise stations will be dotted along the length of the path. 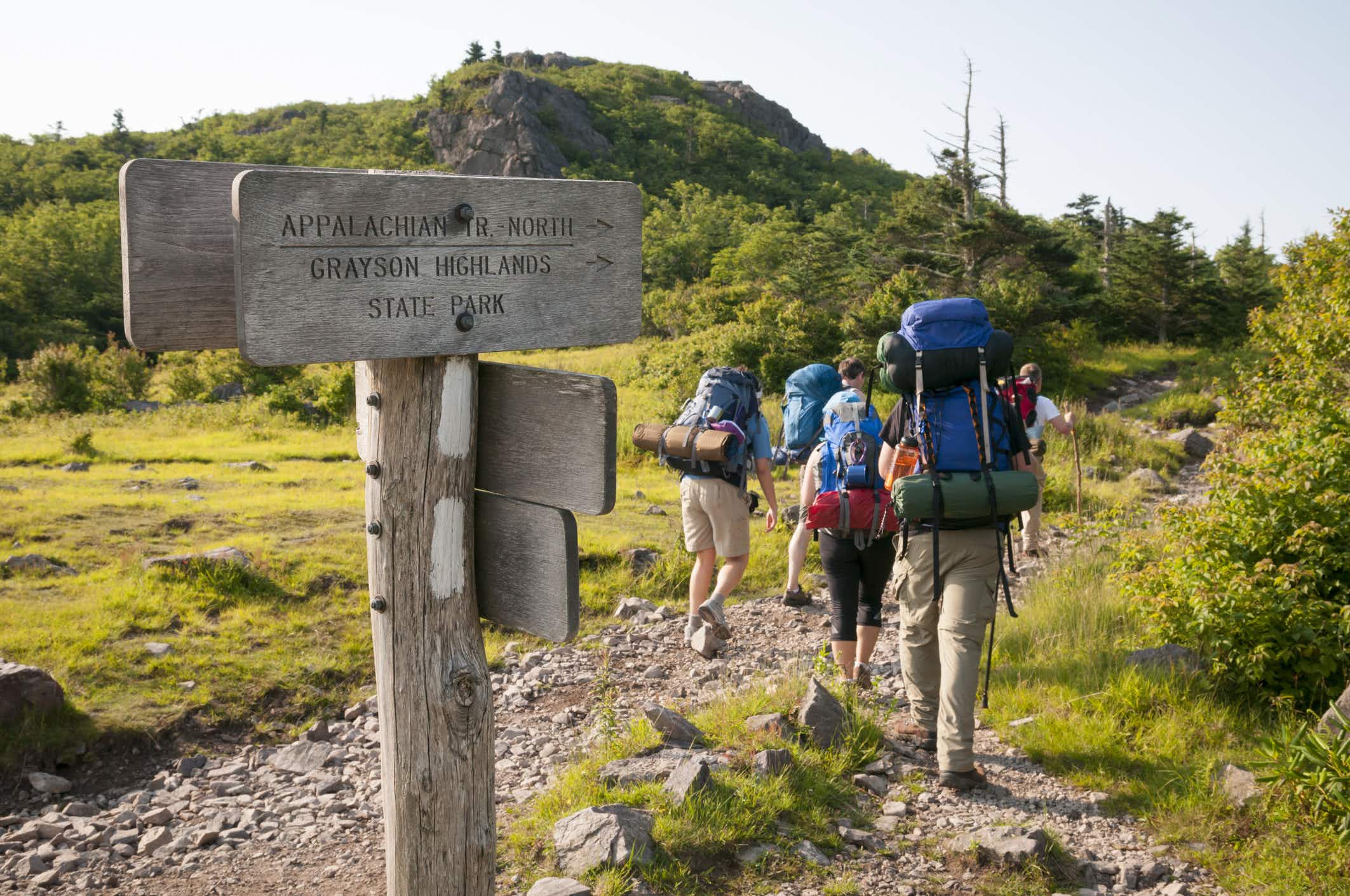 The US National Trails System is celebrating 50 years of… 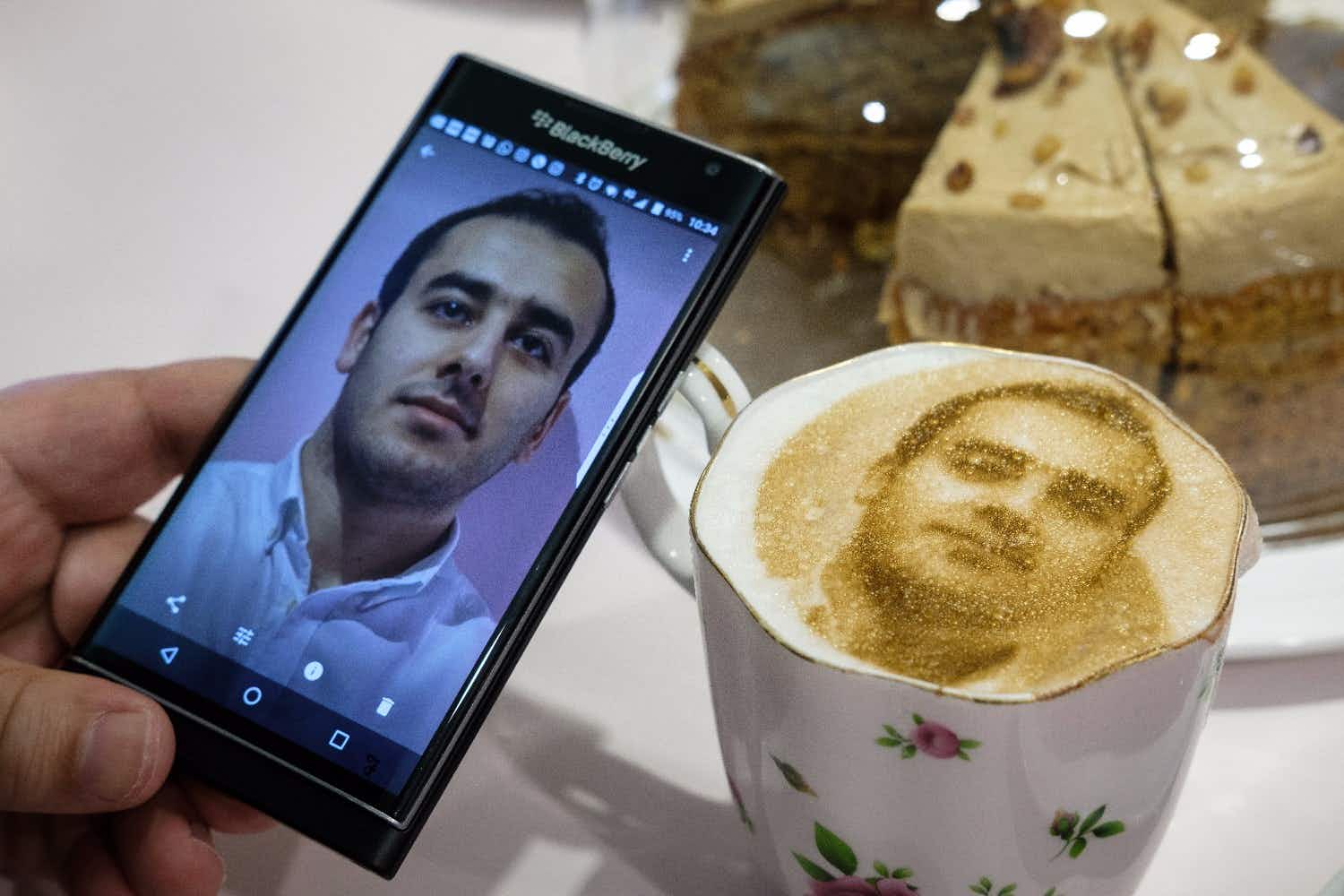 You can literally drink your face off with this 'selfieccino'…