If you want to take a snap of yourself in front of Milan’s stunning architecture, you’re going to have to entrust your camera to a friend or trustworthy-looking stranger because the city has banned selfie sticks.

Milan tourists will have to put away their selfie stick this summer. Image by LeoPatrizi

The selfie stick ban is part of a host of new regulations from Milan’s local government which came into place last week. From now until mid-August, people will be banned from “holding, carrying, leaving on the ground, disposing of, or receiving any kind of glass bottles or containers, cans, and selfie sticks". The new rules also forbid street food and sellers in public areas.

The regulations are in place for tourists and locals alike, and are designed to prevent both littering and anti-social behaviour in the peak tourist summer months, although a local councillor warned the city would continue to enforce the rules as long as they felt necessary.

It’s unclear whether the council puts the selfie sticks as littering or anti-social behaviour, but the devices may jar somewhat with Milan’s chic reputation. They’re not alone either; some London venues have banned them, as have 46 site museums across India, including the Taj Majal. India, it was recently reported has the highest number of selfie-related deaths in the world.

Italy regularly makes it into the top ten most visited countries in the world for foreign tourists, but the heavy influx in the peak summer season can lead to additional problems. Last week, Rome cracked down on drinking alcohol in the streets this summer, as well as prohibiting certain behaviour in their historic fountains. Meanwhile Venice has decided to say no to more hotels in a bid to protect its fragile infrastructure. 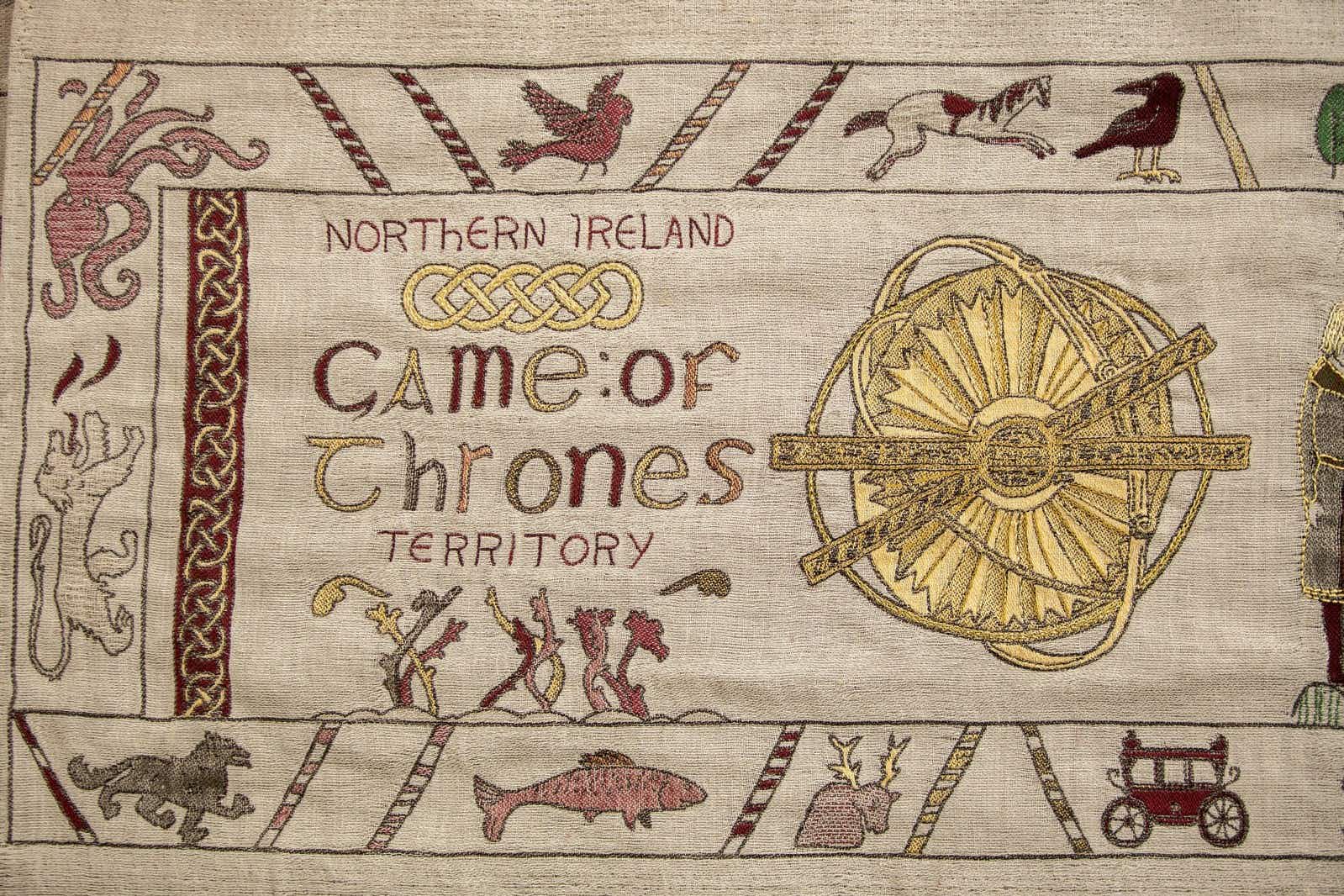 The Game of Thrones plot has been recreated in a… 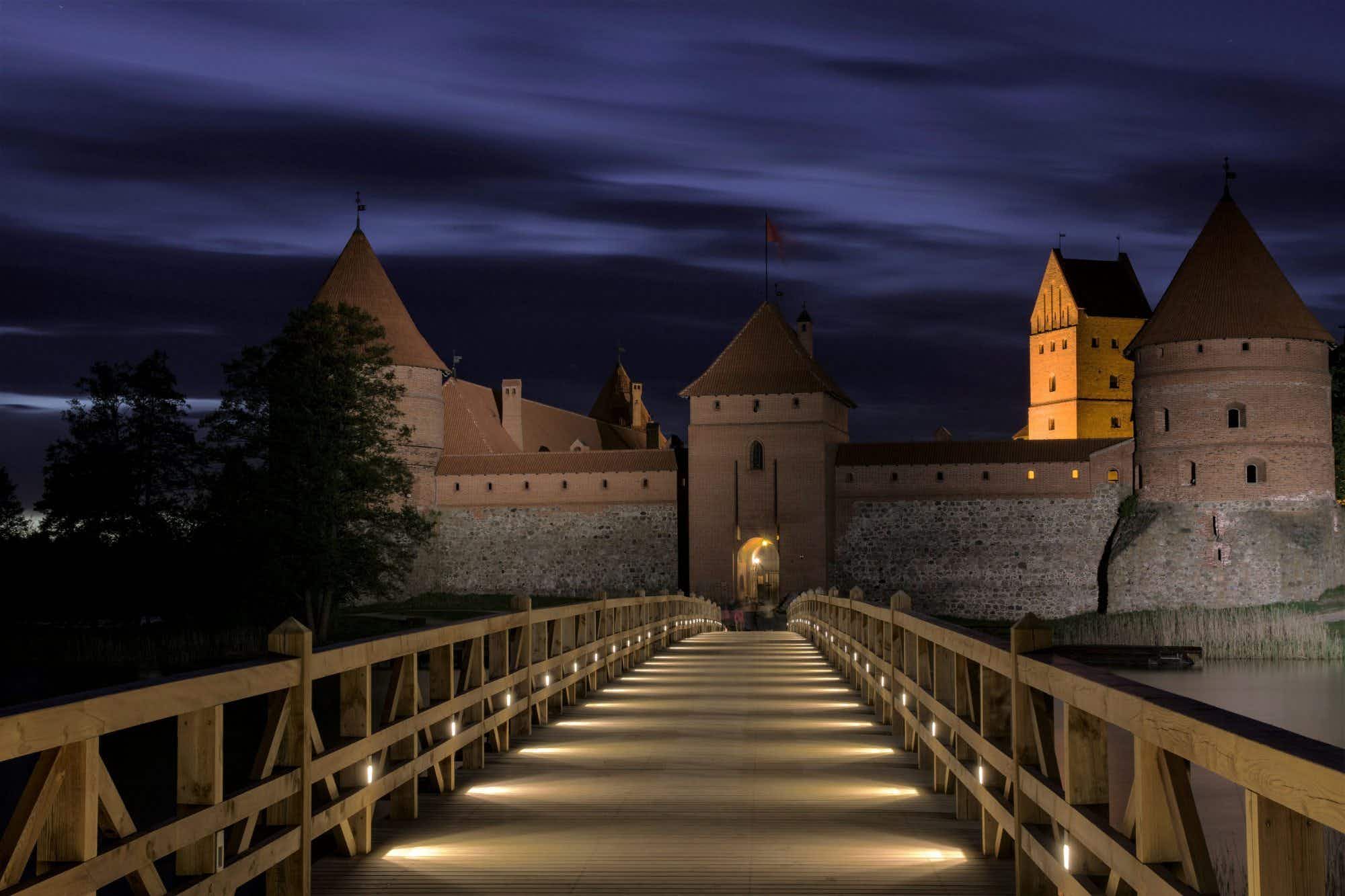