With summer finally here, bringing with it the ever-impending rush to stock up on ice cream, one company wants to bring it one step further to host an exhibition like no other. The British Museum of Food is crowdfunding to launch in London, SCOOP, the “the first major exhibition that explores the history and sensory pleasure of the nation’s favourite summertime treat, ice cream.”

Is your mouth watering already? The campaign is being fronted by the museum’s founders Bompas & Parr known for unusual offerings like Sherbet Fountains and are offering sweet deals for those who decide to fund the exhibition. Those who pledge £10 (US$13) or more will receive a reduced price ticket to the event (normally £12), and the value of perks will rise depending on the donation.

If you’re feeling generous those who pledge a whopping £5000 (US$6718) will receive an “ice-cream social” where an ice-cream party is thrown for you and 30 guests hosted by the company’s founders Sam or Harry, with an ice cream cloud you can taste. Think of all that ice cream…

Discover the history behind this beloved food. Image by GettyImages/Laura Yurs

SCOOP hopes to be open at the height of the summer and continue for three months if their target is reached. The exhibition will feature the world’s largest collection of ice cream paraphernalia drawn from 14,000 vintage equipment, service-ware, advertising, and music collected over 40 years by authors Robin and Caroline Weir. There will be a programme of talks, workshops, curated galleries and even glow-in-the-dark ice cream!

Visitors will get to learn about the Queen of Ices. Image by GettyImages/Westend61

Taking ice cream obsession to a whole new level, a special feature of the exhibition will be on the life of Agnes B. Marshall who was known as the Queen of Ices. The English culinary entrepreneur was well ahead of her time in Victorian England and wrote several cookbooks, patented an ice cream machine even suggested using liquid nitrogen to make ice cream as early as the late 1800s.

You can find out more about this awe-inspiring campaign on their fundraising page here.

Vivid Sydney is lighting up the Australian city 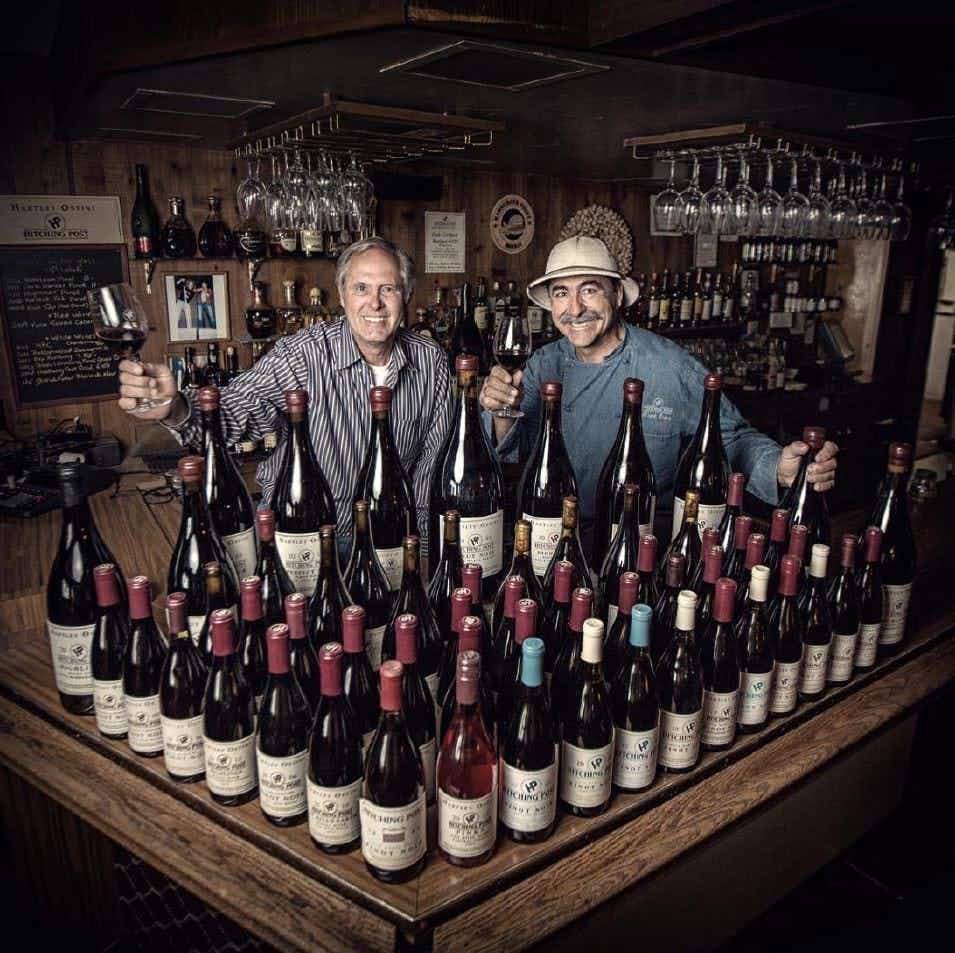 Live your wine snob dreams at a new tasting room…