Ryanair is selling long-haul connections to cities in Argentina, Mexico and more

Ryanair may be most associated with cheap hops around Europe, but the Irish budget airline has just announced its extension of a deal that connects European travellers to places like Brazil and Mexico.

After launching their partnership last year, Ryanair has extended its deal with Air Europa, which allows travellers to connect from 15 European cities through Madrid, and fly onward to 16 countries in North, Central and South America.

A street in Havana, Cuba. Image by ©javier gonzalez leyva/Shutterstock

As most European travellers are quite familiar with the Ryanair website, it’s good to know that the bookings can be made there. For Ryanair sceptics, it’s important to note that the long-haul portions are operated by Air Europa, a Spanish airline. The connections stop in spots like Buenos Aires, Havana, Guayaquil, Lima and Cancun. Ryanair says it’s also in discussion with other long-haul airlines about the potential to add more destinations.

But Ryanair is not the only airline looking to make travel to South America more accessible; Norwegian Air announced the UK’s first low-budget flights to Buenos Aires, Argentina last month. The airline also has plans to offer connections from there to other cities in Latin America. The airline’s new subsidiary, Norwegian Air Argentine, was also given approval in December to launch 152 new flights in the country, which will make travelling within the country much more accessible. 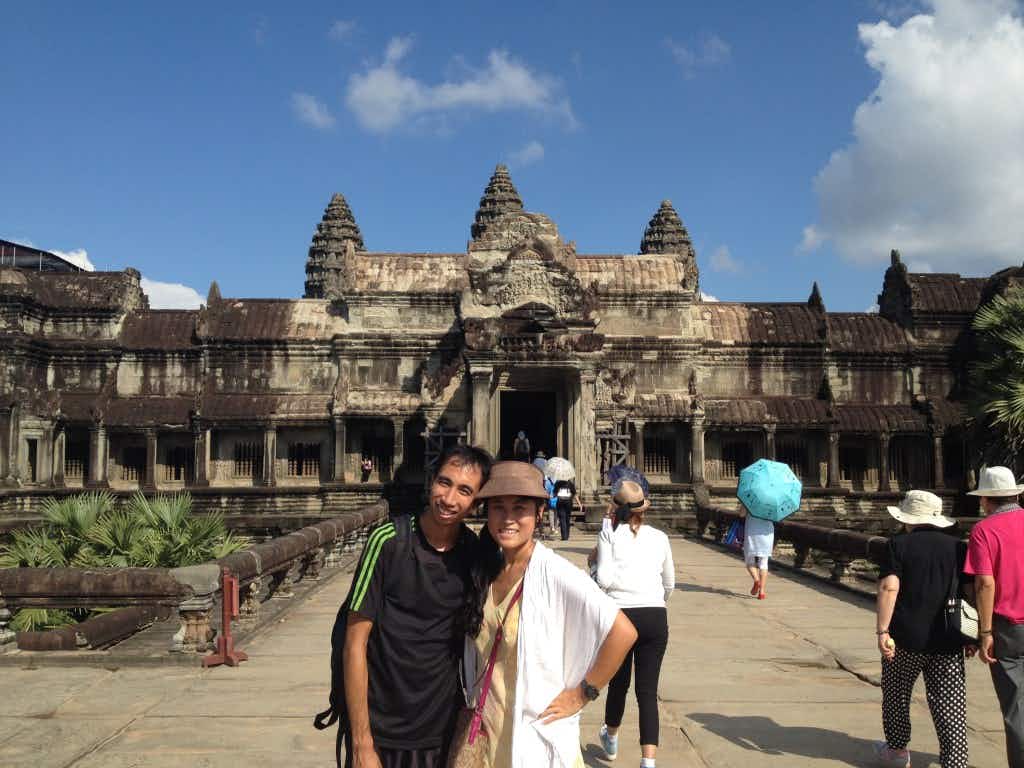 Meet Kristy, who retired at 31 and spends her time…