The ancient is coming back into vogue in southern France. In 2019, two new museums will shine a spotlight on Roman history: Nîmes’ Musée de la Romanité and the Musée Régional de la Narbonne Antique. But there’s no need to await their grand openings—you can time-travel back to the Roman Empire on a road trip through southern France’s spectacular ruins now.

Start your exploration in Narbonne, and then zig-zag between triumphal arches, subterranean chambers and France’s most famous aqueduct bridge. The route covers an area locals still call Languedoc-Roussillon—though since the region merged with the Midi-Pyrénées in 2016 is officially known as Occitanie.

The triumphal arch at the Roman city of Glanum © pisaphotography / Shutterstock

In placid Narbonne, medieval and Renaissance buildings are arranged prettily around a Gothic cathedral. But these historic edifices are youngsters compared to the town’s Roman delights. Narbonne was once a bustling port and capital of Roman province Gallia Narbonensis, thanks to its pivotal location along the Via Domitia—the Romans’ artery between Italy and the Iberian Peninsula.

Narbonne’s Horreum (public warehouse) offers the most atmospheric glimpse of history. Now part of the Palais des Archevêques, this underground gallery once held a public market back in the 1st century.

Within the same complex, the Musée Archéologique has a collection of interesting Roman busts and coins, but the highlight is the fresco room, displaying lustrous examples of Gallo-Roman art, including surprisingly lifelike portraits of nobles and scenes of legend. These treasures are destined to be rehoused in MuRéNa, the Musée Régional de la Narbonne Antique, in 2019: a perfect excuse to revisit. Outside the palace, you can see traces of the original Via Domitia (something to ponder as you plan your onward drive).

Arranged around a courtyard, and with a decoratively tiled pool, Villa Ambrosia feels more riad than Roman but its leafy setting is a welcome retreat after a day exploring Narbonne.

Meander east towards Nîmes along the poplar-lined D6009 road and stop after 25km at the Oppidum d'Ensérune. Vases and tombs testify to a once-thriving Roman hill town, whose panoramic views and proximity to the Via Domitia lent it great strategic importance.

Continue 9km south to join the A9 road heading east. Bypassing Béziers, itself home to the dilapidated remains of a Roman arena, the road reaches Nîmes (once Nemasus) after 125km. The baths, gymnasium and circus of this former Roman city have long ago returned to dust but a trio of well-preserved structures recall the ancient past.

Survey the city from Mont Cavalier, the site of the long-beheaded Tour Magne. More than a dozen such towers once stood here, rising 18m high. These towers and their connecting walls were a power move by Emperor Augustus, intended as much for defence as to symbolise the strength of Nîmes.

Another of Augustus’ masterpieces is the Maison Carrée, 1km to the south. Though abandoned after the Roman era, it has been in almost constant use since the 11th century and it now hosts a movie about the history of Nîmes. Its Corinthian columns have provided inspiration to centuries of architects, as a model for Paris’ 19th-century Église de la Madeleine and for the Virginia State Capitol.

Walk 500m south along tree-shaded blvd Victor Hugo for the big finish. Exceptionally well-preserved Les Arènes is the sixth-largest amphitheatre in all the Roman Empire, dating to 100 BC. Measuring 133m at its widest point, the two-tier amphitheatre once brimmed with as many as 24,000 spectators baying for the blood of gladiators.

Friendly Hôtel De L'Amphithéâtre has rooms with rococo-style furnishings, only a few steps from the town’s most impressive Roman monument.

Nîmes would have been nothing without its water source, an aqueduct meandering some 50km from its source in Uzès. Much of it tunnelled beneath ground but around 20km northeast of Nîmes emerges a formidable aqueduct bridge.

Now known as the Pont du Gard, its three tiers support 52 limestone arches, looping elegantly above the River Gard. Testament to the mastery of Roman engineers, the 48.8m-high bridge appears perpendicular with the ground. The water that once gushed across this aqueduct bridge barely descended more than 2cm along its entire 275m length.

The aqueduct dried up after the Roman Empire fell and the Pont du Gard assumed a humbler use, as a tolling point for travellers crossing the river. Today, the Unesco World Heritage Site is one of France’s most famous architectural icons. Walk downstream for the best photographs, or cross the bridge to feel history beneath your feet.

Arles: revel in the spoils of Great Roman Civil War

The ensuing era of prosperity left behind numerous fine monuments. Below ground in Arles’ Place du Forum are the Cryptoportiques, vaulted tunnels thought to be a former barracks.

Walk five minutes east to find Les Arènes, a magnificent double-tiered amphitheatre once capable of holding more than 21,000 people. During the 18th century the amphitheatre was repurposed as a fortress, and enclosed an entire community complete with dozens of houses and two chapels. A century on, ancient Rome came back into style and the amphitheatre was cleared.

Just south on rue du Cloître is a humbler ruin, the Théâtre Antique, whose remaining two columns and crumbling walls are a whisper of its 1st-century glory days.

L'Hôtel Particulier retains all the luxurious style of its former life as a private townhouse, along with modern trimmings like an outdoor pool and swanky spa.

The vast Les Arènes in Arles could hold more than 20,000 people in its heyday © Christian Delbert / Shutterstock

The quickest way to Orange is to bolt north and join the highway; but the majesty of your final destination demands a more leisurely 70km route, following the bends of the Rhône along the D2.

Orange’s Théâtre Antique is one of only three intact Roman theatres in the world. Seats fan out from its 37m-high stage wall, where a system of pulleys once raised and lowered a curtain. Squeeze your eyes shut and imagine the mosaics that once bedecked this venue. Presiding over this grand scene is a 3.5m-tall statue of Augustus.

Your Roman road needn’t end here: Vaison-la-Romaine, 27km northeast, holds the remains of Roman houses and a 1st-century bridge, while 50km south stands Glanum’s triumphal arch and mausoleum. After all, the past is well and truly present in southern France. 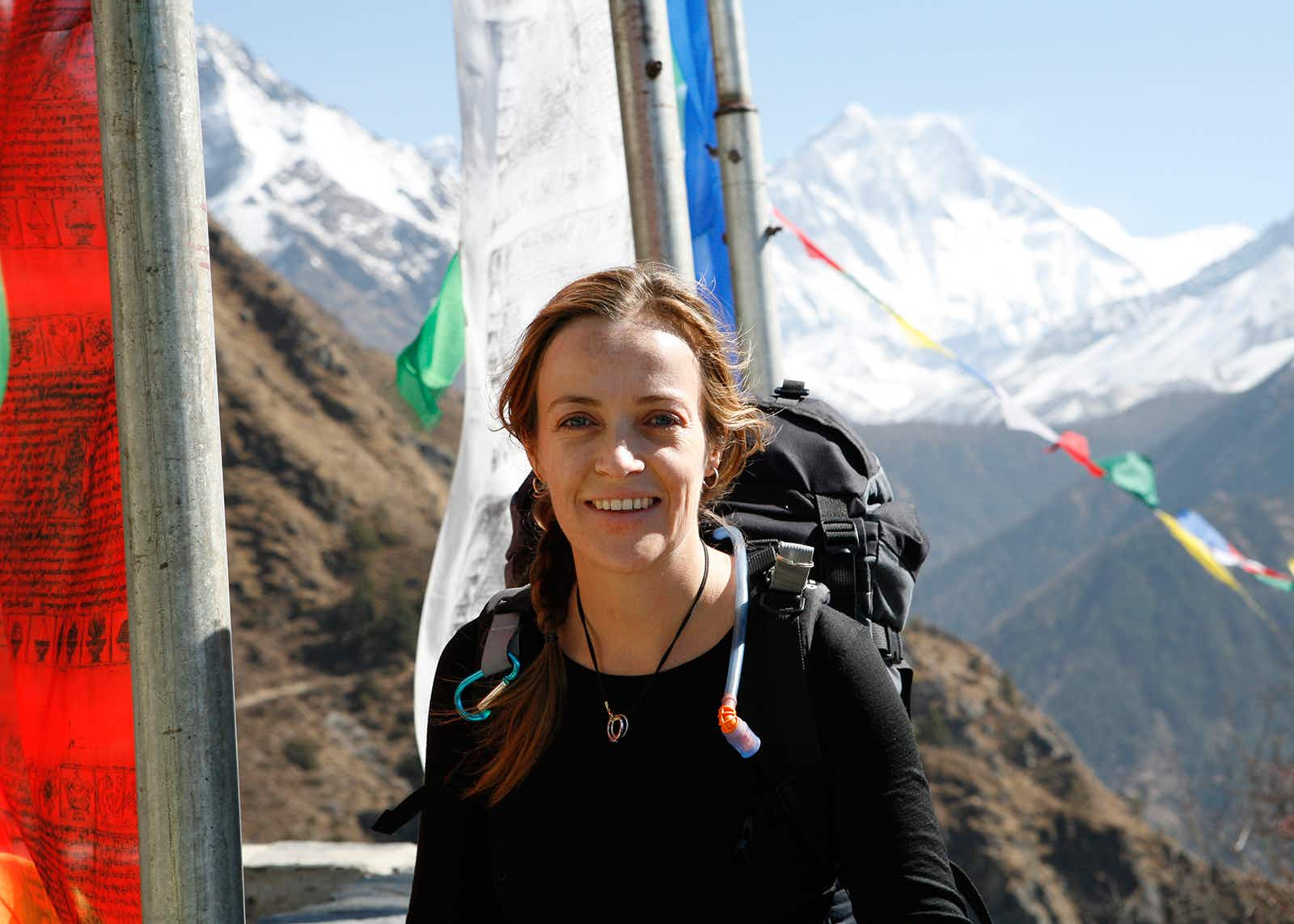 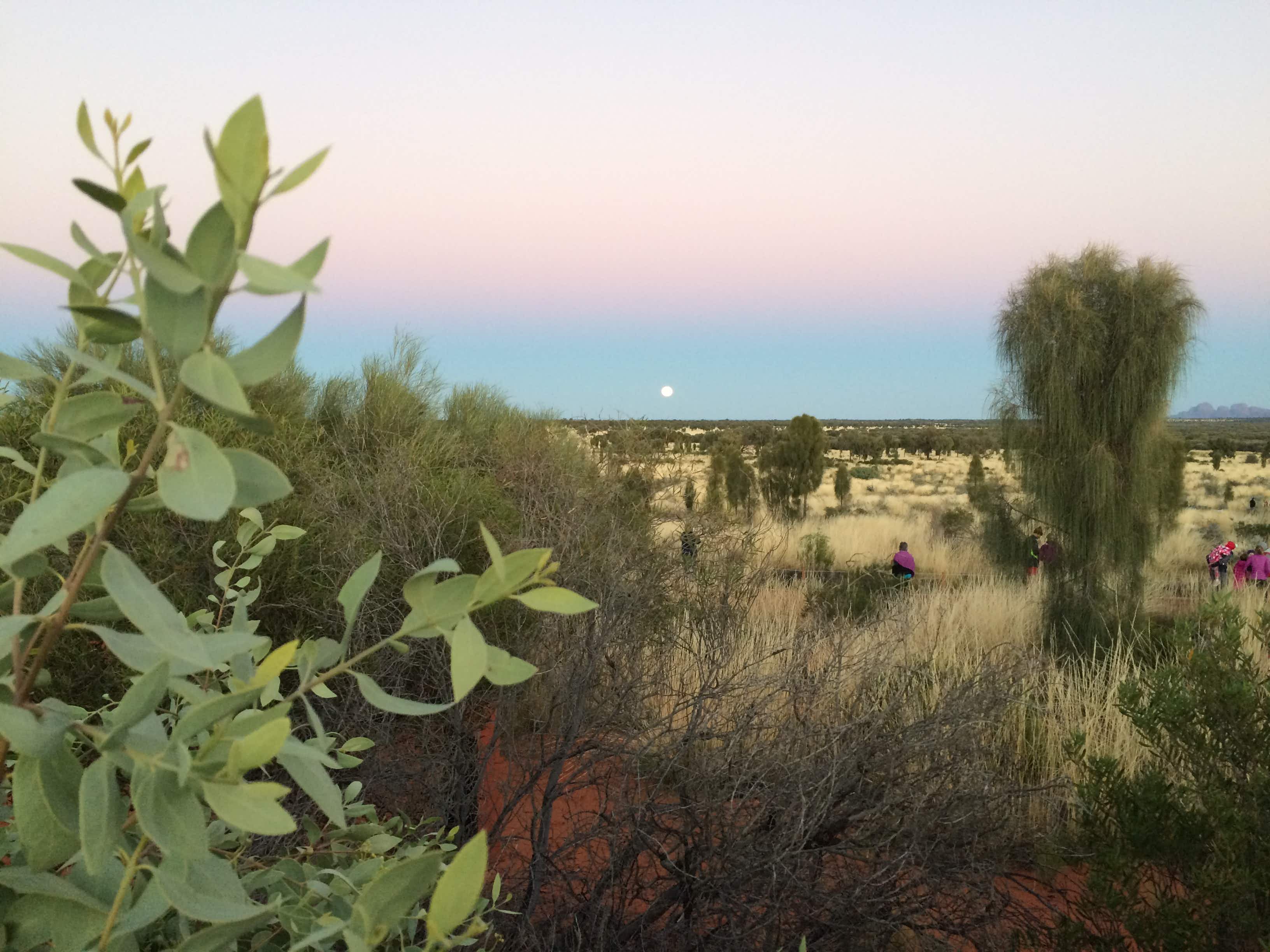 Beyond the rock: the best experiences around Uluru