From movies like 1954’s Three Coins in the Fountain and 2010’s When in Rome, the magic of Rome has long drawn tourists to toss coins into the Trevi Fountain. But these days, with overtourism plaguing the city, the city's mayor has officially announced plans to build a barrier around the baroque landmark.

“The Capitoline Assembly approved a motion presented by the Five-Star Movement [political party] to recreate protective barriers around the Trevi Fountain,” mayor Virgina Raggi posted on Facebook on 25 January, 2020, two days after the vote. “It seems to me the most common-sense proposal to protect one of the most important and visited monuments in Rome.”

It is hoped that the barrier will help with solving the crowd control issues at the fountain and prevent bad behaviour by tourists – some of whom had been jumping into the water – and preserve the fountain which has been damaged by people sitting on it.

But the new plan was immediately met with resistance from those who argued that altering the historic masterpiece would tarnish its authenticity. “I want to explain the idea to avoid any controversies,” the mayor continued. “It would be a barrier similar to those already made for many other fountains in Rome, like the Fontana delle Tartarughe in the Piazza Mattei. It is a solution that would not obscure the view of the Trevi Fountain and would allow the traditional tossing of coins, a ritual for anyone visiting our city.”

Indeed the proposed barrier appears to look as seamless as those around many of the city's other fountains. “The barriers impede people from entering the fountains themselves without affecting the visual perspective,” says Brandon Shaw, co-owner and chief product officer at The Tour Guy, which runs Rome tours under  The Roman Guy. “It also can ensure that people don’t get hurt as sometimes they try and climb on top of the fountain.”

Shaw says the barrier won’t affect the company’s tours at all since its guides talk about the fountain from the peripheral area overlooking it and visitors can still go down and throw a coin without any major “visual hindrance.”

Improvements to the historic structure – designed by Nicola Salvi, built by Giuseppe Pannini, and completed in 1762 – have been a constant work in progress. A restoration sponsored by Fendi in 2015 brought a new gleam, while souvenir stalls in the area were removed recently. Mayor Raggi also added that they will increase the number of police to ensure that the entire square where the Trevi Fountain is located will remain an enjoyable experience for visitors.

Now that the mayor and assembly have passed the motion for the barrier’s construction, it moves on to the ministry for cultural heritage and activities for approval, as the Italy National Tourist Board confirms. The timeline of the process is unknown at this time.

This isn’t the first time the Trevi Fountain has made controversial news this year. In mid-January, the mayor and the Catholic Church appeared to dispute who would receive the funds from the coins, which had been going to the Catholic charity Caritas since 2001. Almost $3500 is tossed in daily, which makes up about 15%of the charity’s annual budget, but a leaked document suggested it was going to be rerouted to city infrastructure. Days later, Mayor Raggi cleared up the misunderstanding, saying the change will still go to Caritas.

Another idea currently grabbing headlines is the possibility of a new terrace being built above the fountain to give visitors an aerial view of the historic monument. But the organisation behind it, Istituto Centrale Per La Grafica (Central Institute for Graphics), denied reports that the terrace was being opened in March and said that there is simply a feasibility study underway.

The tremendous focus on the landmark is no surprise to those who know it well. “The Trevi Fountain is the most beautiful fountain in the world,” Shaw says. “It is monumental in size, but was designed in such a way so as to not feel too imposing. It is also quite hidden, so you walk through some narrow roads and then, seemingly out of nowhere, you encounter a beautiful piece of artwork.”

In order to preserve its authenticity, the adjustments appear to be a natural part of the growing pains. “Even major sites like the Colosseum and Roman Forum have a barrier around them,” he says. “But they are always minimal to ensure the original beauty of the monument is preserved.” 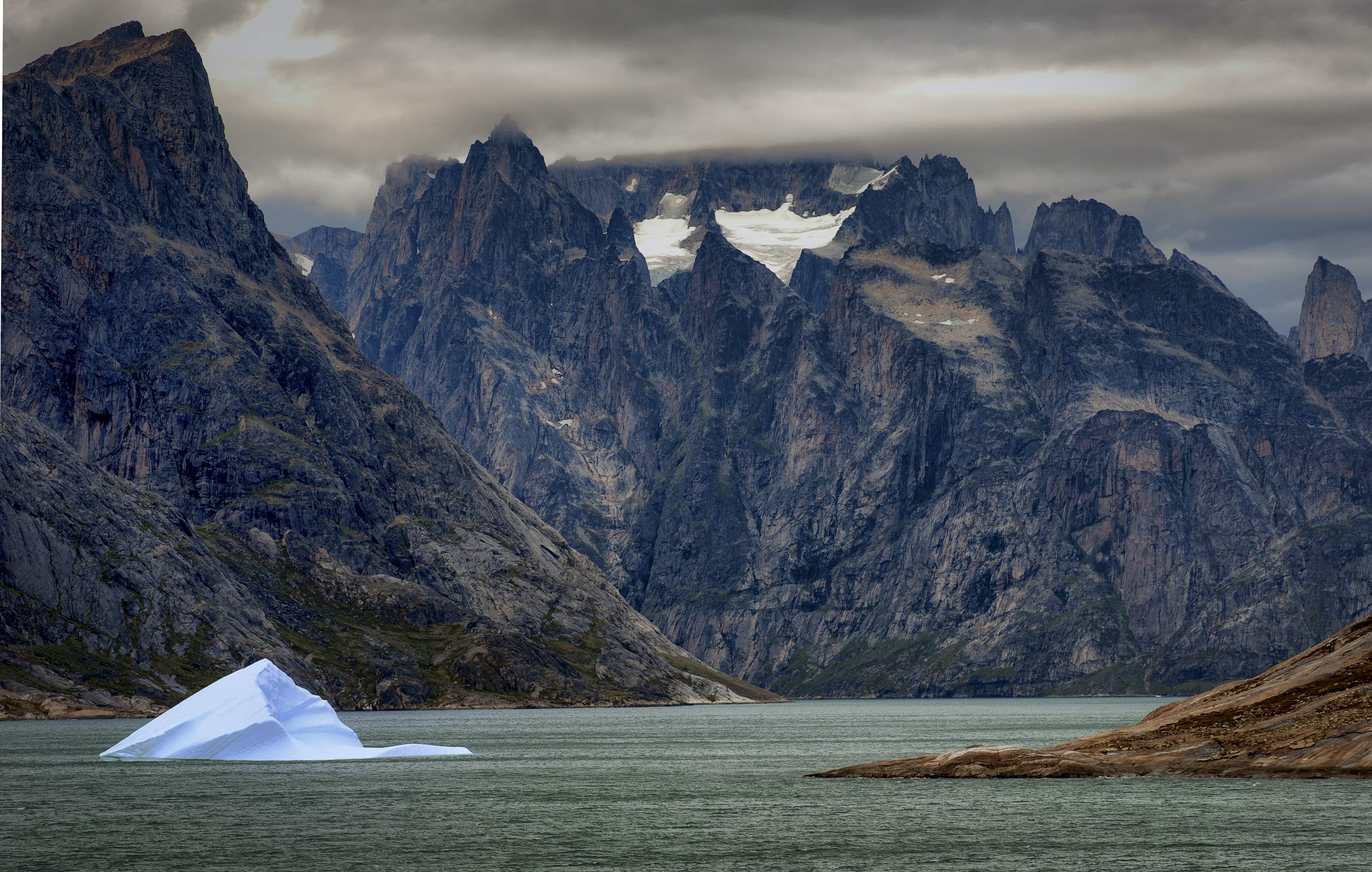 The 'Not Hot List' reveals the world's most overlooked travel… 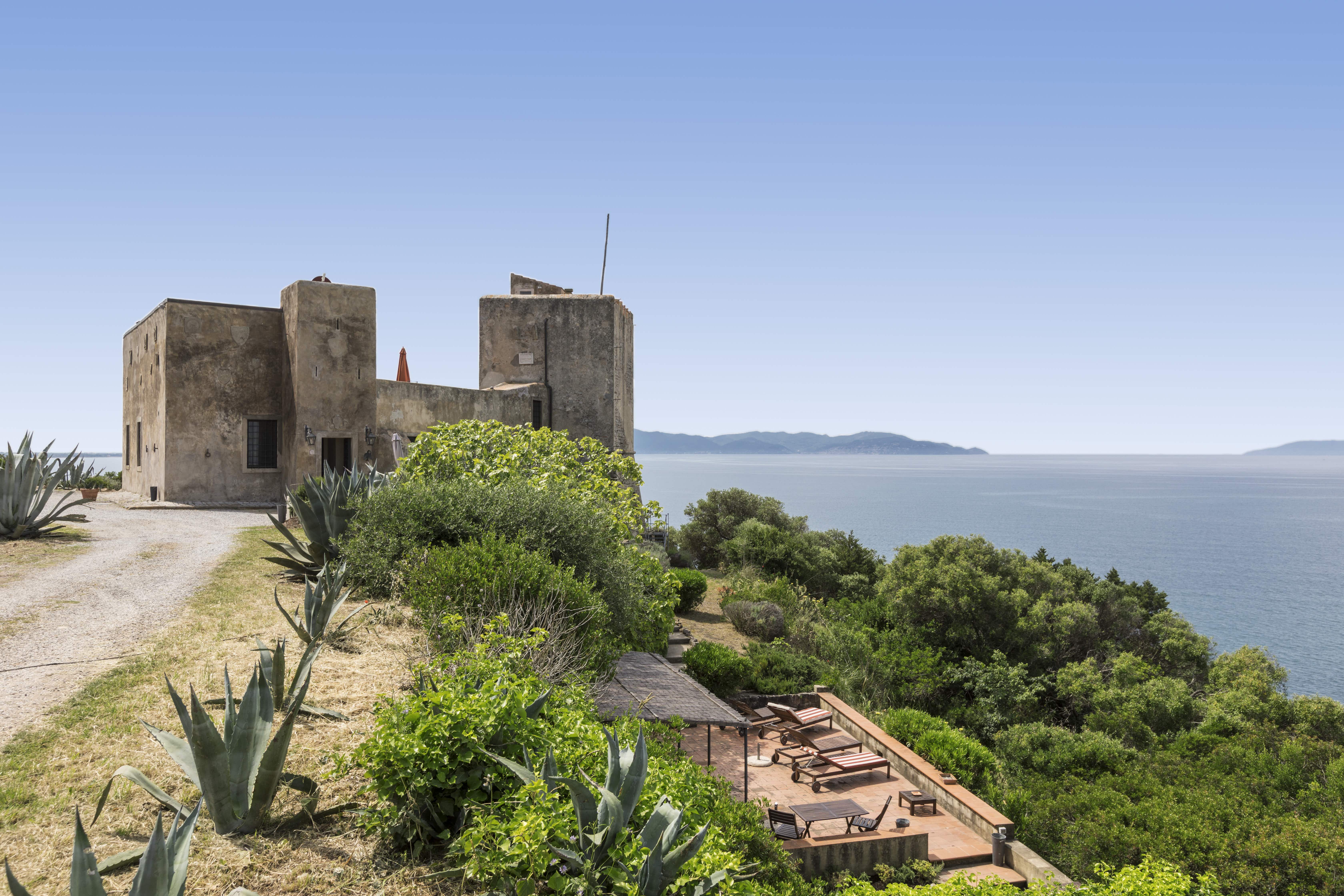 This James Bond package whisks you away to Tuscany to…