Aptly titled Hunting Pollution, the work, by Milanese street artist Federico Massa (aka Iena Cruz), is composed entirely of anti-pollution paint. It stretches over 1000 square-metres of a seven-story building in the Ostiense district and took the artist 21 days to complete.

A close-up of the pollution-eating mural. Image by Hunting Pollution

The mural depicts the tri-coloured heron, native to coastal zones of the Americas. Of the work’s muse, Cruz says “the inspiration to use the heron is above all because it’s an animal in danger of extinction. Most of my work is influenced by the desire to bring attention to environmental problems, like global warming and the extinction of animal species.” He continues, “I’m an artist that is also strongly influenced by the site: in the case of this specific mural, the long and elegant heron married perfectly with the height of the building.”

The paint dries in four hours so the artist had to work quickly. Image by Hunting Pollution

Airlite paint neutralises pollutants and smog, returning the air to a purer state. It’s calculated that the amount of paint used in Hunting Pollution has the ability to clean the air to the same extent as a 30-tree forest. Cruz says that Airlite dries and becomes cement within four hours, a departure from traditional paint, which means the artist must work quicker than usual. He hopes to create Airlite paint murals in other cities around the world, particularly in the United States, where he’s currently based.

The heron matched the height of the building. Image by Hunting Pollution

The mural was commissioned by Yourban2030, a female non-profit group that strives to bring awareness to environmental issues through art, cinema, fashion, and music. Hunting Pollution is the latest mural in Ostiense, a neighborhood by now synonymous with urban art. It’s also home to some of Rome’s best known street art, like the Wall of Fame by JB Rock (a few blocks away) and the Caserma dell’Aeronautica mural facade on Via del Porto Fluviale by Blu.

Ryanair is bringing back its private jet experience, but food… 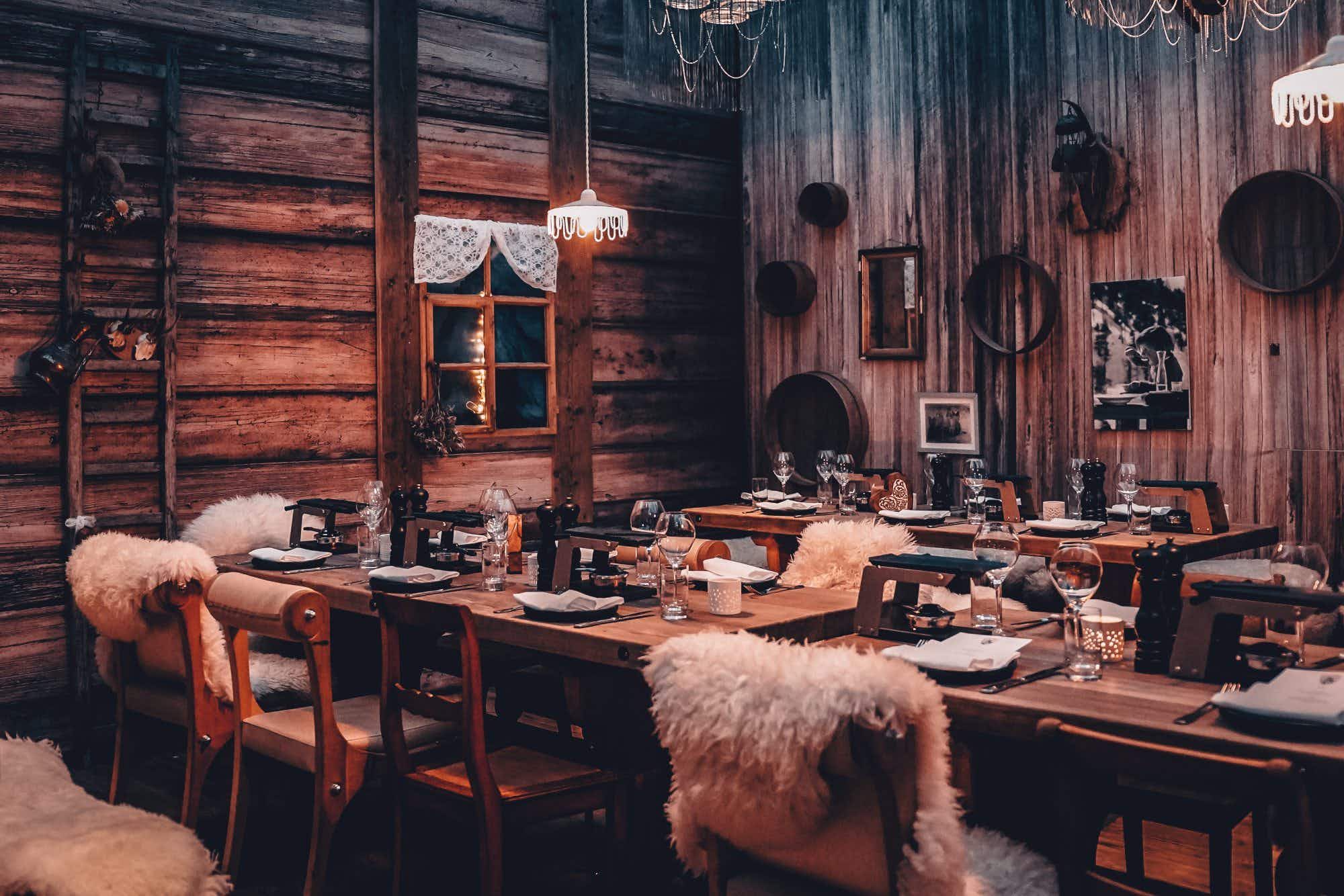