Hearts broke all around the world when Cathédrale Notre Dame de Paris was devastated by fire in April 2019, and now the renovation work has been postponed indefinitely because of the COVID-19 pandemic.

French president, Emmanuel Macron set a five-year goal for the cathedral's reconstruction after the fire destroyed its spire and a large part of the roof. The country's culture ministry revealed in October 2019 that almost €1bn ($1.08bn) has been pledged for the work on the Parisien landmark.

Approximately 100 people have been working on the reconstruction, some of whom are scientists while others are construction staff. Thierry Zimmer, assistant director of the Historical Monuments Research Laboratory, told Science that those entering Notre Dame must strip naked and put on disposable paper underwear and safety suits before passing through to contaminated areas.

They wear protective masks with breathing assistance, and after a maximum of 150 minutes exposure, peel off the paper clothes and have a hot shower. “We’re taking five showers a day,” he said, adding that getting through the showers can be “like the Métro at rush hour.”

The need for workers to take constant showers puts them in close proximity with one another and makes the social distancing measures required by COVID-19 untenable. As a result, work has been halted on the renovations.

At the point where work stopped, preparations were being finalised to remove the 250 tons of melted scaffolding that was installed in the roof before the fire occurred for the restoration of the cathedral’s spire. It is currently weighing down the structure and the operation to remove it is a delicate one.

Before the fire, the 850-year-old cathedral welcomed almost 13 million visitors each year. Construction began under the reign of Louis VII in 1163 and was completed in 1345. Among its priceless artefacts is the Crown of Thorns – a Catholic relic that is displayed on Fridays during Lent, the 8000-pipe great organ and Nicolas Coustou’s sculpture Descent From the Cross.

In photos: Notre Dame through the centuries 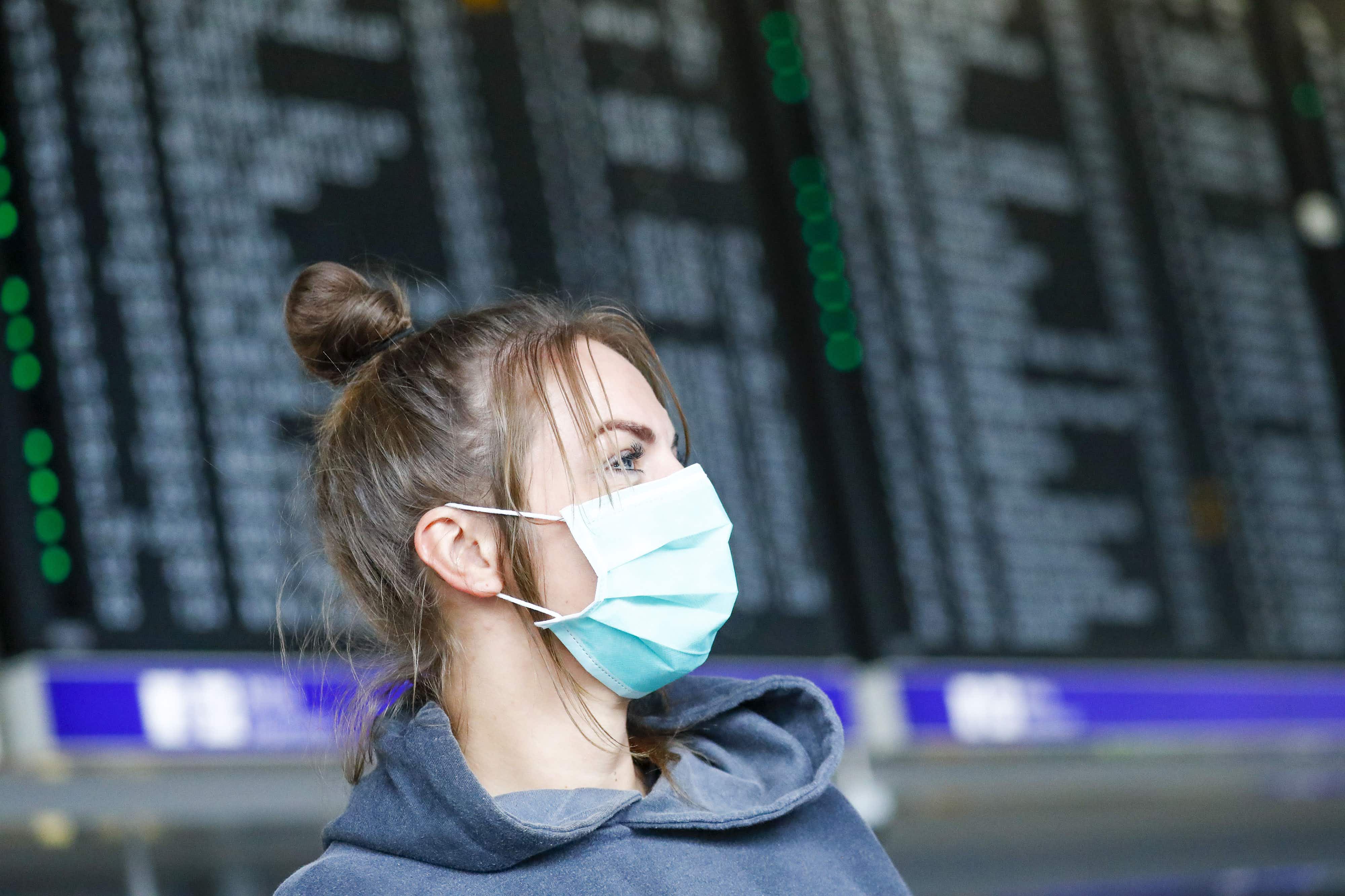 Will my airline give me a refund due to the… 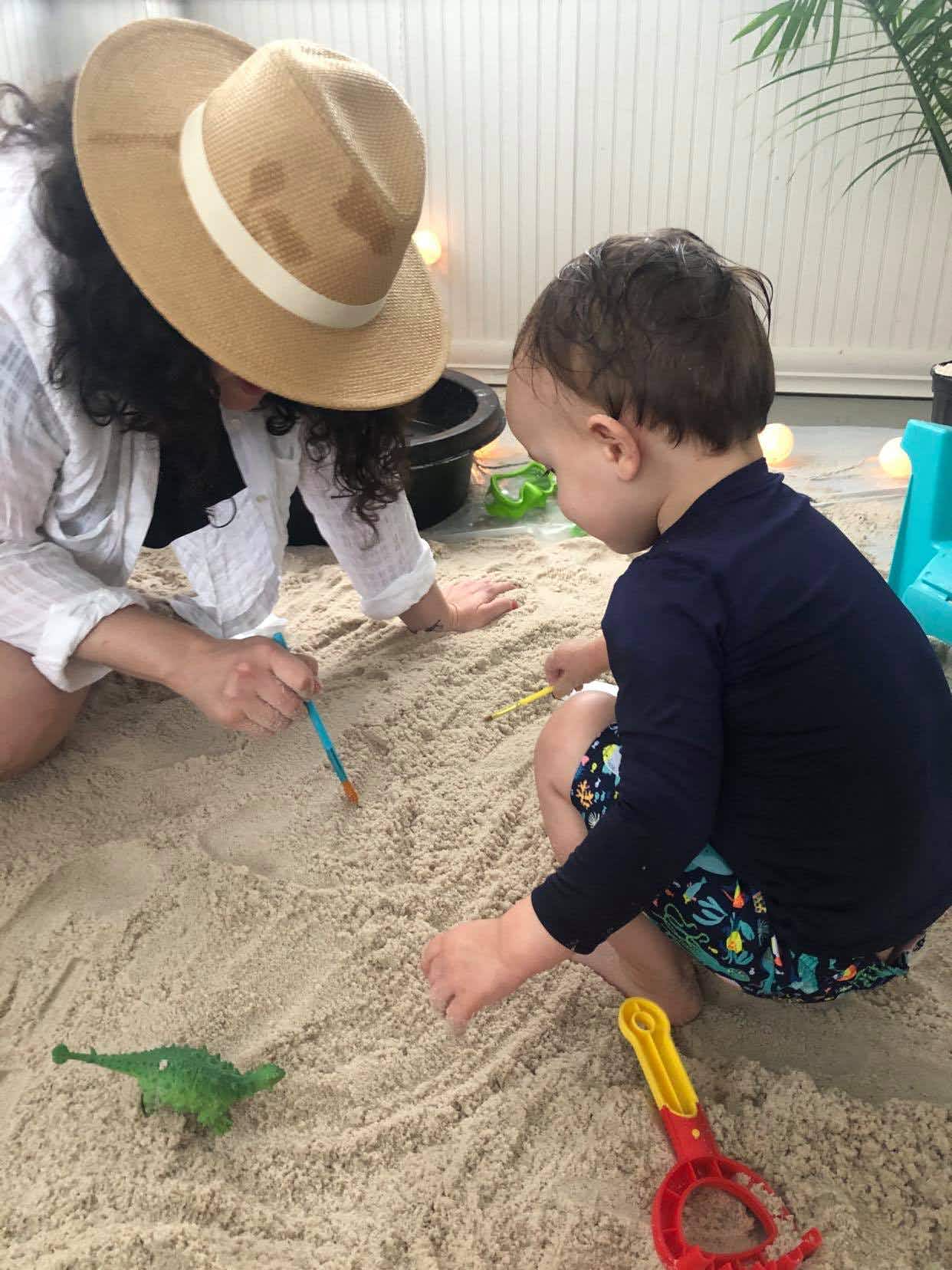 This Tennessee family recreated their canceled beach vacation at home…