Maybe it’s the gold dust, or maybe it's the glitter but there is something magical on San Francisco’s streets. One of the most visited cities in the US, the city by the bay has 242 years of history packed into its 49 square miles. From the gold rush to the summer of love and on through the tech boom punctuated with earthquakes and fires in between, it is a city that consistently reinvents itself, but nonetheless remains true to that which makes it one of the world’s most dynamic metropolis’.

San Francisco has been divided and subdivided into some 100 neighborhoods, each with a different offering to the city. Here is a list of some of the most notable – and notorious – worth exploring.

If any neighborhood can be held up as an example of the transformation San Francisco has undergone, it’s probably the Mission. You’ll find boutiques and high end eateries alongside the area’s classic taquerias (where they make and sell tacos) and bodegas (small grocery stores) .

The Mission, once home to large immigrant populations – first Polish, German, and Irish immigrants, then Central and South Americans – is now the main stomping ground for yet another wave of settlers: young, urban tech employees.

You can still enjoy a burrito from La Taqueria, or stock up on picnic supplies at Mission Community Market before camping out for the day in Dolores Park. Skyline views draw locals to this sloping green space year-round, and there’s nothing quite so Bay Area as spending an afternoon in the park with friends. Don’t stick to the main arteries when exploring the Mission; the alleyways hide one of the neighborhood’s best sights. There, you’ll find the Mission Murals: whole blocks covered from ground to roofline in stunning street art.

For LGBTQ travelers – and those who support them – there’s no neighborhood like the Castro to experience the past and the present of gay rights in San Francisco. Named after the Mexican land barons who bought the land in the late 19th Century, the Castro transformed in the 1950s to welcome SF’s blossoming gay scene. Now, it’s an anchor of gay culture on the West Coast, while still retaining its working-man’s roots and classic Victorian homes.

Whether you spend time in America’s first GLBT history museum, catch a show at the famous and historic Castro Theatre or enjoy the nightlife in one of the neighborhoods many clubs, arrive with an open mind and you’ll be welcomed warmly on these rainbow-painted streets.

Haight-Ashbury has long been the epicenter of certain culture (and counterculture) in SF. If you’re looking for those West Coast hippies you’ve heard about, Haight-Ashbury is where you’ll find them. Named for the intersection of two major streets, you can find some of the city’s great vintage shops in this neighborhood, alongside dispensaries and stunning Victorian-era homes.

The wealth of historic buildings is due to the land beneath the area being more stable than other places in the city, which meant many of its homes weren’t destroyed in the 1906 earthquake. So while it's primarily a residential neighborhood, the area  is well worth checking out for a day of San Francisco history. Any Victorian house with three or more paint colors is considered a ‘Painted Lady’, so take a walk and see how many of these treasures you can find. There is no better place to start exploring than Alamo Square – it's home to Postcard Row, a set of original Painted Ladies known as the Seven Sisters.

Start your day with brunch at Brenda’s Meat and Three if you have a hankering for a delectable southern-style breakfast. Or, if you’re in the mood for northern California hipster nosh, check out the toast at Mill. Try the organic whole grain, stone-ground on-site, fresh baked Josey Bread with the house-made hazelnut spread. Toast really never tasted so good.

Walk off your breakfast with a tour around Alamo Square Park, admiring the skyline and snapping your Intsa-worthy shots.

As one of the largest and certainly the oldest Chinatown in North America, you’ll get a surprising sense of cultural immersion in San Francisco's Chinatown. You’ll also be exploring elbow to elbow other visitors who consider Chinatown and its captivating alleyways a must-see attraction.

Dive deeper into Chinatown by planning your visit in the early morning when most travelers have not yet braved the streets. As the neighborhood wakes up, you’ll see more locals out and about, and can follow them to popular Szechuan or dim sum restaurants that will later have lines out the door, like Mister Jiu’s or Z & Y. You can choose between traditional spicy Szechuan dishes or California interpretations of Chinese classics (think West Coast oysters with ginger mignonette and Xinjiang lamb chops with Tokyo turnips).

Applying the term ‘neighborhood’ might be a stretch for the Embarcadero – it’s more of a street with a few residences mixed in with businesses. But any list of neighborhoods worth visiting would be remiss without mentioning the Embarcado, San Francisco’s prime destination for  sightseeing and home to some of its most famous attractions.

Walk, ride a pedicab, or catch one a streetcar from the Ferry Building at the south end to Fisherman’s Wharf on the north and enjoy stunning views of the San Francisco Bay and Alcatraz island along the way. Stop in the Exploratorium, San Francisco’s popular hands-on science museum, or book a boat ride with the Blue & Gold Fleet. You can even book a cruise to Alcatraz itself!

Once you arrive at the north end of the Embarcadero, there’s plenty left to explore. Ghirardelli Square  is a must-stop for travelers with a sweet tooth; the Maritime National Historical Park is perfect for history lovers who want to learn more about San Francisco’s strategic position for war and trade. If you’re feeling physically fit, you can continue exploring the waterfront toward Crissy Field and the looming Golden Gate Bridge, standing sentinel to the city’s sights and secrets. 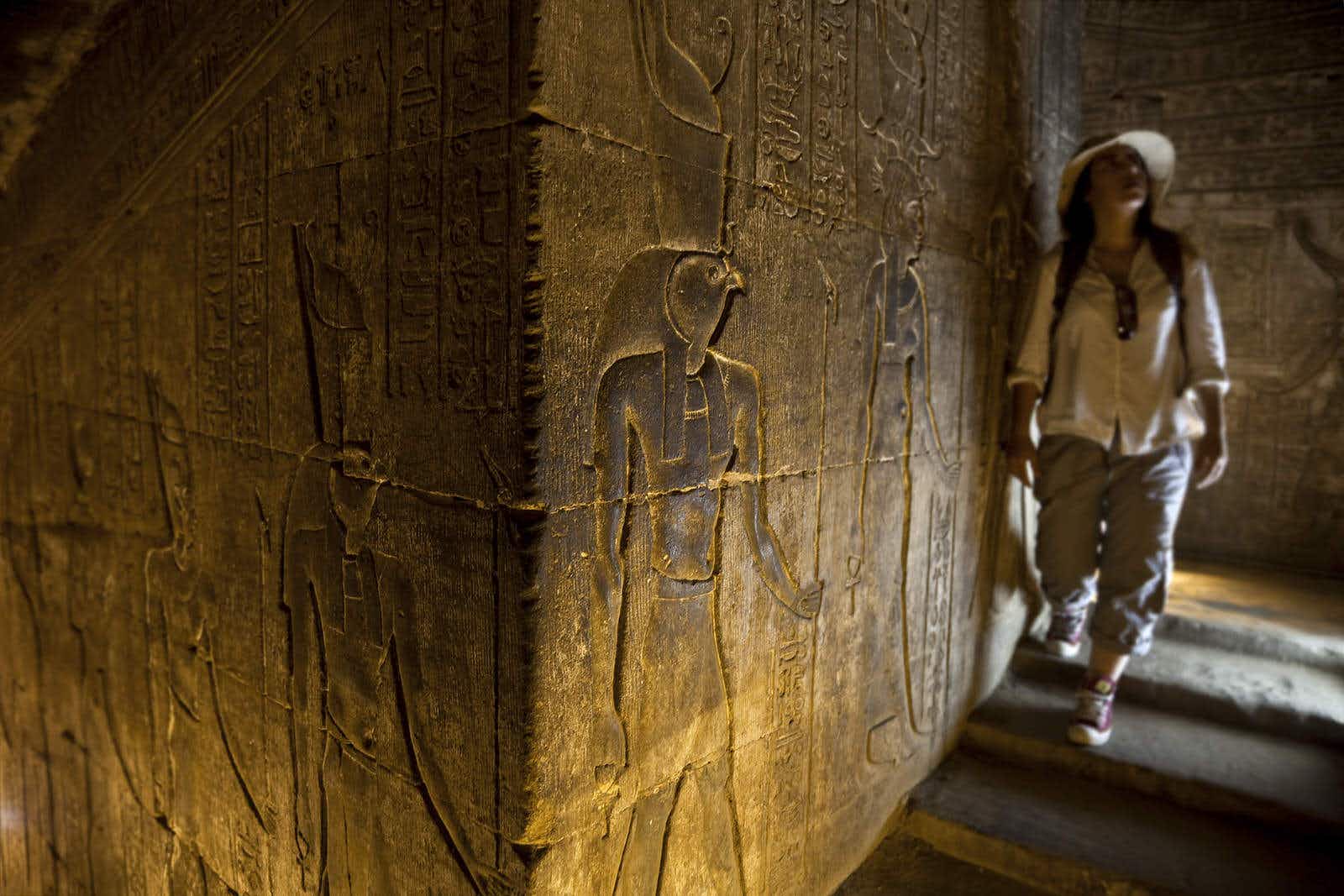 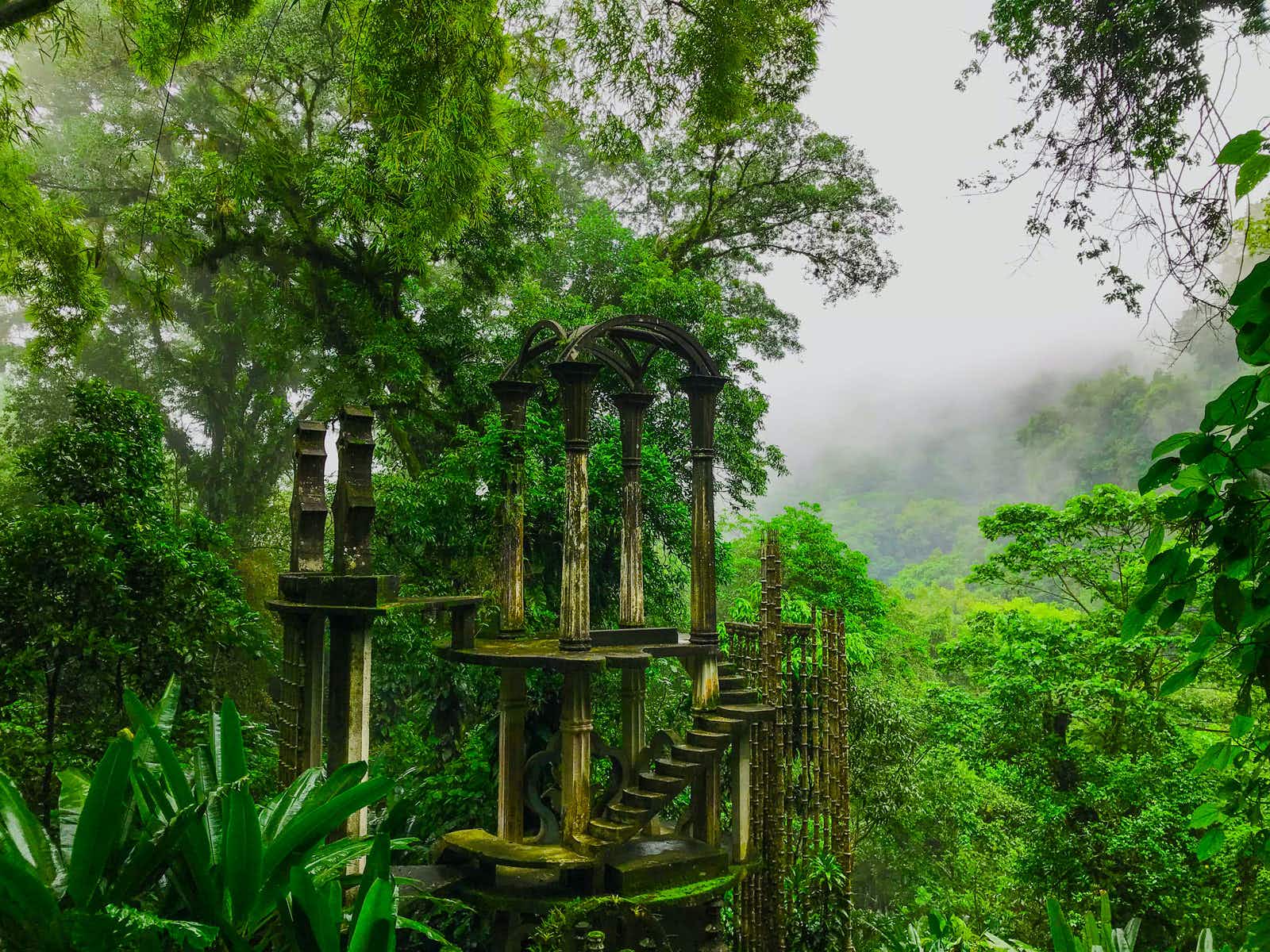 Surround yourself with surrealism in San Luis Potosí