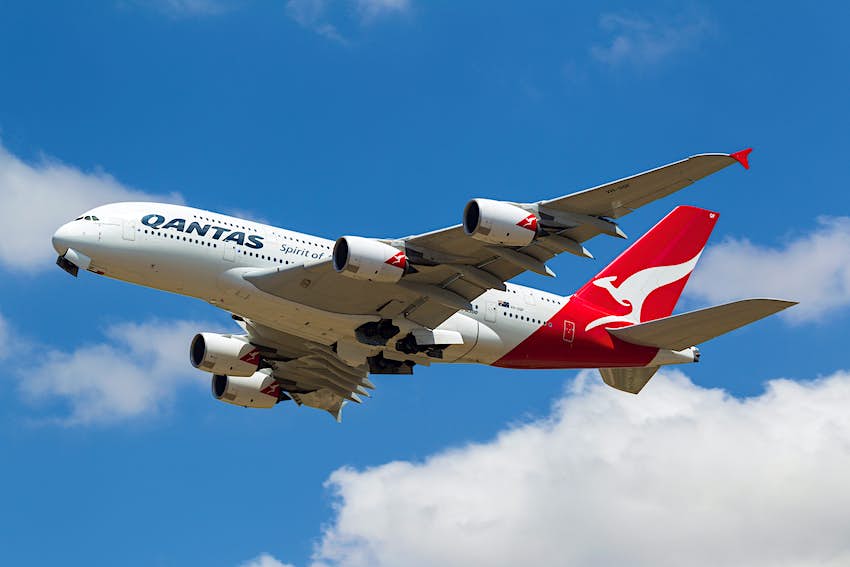 Qantas Airways, Australia’s flag carrier, has said that international travel on its network likely won’t resume until mid-2021 because of the coronavirus pandemic – and that resuming routes to the United States at all might depend on a vaccine becoming available.

The airline, which reported a loss of US$2.9 billion and a 90% decrease in profits compared with last year because of the pandemic, would restart flights on a country-by-country basis, depending on the coronavirus caseload and community spread. “The US, with the level of prevalence there, is probably going to take some time,” Qantas’ CEO Alan Joyce said at a media briefing. “It’s probably going to need a vaccine before we could see that happening.”

6 ways to stay safe next time you travel

He said that the airline predicted that the earliest that international borders would be widely open to most travelers is still a year away, and that Qantas’ fleet, including all 12 of its Airbus A380s, would be “parked for at least three years” in long-term storage.

Though the idea of travel bubbles seems to have popped as the number of cases, safety guidelines and reopening requirements around the world are still wildly in flux, New Zealand is still a clear contender for Qantas’ first rescheduling of international flights. “New Zealand is an obvious example that should potentially open up relatively fast compared to the other countries around the world,” Joyce said.

The Trans-Tasman travel bubble between Australia and New Zealand was one of the first announced, but with further outbreaks in Australia, New Zealand has continued to delay its implementation, with Prime Minister Jacinda Ardern saying in early August that the resumption of non-essential travel between the two countries was still several months off.