Australia and New Zealand's travel bubble will launch this month 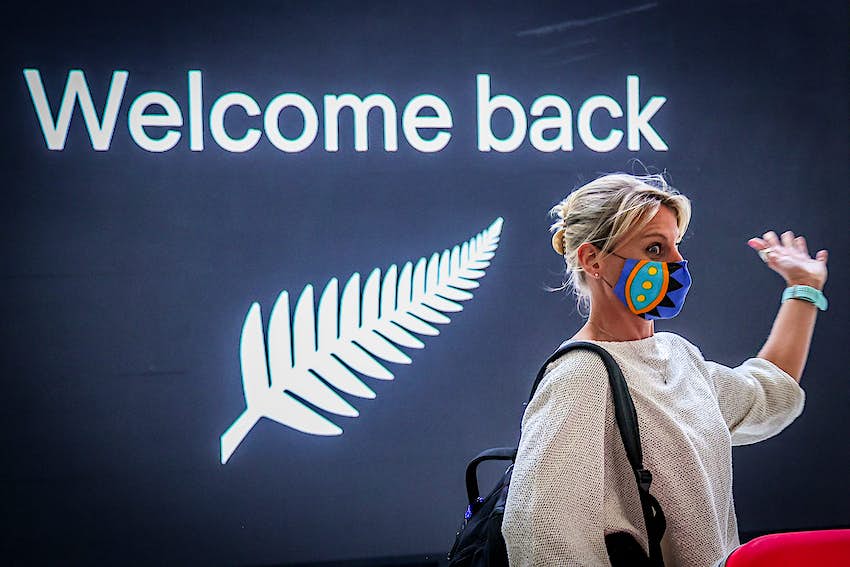 The much-awaited trans-Tasman bubble, which will allow quarantine-free travel between Australia and New Zealand, will launch on 19 April, according to New Zealand's prime minister, Jacinda Ardern.

The trans-Tasman travel bubble was first proposed last April as Australia and New Zealand began to emerge from lockdown, with the intention of allowing non-essential travel between the two countries while their borders remain closed to other nations. The plan was deferred when additional outbreaks occurred in Australia. However, Australia has now mostly eradicated COVID-19 now, save for sporadic cases – much like New Zealand.

New Zealand has had just 26 COVID-19 deaths among its population of five million people, while Australia has had fewer than 1000 deaths among its population of 25 million people. The move comes six months after Australia allowed New Zealand residents to fly into selected states without the need to quarantine. In advance of the travel bubble being implemented, Australia's emergency biosecurity laws were amended to allow anyone who has been in the country for at least 14 days to travel directly to New Zealand.

"Our team's success in managing COVID-19 and keeping it out over the past 12 months now opens up the opportunity to reconnect with loved ones and resume Trans-Tasman travel," Jacinda Ardern said. "I cannot see or point to any countries in the world that are maintaining a strategy of keeping their countries COVID-free whilst opening up international travel between each other. That means in a way we are world leading."

9 min read • Published about 15 hours ago

These 10 Albuquerque parks are a breath of fresh air

3 min read • Published about 16 hours ago