Celebrate the origins of Halloween with this new Irish festival

With Halloween around the corner, there's no better place to go than Ireland, which will soon host a new festival that celebrates the country as the birthplace of Halloween.

The Púca festival will take place this year in Ireland’s Ancient East from 31 October to 2 November. It will make Ireland the place to be this Halloween, and it is expected that visitors from around the world will come and celebrate the country's ancient traditions.

According to Irish folklore and more recent archaeological evidence, Halloween can be traced back to the ancient Celtic tradition of Samhain. Samhain means ‘summer’s end’ in old Irish, and it marked the end of the Celtic year and the beginning of the new one.

It was believed to be a time of transition, where the spirits of those who had passed away since the previous Oíche Shamhna, or Halloween night, on 31 October moved onto the next life. It was the last great gathering before winter, and a time of feasting and remembering what had passed, while preparing people for what was to come.

The name for the festival was chosen because the Púca is a character from Celtic folklore that is often associated with Samhain. At Halloween, it comes alive, changing the fortunes of those who cross it and immersing them in the true spirit of the occasion.

Púca's programme of events will centre around the counties of Meath and Louth. The festival will be one of music and light, complemented by rich harvest-inspired food experiences. According to organisers, it will celebrate a time when "light turns to dark, the veil between realities draws thin, rules can be broken and the spirits move between worlds."

Events will be held around the region. Athboy, Co. Meath will hold the Samhain procession on the ancient Hill of Ward. At 5 p.m. on 31 October, members of the pagan community from around the country, drummers and storytellers will lead the procession. Visitors can hear old traditional fairy warnings, the naming of the dead and see the lighting of the Samhain fires.

At Trim Castle, there will three nights of illuminations, music, street entertainment and a local food and traditional crafts market. In Drogheda, visitors can head to storytelling events, musical performances, film screenings and more.

Find out more about the festival here. 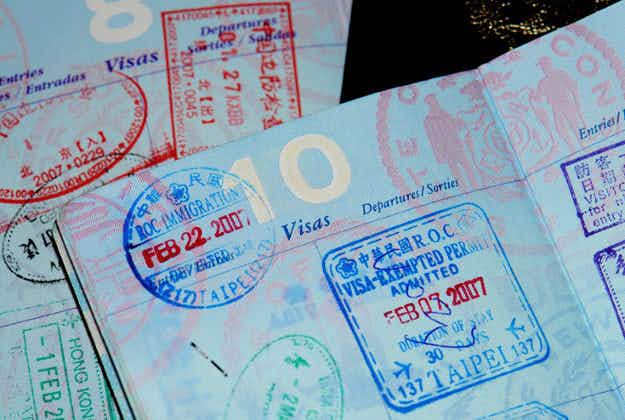