A bird park in Singapore has introduced a pair of prehistoric-looking shoebill in the hopes that they will breed. Jurong Bird Park is the only zoological institution in Southeast Asia to display the iconic species, and the new male and female pair have come from Qatar and live in the park's Wetlands exhibit.

Shoebills usually reach a height of 1.5m with their wingspans reaching a maximum of 2m. Image: Wildlife Reserves Singapore

Shoebills are native to tropical East Africa, where they face threats such as habitat loss and the illegal wildlife trade. Classified as 'vulnerable' in the International Union for the Conservation of Nature's Red List of Threatened Species, there are only 30 shoebills under human care worldwide. With only two recorded cases of successful breeding under care reported, the park hopes to breed these birds.

Shoebills are named for their large shoe-shaped bill, which also gives them their prehistoric appearance. Their bills measure over 20cm in length and are marked by a sharp hook at the end for killing prey. There are an estimated 5000 to 8000 birds remaining in the wild, and they can live up to 35 years there.

Jurong Bird Park first displayed shoebills in 1995, and its last specimen died in 2015. It opened in 1971 and is Asia’s largest bird park, offering a 20.2-hectare hillside haven for close to 3500 birds across 400 species, 20% of which are threatened. While the park runs a breeding and research centre, some birds are made to perform for humans, which is discouraged by animal-welfare groups. The park welcomes approximately 800,000 visitors annually. 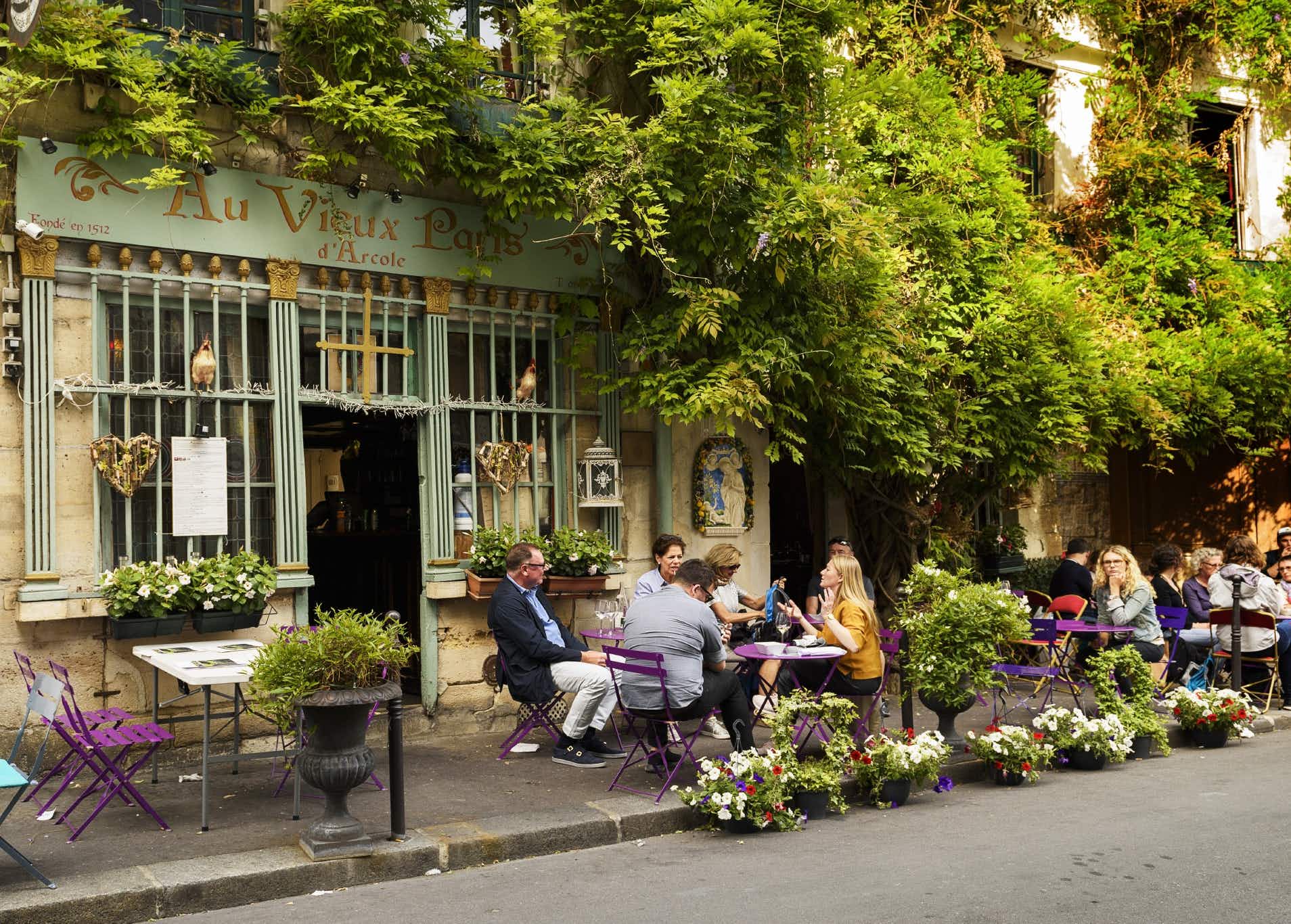 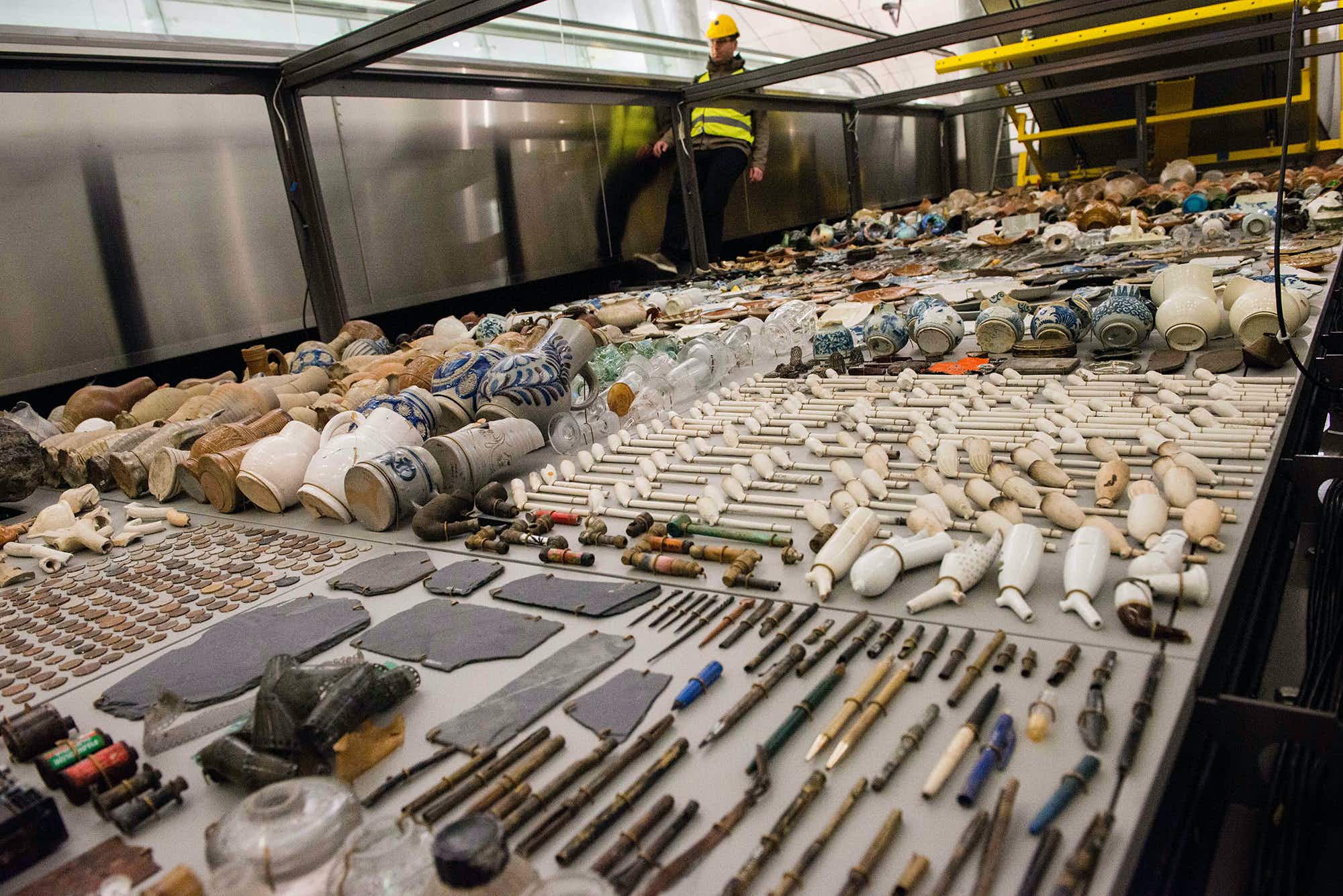 New Amsterdam museum to display archaeological finds from beneath the…