Striking portraits of some of the lesser-known 20th century polar explorers who risked their lives in the Antarctic have been brought to life in expert colour.

Irishman Tom Crean the antarctic explorer and seaman. Image by My Colorful Past / mediadrumworld.com

The series of pictures include the rugged face of Irishman, Tom Crean holding a bundle of adorable puppies whilst smoking a pipe. Crean was part of three major expeditions to Antarctica during the Heroic Age of Antarctic Exploration which included Captain Scott’s Discovery Expedition, 1901-1904, the ill-fated Terra Nova Expedition, 1910-1913, and the Trans-Antarctic Expedition on Endurance, 1914-1917. He earned the Albert Medal for Lifesaving for saving the life of Edward Evans after walking across the Ross Ice Shelf to rescue him during Terra Nova.

Sir Douglas Mawson, an Australian geologist, Antarctic explorer and academic. Image by My Colorful Past / mediadrumworld.com

Another image shows Yorkshire born Frank Wild who was on board Discovery in 1901 where he was involved in the sledging programme. Wild, who is depicted wearing goggles was also on board the Quest as second in command in 1922 when Ernest Shackleton died. Captain Lawrence Oates has also been digitally enhanced. Oates died on the return home from the Terra Nova Expedition to the South Pole in 1912.

New Zealand explorer and mountaineer Sir Edmund Hilary who went on expeditions to Everest. Image by My Colorful Past / mediadrumworld.com

The images were expertly colourised by Matt Loughrey of My Colorful Past, from Westport, Ireland.  “The project as a whole is about recognising the past in a new light in order to educate, colourisation bridges a gap between history and art like no other format,” said Matt.

Frank Wild, the Antarctic explorer. Image by My Colorful Past / mediadrumworld.com

“Colourising the polar explorers was an idea that came to me on the strength of my friend Tim Foley in the UK who has been awareness raising very successfully about the achievements of Irish explorer Tom Crean.

“These are the faces of those who dared, those who sought to experience that bit further and tested the limits of their mental and physical abilities. They are all legendary, but for me it's got to be Tom Crean who stands out, simply because Tim Foley has taught myself and thousands of others so much about his life."

The Heroic Age of Antarctic Exploration started at the end of the 19th century and ended after WW1. During this era, the Antarctic was the focus of international efforts that resulted in intensive scientific and geographical exploration.

Seventeen major expeditions were launched from 10 countries – 19 men died on expeditions to the Antarctic during this time including five who died during Robert Falcon Scott’s Terra Nova Expedition. 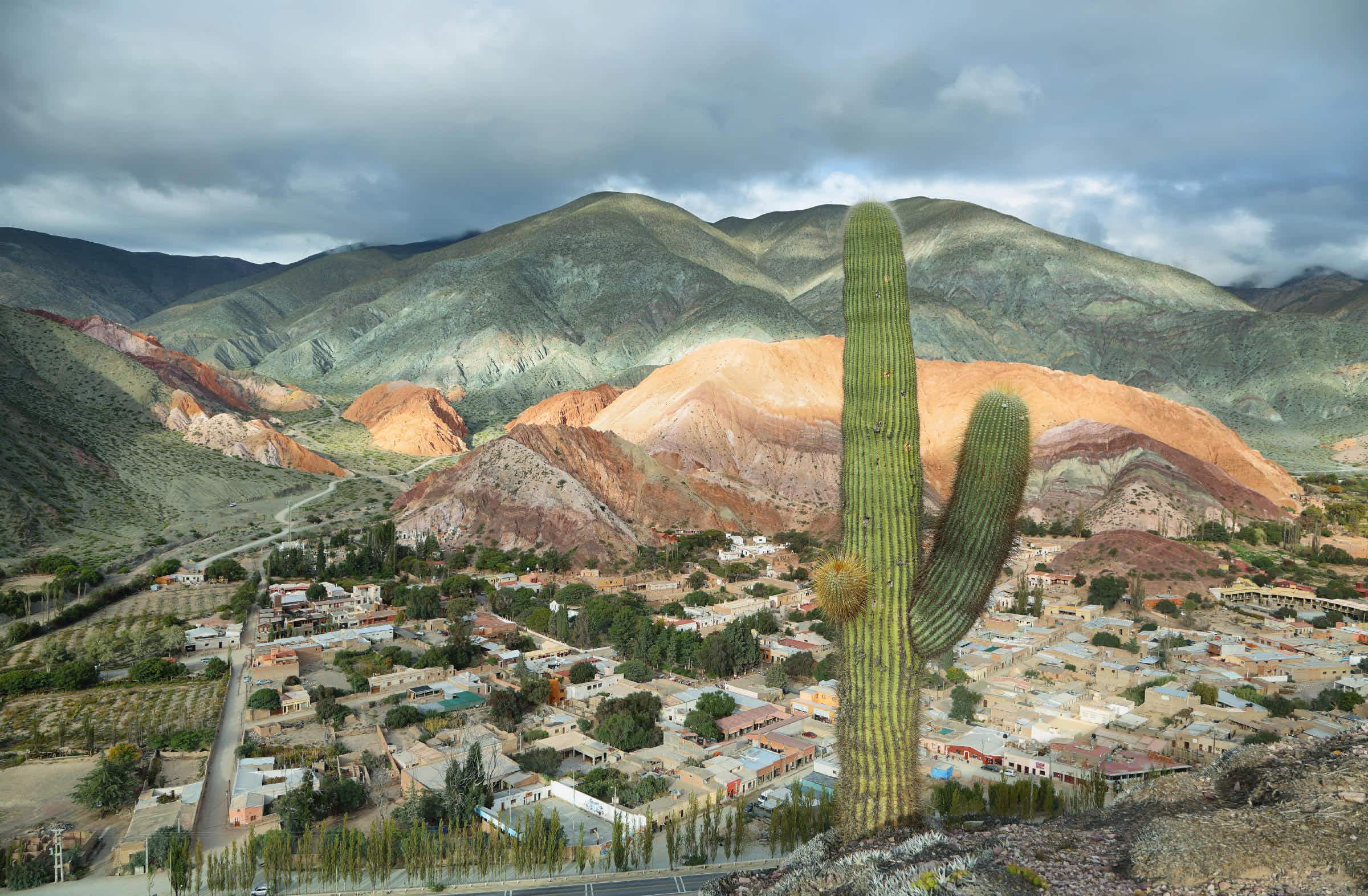 It is going to get a lot cheaper to fly… 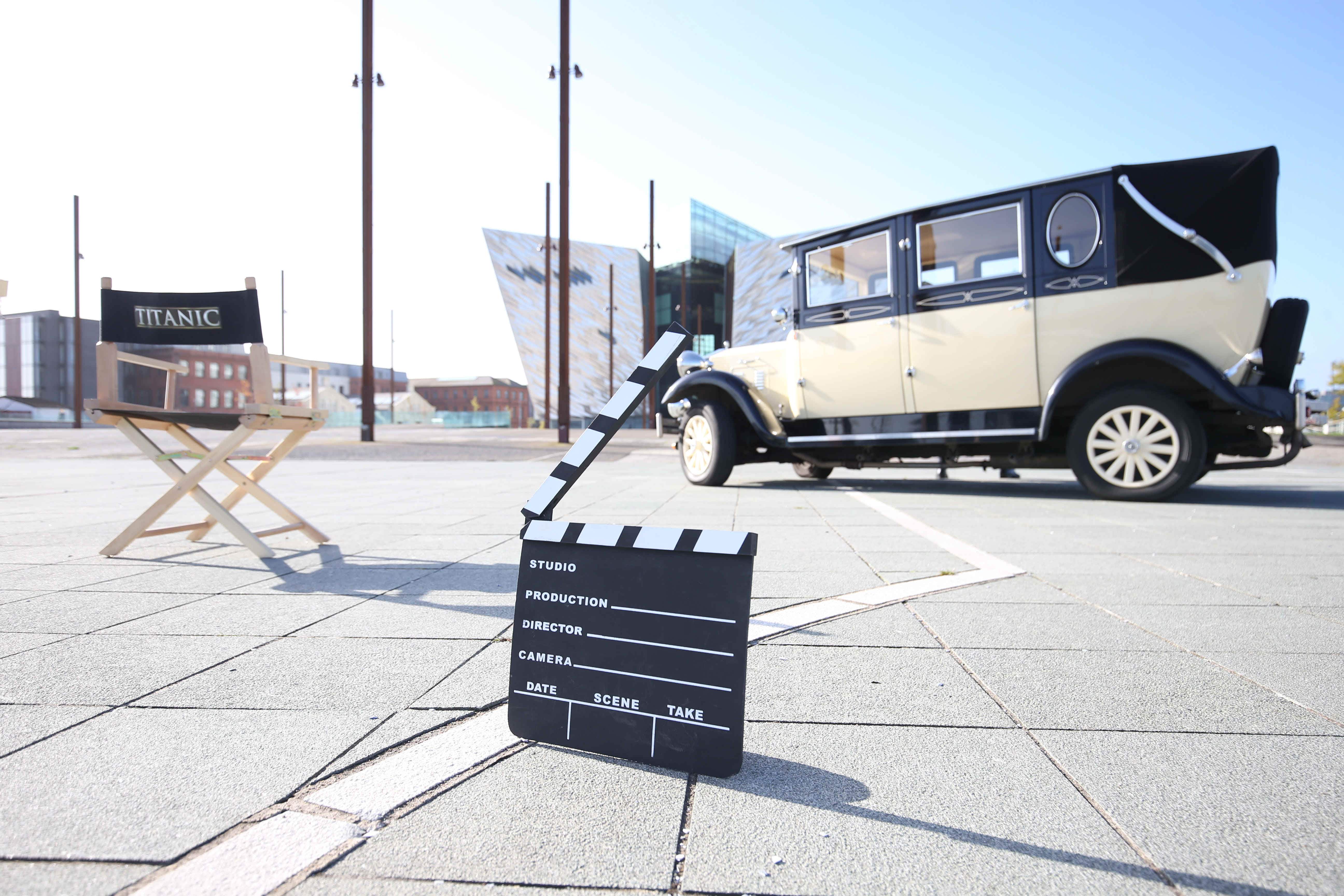 Head to Belfast to celebrate 20 years since the release…