Plane Insider: why do some airplanes take so long to taxi?

You could be forgiven for thinking that a greater proportion than ever of your flight is taken up on the ground after the doors of the plane close, taxiing around the airport like an impressively boring bus tour.

Taxiing to the terminal can take time. Image by Alexander Kirch / EyeEm/Getty Images

(Well, impressively boring for people who aren’t #avgeek nerds like me, with our noses and cameras glued to the window looking at the other planes going past.) The anecdotal evidence seems overwhelming, although airlines do try to keep your on-­the-­ground time to a minimum. After all, they have an incentive: planes on the ground don’t make them any money. But there’s a whole pile of reasons why it might seem like you spend more time on the ground than ever.

Passengers are waiting in an airport terminal to board. Image by Christian Petersen-Clausen/Getty Images

First off, the larger airports of the world are getting larger. It’s hard to find a major airport that hasn’t either already added runways and terminal buildings — or isn’t planning to do so. Some of those runways, like the northwest runway at Frankfurt ­Main or the Polderbaan at Amsterdam Schiphol, end up kilometres further away from the terminals. You don’t need a degree in aviation to figure out that you’re going to take longer to trundle in to the gate.

New terminals can help, but often these are built on existing airport land that reduces the amount of taxiing space and options. If the airport loses one of the routes between A and B because there’s a new building on top of it, or even just during temporary construction, it’s easy to see why planes might start backing upon the ground. There’s a bit of light at the end of the underground inter-­terminal shuttle tunnel, though: with those airport upgrades come more strategic thinking and decades of extra understanding about how airports work, and how to design them. Pain now, gain later.

Airport and airplanes from above. Image by Nearmap/Getty Images

The next key factor is congestion, both on the ground with those new bigger airports and in the air. I have good news and bad news for you about that. Good news: with new generations of air traffic control technology, you’re less likely to be circling in a holding pattern awaiting your arrival, because air traffic control has the ability to order “ground stops” before your plane even leaves your departure airport to manage the amount of traffic coming in during weather, disruption or just plain old rush hour. Bad news: that means you’re more likely to be sitting on the ground waiting to take off, whether in the terminal, at the gate or parked somewhere near the runway to be ready to take off.

If all that fails to cheer you up during a long taxi, here’s one more thought: it might just be in your mind. The last twenty years have brought a revolution of low ­cost airlines over the last twenty years using smaller, non-­city­centre airports. Smaller airports mean less taxi time, so our perspectives on what a “long” taxi time is at larger airports have skewed a bit. My top tip: take a couple of minutes before you leave home to make sure you have something fun but not super-­thoughtful to read, watch or play on your phone. Whether it’s a 30-­minute taxi on the plane, a traffic jam on the ground, or an interminable wait for your luggage, time goes faster if you’re distracted. 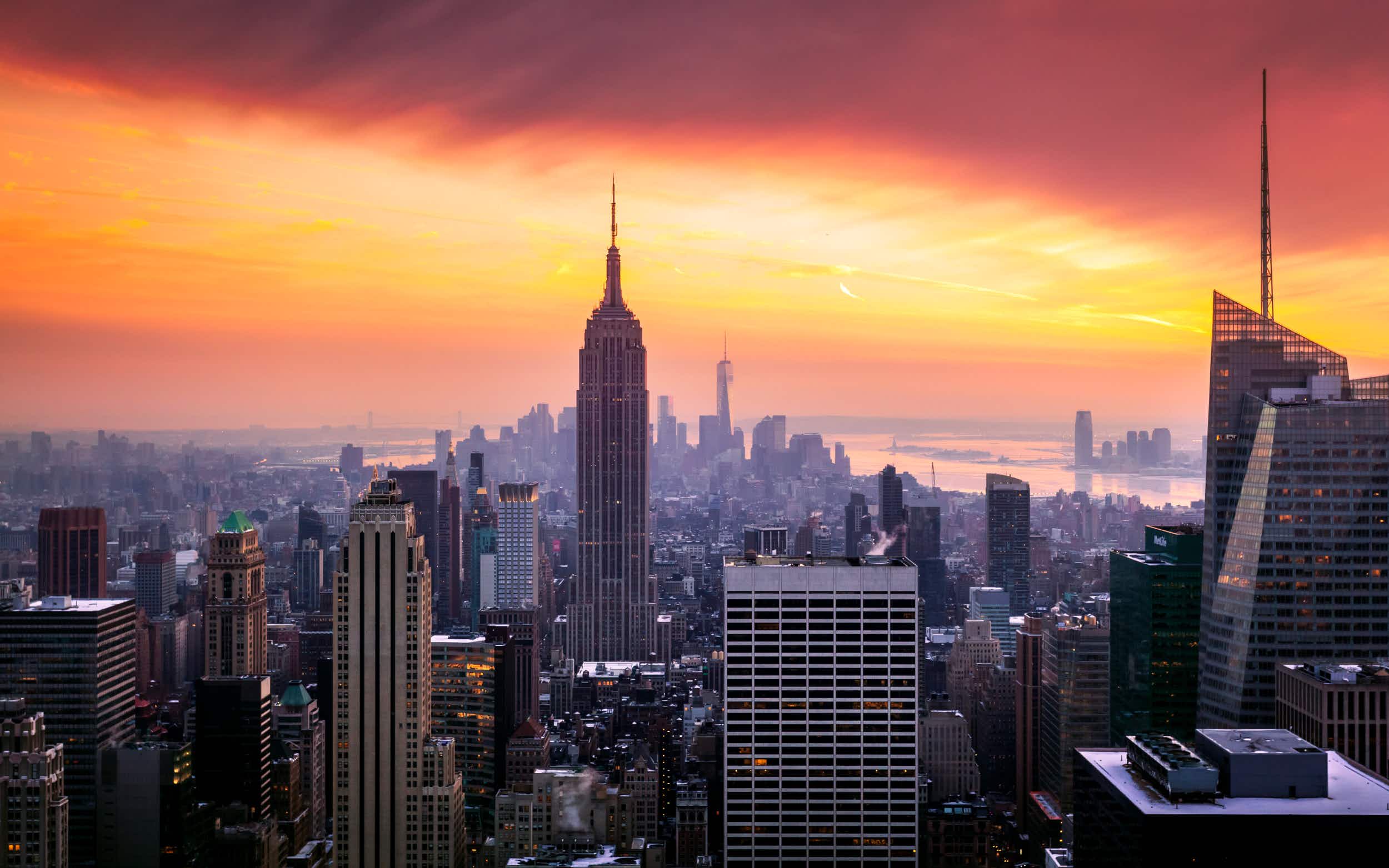 The most popular tourist attractions across the USA have been… 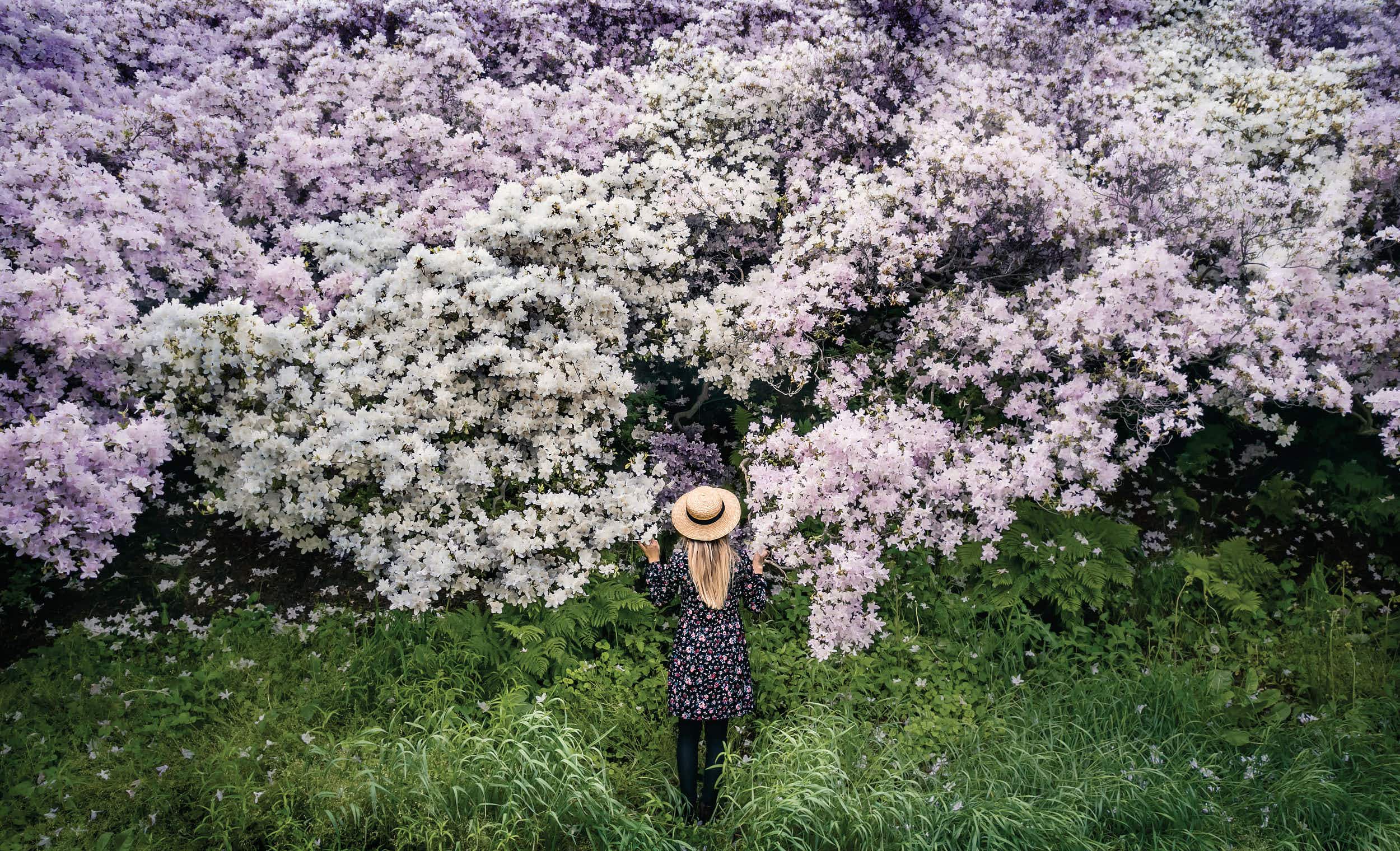