Pittsburgh's North Boroughs are one of the city's best-kept secrets

Downtown Pittsburgh, with the sweeping views of the city skyline, charming inclines and its three rivers, is a popular home base for tourists to this rust-belt revival city – and with good reason. But if you want to veer off the beaten path and see a different side of the Steel City, Pittsburgh's North Boroughs are a best-kept secret that keeps you close to downtown, and even closer to some of the city's freshest attractions.

Pittsburgh is a small city geographically, with a larger metro area. The North Boroughs is comprised of the four municipalities along the Ohio River bordering the city: Bellevue, Avalon, Ben Avon and Emsworth. These historic early suburbs are less than 15 minutes from must-see attractions in the city center, with easy public transportation access.

Brimming with Victorian charmers and Craftsman beauties and anchored by the walkable main-street community of Bellevue, these four communities are the perfect home base for your Pittsburgh travel adventures, whether you stay in the boroughs or go further afield.

Accommodations in the North Boroughs

You can stay in a traditional hotel downtown, of course, and still check out the North Boroughs – where no hotels have gone up yet. Or you can cozy up in one of the growing collection of guest houses in the Boroughs that offer unique accommodations with historic charm. If you're looking for a reservation through AirBnB and VBRO, the North Boroughs are all under ZIP code 15202.

There are small efficiencies such as The Fremont Suite, which is blocks away from bustling Lincoln Avenue, multiple restaurants and a fresh new crop of breweries (Bellevue was dry until 2015). On-site homeowners Tyler Schollaert and Brant Meehan have managed the Fremont since 2016, and the house also holds two other one-bedroom apartments with full kitchens, The Bellevue Suite and The Pittsburgh Suite.

Just 10 minutes from Heinz Field, Highmark Stadium and PNC Park (or 30 minutes by direct bus line), staycationing locals and out-of-towners alike stay here in Avalon and Bellevue for sporting events. Schollaert and Meehan even had a comedy series shoot in one of their units.

There are also larger accommodations, such as the riverfront 1887 Queen Anne mansion owned by Kristen and Ted Frambes. The 2,000 square-foot second-floor apartment boasts a terraced riverfront lot with fire pit, wraparound porch and views of both the city skyline and the Emsworth locks. Watching Pittsburgh’s riverboats navigate the locks is an unforgettable sight and a dinner cruise on one of the Gateway Clipper fleet makes a memorable evening.

“We have hosted musicians, hippies, a professional golf caddy, international guests from almost every continent. We have a map hanging on one of the walls for people to pin their home states. The map is getting full and we are debating installing an entire wall map to allow for more pins,” shares Kristen, who, along with Ted, sometimes shares a drink with guests as the sun sets over the Ohio River.

Pittsburgh itself has a thriving restaurant scene, drawing notable chefs from larger markets such as New York City. The cultural district, located in the Golden Triangle where Pittsburgh’s three rivers converge, is home to many award-winning and unique restaurants – and a short 10-minute drive or direct bus route from your stay in the North Boroughs.

The North Boroughs themselves, though, have enough eateries to keep any guest full throughout their stay. Dari-Villa is a diner that transports you back several decades in decor but delivers one of the best burgers in the city. Thai Tamarind offers some of the most authentic Thai food in the city with warm ambiance.

The newly renovated Revival on Lincoln is situated in a 1902 classical revival mansion that served as a funeral home for many years, but had fallen victim to blight. Co-owners Christopher Driscoll and John King opened in the renovated space in 2018 with executive chef Jamie Sola, serving up a unique menu that changes with the seasons.

For a morning cup of coffee or a light lunch, there are limitless options. Check out Anchor and Anvil in Ben Avon – their Smokestack Mocha is just right for warming you up after a chilly stroll.

Meanwhile, the tea selection at Arnold’s Tea in Pittsburgh’s central North Side is unbeatable. Owner and head chef Claudy Pierre prides himself on the warm and cheery community space he runs that is always bustling with meetings, catered events and tête-à-tête.

In the summer and fall, Bellevue Farmer’s Market boasts produce, live music and food trucks in stunning historical Bayne Park. To really get in-depth with the old architecture, the area offers historical home tours of Bellevue and Ben Avon, as well as a wine and art crawl.

“We always investigate the histories of the homes and have uncovered stories behind carvings found in attics, letters passed down from owner to owner, secret compartments discovered in casework, and an occasional ghost story,” says Theresa Gallick, who helps organize the Bellevue house tour.

In addition to cultural entertainment, Pittsburgh is home to many outdoor adventures easily accessible from the North Boroughs. Kayak the city’s three rivers from a downtown launch with Kayak Pittsburgh, or rent a bike to explore the Three Rivers Heritage Trail rails-to-trails path along the riverfront.

A stop at the Bicycle Heaven, the world’s largest bike shop and museum, is a must when biking in the area. Perfect for hiking, Riverview Park is just minutes from both downtown Pittsburgh and the North Boroughs. The park includes the Historical Allegheny Observatory, where guests who register for a tour can spend the evening using the powerful telescope to view stars and planets. 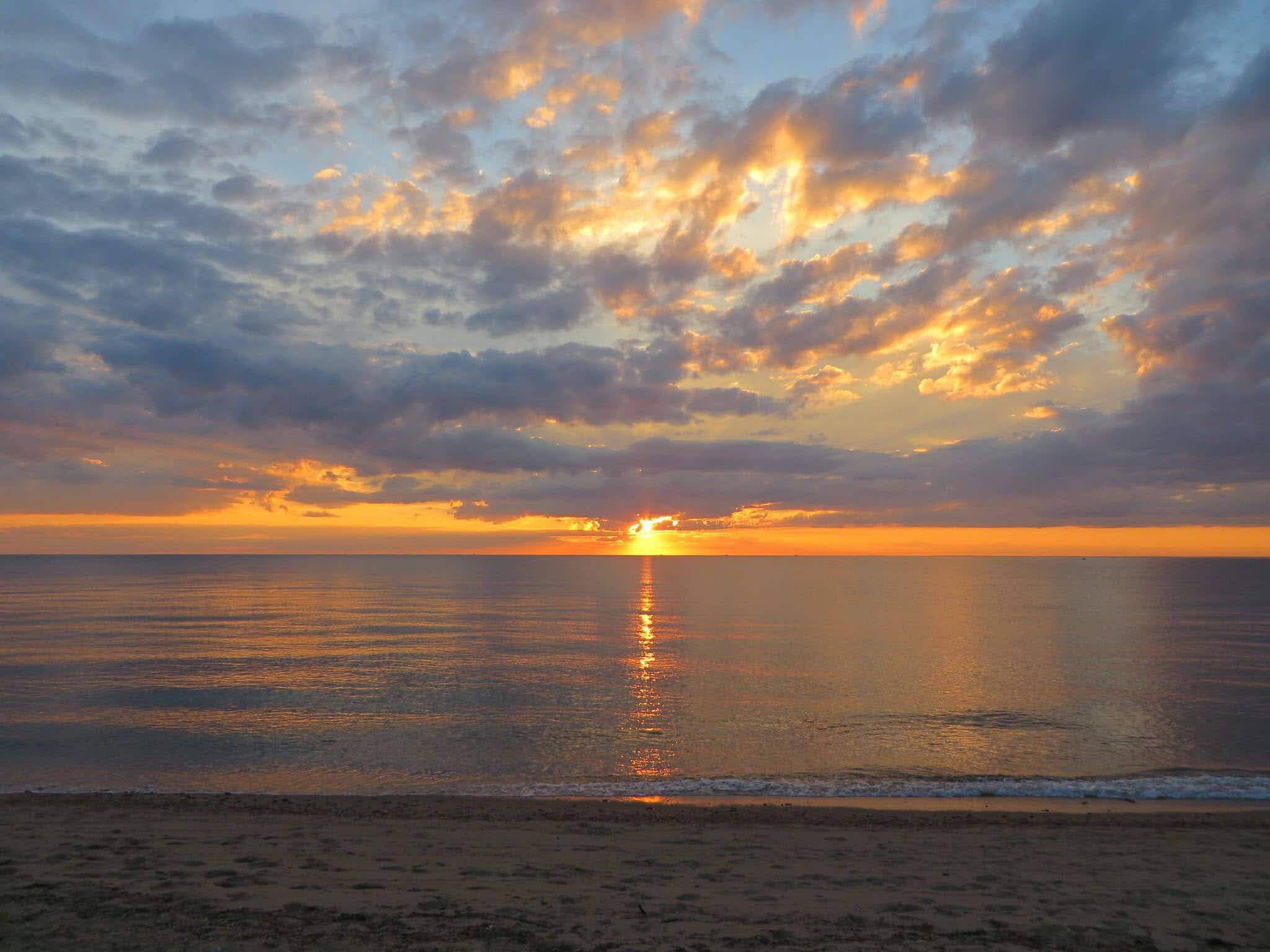 Block Island: The perfect place for a New England beach… 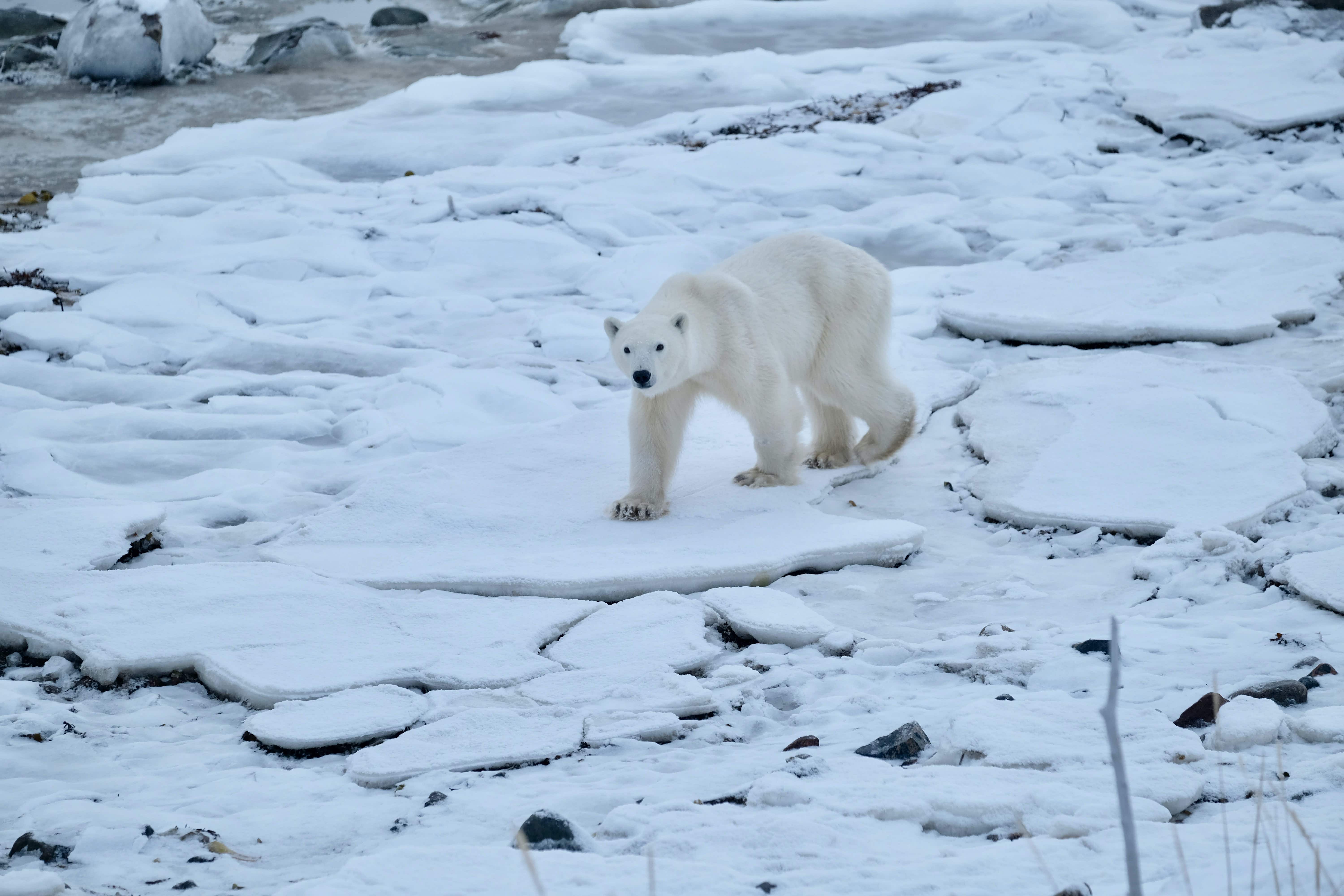