Greeting or saying goodbye to loved ones at the airport gate has long been a thing of the past – but one US airport is bringing it back, allowing visitors to head past security and access the gates without a boarding pass.

Welcome your friends and family home at the Pittsburgh Airport. Image by Tempura/Getty Images

Pittsburgh International Airport will allow public access to gates, shops and restaurants beyond security without an airline ticket. The airport says it’s the first in the country to bring it back – and will provide the service with no reduction in airport security.

A new program, called “myPITpass”, will give members of the public access to the terminal for things like shopping or eating, and meeting or saying goodbye to passengers. Those involved will have to check in at the airport, show valid ID, have their name vetted and get a stamp on their pass, then head through security like any other passenger to avoid any safety risks. Visitors will be able to get a pass between Monday and Friday, 9 am to 5 pm and the pass is only valid on the day it is issued.

“Since I started here, people have been asking about being able to escort loved ones to the gate or being able to shop and dine at the airport. We have worked closely with the TSA on this program,” Allegheny County Airport Authority CEO Christina Cassotis said in a statement.

The airport says that the visitors will have to go through security and be vetted as though they were boarding a plane, and the rules for carry-on luggage will apply to any possessions they have with them. To ensure that it doesn’t slow things down, priority will be given to those who are trying to catch a flight. 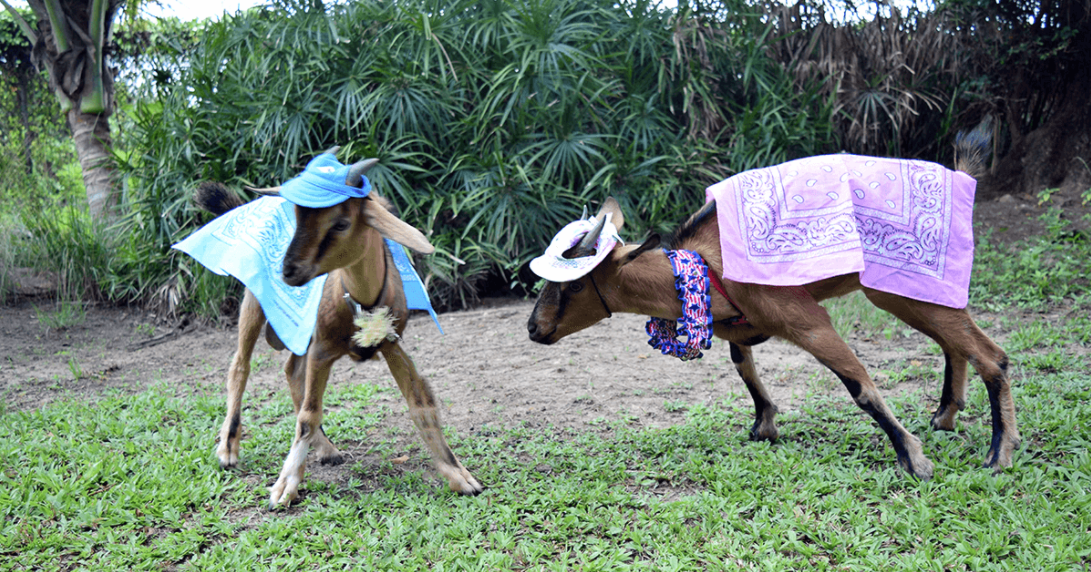 You can picnic with Betty the goat-hostess at this luxury… 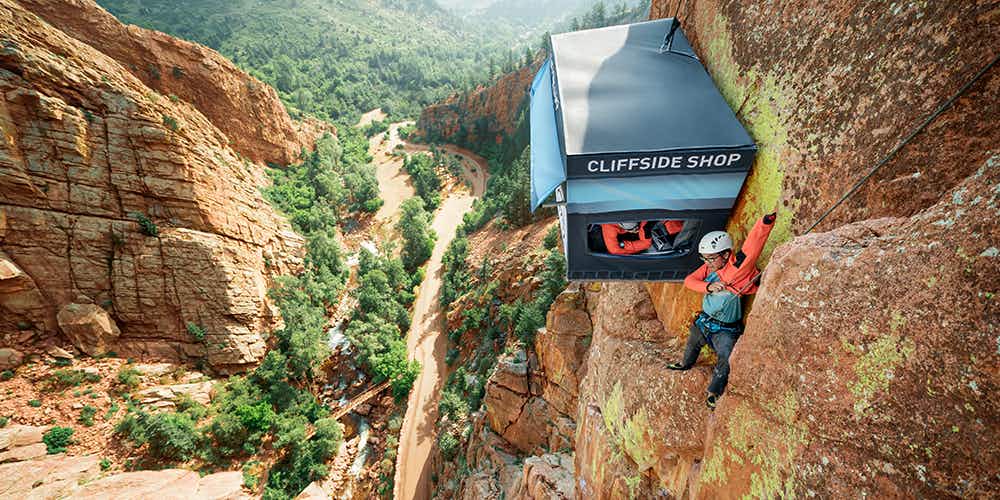 Fancy popping to the 'world's most remote pop-up shop' in…