These are the twenty best countries in the world for backpacking, according to the latest rankings. And Pakistan, with its breath-taking mountain scenery, fabulous food, and probably the world’s greatest “road trip”, has taken the top spot.

The countries were selected by the British Backpacker Society and rate the twenty best places to go for travellers looking for adventure. They based their picks on encouraging travellers to “consider destinations that promise to change perceptions and outlooks on the world”.

The British Backpacker Society was founded by Samuel Joynson (26), Adam Sloper (25), and Michael Worrall (25) who between them have visited over 100 countries. Samuel said Pakistan was chosen in top spot, because it was “home to some of the world’s friendliest and most hospitable people, and offers some of the world’s most dramatic mountain scenery.”

Adam Sloper said that the country’s Karakoram Highway was probably the most special road trip on the globe. “It links Islamabad with the mythical Hunza Valley … through peaks, valleys and glaciers so dramatic that your camera will inevitably run out of film. If you love mountains, there is just nowhere on earth like it,” he said.

Russia came out second in the rankings with Samuel Joynson saying it offered probably the most diverse range of adventure travel opportunities. “[You can] climb a volcano in Kamchatka, snowmobile across the world’s largest freshwater lake at Baikal, and climb sand-dunes in a Dagestani desert,” he said.

India came in third with Adam Sloper saying its new e-visa system made travel in the vast nation even easier than before.

Turkey took fourth spot for “traditional mountain villages on the cusp of the Zagros Mountains, [and] enchanting archaeological sites” like Ani.

Adam Sloper said about the country’s less explored south-east: “Never before have I been given so much free (and delicious) food by complete strangers, exchanged so many email addresses with new friends, and witnessed such dramatic Middle Eastern scenery.”

Kyrgyzstan rounded out the top five as an adventure travel secret that “is bound to get out soon”.

As with any destinations off the beaten track, the British Backpacker Society advised travellers to do their own research and take heed of government advisories when making plans.

* For current travel advice on all countries on the list marked with an asterisk see here: UK Foreign and Commonwealth Office.

You can book a cuddle with Buster the resident dog… 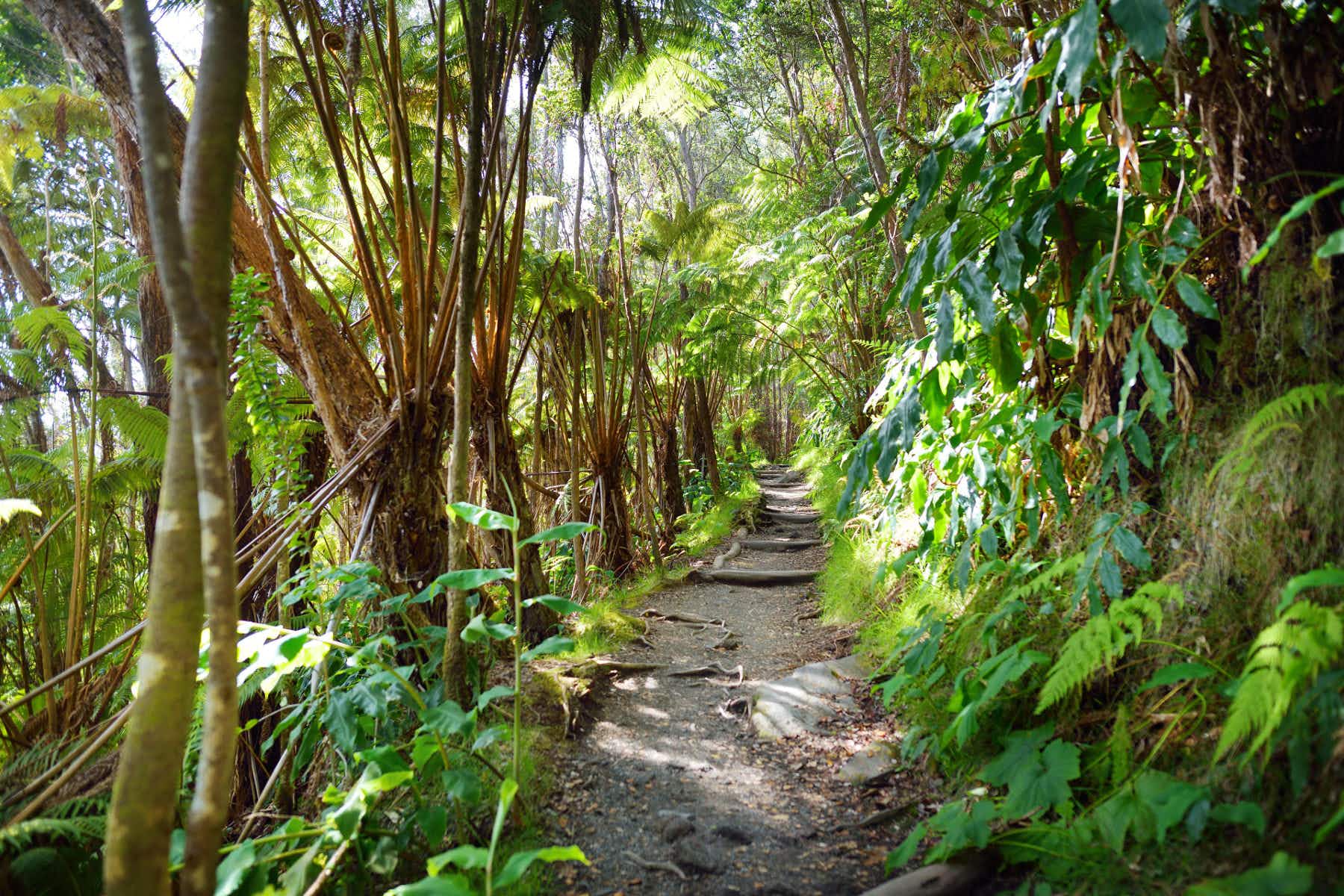 Hawaii has an ambitious plan to restore its forests