Some popular tourist sites in Japan, from temples to bars, are starting to refuse entry to foreign visitors due to bad behaviour and poor manners, according to local reports.

Overtourism in Japan is causing a strain on day-to-day life for locals. Image by Shutterstock

Local business owners and tourist operators are becoming increasingly frustrated with the disrespectful behaviour of certain groups of foreign visitors that they are restricting entry to some of the country's most popular sites. Sasaguri's Nanzo-in temple (home to a huge statue of the Reclining Buddha [Nehanzo]) in Fukuoka Prefecture is one such place. Large signs written in 12 languages have been displayed around Sasaguri, warning foreign visitors in large groups may not enter the sacred place of worship.

Kakujo Hayashi, the temple’s chief priest, told Japanese newspaper Asahi Shimbun that the site has become overrun with large groups of overseas visitors in the last ten years. Between 20 and 30 buses of cruise passengers arrive to the site daily and disturb temple priests by blaring loud music, playing in a sacred waterfall that is reserved for Buddhist monks and climbing the temple's roof. Although it isn't only overseas visitors who are refused, unruly Japanese visitors will also be denied entry, while the site is open to individual local and international visitors.

The Japanese tourist board is trying to sencourage visitors to explore the country's lesser-known destinations. Image by Vincent St. Thomas/Shutterstock

In 2017, Yatsushiro-gu shrine in Yatsushiro, Kumamoto Prefecture, temporarily stopped accepting any worshippers after the number of cruise ships arriving at a nearby port increased six-fold. And in Kyoto, a bar owner has become so frustrated the behaviour of large groups of tourists that he told the newspaper he has sometimes pretended his restaurant was full when groups of five or more tourists called to make a reservation. The owner explained he had noticed such groups sneaking in food from other restaurants and using plates as ashtrays.

Overtourism in Japan has led locals to coin a new phrase; “kankō kōgai,” or “tourism pollution.” The issue is so acute in cities like Kyoto and Kamakura where locals claim the influx of foreign visitors to their home cities has placed a strain on infrastructure and daily life. In an effort to reduce the pressure on these cities and stem the flow of overtourism, Japan's tourism agency is encouraging visitors to explore the country's often-overlooked regions.

Foreign visitors to Japan topped 31.2 million for the first time in 2018, a record high. It was the seventh consecutive yearly increase, with relaxed visa conditions, an increase in low-cost flights and an increase in cruise ship visitors all helping to fuel the growth. Those numbers are expected to increase with the Rugby World Cup in October 2019 and the Olympic Games in Tokyo in 2020.

Tourist numbers to Japan are expected to increase this year. Image by ©Matt Munro/Lonely Planet

A spokesperson for Japan National Tourism Organisation (JNTO) told Lonely Planet Travel News that the agency is working towards more sustainable tourism goals. "Whilst Japan’s promotion as a tourist destination is incredibly important, JNTO is aware of cases of “overtourism” in which local residents of some tourist hotspots have been affected by a surge in the number of visitors from overseas.

"Japan understands the frustrations of both travellers and residents and remains committed to measures that work towards creating an environment for sustainable tourism in key areas. JNTO continues to introduce visitors to Japanese culture and customs in multiple languages, including English and Chinese."

Tourists to Japan can help ease the problem of "tourism pollution" by travelling to sights and attractions in small groups, reading up on local customs and practices and exploring some of the country's lesser-known regions. You can check out Lonely Planet's guide to Japan for some tips and guidelines ahead of your next trip. 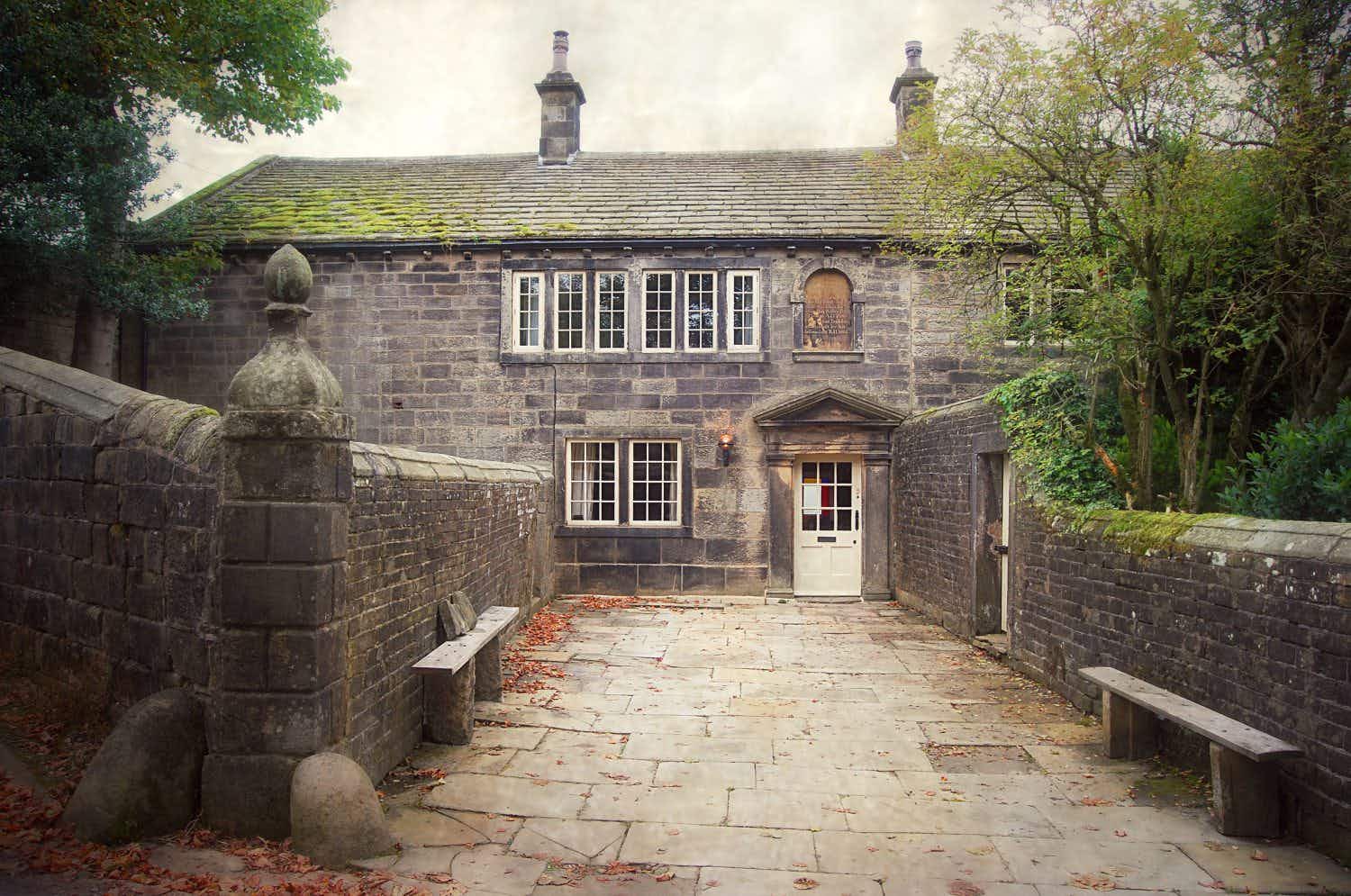 The house that inspired Wuthering Heights could be yours 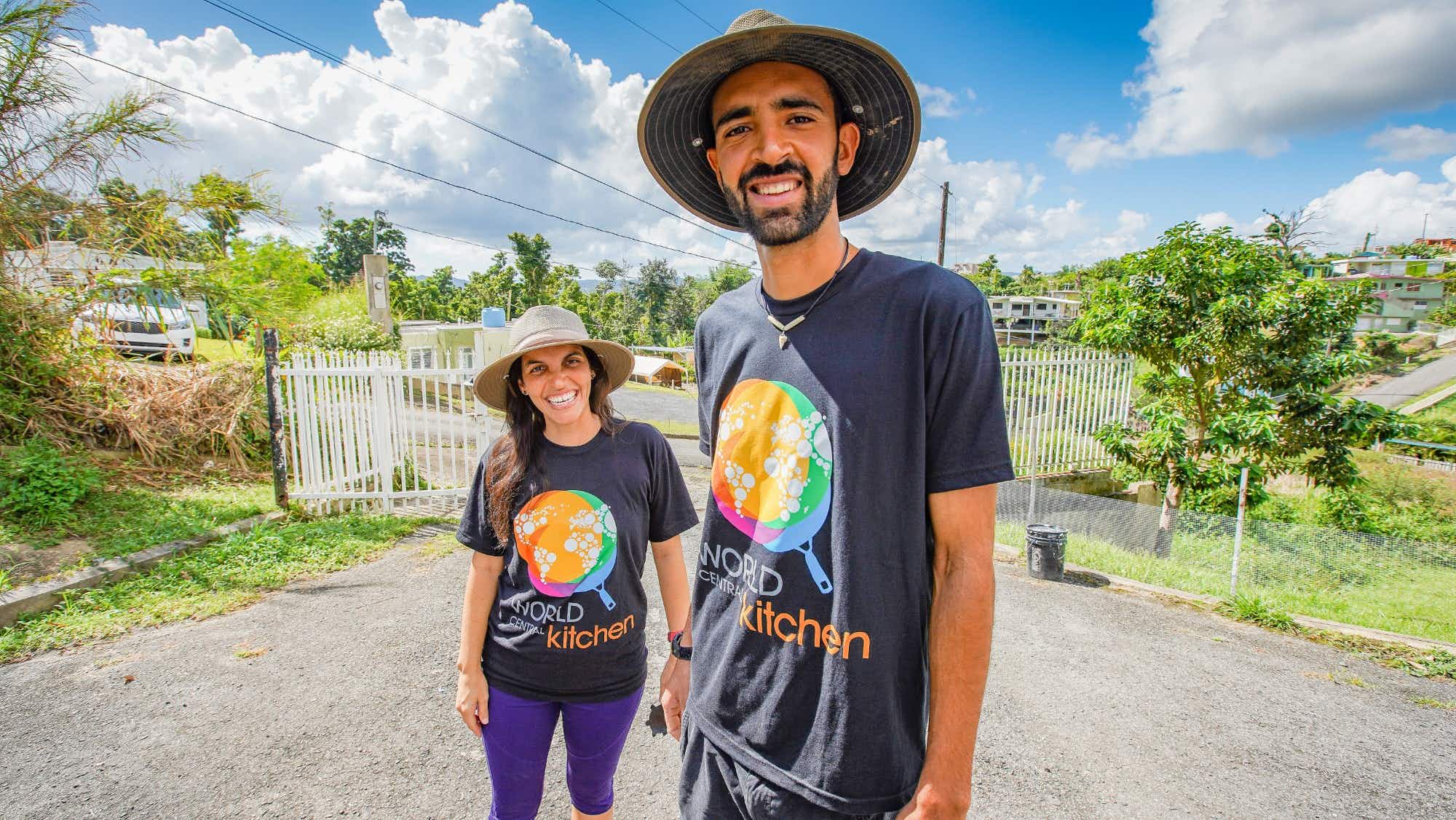 Help Puerto Rico's hurricane recovery efforts by volunteering for a…