The legendary Orient Express train, with its atmosphere that plunges its guests back into the first decades of the 20th century, will be adding three new grand suites in 2020.

The Venice Simplon-Orient-Express train will be getting three new grand suites named after iconic European cities on the train’s route – Vienna, Prague and Budapest. “Each meticulous suite will draw inspiration from the romance, adventure and style of each great European city we travel to,” said Gary Franklin, Belmond’s Trains & Cruises Vice President, in a statement. “The suites evoke the individual city experience whether it is walking along the Charles Bridge in Prague or exploring the contrasting Gothic and Ottoman architecture of Budapest.”

Each suite will have a design inspired by the unique features of each city. So the Prague suite will have hues of golds and maroons, a theatrical feel and Cubist-inspired mosaics. The Vienna suite evokes the “imperial nature” of the city it’s inspired from with gold and emerald green colours and classical design with romantic details. Finally, the Budapest suite will capture the essence of both sides of the Danube, inspired by both Gothic and Ottoman architecture.

The three suites will be modelled after the suites already existing on the train, they too named after famous stops of the Orient Express— Paris, Venice and Istanbul, which have already won the AHEAD World’s Best Suite award for 2019.

The Venice Simplon-Orient-Express runs throughout Europe from March to November and takes the full trip to Istanbul once a year. A night in one of the Grand Suites starts at around £6200 per person. If you’d like to know more about the Orient Express and its history, you can check out the official website here. 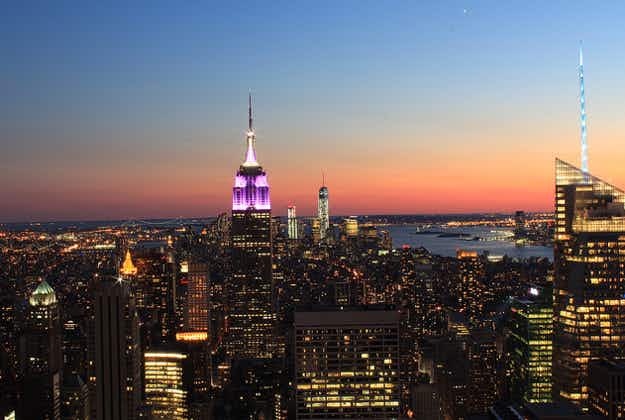