Of castles and caravans: off the beaten track in northern and eastern Jordan

Once you've hiked the desert dunes of Wadi Rum, done your best Indiana Jones impression in the ruins of Petra and wandered the bazaars of Amman, head into Jordan's less-explored north and east for windswept temple ruins, castles crumbling back into the deserts from which they arose and small glimpses of the history that defines the borders of the modern Middle East. These regions might be off today’s tourist track, but they lie along caravan routes that have brought visitors here for centuries.

In the far north of Jordan overlooking the Golan Heights, Syria, and Israel, the city of Umm Qais was founded as the Greek city of Gadara and was later conquered by the Romans. In the empire’s decline, it became an Ottoman settlement. Of the ruins that remain, easily the most iconic is the Basilica Terrace, the standing columns of a former Byzantine church at the heart of the settlement. Despite Umm Qais' distance from Amman, it sees few visitors, so you'll likely find yourself wandering through the ruins or the attached archaeological museum without any other tourists in view. Beyond archaeological significance, Umm Qais has a claim to religious fame as well. Biblical scholars believe it was here that Jesus cast demons out of two crazed men and into a herd of pigs, as described in Matthew 8:28–34.

The only one of northern Jordan's tourist sites that draws any serious visitor numbers, the ruins of the ancient Greco-Roman city of Gerasa impress from first sight atop a broad hill that stands above the modern town of Jerash. The most prosperous period of the ancient city's history and the origin of most of the ruins that still exist today date back to the 1st century AD. Unlike many of the world's great Roman ruins, visitors are encouraged to scale the steps of the Hippodrome, tramp past the columns of the central Cardo Maximus and cross the threshold of Hadrian's Arch just as the eponymous emperor surely did on his visit to the city in 129 AD. The long-abandoned Temple of Artemis and Temple of Zeus, the ruined Cathedral and many other tumbledown stone-block buildings bring the city to life in an interactive manner that few ruins manage.

Though rivalling the town of Gerasa in age and former glory, the ruins of Pella have more of the air of a forgotten outpost than a major city. Yet, belied by the columns of the last remaining temple to stand on this windswept hillside, a vast ruined city still lies buried beneath the dirt of the Jordan Valley. Less than 30km south of the Sea of Galilee on the historic trade route to Jerash, this once-prosperous Greco-Roman city is now an atmospheric if lonesome ruin along an otherwise quiet stretch of motorway between the Jordan Valley and Ajloun. As you clamber over the remains of a small amphitheatre, a Bronze-Age temple and handful of excavated shops and homes, it’s tough to imagine Pella as a member of the Decapolis, a 10-member group of Roman cities that were instrumental in maintaining the empire’s control of the Levant region.

On a forested hilltop overlooking the city of the same name, Ajloun Castle has stood guard over the valleys of northern Jordan since at least the time of the conqueror Saladin and remained an active military site into the Ottoman period. Today it stands as a lonely tourist attraction above the quiet settlement of Ajloun, a museum to the region’s past and testament to the historic importance the area played in the empires that moved through Jordan and the Levant. The area is notable as one of the largest centres of Christian Jordanians in a majority Muslim country; in addition to several small hiking trails that wind through the nearby Ajloun Forest Reserve, nearby religious sites such as Mar Elias (thought to be the birthplace of the prophet Elijah) bring the occasional pilgrims and religious tourists to the area.

Meaning ‘mother of camels’ in Arabic, Umm Al Jimal was already an important caravan stopping point during the era of the Nabataeans (the tribe famously responsible for the construction of Petra), though most of the ruins that remain here date to the times of the Romans and Byzantines when it was an important military garrison that kept order in the area. Built primarily of basalt stone, the site today is a tumbledown collection of ruins stretching across a wide swathe of the Houran desert. In various states of dilapidation – from nearly intact to architects’ schematics – the remains of Christian cathedrals; Nabataean temples; hundreds of houses once occupied by Byzantine merchants, Roman generals, and Druze settlers; and Roman-era military barracks give visitors some understanding of the former importance of the settlement, but for most it's the very tangible feeling of ruin that leaves the strongest impression.

Constructed by the Romans as early as 300 AD at the largest freshwater site between Baghdad and Amman, most modern visitors to Azraq Castle come seeking traces of a much more recent occupant: the legendary Lawrence of Arabia. Occupying the fortress with his men over the winter of 1917, TE Lawrence took the fortifications that had been used as a military outpost by Ottoman armies for 400 years and transformed them into a major staging point of the Great Arab Revolt and the launch point from which Lawrence's forces eventually captured Damascus. Though no artefacts remain to call to mind Lawrence’s band of warriors, the castle’s largely intact walls and architecture (of which the soldier made notes in his Seven Pillars of Wisdom) help visitors with a strong picture of the many campfires around which the group gathered during their long winter nights here.

A bit of an oddity among the desert castles, Qusayr Amra was built primarily for pleasure rather than war. Once the site of a hunting lodge complex built by the Umayyad ruler Walid I, all that remains of the 8th-century structure is a bathhouse, now world-renowned for the impressive murals that cover its inside walls. Unusual for a society that was transitioning to Islam, these frescoes depict human form and faces, contemporary rulers, bathing women and a particularly celebrated rendition of the zodiac on a domed ceiling. Also look out for a seated bear playing a guitar-like instrument.

While the main towns in Jordan's north and east are served by public transportation, ruins that are off the beaten track are not. You’ll need to either hire a car to drive yourself or hire a car and driver from Amman. Count on a minimum of two days for each region, more if you want to take time to explore some of the area's smaller attractions. 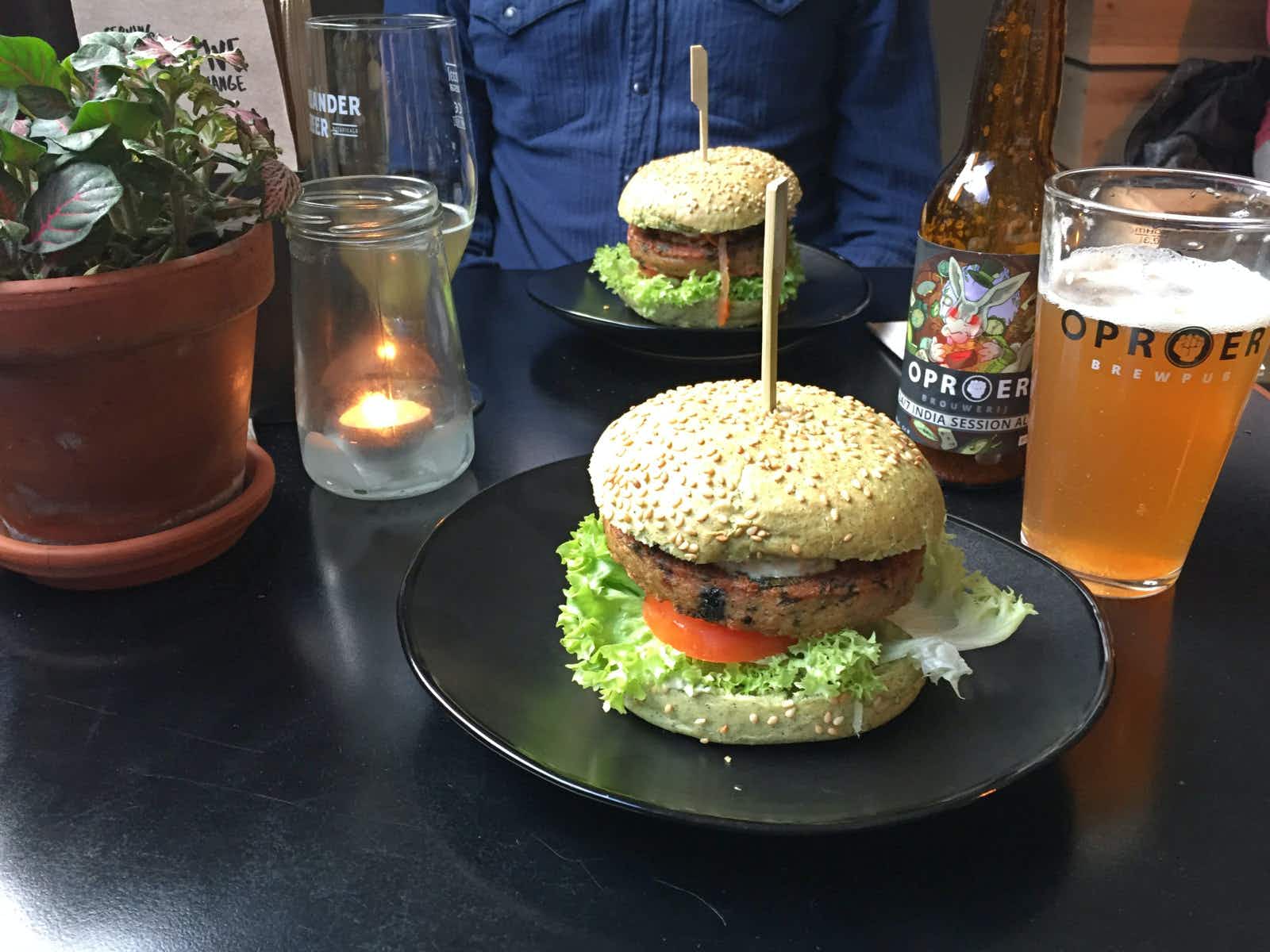 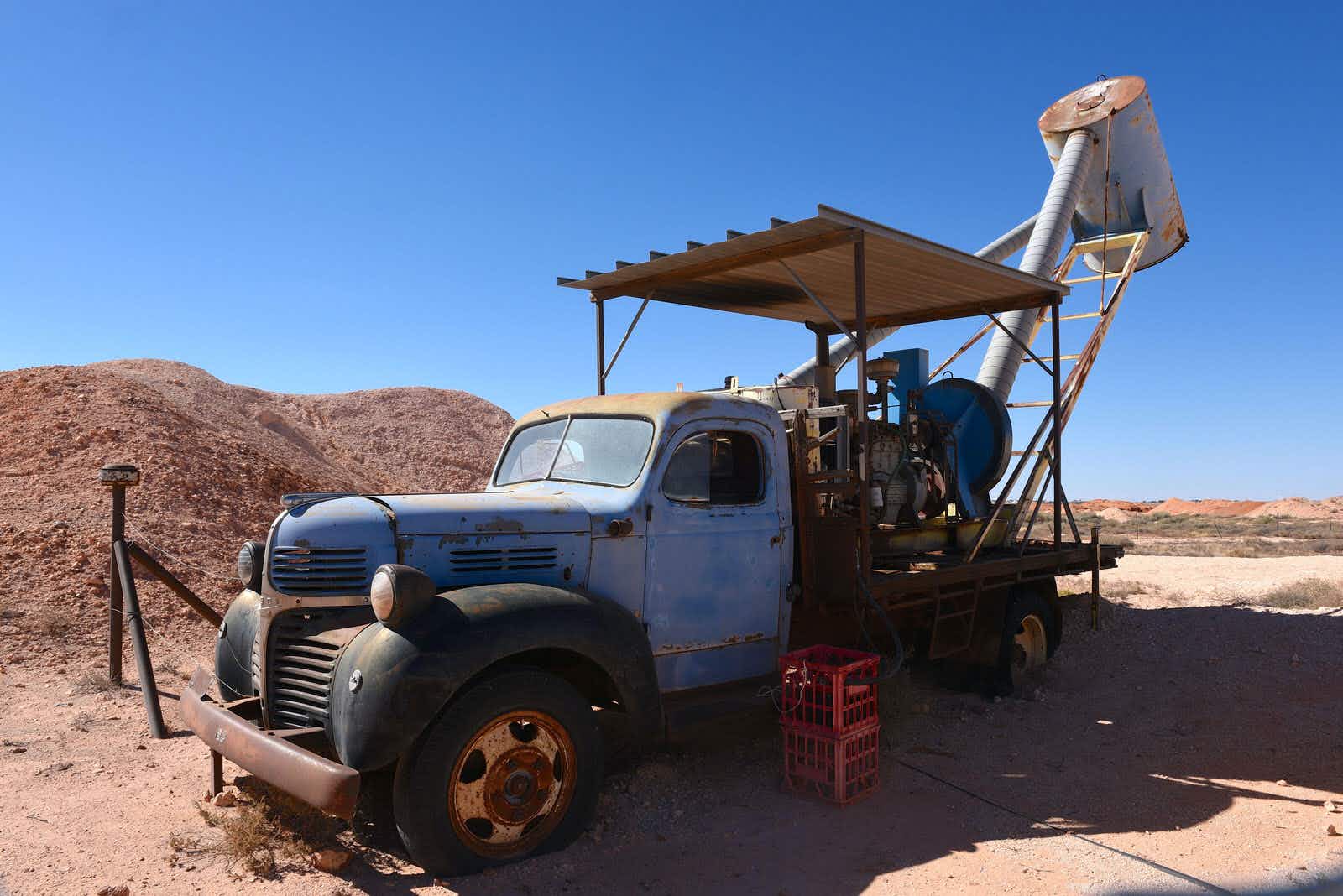