A Norwegian couple has designed the ultimate eco-igloo island getaway

Stunning photographs have revealed a £297K eco-igloo home for practising yoga under the Northern Lights. The 240-square-metre igloo home has a 175-square-metre geodesic glass dome for its exterior, creating the igloo shape and a greenhouse effect which provides warmth to the extensive garden where a family grows herbs, vegetables and have several fruit trees. The garden gets its water and nutrients from a wastewater treatment system.

Eco igloo house under the Northern Lights. Photo by mediadrumworld.com

“We love to learn new things and expand our horizons. We believe in accepting others opinions and sustaining inner peace. “We have a garden in the dome with edible plants that get its water and nutrients from our wastewater treatment system. We researched natural building techniques from around the world and came across an article about a nature house in Sweden in 2010. We went to see the house and fell in love with the concept, and designed our own version.” With help from Stardome Industries, this labour of love took over a year and a half of work until the couple and their three children could move in.

The house itself is made of cob and straw bales packed tightly together to build the walls and plastered over. This is a common eco build technique that has existed for thousands of years and has recently seen a revival in the technique in both North America and Europe.

Picturesque view of the eco-igloo home in northern Norway. Photo by: mediadrumworld.com

Since building their eco igloo home, it has become a local attraction with people taking pictures and commenting on their unique home. “Visitors comment on the calm and peaceful atmosphere,” said Ingrid. “Some people cry. They are somehow moved by the whole thing.” 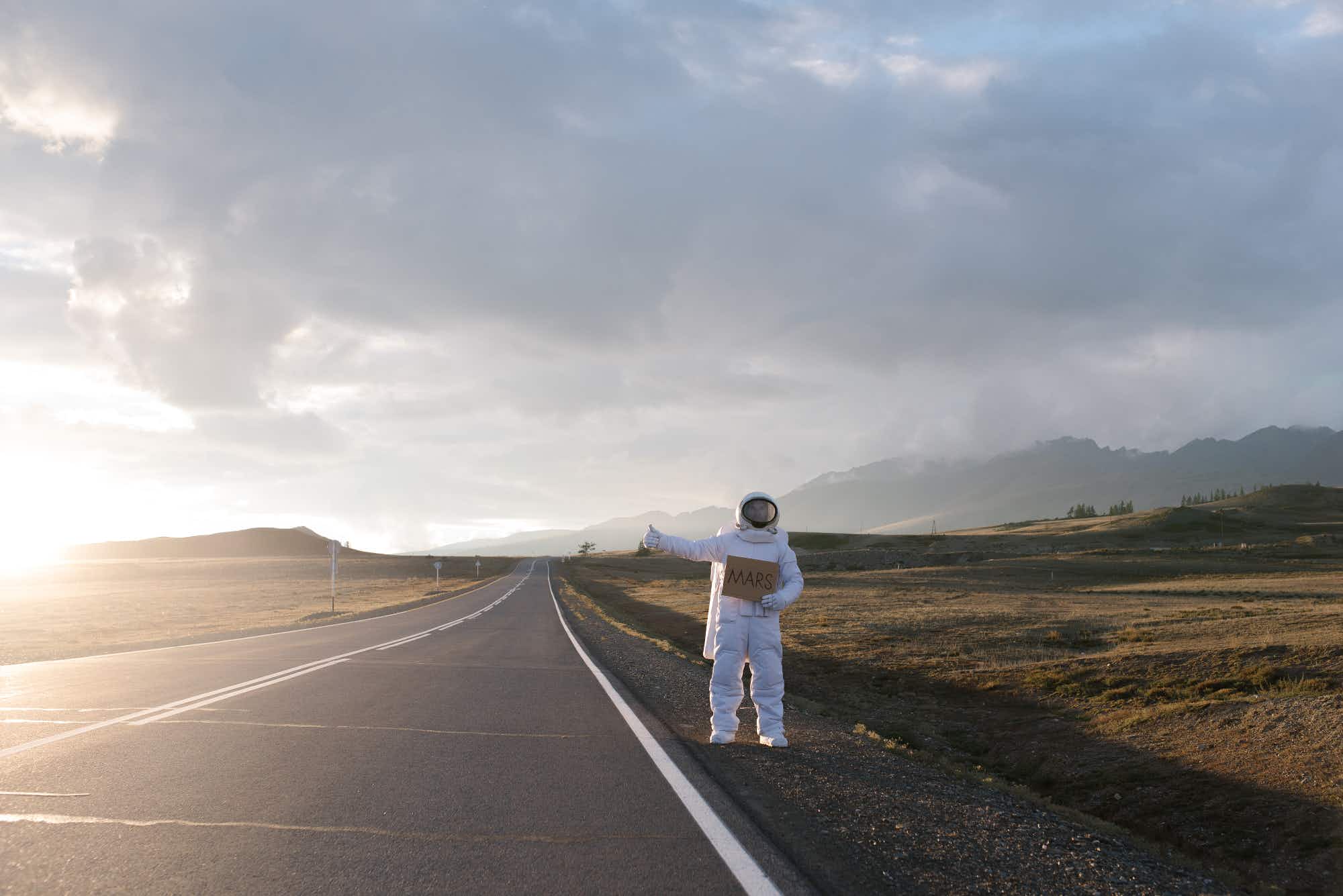 Photographer brings the adventures of a ‘lost astronaut’ down to… 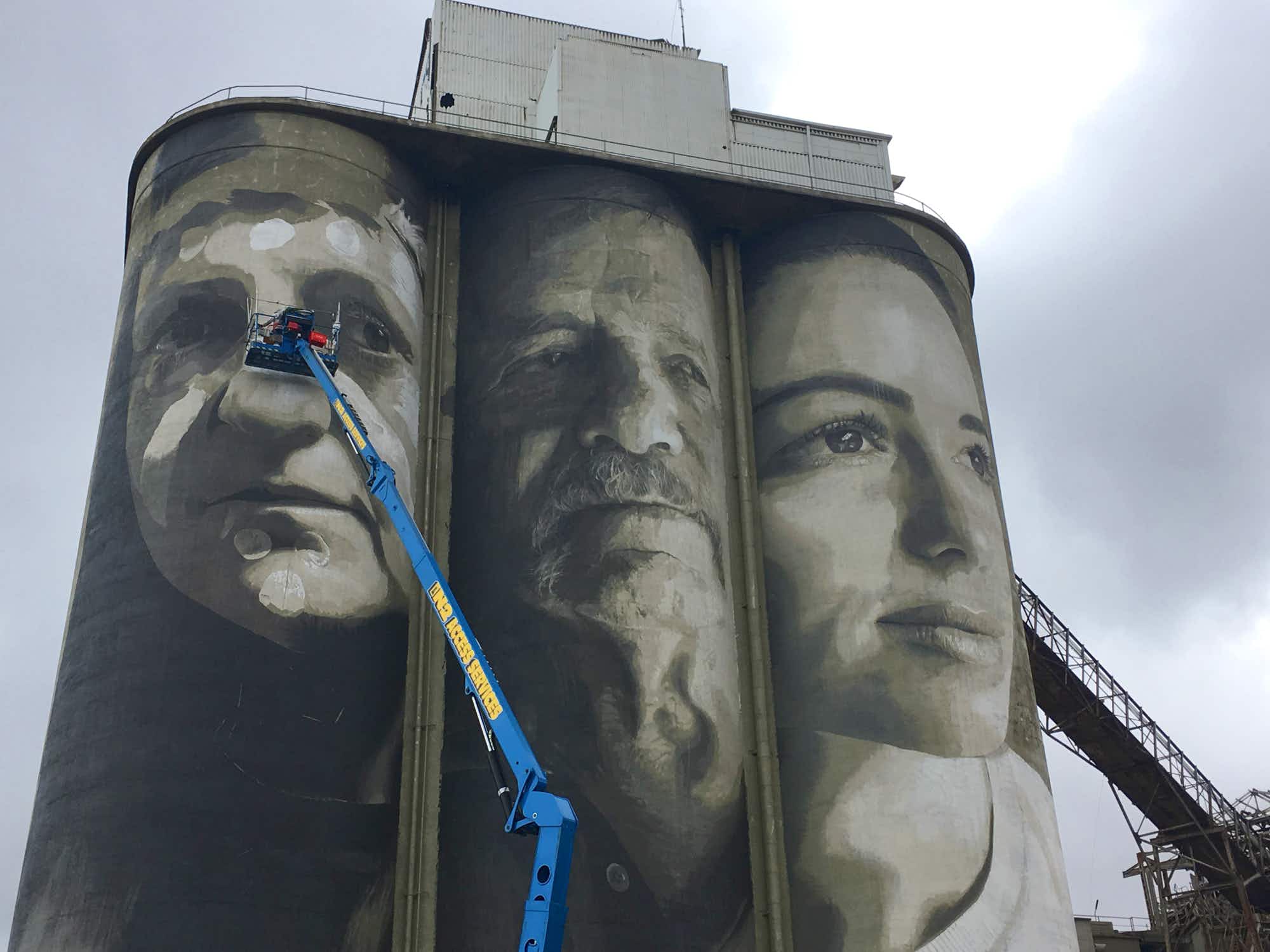 Cement silos in Geelong have been transformed by renowned street…