The tomb of Tutankhamun, the boy king of ancient Egypt and one of the most popular burial sites in Luxor’s Valley of the Kings, has now been restored after repairing damages caused by high visitor numbers.

The burial sites of ancient pharaohs in the Valley of the Kings are often considered the highlight of a trip to Egypt. Though the ancient Egyptians built their tombs for eternity, they surely didn’t imagine that thousands of people would walk through them each day. Every visitor brings in dust from the outdoors, as well as carbon dioxide and humidity just from breathing inside these timeworn spaces, posing a serious threat to the immaculate paintings, which can discolour and peel from the walls. Because of this, some tombs have been closed indefinitely, and others are opened only on a years-long rotational basis.

Closing King Tut’s tomb didn’t seem like an option, and visiting is already subject to an additional entry fee. New barriers have been introduced to keep visitors from getting too close to the wall paintings, and a new viewing platform and signage, currently lacking in the other Valley of the Kings sites, will allow travellers to better understand what they are seeing. Tour guides are forbidden from entering the tombs because of the amount of moisture given off from talking about the artworks, and instead they are required to explain the complex histories and artistry outside the tomb doors. A new ventilation system has also been put in place.

Visitors look at the golden sarcophagus Tutankhamun, in his burial chamber. Image by MOHAMED EL-SHAHED/AFP/Getty Images

‘We wanted to design a sustainable system that can hold up to visitors every day, and you also wanted to have a low impact on the archaeology itself’, said Sara Lardinois, a project specialist at the Getty Conservation Institute, which was in charge of the restoration. ‘You can't attach to the floor, ceiling or wall, so you have to design all of those components to be self-supporting in a way so they don't damage any historically significant features’. Conservationists also fixed up scratches and abrasions on the wall paintings caused by visitors.

British archaeologists Howard Carter and George Herbert unearthed Tutankhamun's tomb in 1922, and it was hailed as one of the greatest finds in the valley, the only tomb from New Kingdom, which lasted from 1550BC to 1290BC, to have been found substantially intact.

In 2014, British artist Adam Lowe completed an experimental work on an exact replica of Tutankhamun’s burial chamber, housed in the garden of the domed mud-brick house where Carter lived while searching for the tomb. Lowe’s team used state-of-the-art scanners and printers, studied paint pigments and measured the the rise and fall of the plaster to recreate each bump and every irregularity of the original. But Lowe went further, wanting to recreate the same experience of seeing the tomb, even the same soundscape. The point behind all this effort is to suggest a way forward towards a more sustainable tourism, where other at-risk tombs would be replicated and the originals closed. The work is intended to challenge assumptions about our desire to see original objects and also to take some of the pressure off the original tomb. Although King Tut’s mummy has not been included, every detail of the burial chamber has been exactly reproduced, including dust and pitting on the walls, the wooden railing, and cracks in the sarcophagus. 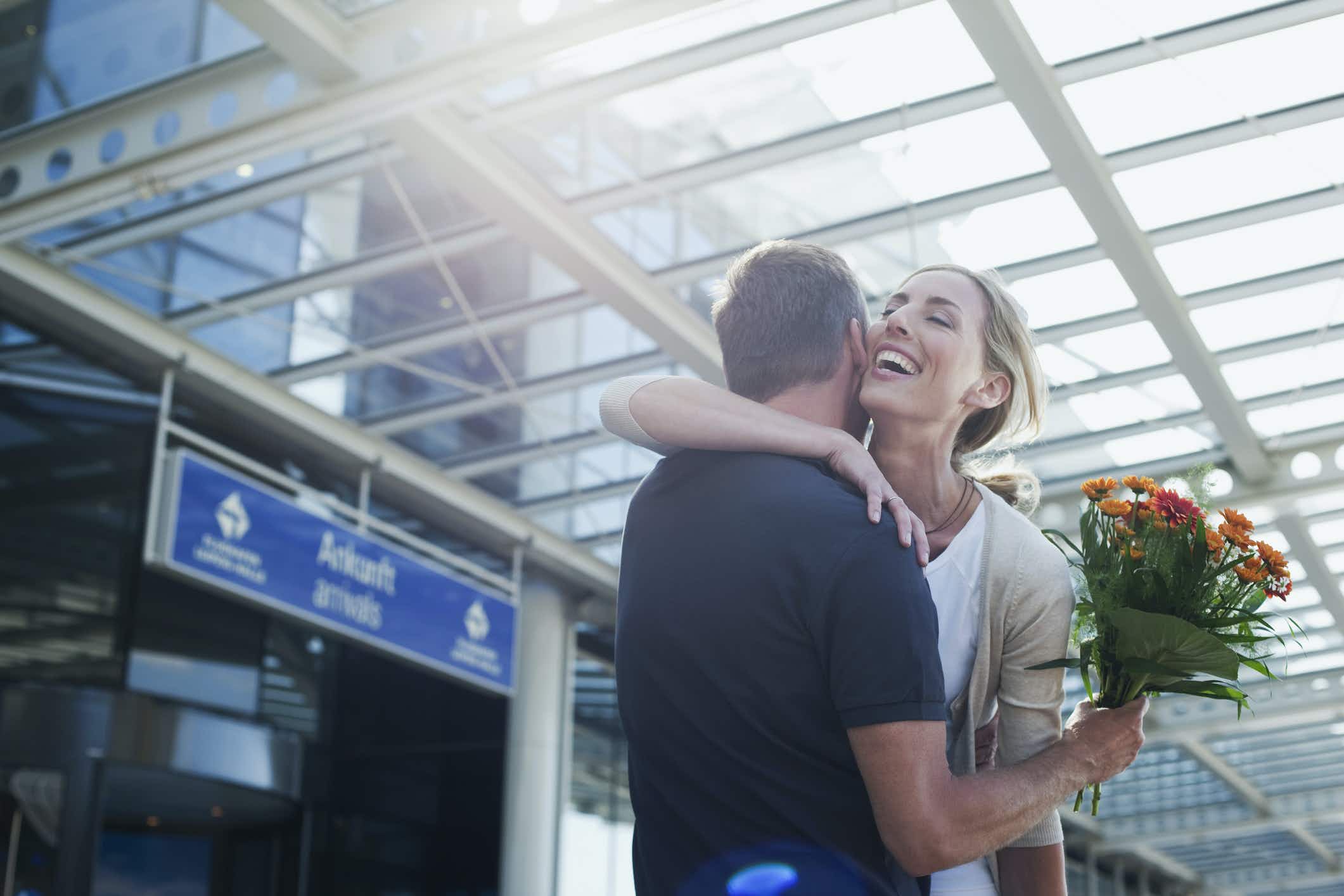 Long-distance relationship? A new tool can help you find the… 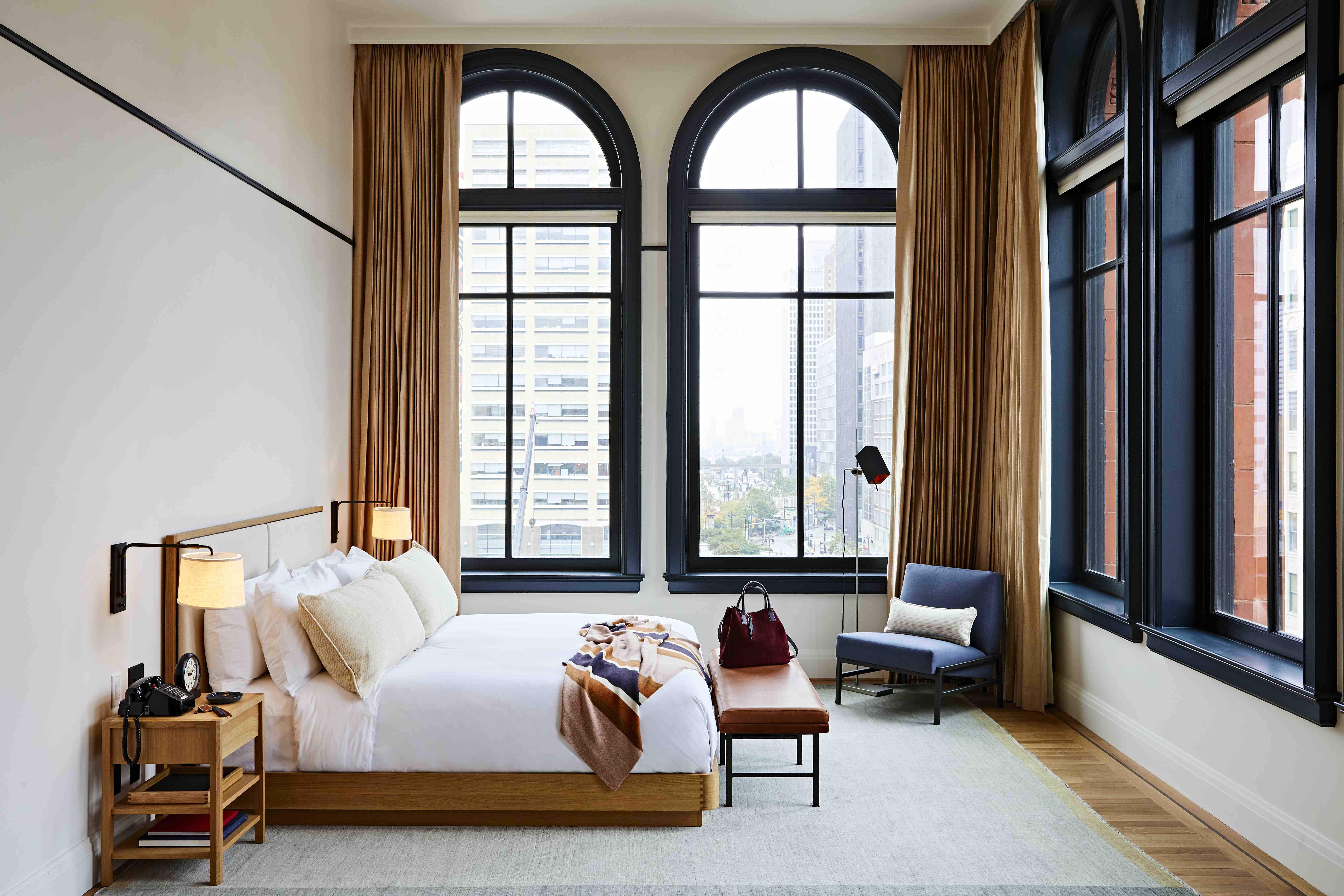