From night hikes to cave-rafts to midnight munchies, there’s lots to do in New Zealand when the lights go out...

The 19km Tongariro Alpine Crossing is frequently touted as the world’s best day walk, thanks to its compact combination of sulphurous lakes, huffing volcanoes and Lord of the Rings fame. But ‘best’ leads to busyness, and the trail is often packed. To avoid the crowds, do this walk by night. Start climbing, with headtorch and guide, at 2am and your only companions will be the spooky silhouettes of Mounts Ngauruhoe, Tongariro and Ruapehu, looming under a blanket of stars. The real treat, though, is arriving atop geothermally heated Red Crater to watch the sun rise over the strange, spectacular – and completely empty – land.

Need to know: book a guided night walk with www.adriftnz.co.nz. 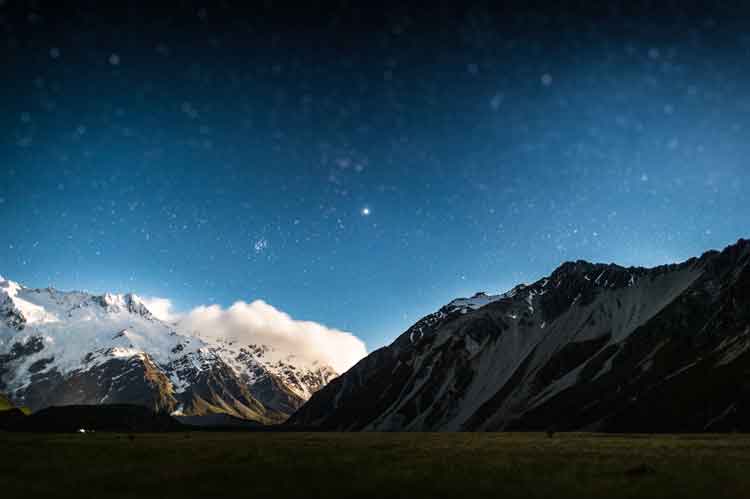 In 2012 a 4300 sq km chunk of South Island was designated an International Dark Sky Reserve. It’s the world’s largest IDSR and the first to be awarded ‘gold’ status (denoting almost non-existent light pollution). Simply, it’s one of the best places in the southern hemisphere to give astronomy a whirl. Within Aoraki Mackenzie, near Lake Tekapo, is Mount John Observatory; join a night tour here to use the country’s most powerful telescopes to spot up to 50 million stars. 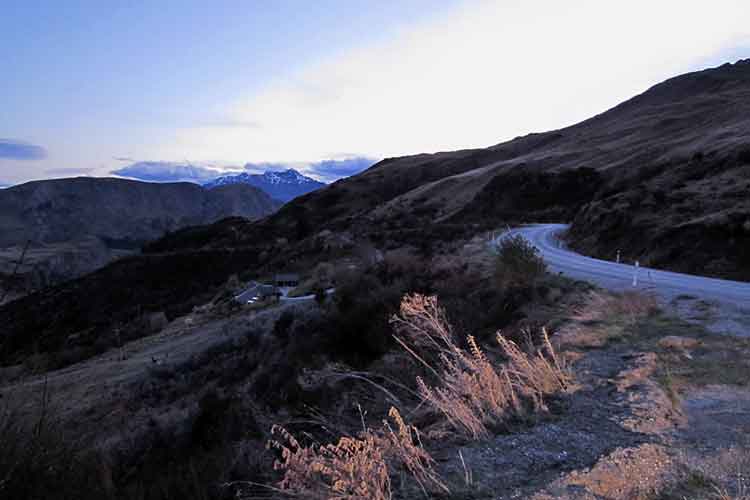 The Maori named it Waitomo – ‘wai’ meaning water, ‘tomo’ meaning hole. At this area of North Island, subterranean streams have created a Swiss cheese of caverns and stalactite-dripped caves in the underlaying limestone. The best way to explore this Stygian playground is in a wetsuit and tyre inner tube: blackwater rafting. Jump into inky pools, float into sunken chambers and glide through tunnels where glowworms illuminate the darkness like galaxies of stars.

Need to know: book a rafting tour at www.waitomo.com.

4. Look for the aurora australis in Rakiura National Park

The aurora australis is less known than its northern counterpart, the aurora borealis. There are fewer convenient landmasses down south, so the southern lights are harder to see. But Rakiura National Park, which covers 85% of sub-Antarctic Stewart Island, is the best option. Rakiura – Maori for ‘glowing skies’ – is about as far south as you can easily get during the austral winter, and has seriously low light pollution: the perfect canvas, if the aurora decide to dance. 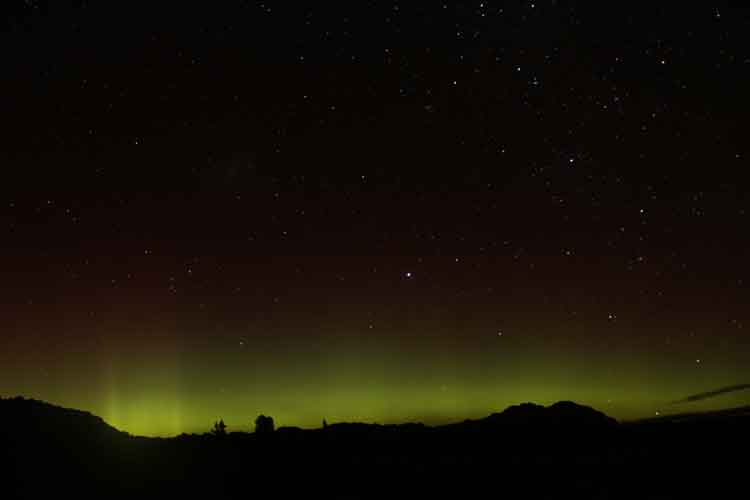 Aurora australis seen in Middlemarch, New Zealand. Image by A. Sparrow. CC BY 2.0.

5. Take the Zealandia By Night tour, near Wellington

The Zealandia Karori Sanctuary, an eco-restoration project 10 minutes from the capital, offers one of the best chances to see wild kiwis. Enrol on its lauded night tour and rangers will lead you into a protected valley where more than 100 of these iconic and endangered nocturnal birds forage and trill; there’s a chance to see lizard-like tuatara, kaka parrots and glowworms too.

6. Night dive with lobster off the Poor Knights Islands

The world beneath the waters of the Poor Knights is a wonderfully weird place. The volcanic rumblings that created the archipelago, just off the Tutukaka Coast, have also sculpted a sub-aqua lair of dramatic drop-offs, caverns and tunnels. And at no time is this more arresting than at night. Colours are rendered more vivid by the glow of your torch - you can spy on sleeping fish - and this is when lobsters come out to play.

Need to know: for more info, see the Department of Conservation website. 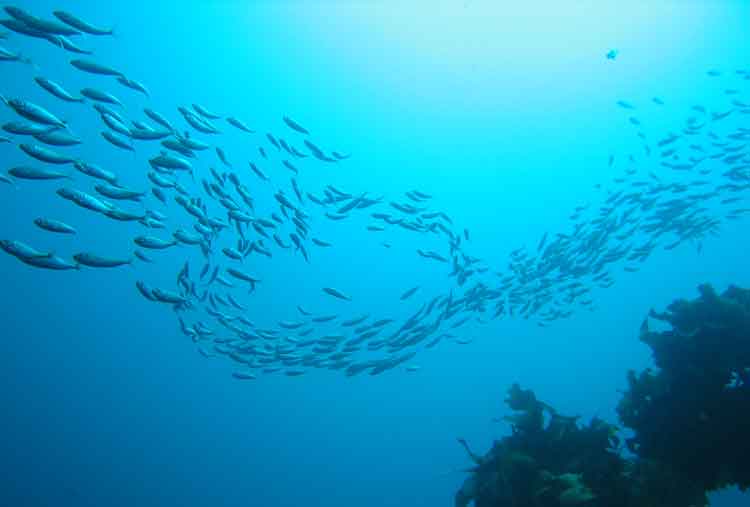 Schooling fish at the Poor Knights Islands. Image by Joanna Penn. CC BY 2.0.

7. Ride a train into Denniston Coal Mine

From 1879 to 1967, 12 million tons of coal were hewn from the rich seam at Denniston, on the north-west coast of South Island. Now the miners are long gone; instead, hard-hatted travellers can chug along the old train line that once transported the site’s booty, enjoying views of Waimangaroa Gorge en route. You'll soon forget it's day time when you're delivered deep into the pit’s innards. Once there, jobs are allocated – from shovelling to shot-firing – so you can feel what it was like to work in the belly of the earth.

8. Grab a burger from The White Lady in Auckland

There’s no better place to satisfy midnight munchies: The White Lady burger van is an Auckland institution that’s been serving booze-soaking snacks to party people for more than 60 years. These days she parks up at the corner of Commerce and Fort Streets, dishing up fast-food fixes into the early hours.

Need to know: for more info, check out The White Lady Facebook page.

Add extra magic to your schwishing: from late June to October, when snow smothers the peaks around Queenstown, many of the pistes are floodlit until 9pm at weekends, so you can slalom and snow-plough with the city sparkling below and the stars twinkling above. Restaurants by the runs stay open too, for restorative hot chocolates and warming mulled wines.

Due to New Zealand’s location, just west of the International Date Line, Gisborne – the country’s easternmost point – is the first city in the world to see the sun rise each day. A good place, then, to camp out – especially as it’s within one of the few NZ districts that permits ‘freedom camping’. Follow a few rules and you can wild-sleep away from the rest of the world to watch the new day dawn. 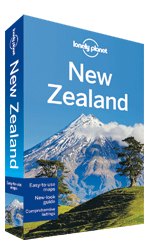 Blue skies or dark nights? Make the most of every minute with Lonely Planet's New Zealand travel guide. And if you aren't sleeping under the stars, take a look at Lonely Planet's expert-recommended hostels and hotels in New Zealand.